After the postponement of the annual Fashion Awards event—which will receive no live ceremony this year—and nomination announcements in the middle of March, we now get the official list of nominees, announced by the Council of Fashion Designers of America (CFDA).

Among others, notable names from the list include 2019 CFDA/Vogue Fashion Fund winner Christopher John Rogers, Kenneth Nicholson, Peter Do, and Reese Cooper, all first-time nominees, while established names like Tom Ford compete for two awards. Other familiar designers like Kim Jones for Dior and Virgil Abloh for Louis Vuitton are both up picks for Global Men’s designer of the Year.

Worth noting, some category changes have also been set — there are no honorees this year as well as no Fashion Icon, Positive Change, Founder’s, Media, Lifetime Achievement, or International awards, but Global Women’s Designer of the Year and Global Men’s Designer of the Year for designers categories outside of the U.S. have been added. “In this time of unprecedented challenge and change for our industry, we feel very strongly that it is important to recognize the nominees representing the best of fashion creativity,” Tom Ford, chairman of the CFDA said in a statement. “We look forward to returning to an in-person celebration honoring the American fashion industry in 2021.”

The winners will be announced on September 14, 2020, digitally through the CFDA official website as well as its social media channels. You can see the list down below. 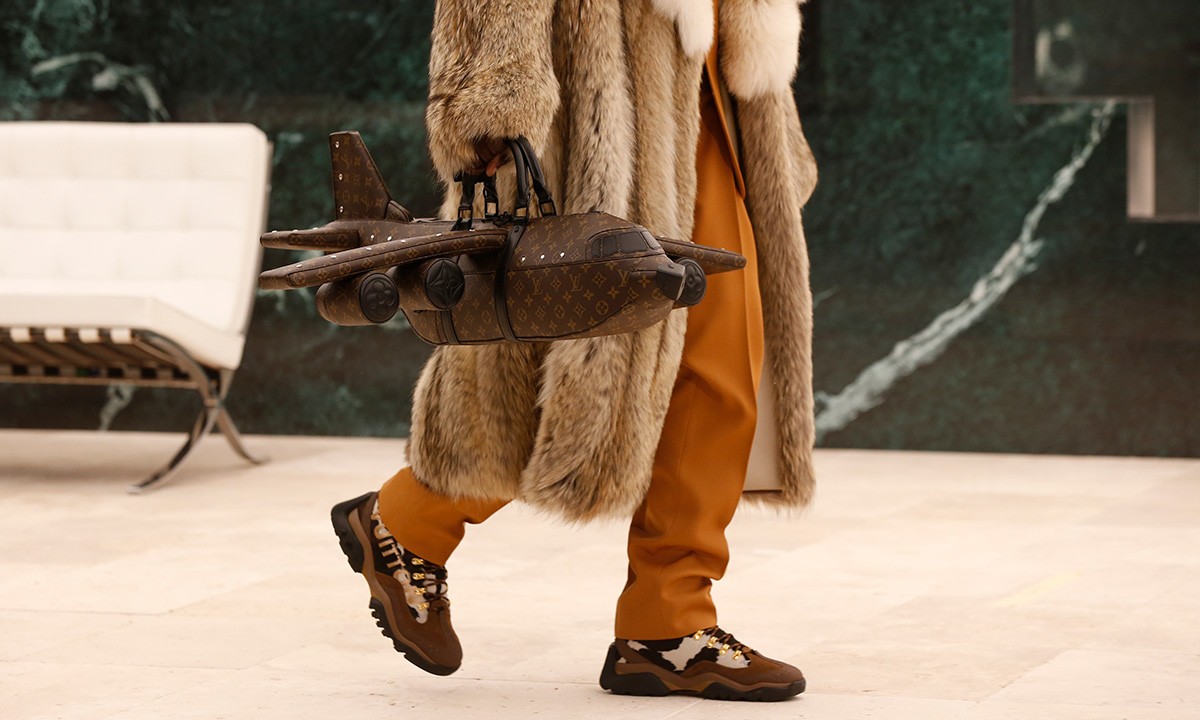 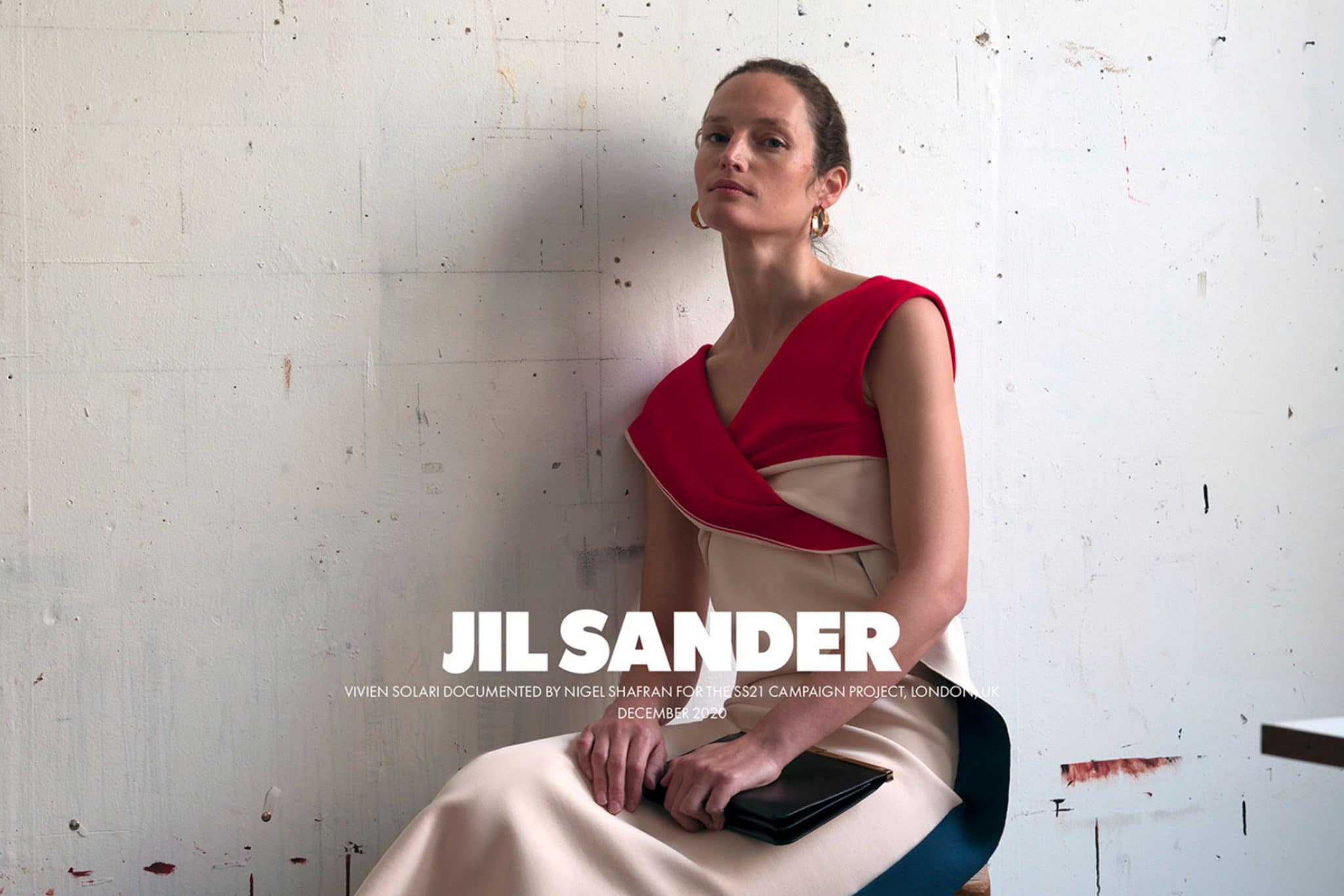 Intimacy, closeness, and touch all throughout Jil Sander’s Spring/Summer 2021 campaign 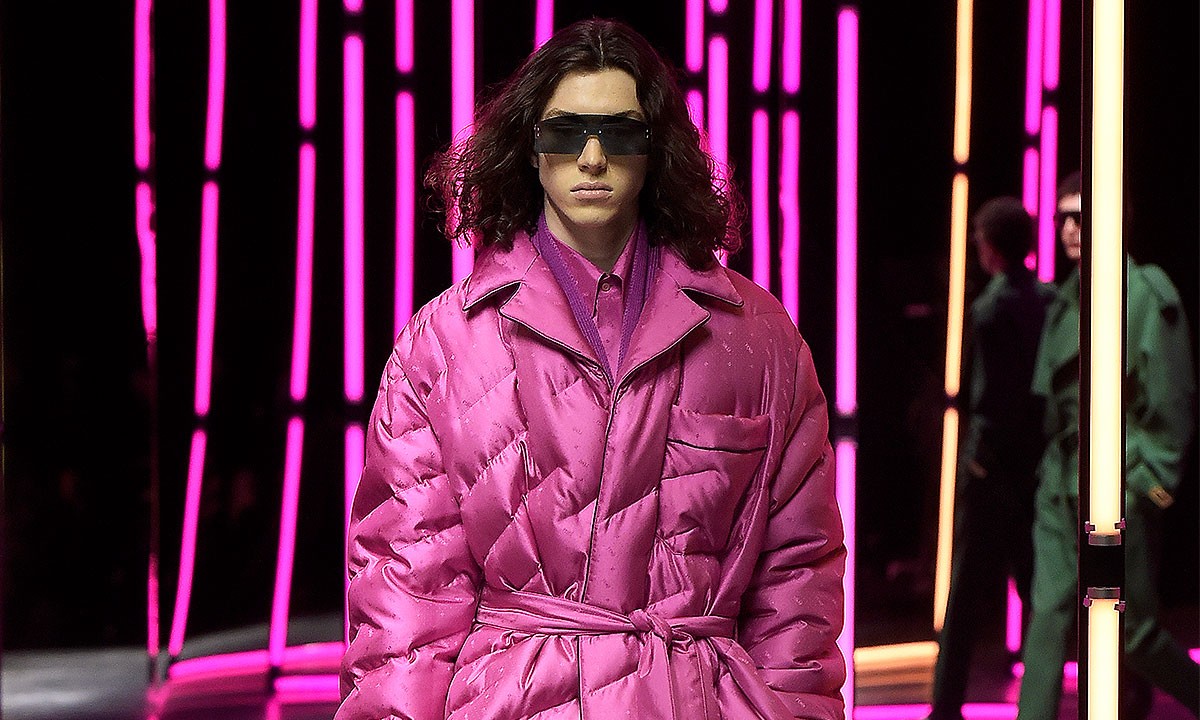