Bumble is preparing for an IPO as early as next year

A novice dating app founded by Tinder co-founder Whitney Wolfe Herd, Bumble, is reportedly preparing for an IPO as early as next year. The dating app differs from the rest in giving women the option to decide if they would like to be matched or not.

As per Bloomberg, the stock market launch could see a valuation of $6 billion to $8 billion and mentions the private equity firm Blackstone Group Inc., which bought a majority stake in Bumble last year, as one of the key players for the initial public offering. 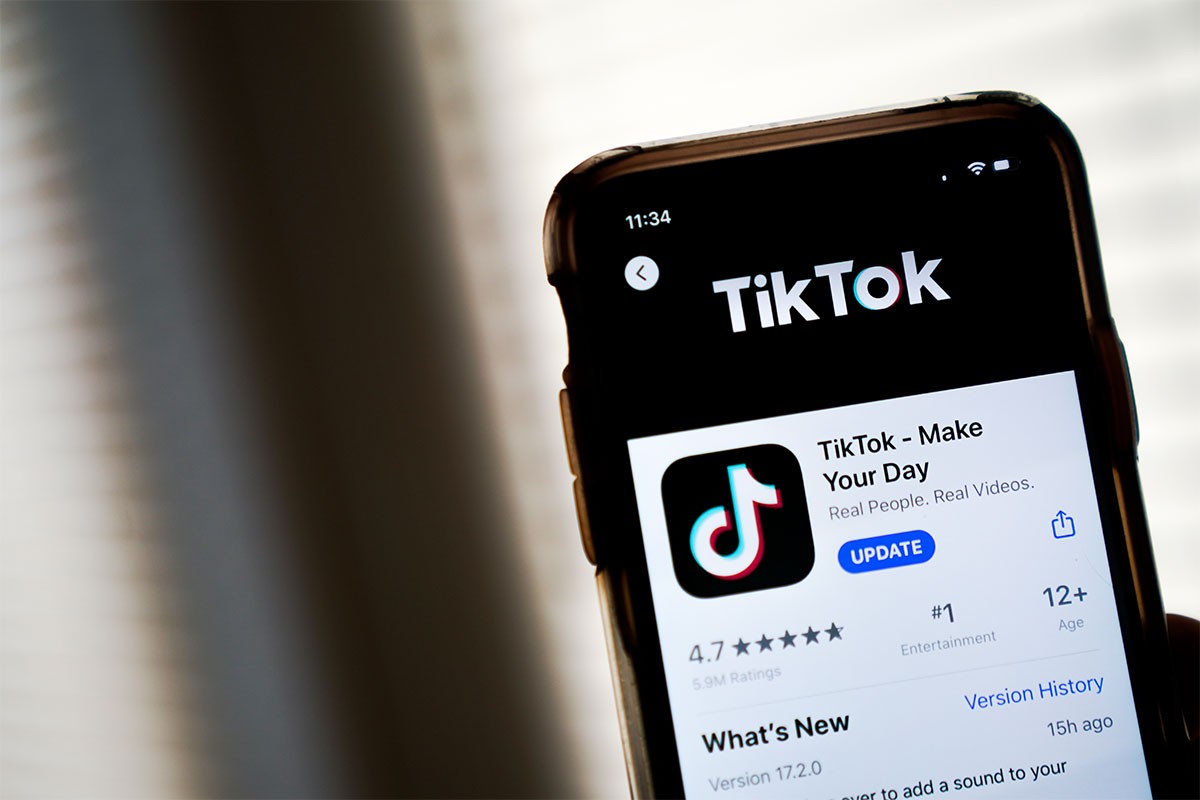 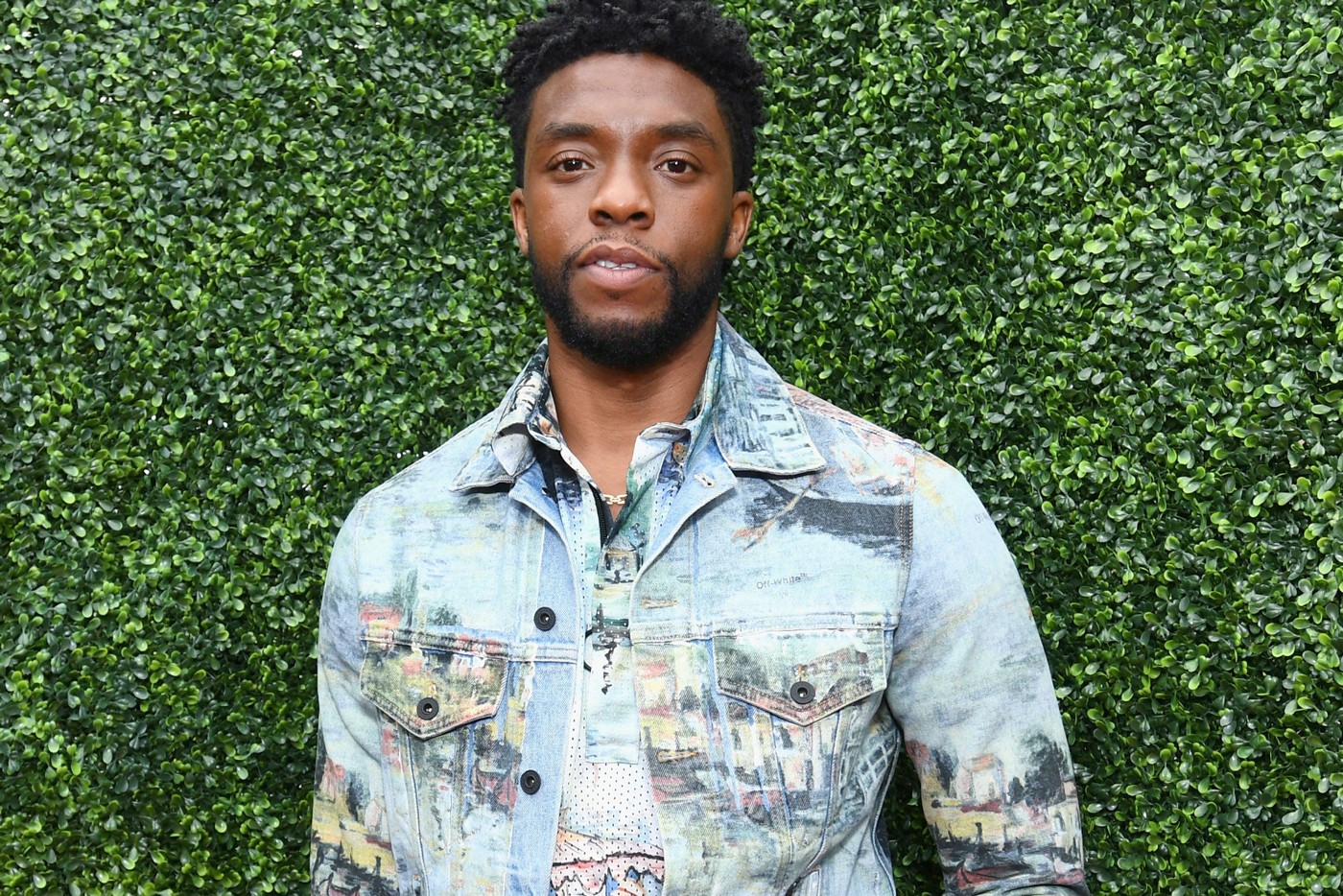 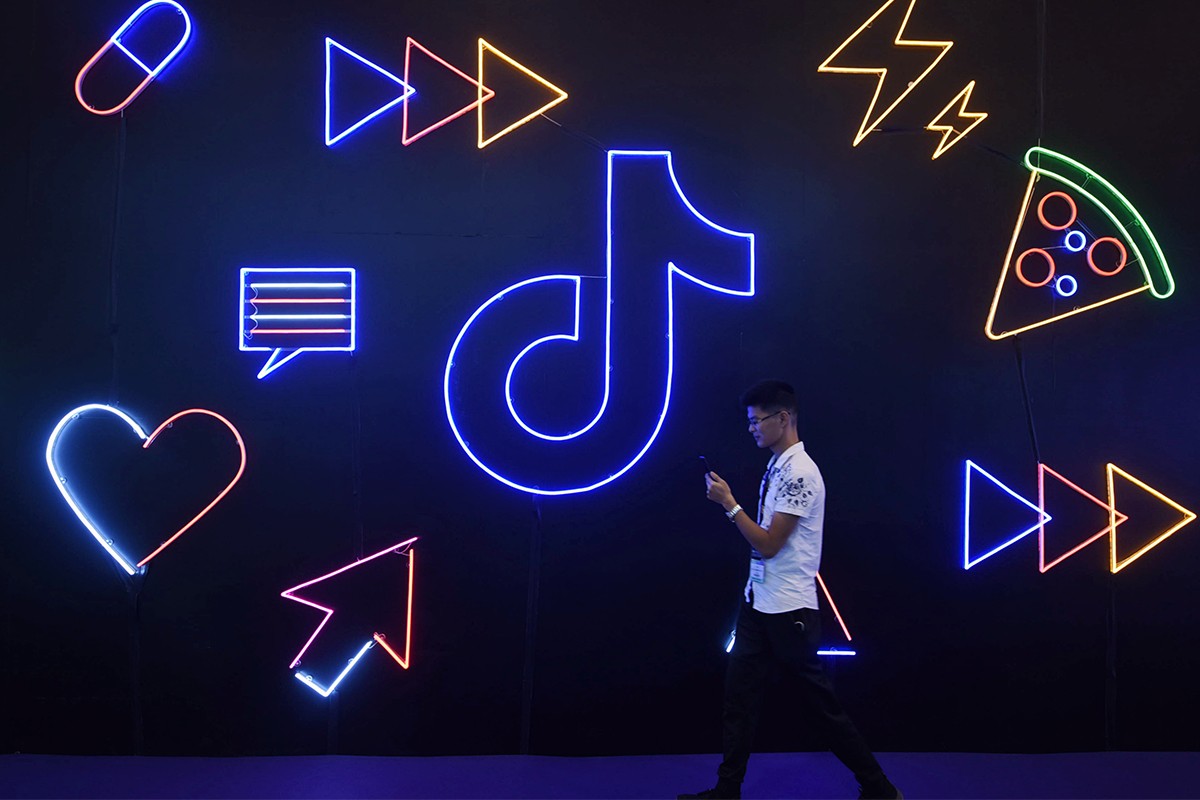