Former US President Barack Obama has launched a new Spotify podcast series with Bruce Springsteen. Renegades: Born In The USA focuses on a “long and meaningful conversation” between himself and rock n’ roll icon, Bruce Springsteen over the course of eight episodes.

Throughout the podcast, listeners will have the chance to learn about their unlikely friendship, their personal lives, and in-depth discussions regarding the current issues in the world. The first two installments of the series have already made their way to Spotify, while the next six episodes are expected to arrive in the following few weeks.

“On the surface, Bruce and I don’t have a lot in common. He’s a white guy from a small town in Jersey. I’m a black guy of mixed race, born in Hawaii. He’s a rock ‘n’ roll icon. I’m… not as cool,” Barack narrates the promotional trailer for the podcast which you can check out below.

Back in 2019, Obama and former First Lady Michelle Obama both signed a multi-year podcast deal with Spotify. Renegades: Born In The USA is only just the beginning of podcasts audiences will see the Obamas “develop, produce and appear”.

Last year, I sat down with my good friend Bruce @Springsteen for a long and meaningful conversation that touched on so much of what we’re all dealing with these days. I’m excited to share it with you over the next few weeks: https://t.co/sQACD08AWx pic.twitter.com/biMoxCLhAG 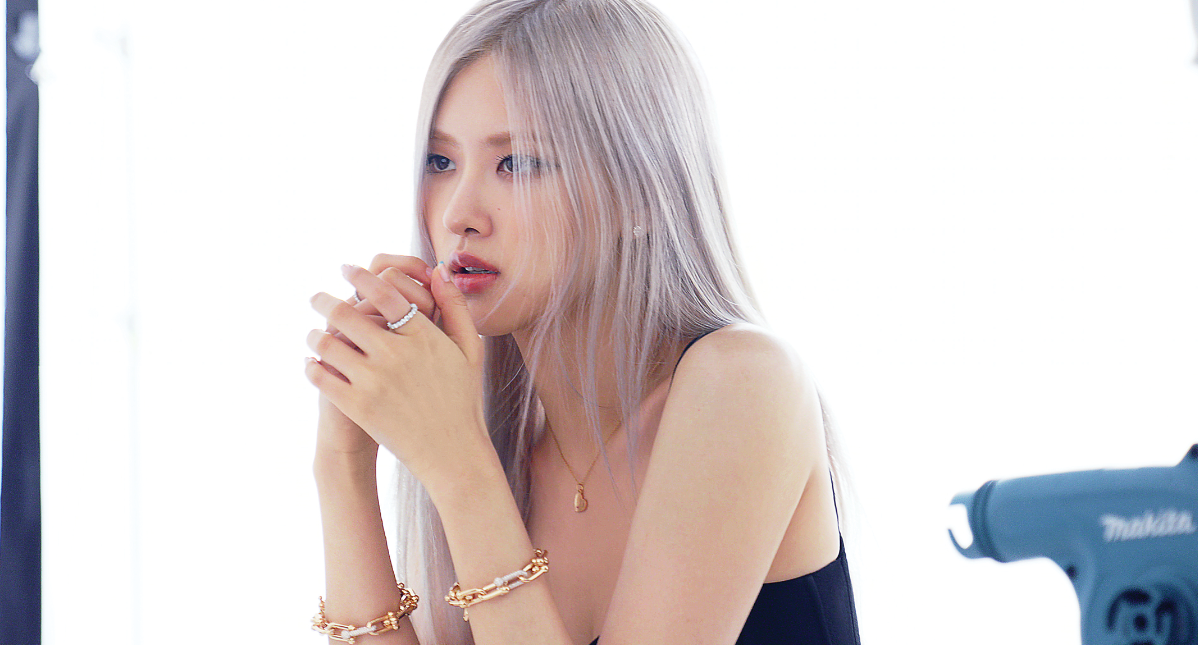 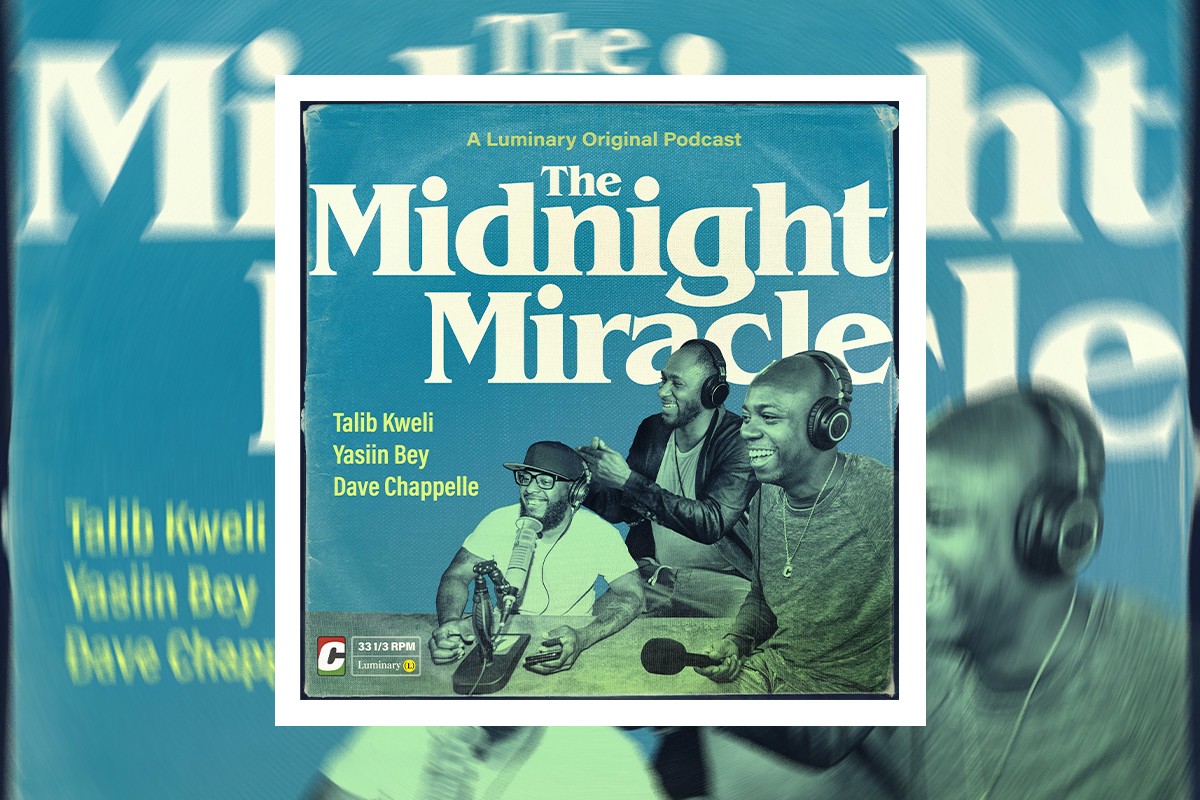