The 30-second trailer for a new documentary film, “the first-ever all-access immersive journey into the world of Gorillaz and its extended family”, as stated, is out now. 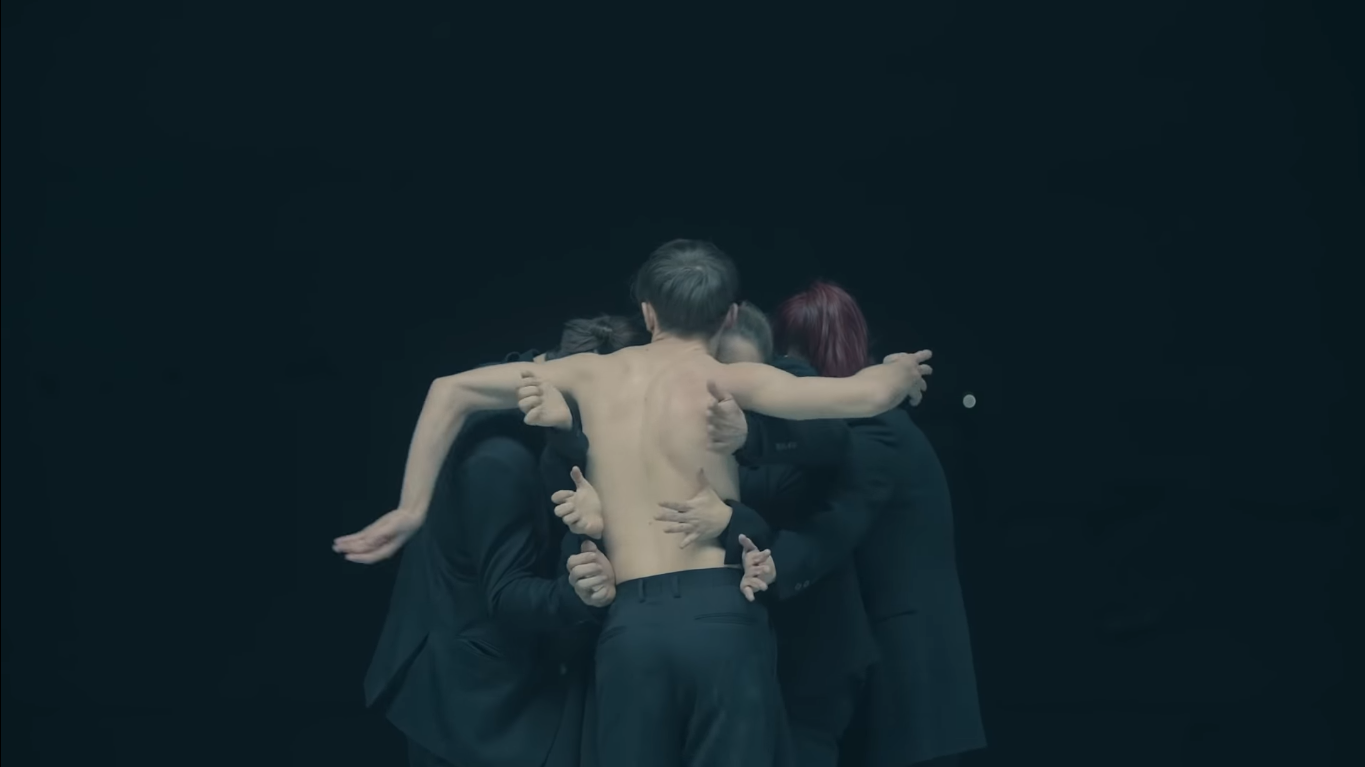 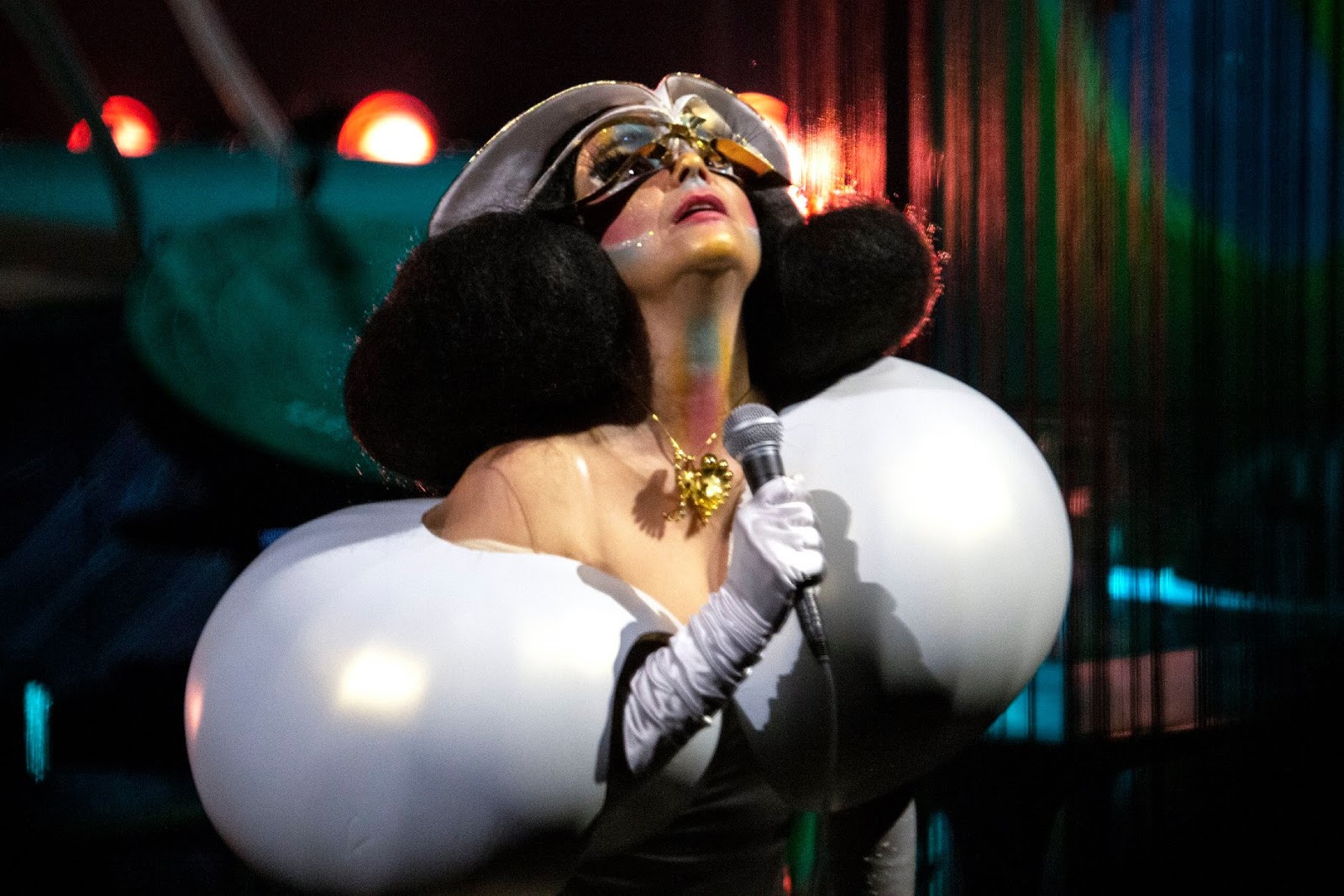