The new official trailer no. 2 comes just four days ahead of the film’s release this Thursday, March 18 and features 2 minutes of footage giving fans new glimpses at Darkseid and Martian Manhunter, along with some extended dialogues.

Watch the trailer below and expect Justice League: The Snyder Cut to release on HBO Max on March 18. 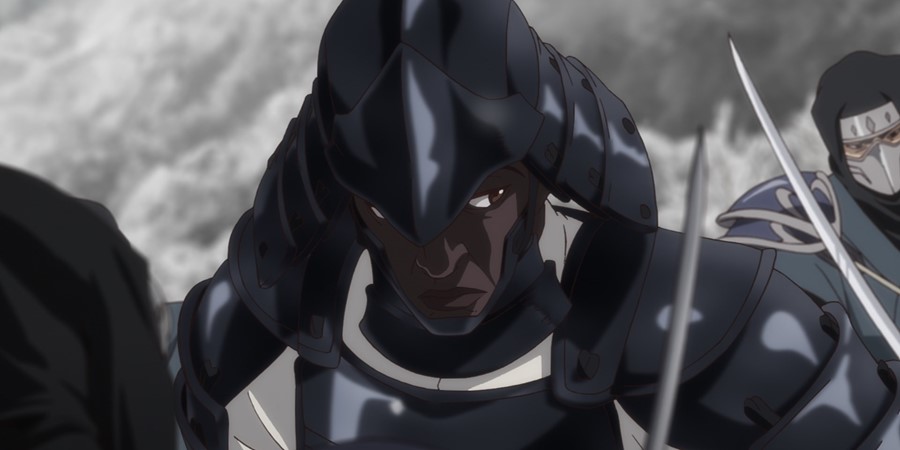 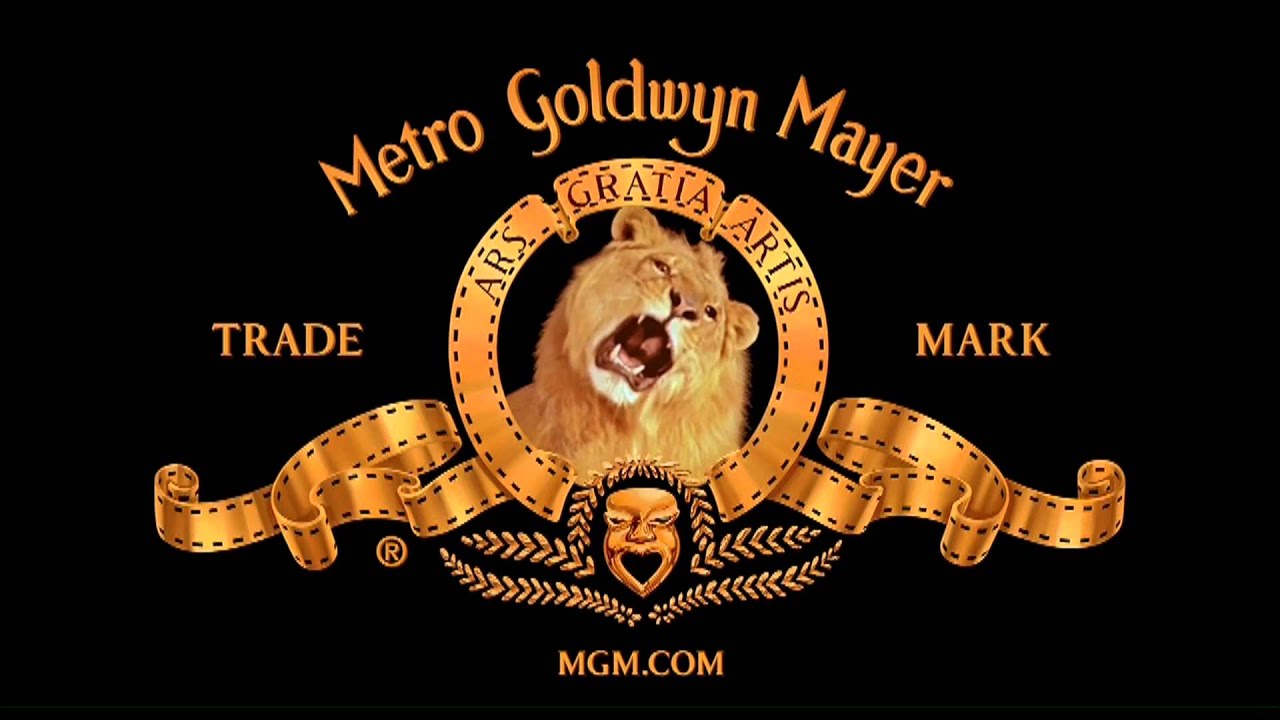