Fendrix said in a statement: “I wrote “Black Hair” just after finishing UBU at the V&A, and I had this slow and long and dark pacing very deep in my muscle memory. Hair is such a good idea for a ghost, the song is playing with that idea. I really wanted a way of playing with ghosts in a song and being eaten by hair worked well. By the end the hair eats the song too. The hair is also kind of a symbol of regret.”.

Watch the haunting video for “Black Hair” below. 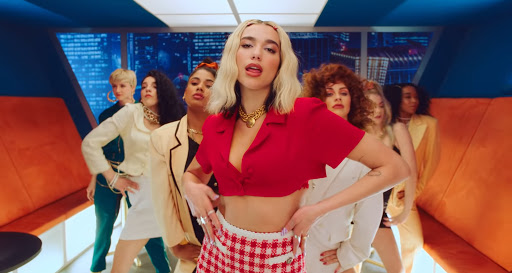 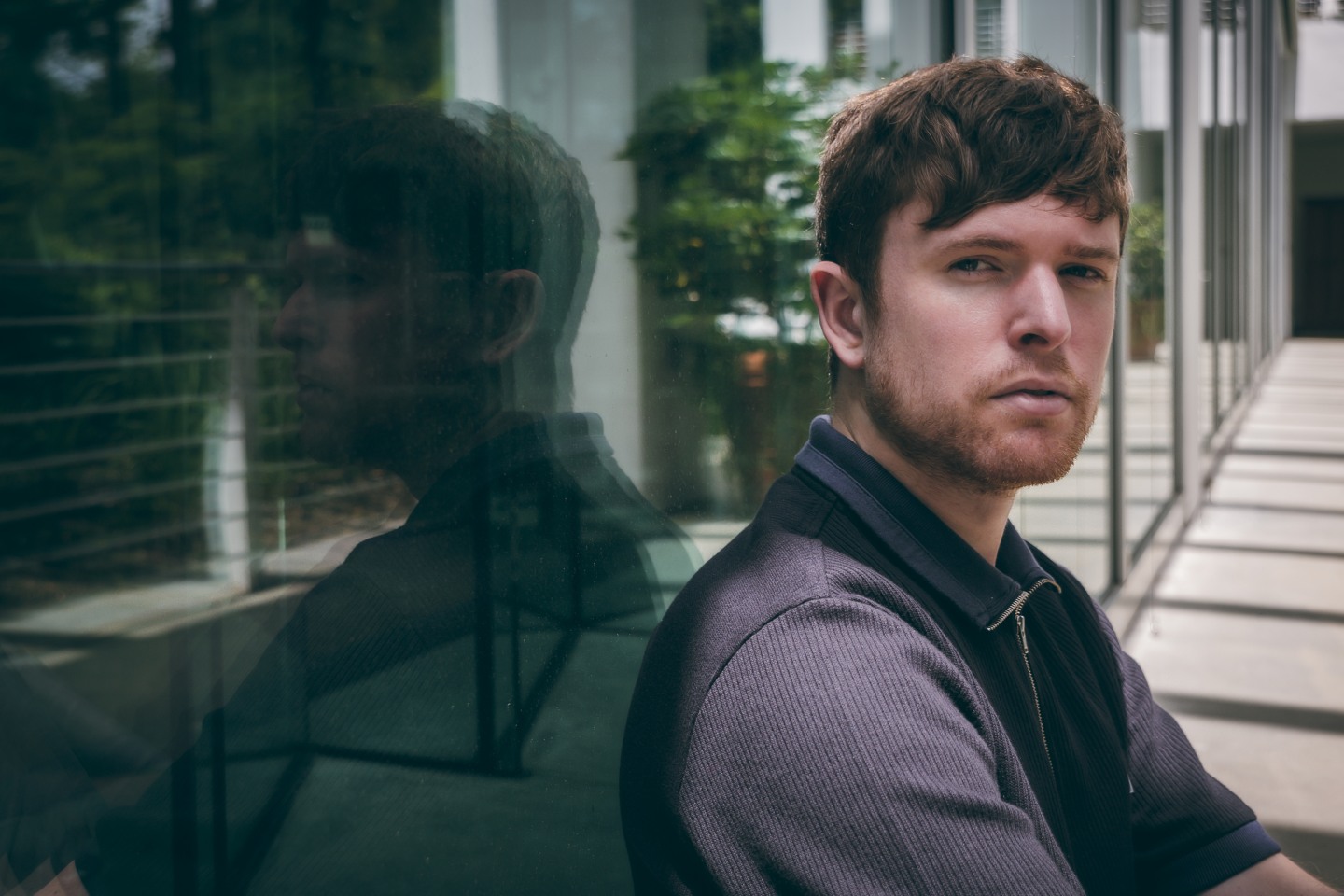 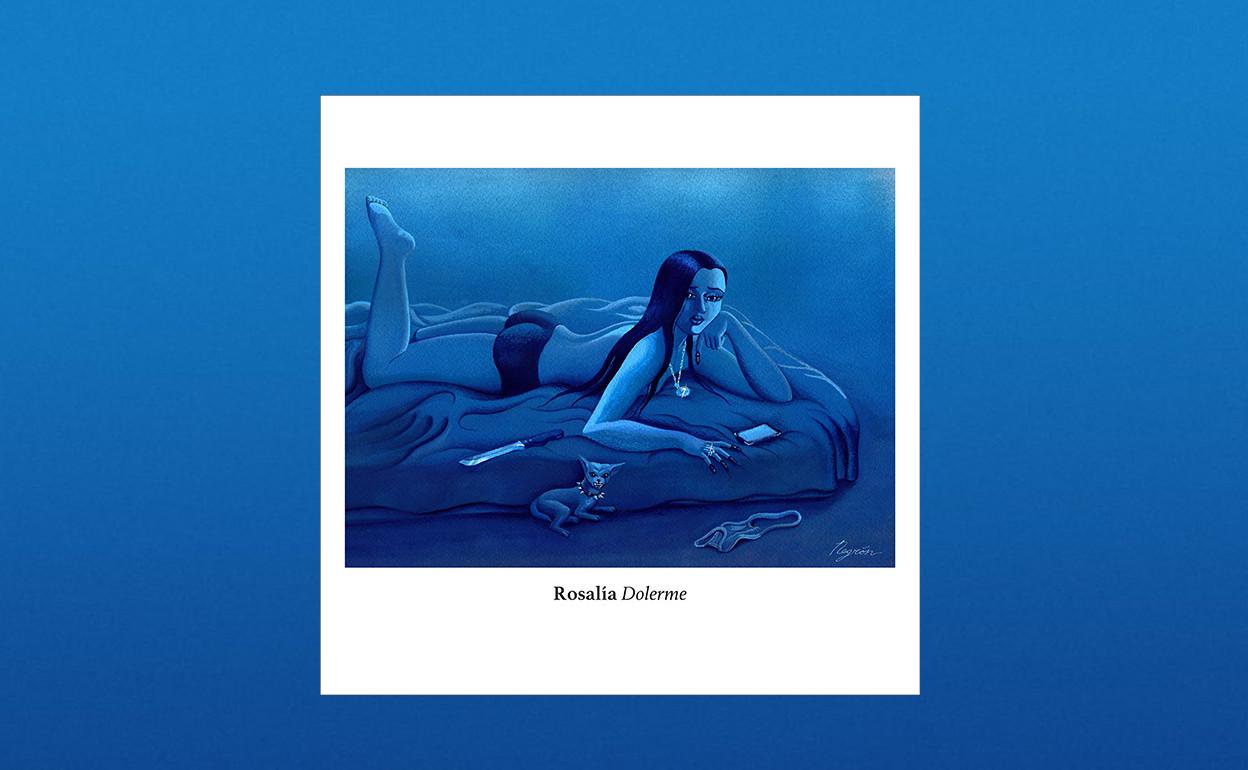