Futura 2000 has just unveiled his new window painting at Palais de Tokyo titled Violent Treasure. As part of the institution’s “window-as-canvas” initiative its longstanding Lasco Project, the work takes over the museum’s facade.

Leonard Hilton McGurr, known as Futura, and formerly known as “Futura 2000”, is an American graffiti artist who first participated in Palais de Tokyo’s Lasco Project back in 2014, and now, curated by Hugo Vitrani, Futura’s latest series of window paintings features vivid abstract compositions and his signature motifs such as splattered dots and lightning-like lines. Together with seven other creatives, including Vhils and Cleon Peterson, he was invited to create works inside the institution. The resulting works saw graffiti covering the white walls of the lower floor of the museum. Take a look below. Violent Treasure is on view until September 13. Visit Palais de Tokyo’s website to learn more about the Lasco Project. 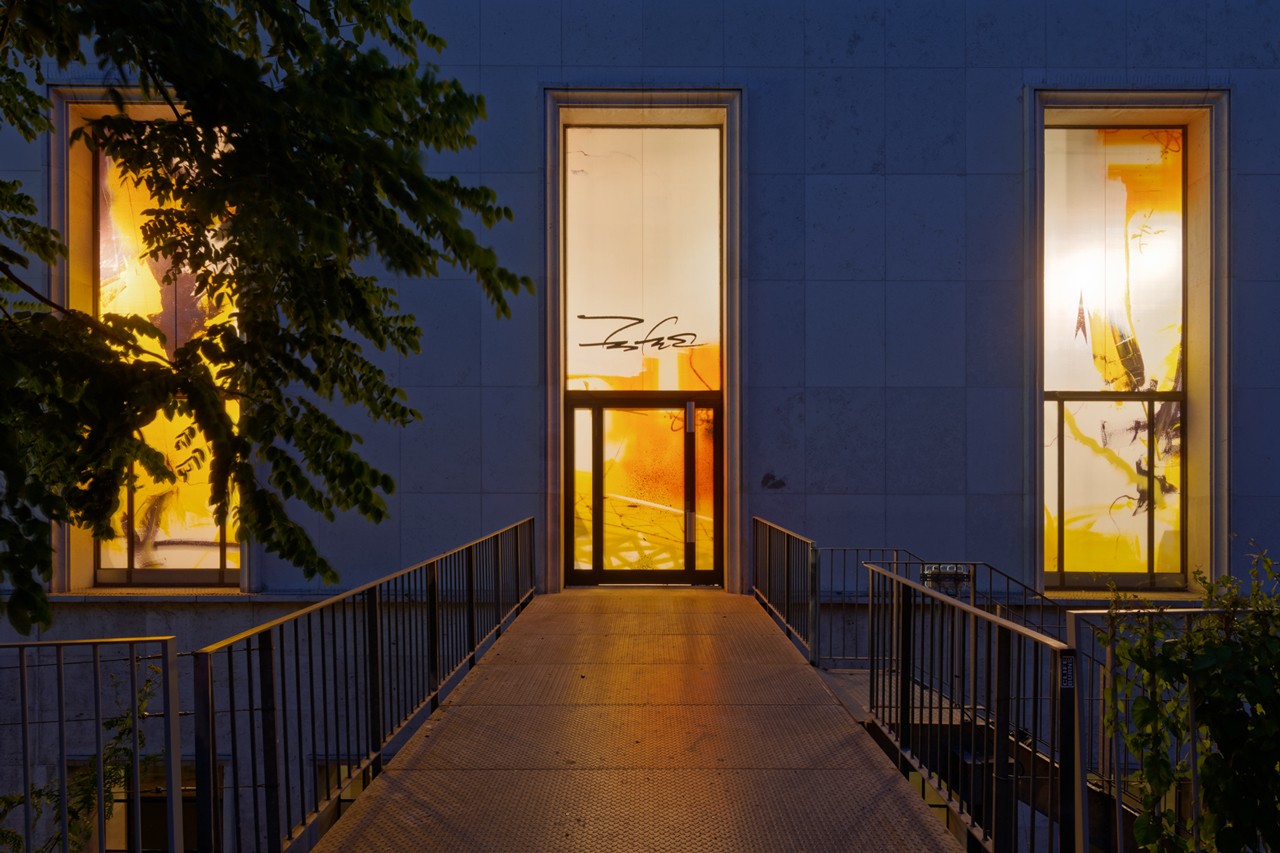 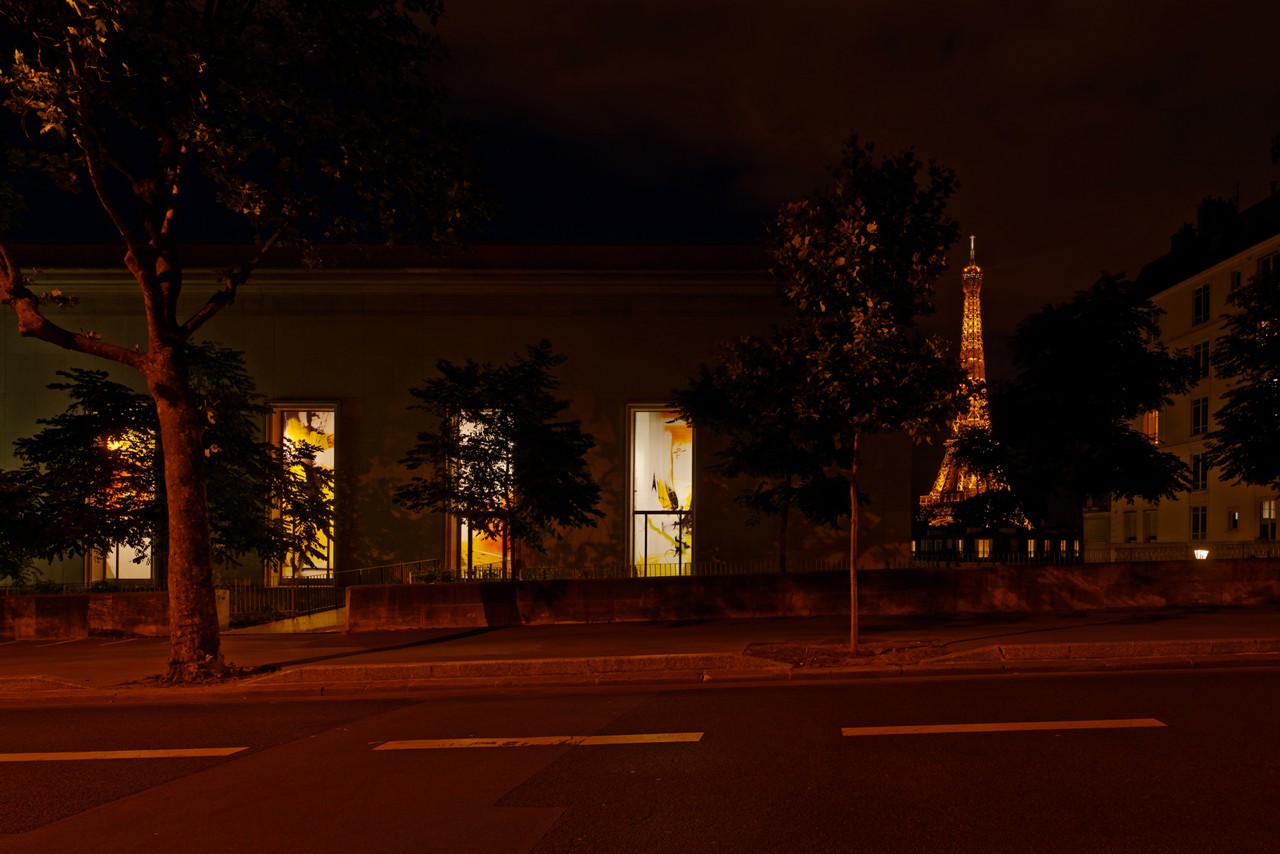