Similar to the Italian 100 Fotografi per Bergamo and New York’s Pictures for Elmhurst fundraiser, a project with charity giving in mind launched in the United Kingdom, called Photographs For The Trussell Trust.

Trussell Trust is an organization that provides emergency food and aid to people impacted by the crisis, currently counting  1,200 (or 2/3) of British food banks that it supports. The photographic sale features around 140 UK and British-based photographers, some of them largely known to the public, such as Martin Parr, Juergen Teller, Mark Borthwick, Jeremy Deller.

The statement reads: “We thought it was important to try and bring the UK creative community together in this time of crisis. We were inspired by the monumental success of the Italian 100 Fotografi per Bergamo initiative and the American Pictures for Elmhurst – both in terms of the communities they brought together and the funds they raised. We realized we had the ability to make something similar happen here.”

You can purchase the prints at Photographs For The Trussell Trust’s website. Each print is 8 x 11 inches and priced at £100 GBP (approx. $124 USD), available until the end of the sale on May 6. 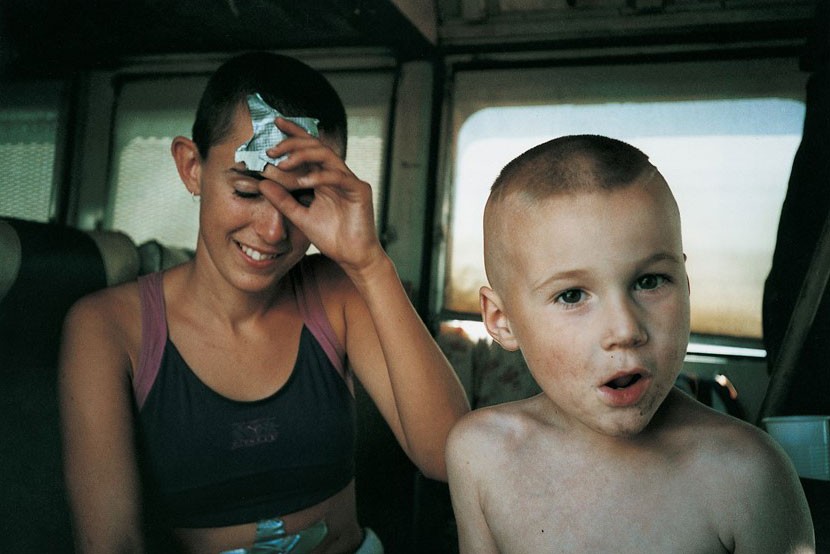 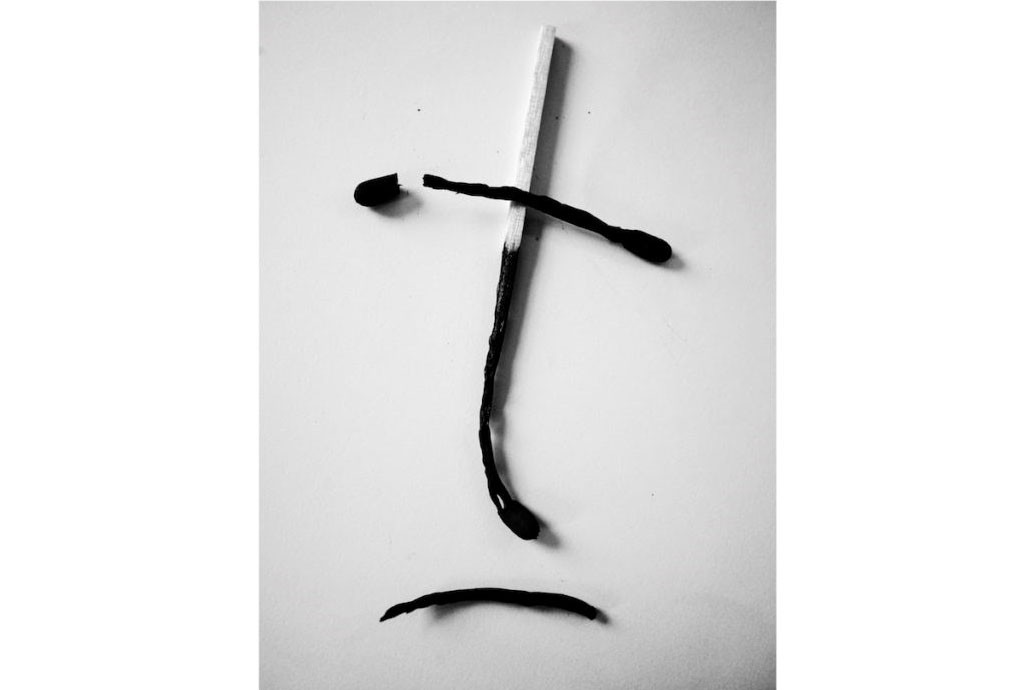 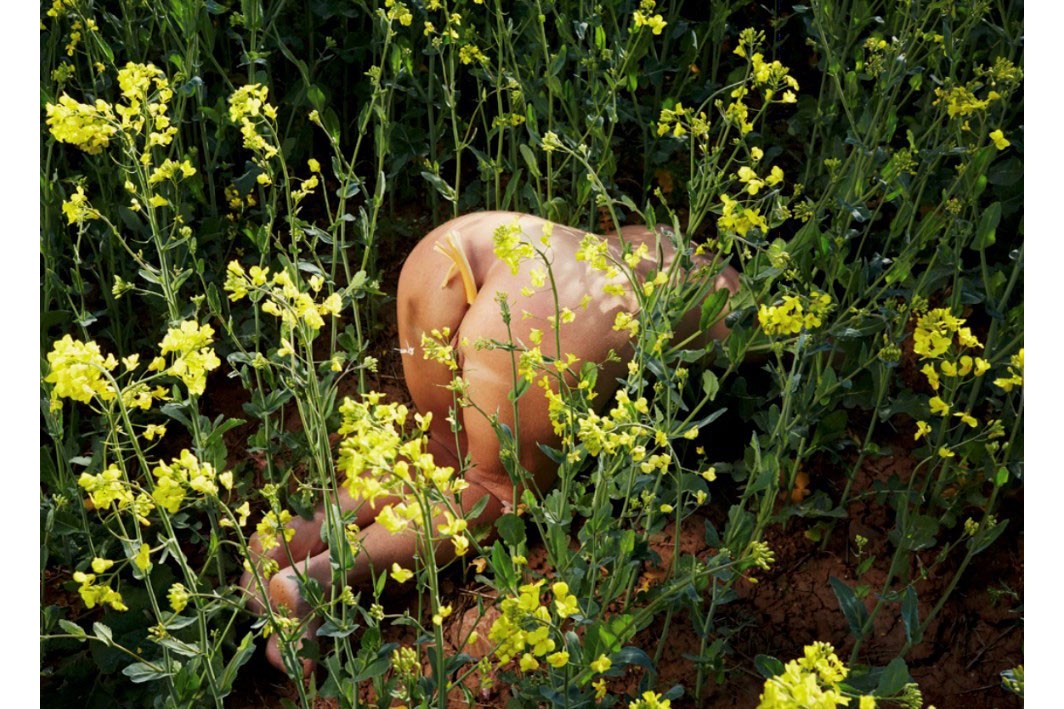 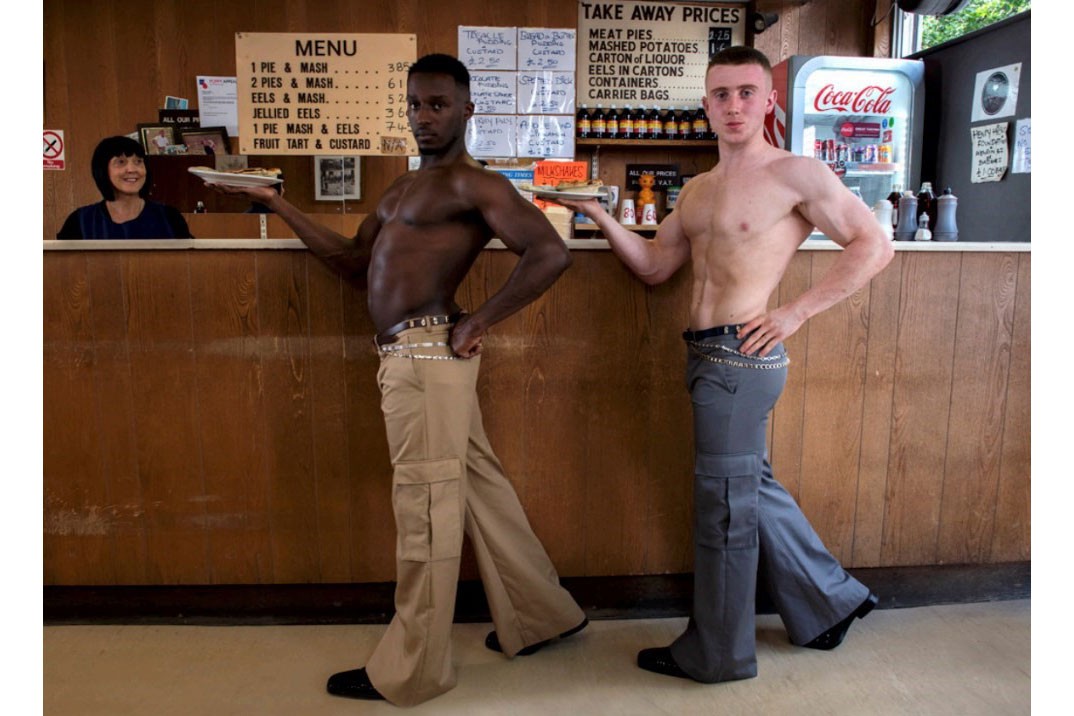 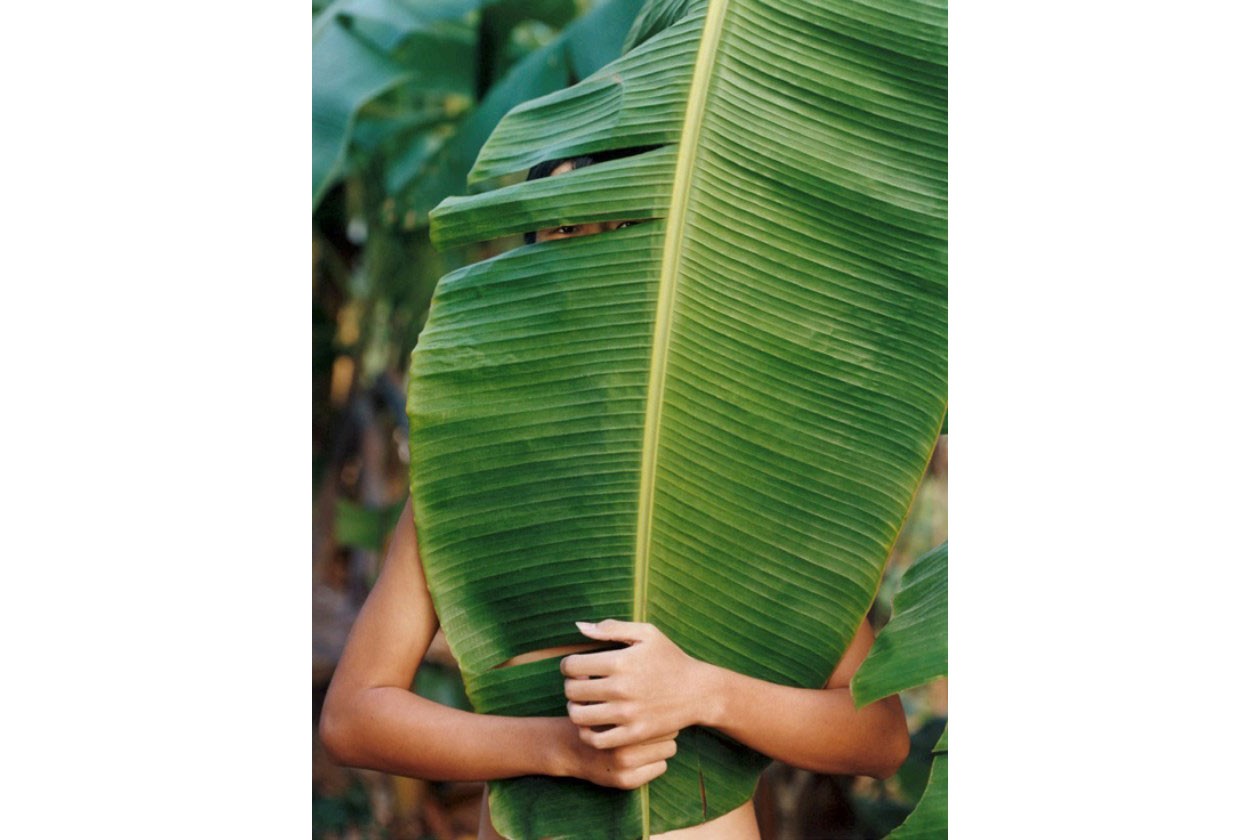 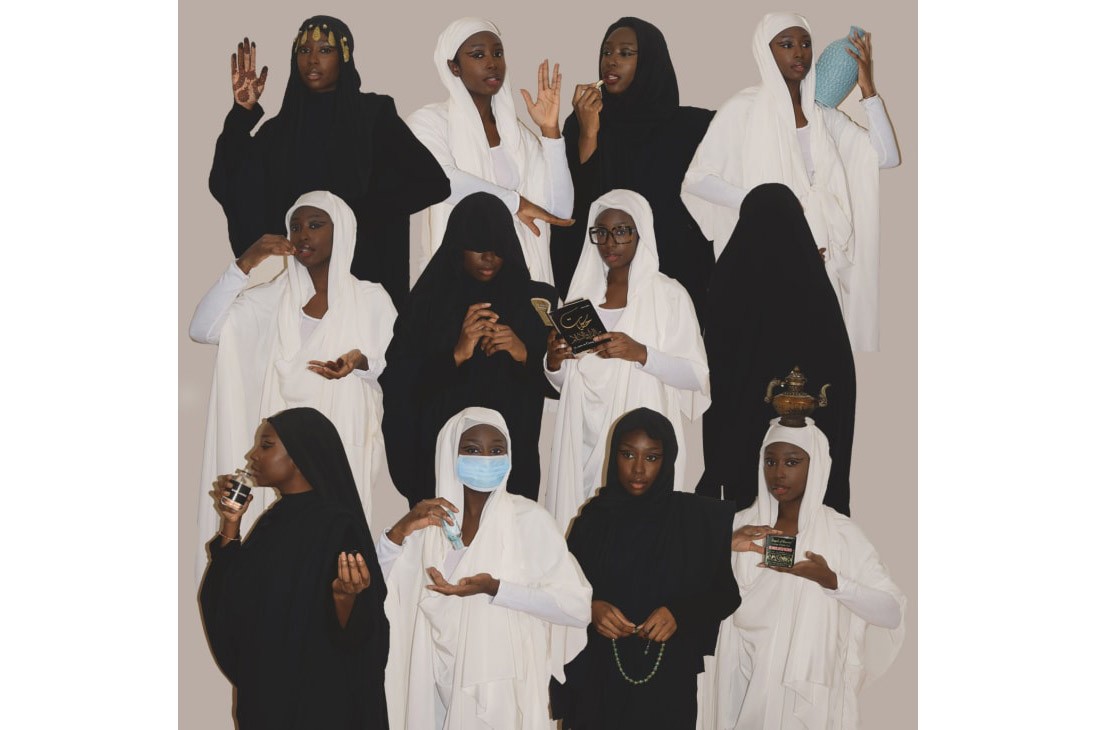 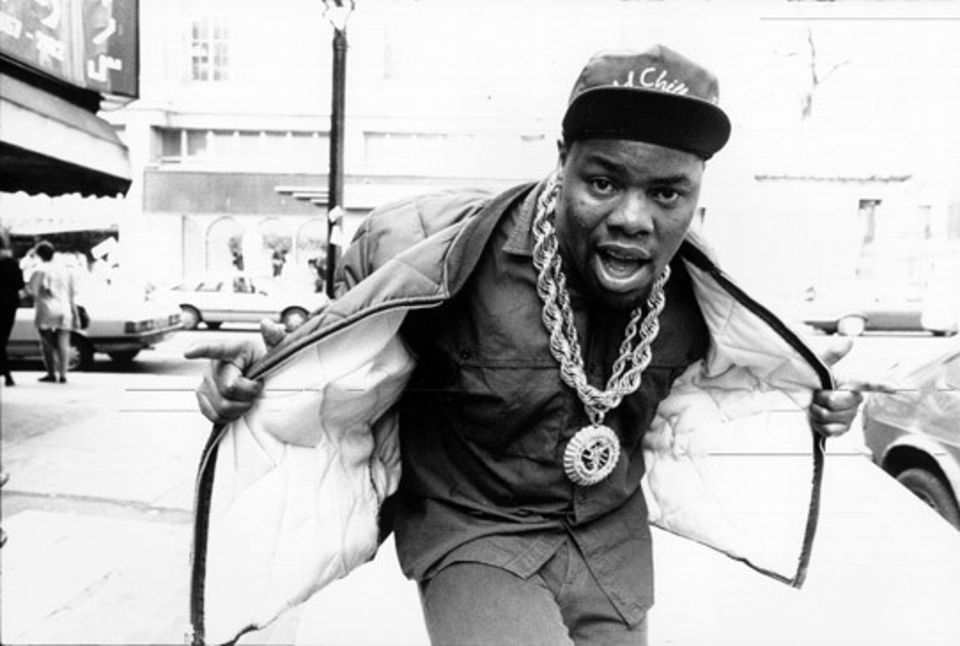 BLM charity print sale “Don’t Back Down!” launching this week 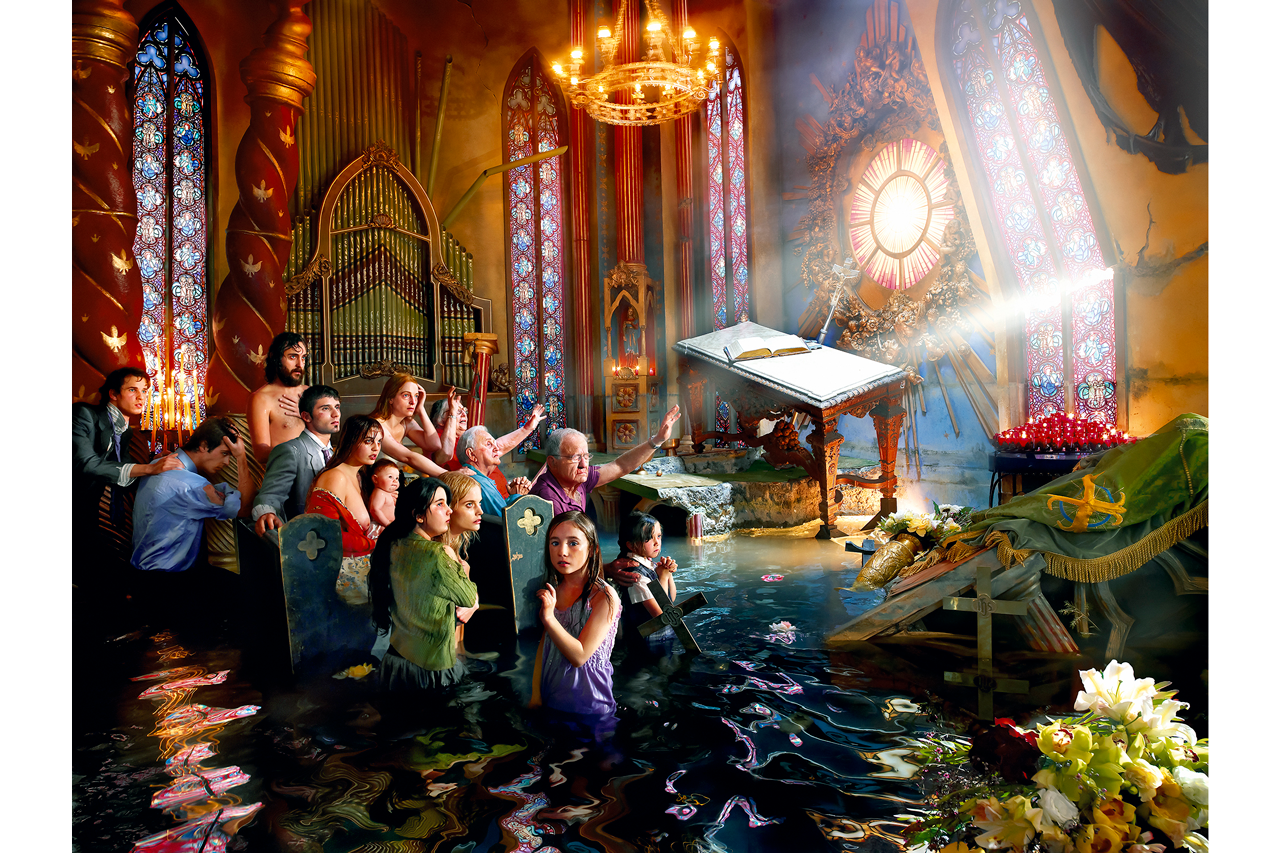 Franklin Sirmans and David LaChapelle’s virtual talk at the PAMM