The collaboration between artist/producer Uffie and museum exhibited British visual artist Jam Sutton began as a sculptural art piece exploring Carl Jung’s theory of shadow, self, and ego. But soon it transcended into a sculptural AR audio project, ready to explore on the Jam Sutton Studio app, with Uffie’s new single soundtracking it, available to stream on Spotify and Apple Music. 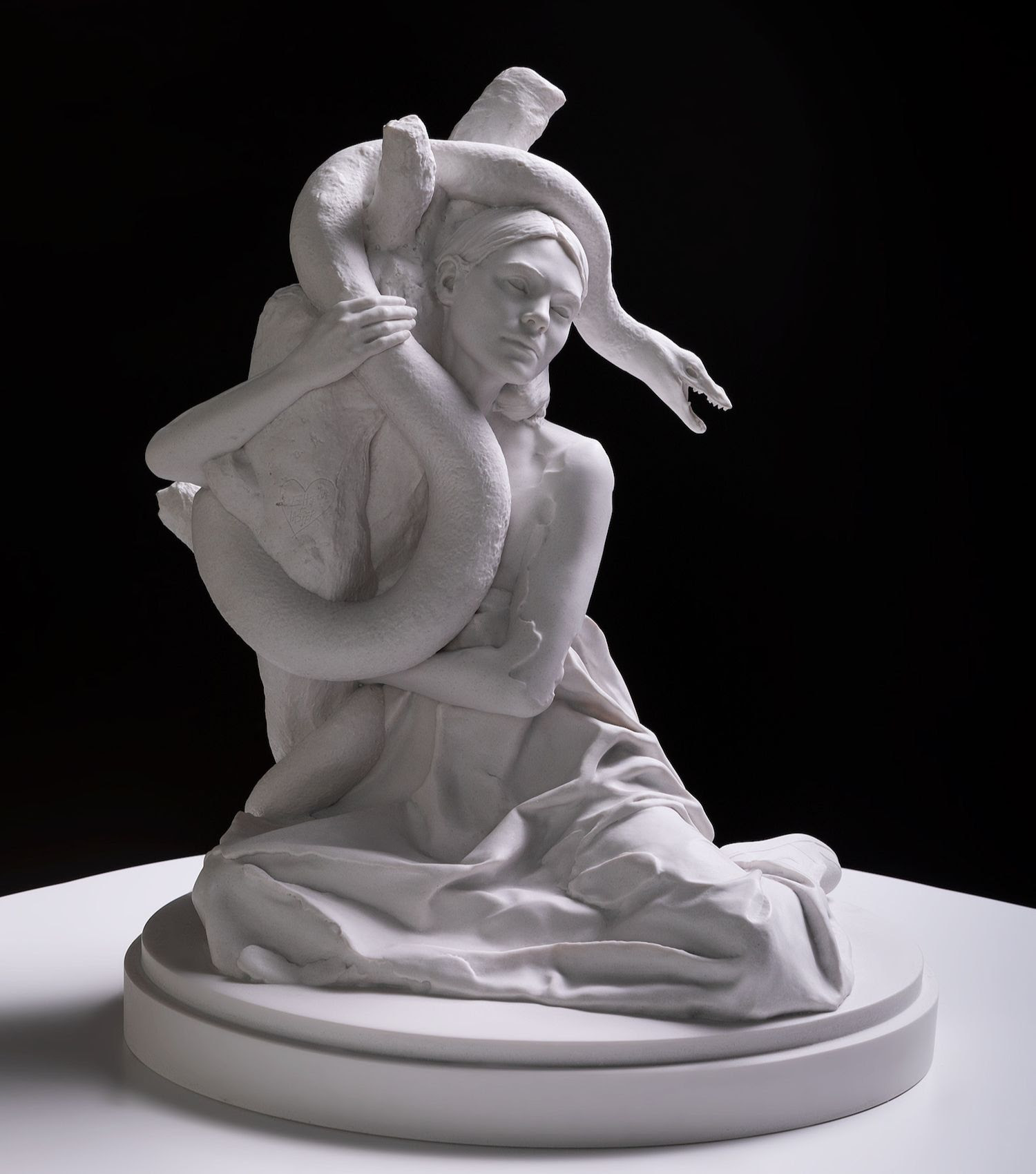 Inspired by Carl Jung’s theory on shadow psychology, the sculpture depicts a hyper-realistic Uffie in an embrace with a mythical serpent, a symbol that throughout history represents the duality of good and evil. In Jung’s theory, at an early age, we are conditioned to what is ‘good’ and ‘evil’ by our early experiences. According to Jung, everyone has a ‘shadow’, the unconscious side of ourselves where negative (and sometimes positive) personality traits are kept. ‘Ego, Self and Shadow’ are Jung’s components of ourselves: the Ego is where our consciousness resides and our sense of identity, the self is the complete potential of the psyche looking forward and striving for wholeness, and the shadow is the negative personality traits we choose to ignore. 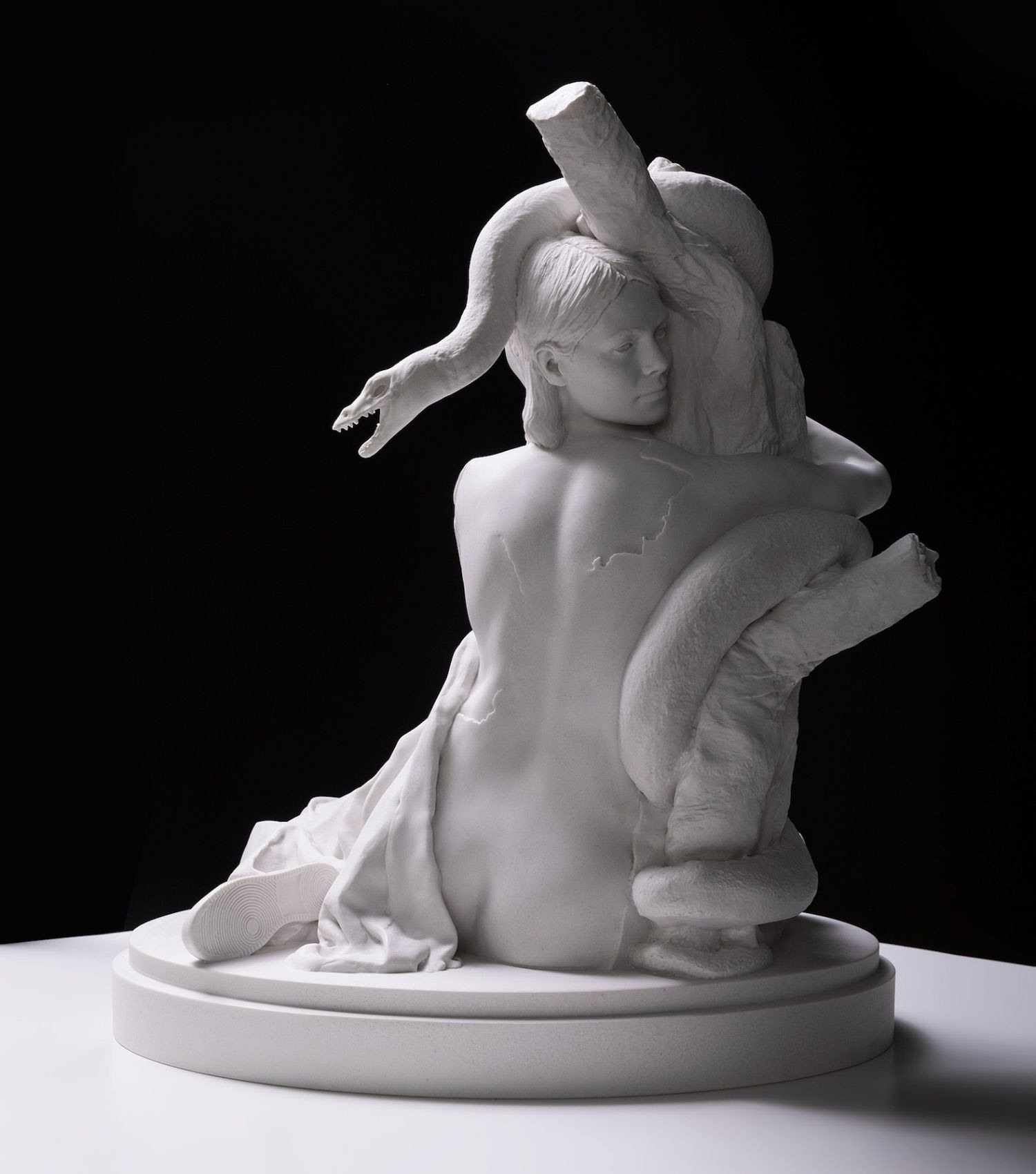 Similarly, the sculpture has three components: the front portrays the ego embracing a serpent, representing duality. The reverse of the sculpture features a second face looking to the past, representing the unconscious shadow of our psyche.
Explore the sculpture in 3D by downloading the Jam Sutton Studio app on the Apple App & Google Play Stores, and experience it along with Uffie’s “Ego” which you can listen to below. 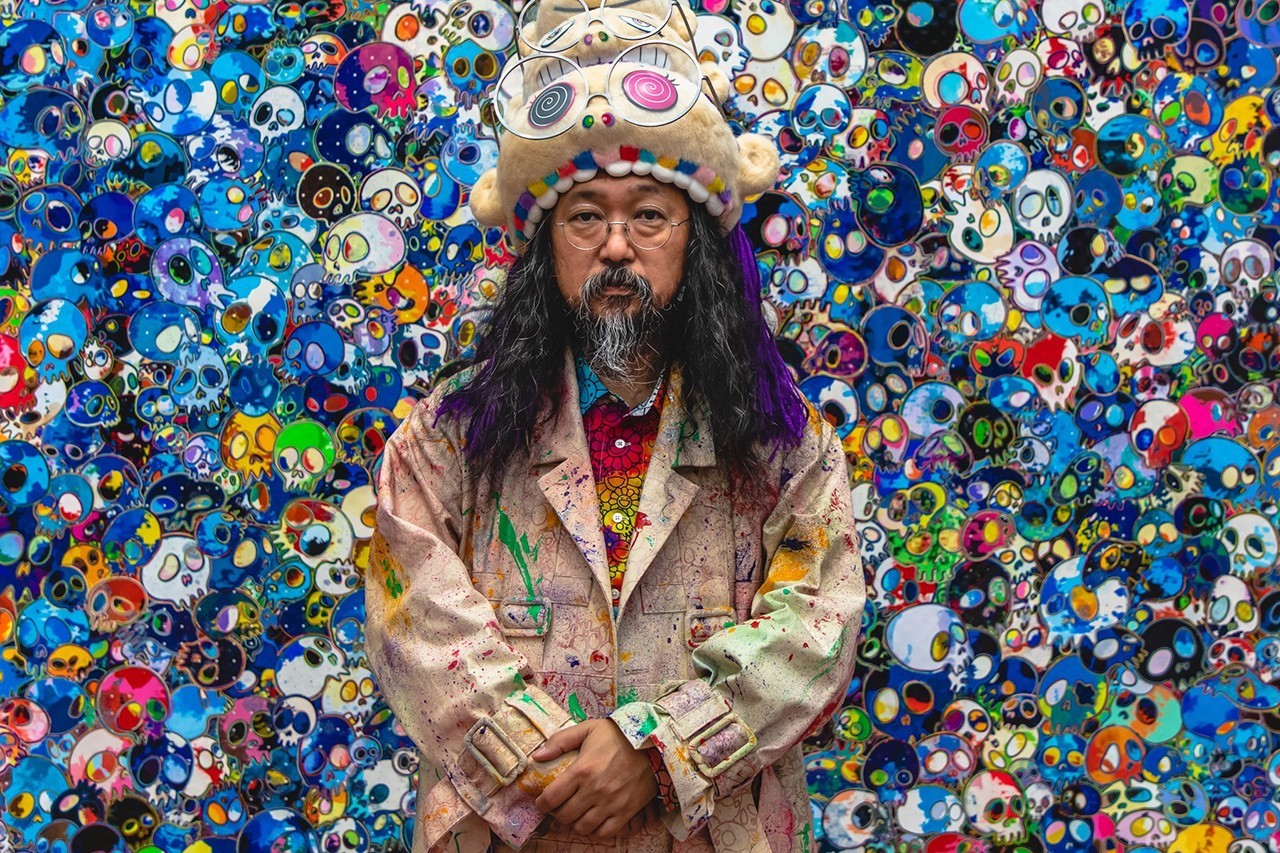