Travis Scott announces new single “FRANCHISE” is out this Friday

Following the release of “The Plan” that finds itself on the TENET soundtrack, Travis Scott has revealed that a new single is coming as soon as this Friday. The track is titled “FRANCHISE” and features the likes of M.I.A. and Young Thug. It is produced by Teddy Walton and CHASE B.

Along with the announcement of the single, Travis also revealed the accompanying art cover by legendary contemporary artist George Condo. The artwork will also be featured on physical formats—that include a deluxe CD and a cassette—of the single which are available for preorder before the track hits the most popular streaming platforms.

Head over to Travis Scott’s website to preorder your copy before “FRANCHISE” releases on Friday, September 25. 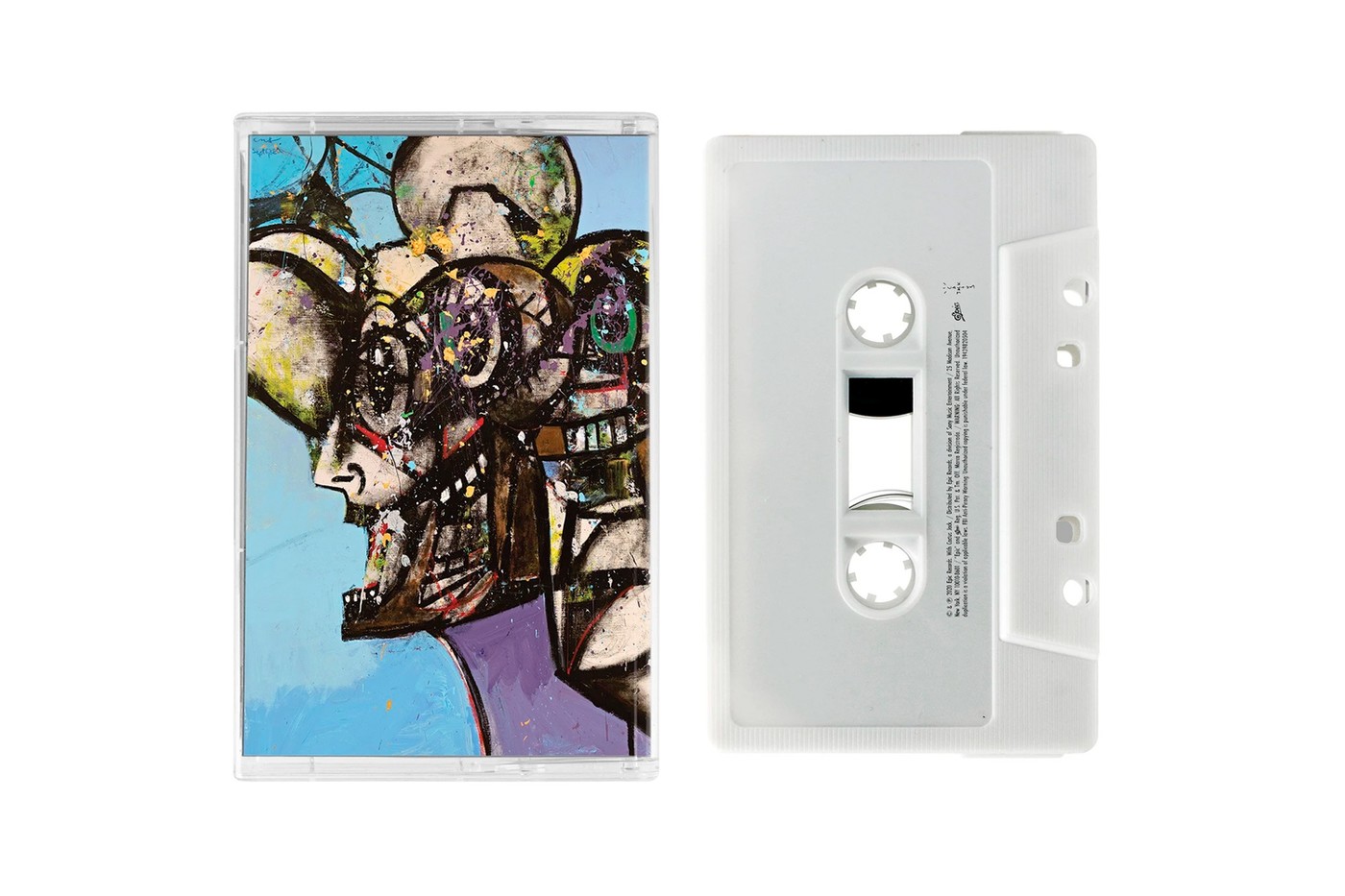