A tourist who pilfered fragments from the ancient city of Pompeii 15 years ago has returned the artefacts, claiming they were “cursed”. The Canadian woman, identified only as Nicole, sent a package containing two mosaic tiles, parts of an amphora and a piece of ceramics to a travel agent in Pompeii, in southern Italy, alongside a letter of confession.

Nicole, who was in her early 20s when she visited Pompeii’s archaeological park in 2005, blamed the theft for a run of misfortune that she had suffered in the years since, including having breast cancer twice and experiencing financial hardship. “Please, take them back, they bring bad luck,” she wrote.

At the time of the theft, she said she wanted to have a piece of history that “nobody could have” but that the relics had “so much negative energy.. linked to that land of destruction.” Pompeii was buried in volcanic ash after the catastrophic eruption of the Mount Vesuvius in AD79 and lay buried until the 16th century, when its rediscovery transformed the understanding of life in the classical world.

“I am now 36 and had breast cancer twice,” she said. “My family and I also had financial problems. We’re good people and I don’t want to pass this curse on to my family or children.”

Nicole is not the only one to repent. The package contained another confessional letter from a couple, also from Canada, along with some stones stolen from the site in 2005.

“We took them without thinking of the pain and suffering these poor souls experienced during the eruption of Vesuvius and their terrible death,” they wrote. “We are sorry, please forgive us for making this terrible choice. May their souls rest in peace.”

Over the years, so many stolen relics have been returned to the site, along with letters expressing guilt, that park officials established a museum displaying the artefacts.

Most of the time, tourists want to keep the relics as souvenirs, but some thieves have also tried to sell pieces of Pompeii online. In 2015, a brick taken from the ruins in 1958 was put up for sale on eBay. 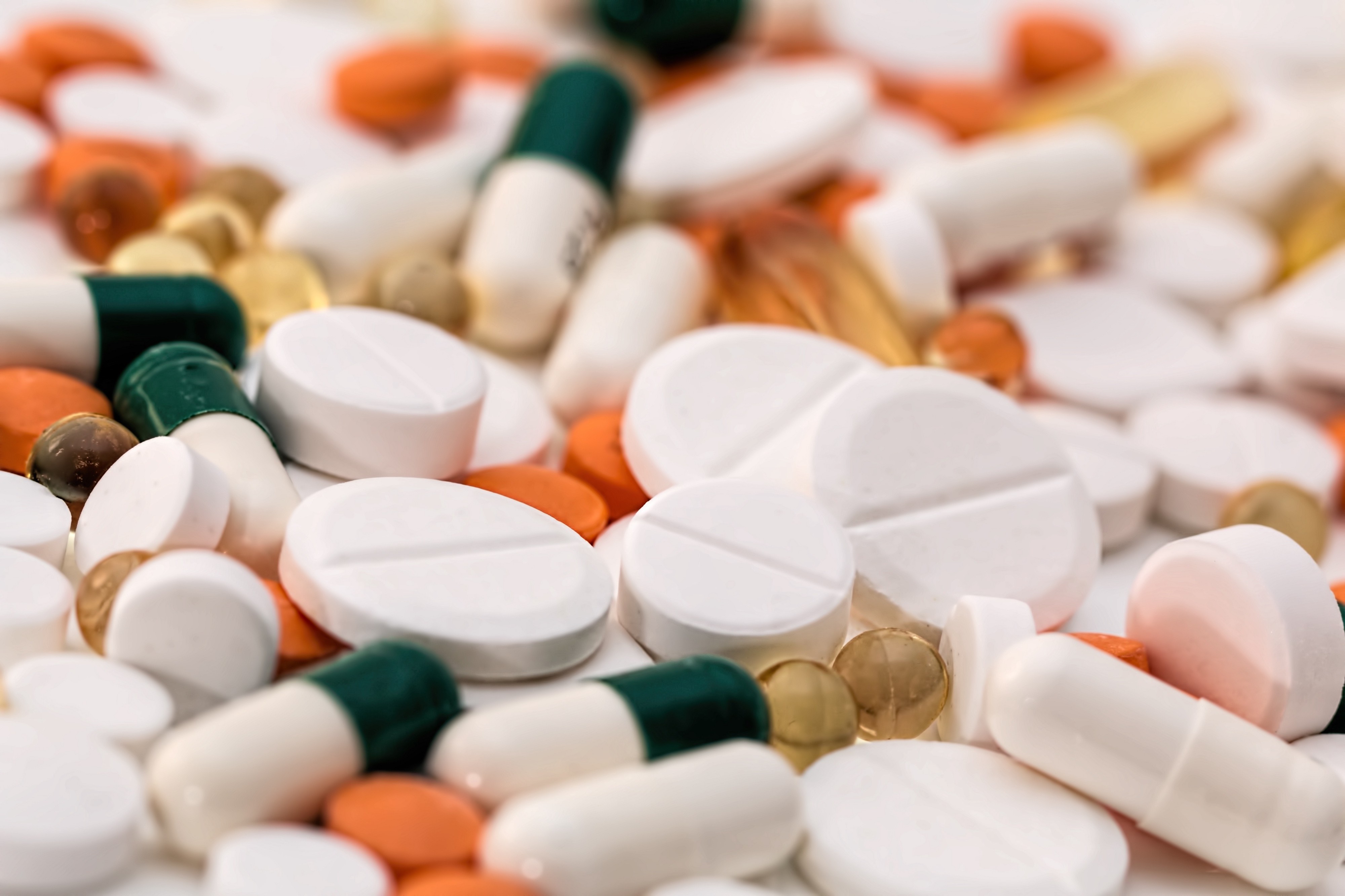 Government urged to sell cocaine and ecstasy in pharmacies 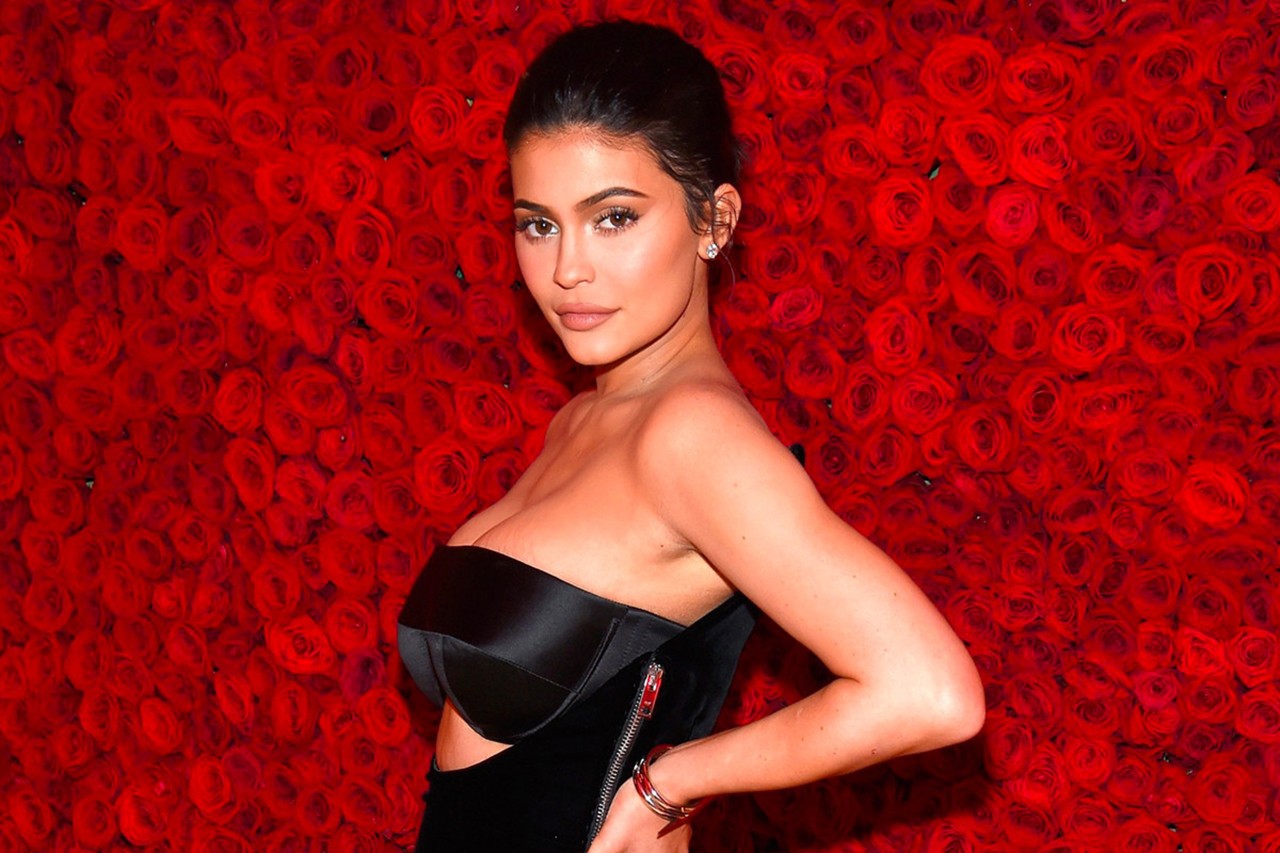 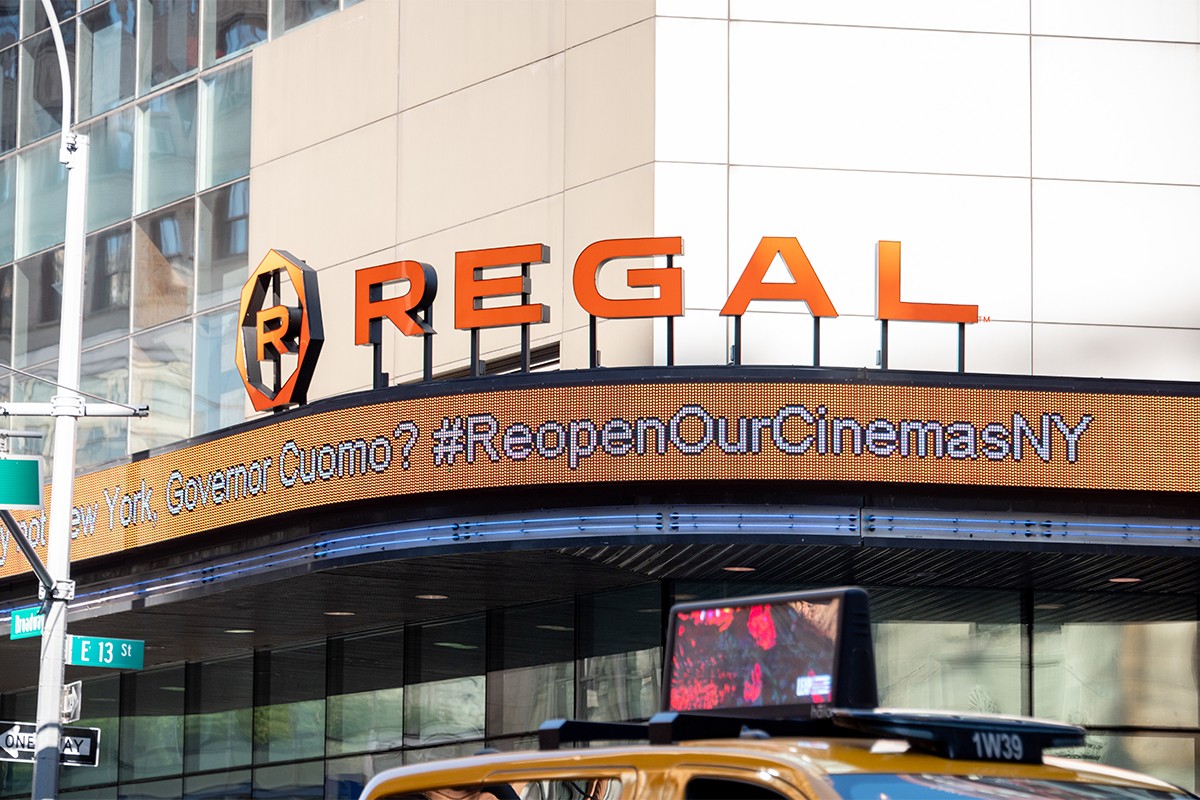