The Vitruvian Man remains in Italy

After a regional administrative tribunal’s objection to suspend the loan of all masterpieces that were to be transferred to the Louvre for the upcoming exhibition marking the 500th anniversary of da Vinci’s death in France, the legendary Vitruvian Man remains in Italy, among other great works by Leonardo and Raphael.

Deemed ‘too valuable and fragile to travel’, the famous sketch won’t be sent to the Louvre up until the tribunal meeting on October 16 (just over a week before the grand exhibition opening), where it will be further discussed whether or not it will be appended to other notable artworks by the artist in the Louvre.
Appealing to the Italian Hard-Right with words: “We had criticized the loan of Leonardo’s Vitruvian Man to the Louvre as unacceptable and shameful” they appreciated the regional administrative tribunal’s decision.

The year 2019 marks the 500-year anniversary of the death of Leonardo da Vinci in France, of particular importance for the Louvre, which holds the largest collection in the world of da Vinci’s paintings, as well as 22 drawings. To commemorate, the museum’s objective is to gather as many of the artist’s paintings as possible around the five core works in its collections: The Virgin of the Rocks, La Belle Ferronnière, the Mona Lisa (remaining in the original position) the Saint John the Baptist, and Saint Anne. Placing them alongside a wide array of drawings as well as a small but significant series of paintings and sculptures from the master’s circle, this unprecedented retrospective of da Vinci’s painting career will illustrate how he placed utmost importance on painting, and how his investigation of the world, which he referred to as “the science of painting,” was the instrument of his art, seeking nothing less than to bring life to his paintings. 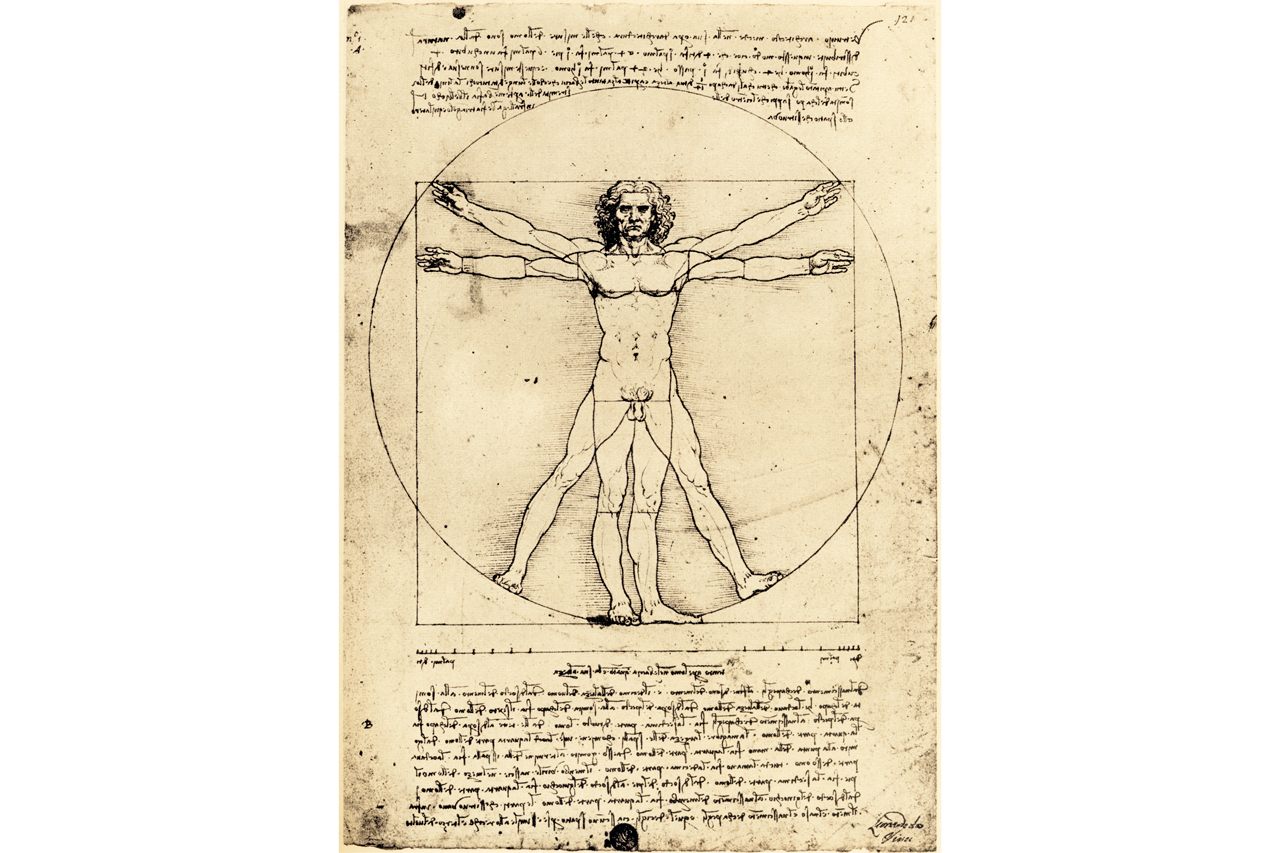 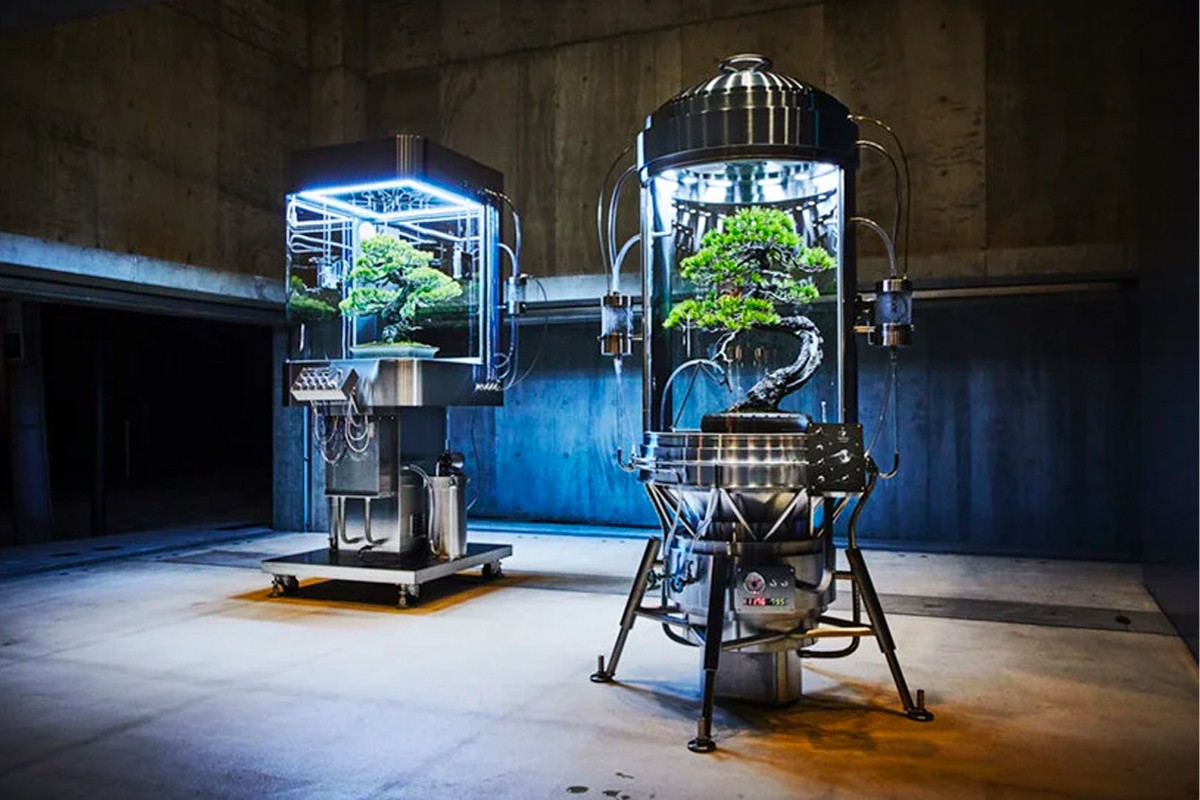 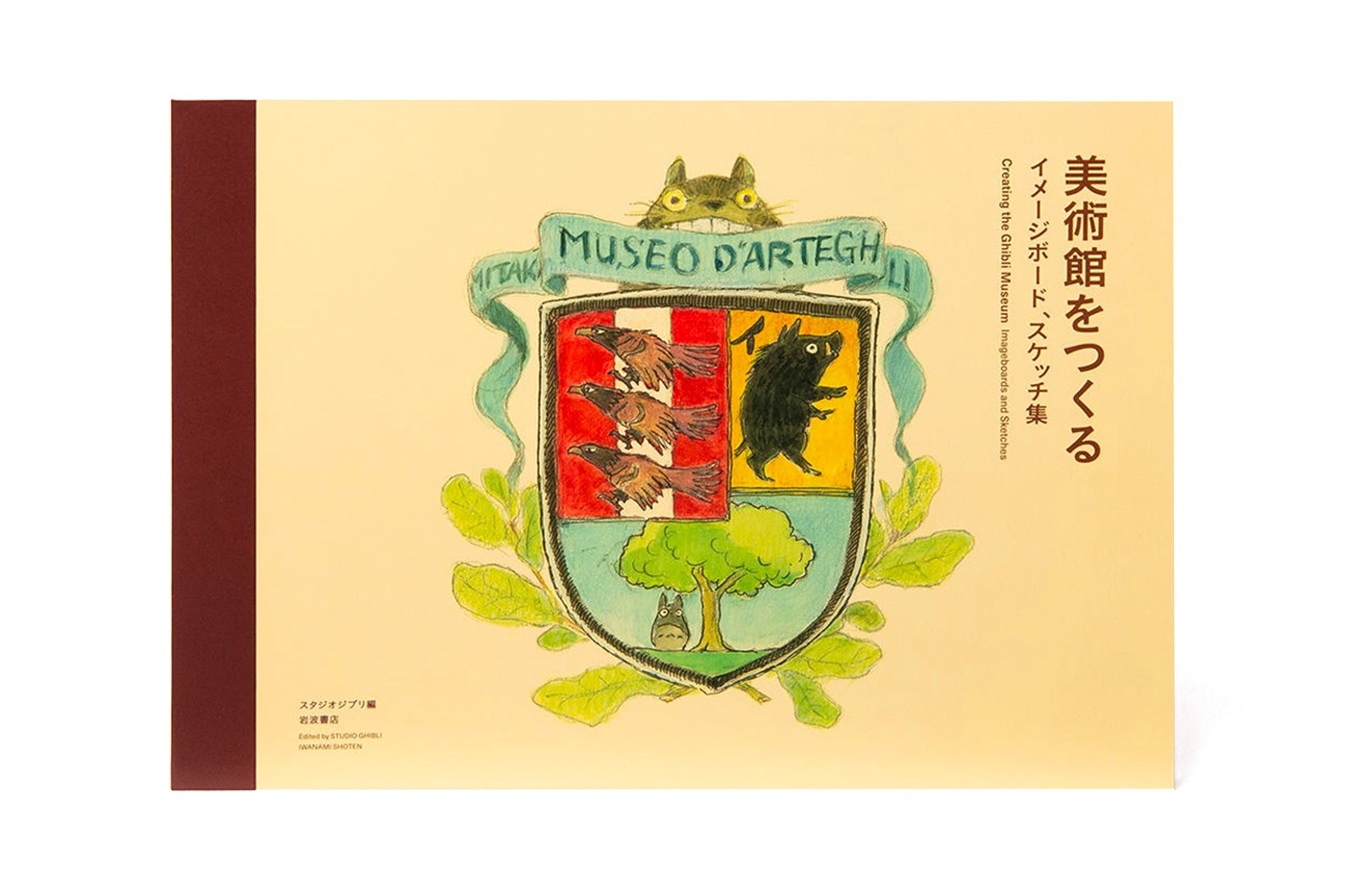 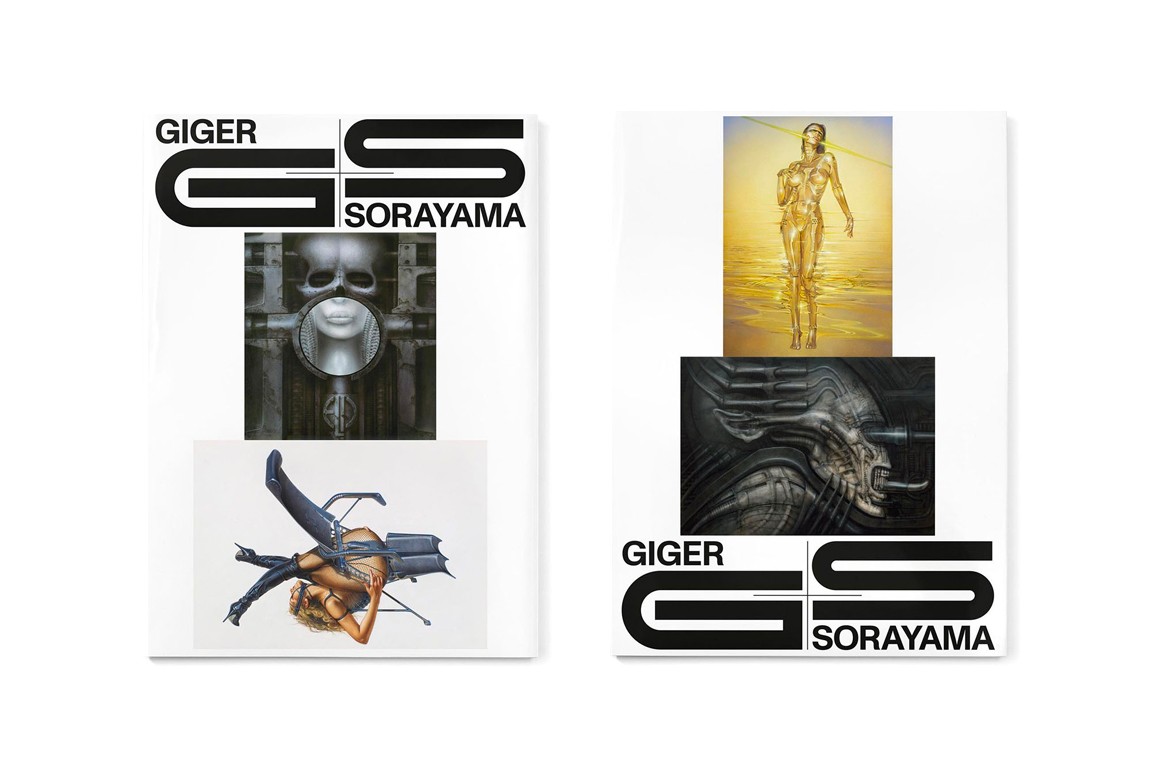