The adjective “baby” stands for the shrunken size of the book, which is exactly half the size of the 1999 original, which at the time of its release broke records due to its weight and dimensions. The inside of the 2020 version has been edited and revised by Newton’s wife, June Newton, and features more than 400 examples of iconic photography across its pages, including portraits taken for Vogue over his long career, as well as personal essays written by Newton.

The bookstand mentioned is designed by Phillipe Starck and comes along with the unit itself, along with a booklet documenting how it was made. Baby SUMO is limited to just 10,000 copies and will be priced at £1,000 GBP or $1,500 USD, once it releases through the TASCHEN web store on October 31, Newton’s 100th birthday. 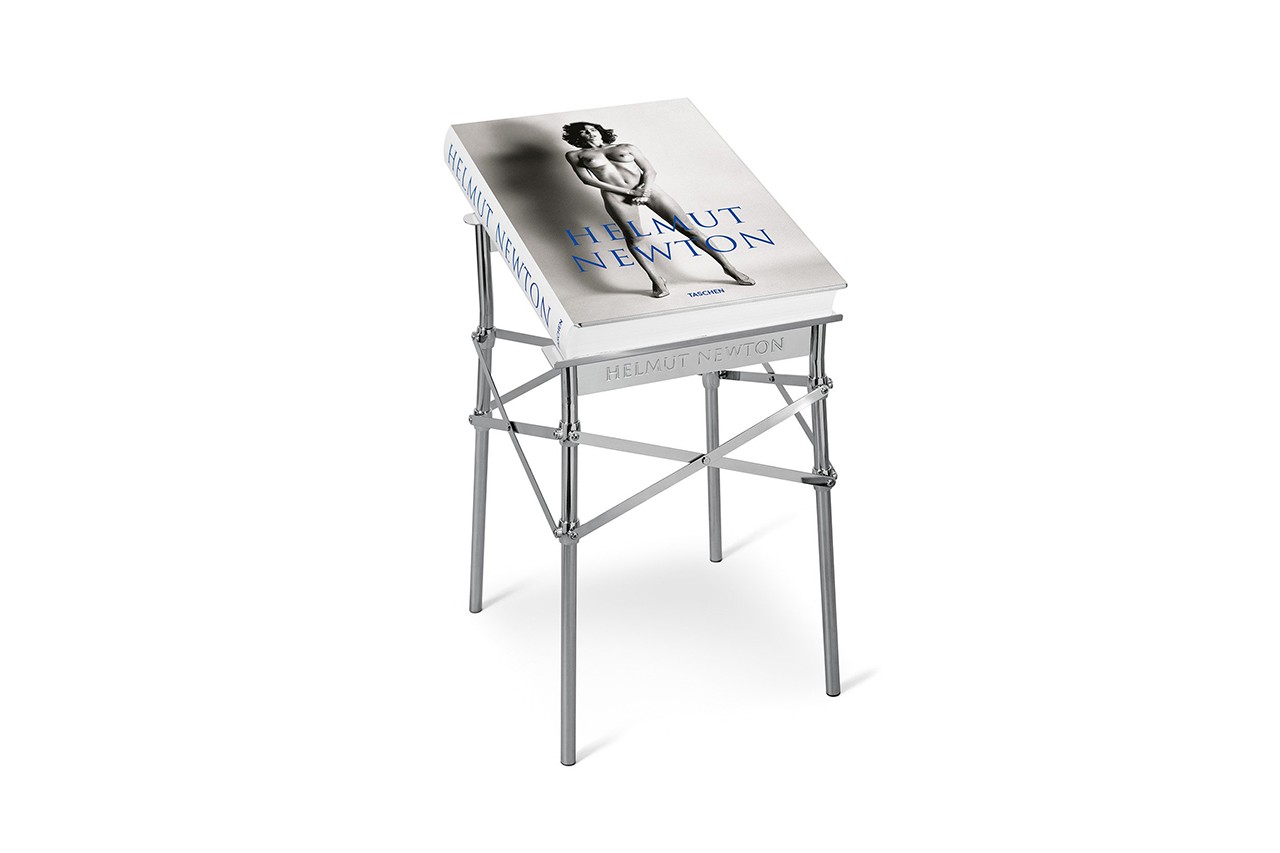 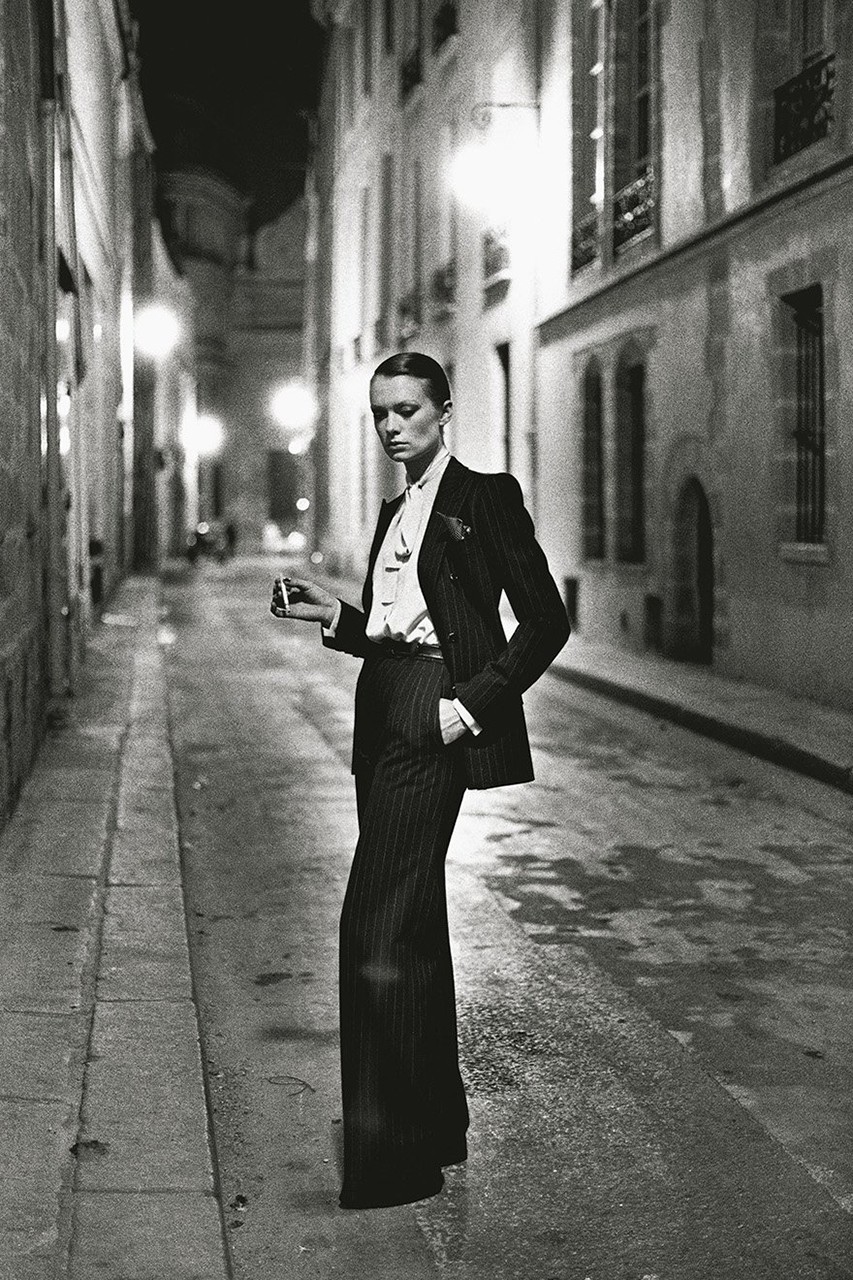 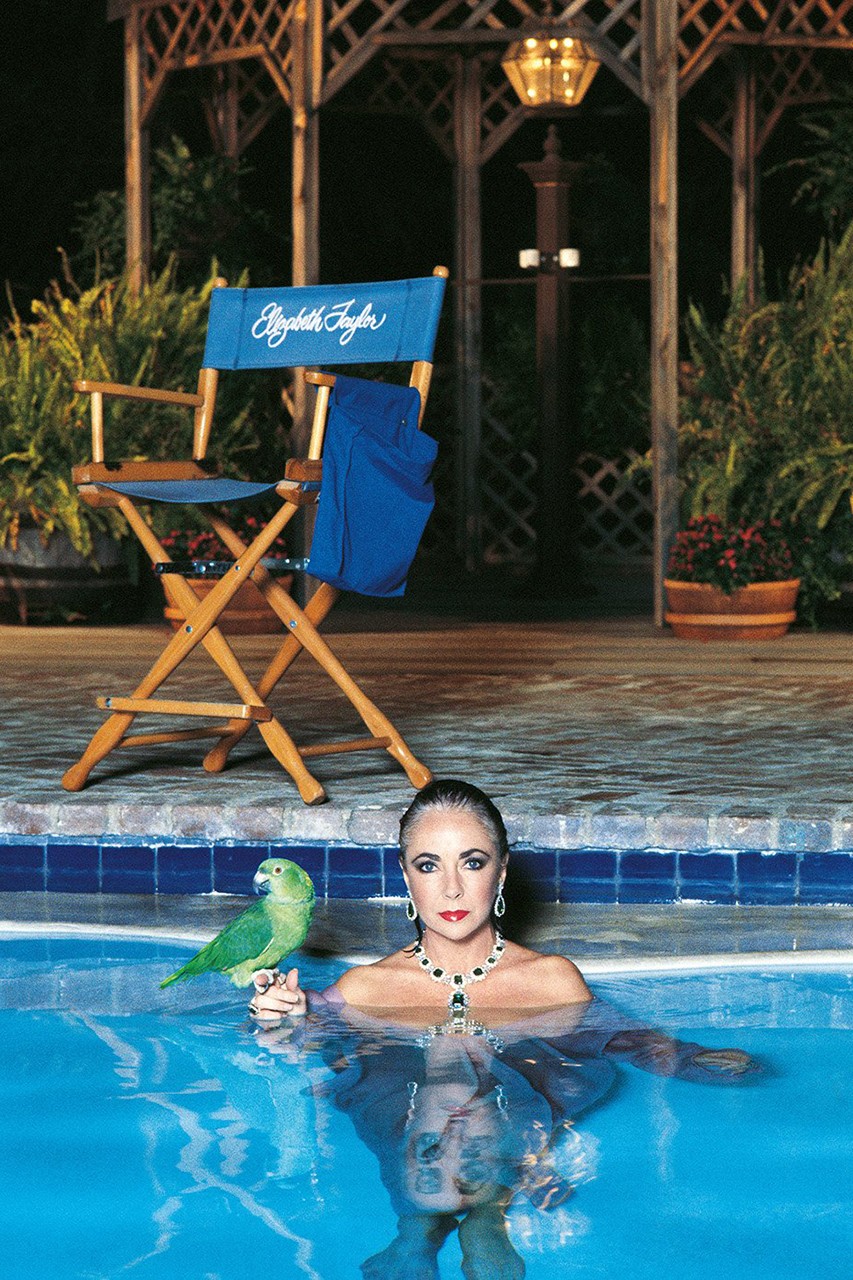 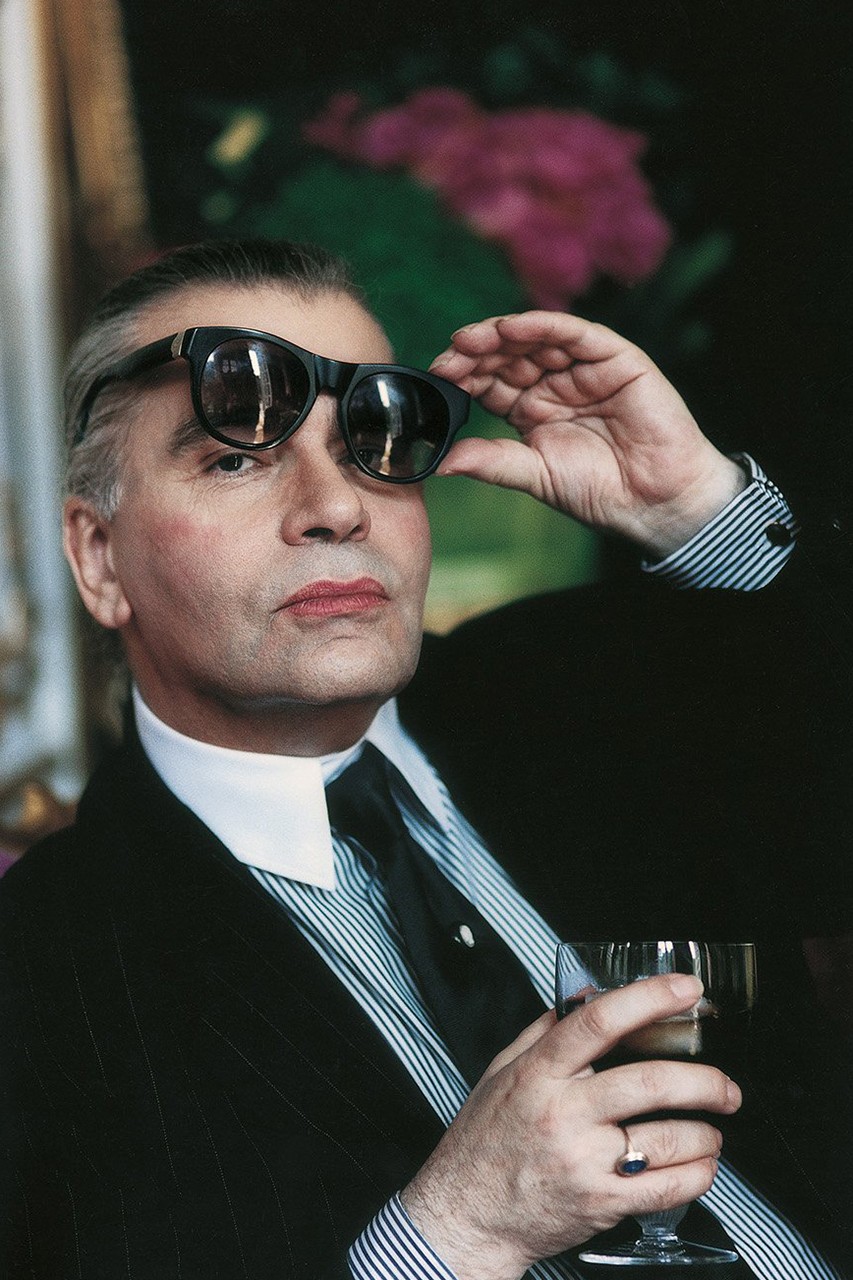 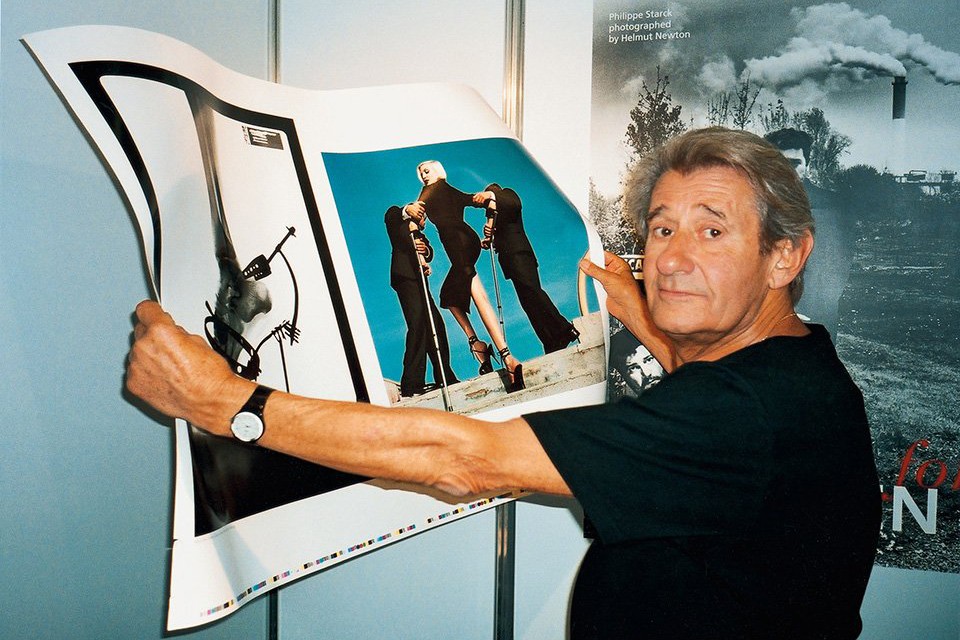 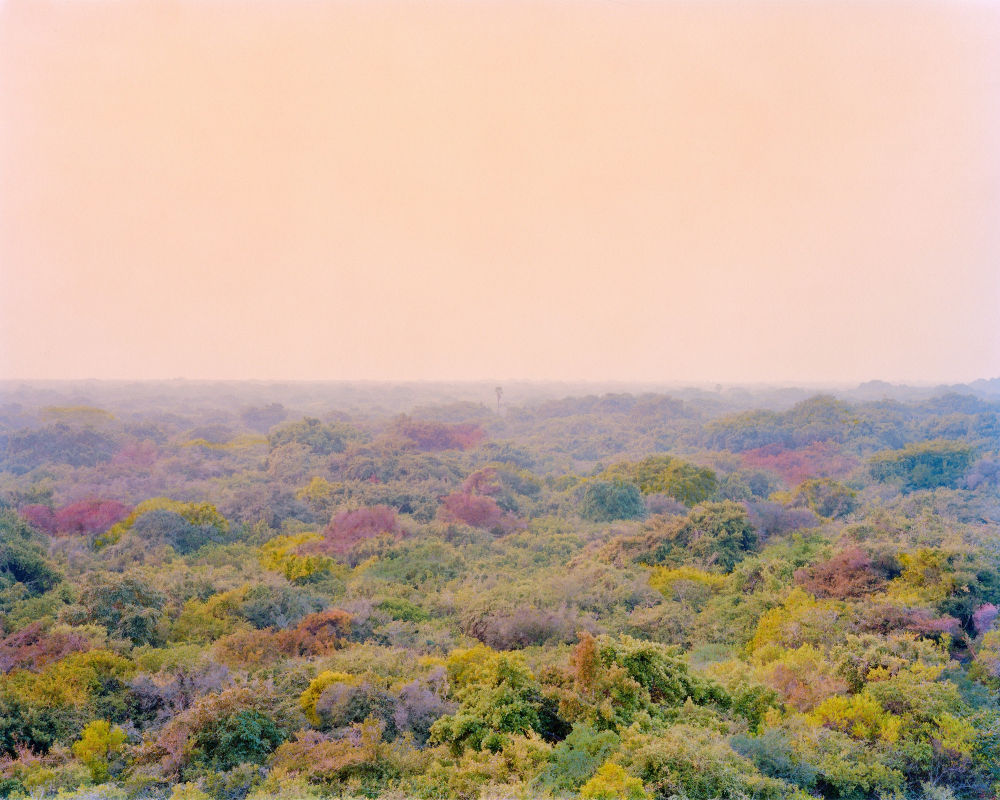