Quentin Tarantino is responsible for some of the finest movies of a generation, films that play with concepts and perception like no other director can manage.

He has directed 10 movies, starting with the iconic Reservoir Dogs and finishing with the epic Once Upon a Time in Hollywood. All his movies boast an ensemble cast and have helped launch and relaunch the careers of many Hollywood stars. Some stars, such as Samuel L Jackson, appear in multiple Tarantino moves and are almost as synonymous with his work as the director himself.

To work with great actors, you must present them with great characters and Tarantino does just that. Whether protagonist, antagonist or just a bit-part player, his films are rich with personality, unique characters and memorable moments. You might not pick Yolande, aka Honey Bunny, from the Pulp Fiction cast as one of his greatest characters, but her role and influence were such she remains key to the film 25 years after its release.

Whereas Tarantino might be strong at peppering his films with great supporting characters and cast, there is little doubt he is an expert at delivering the headliners, the names that have entered pop culture and remain there to this very day. With that in mind, here are five of his best fictional characters for you to enjoy.

It is almost 30 years since Michael Madsen redefined Steelers Wheel’s Stuck in the Middle with You, but redefine it he did. In a film packed with violence, controversy and some great acting, it was Madsen and Mr. Blonde who managed to stand out from the crowd. Few could predict what heights Tarantino might go on to when Reservoir Dogs first dropped, but there were clear hints at how terrifying his antagonists would be hidden in plain sight throughout his debut film.

The story of Django, the freed slave searching for his lost wife, peels back a layer of veneer within US history and pours a whole lot of Tarantino interpretation on it. Doing a film about such a controversial topic could land other directors in hot water, but Django, and actor Jamie Foxx, make sure the 2012 release never treads on thin ice. Simply put, he is an epic character who the viewer is behind from start to finish, and with great reason.

Ask many Tarantino fans what his seminal work was, and a good portion will likely mention Pulp Fiction, a film packed with so many good characters in seems an injustice to select just one. If pushed, Samuel L Jackson’s hitman Jules would rank as one of the best, not only for his clever dialogue with partner Vincent Vega, played by John Travolta but also his journey from dark to light, culminating in the final restaurant scene. His recital of Ezekiel 25:17 is surely one of the most memorable moments from not only this film but all of Tarantino’s works. Pulp Fiction took Tarantino out of the cult movie bracket and into mainstream pop culture, depicted by everyone from graffiti artist Banksy to New York band Fun Lovin’ Criminals.

From slavery to Nazi Germany, Tarantino does not shy away from the controversial subjects, and somehow, he always gets the mood exactly right. Inglorious Basterds is a masterpiece of filmmaking, and of casting. Brad Pitt plays protagonist Aldo Raine, whom Foxy Bingo explain is a lieutenant that joins forces with a group of Jewish soldiers to take revenge on the Nazis and bring down the Third Reich. Pitt’s delivery is just humorous enough to fit the tone of the film but severe enough to pick up the underlying subtext of the movie. Simply put, it is brilliant casting to get Pitt to play such a mesmerising character.

Few antagonists in cinema history could be quite as hate-inducing as the seemingly pleasant Hans Landa, a man who takes passive-aggressive to a whole new level. Christoph Waltz, another actor with more than one Tarantino appearance under his belt, is spellbinding as the self-interested SS officer who stars in the film’s opening and closing scenes, as well as stealing much of Pitt’s limelight too. It seems almost crass to pick two characters from one movie, omitting the likes of Jackie Brown, Rick Dalton, Cliff Booth and Bride, but such was the quality of both characters it was also impossible to choose one, or the other. 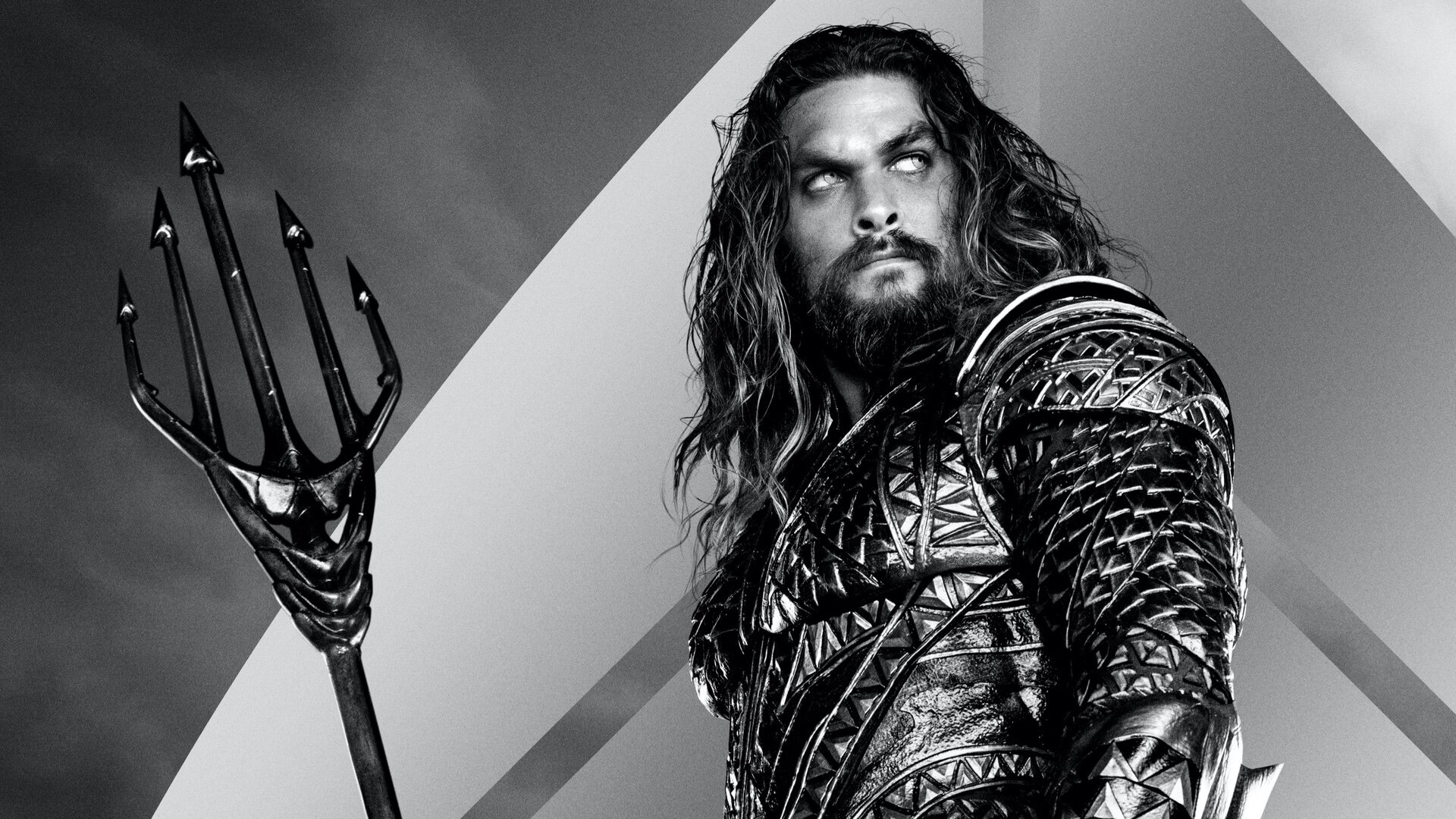