The dual lightsaber-wielding ex-Jedi finally made her live-action debut last week on Chapter 13 of the show, months after the initial announcement that Rosario Dawson would be joining The Mandalorian as the fan-favorite Ahsoka Tano from The Clone Wars animated series. Speaking with Variety, Dawson shared some words about her take on Ahsoka.

“Actually it first came from fans online,” she recounted when she was asked how her role of Ahsoka came about. “Someone tweeted me and fan-cast me. I retweeted back and I was like, “Absolutely, yes please” and “#AhsokaLives.” The tweets got the attention of someone who has been doing the Star Wars press for years. After forwarding it to Dave Filoni, the whole thing started. I was like, “Oh my goodness, did I just get fan-cast in something?”

Read the whole interview in the link above. Season two of The Mandalorian is now streaming on Disney+. 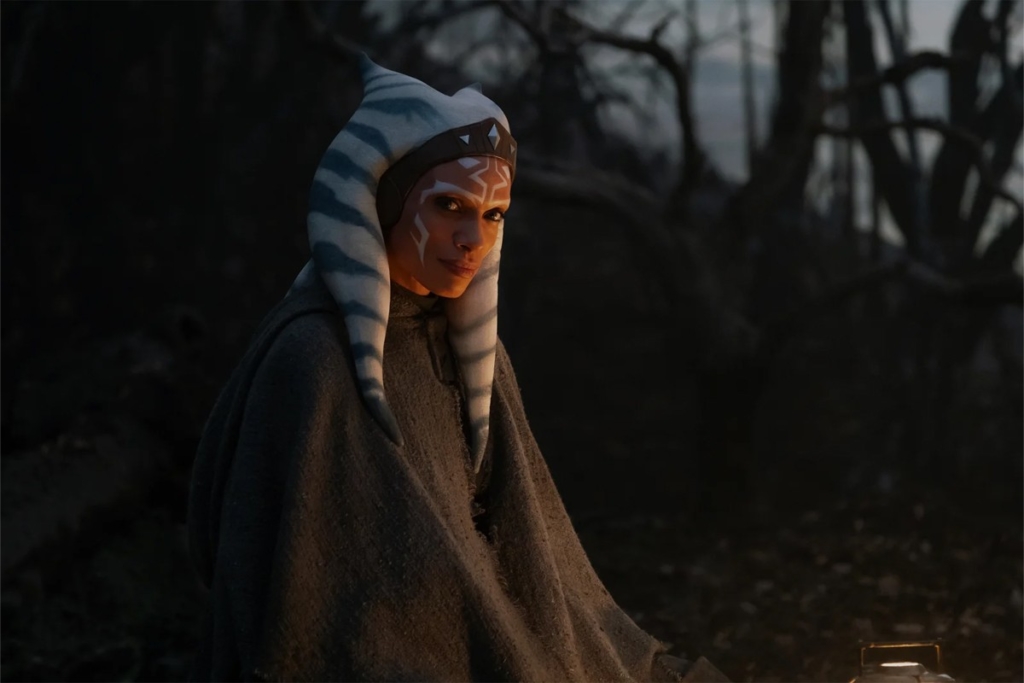 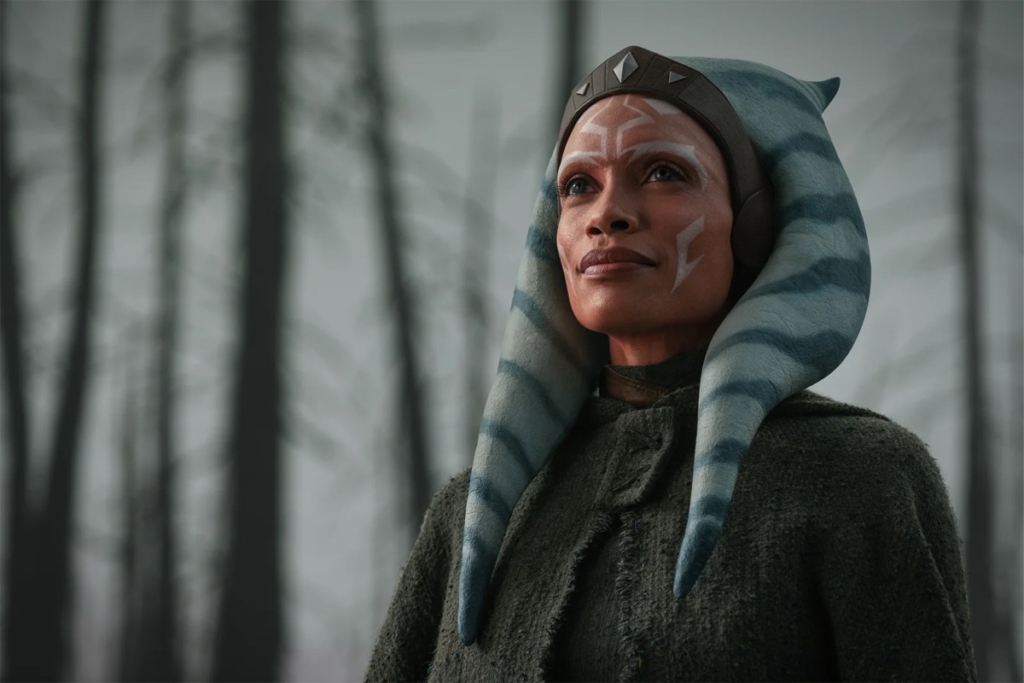