Legendary Japanese artist has released his first digital artwork to be sold as an NFT. Captivated by the way his children were playing Animal Crossing: New Horizons with their friends, the artist was inspired to change his ways of creative expressions and approach to art.

“They were watching some fireworks display within the game while talking with their school friends, who they could no longer meet in person, through Zoom, admiring how beautiful it was,“ Murakami explained. “I saw the reality of the shifting values when I realized that these children could discern beauty within a virtual world.”

The Murakami Flowers NFT can be found on OpenSea. 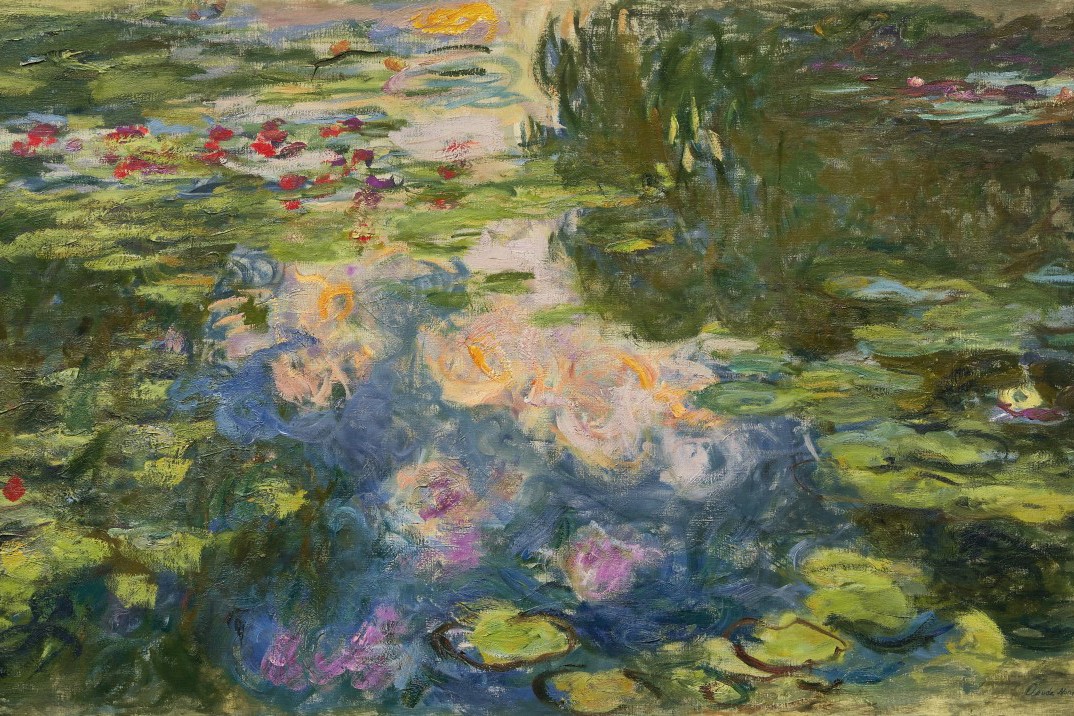 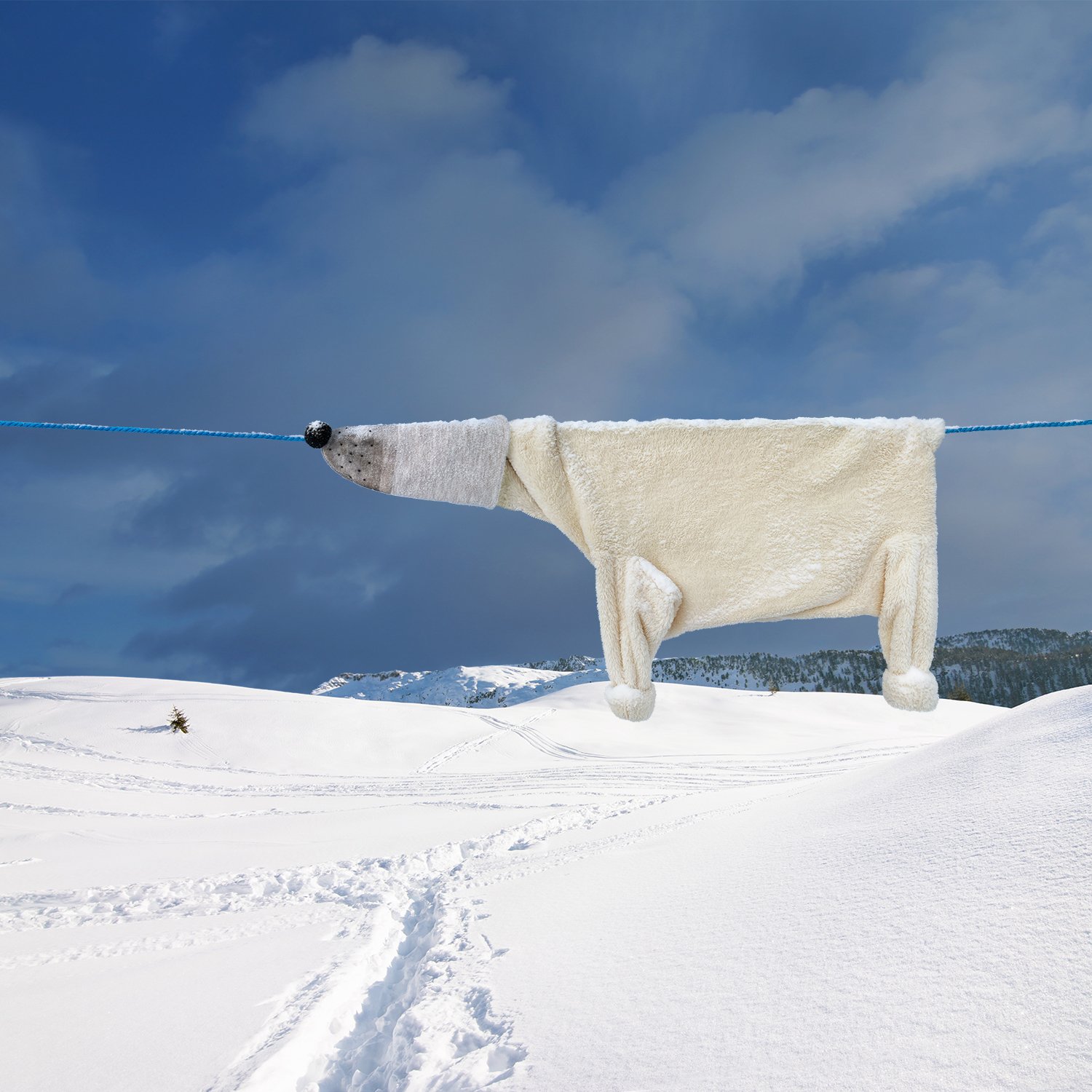