Studio Ghibli has announced the release of its upcoming book titled Studio Ghibli Complete Works which covers all 26 of the studio’s animations.

Inside the book, readers are promised to find commentaries on each project, an introduction of the stories and characters, posters and newspaper advertisements, interviews with the directors from the film’s release, recommended books, DVD introduction pages and a character index.

Additionally, Ghibli’s latest work, its first computer-animated fantasy film, Earwig and the Witch, will also be there, highlighting the process of the creation and the secret story of the production from director Goro Miyazaki, plus an interview with CEO and producer Toshio Suzuki.

Studio Ghibli Complete Works will be available for purchase on Amazon starting April 21 for ¥3,080 (approximately $30). 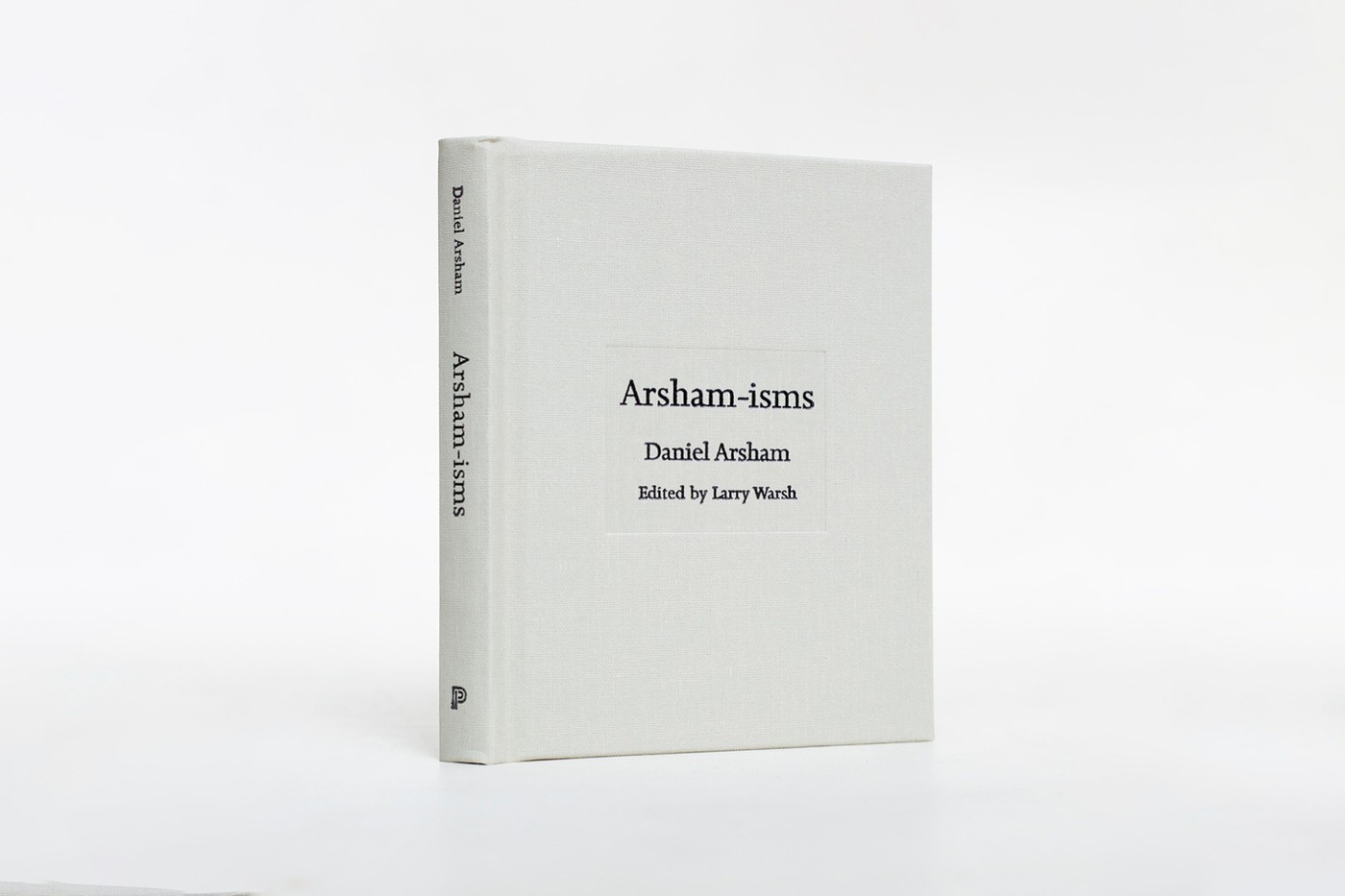 No More Rulers publishes “Arsham-isms,” a book of quotes by Daniel Arsham 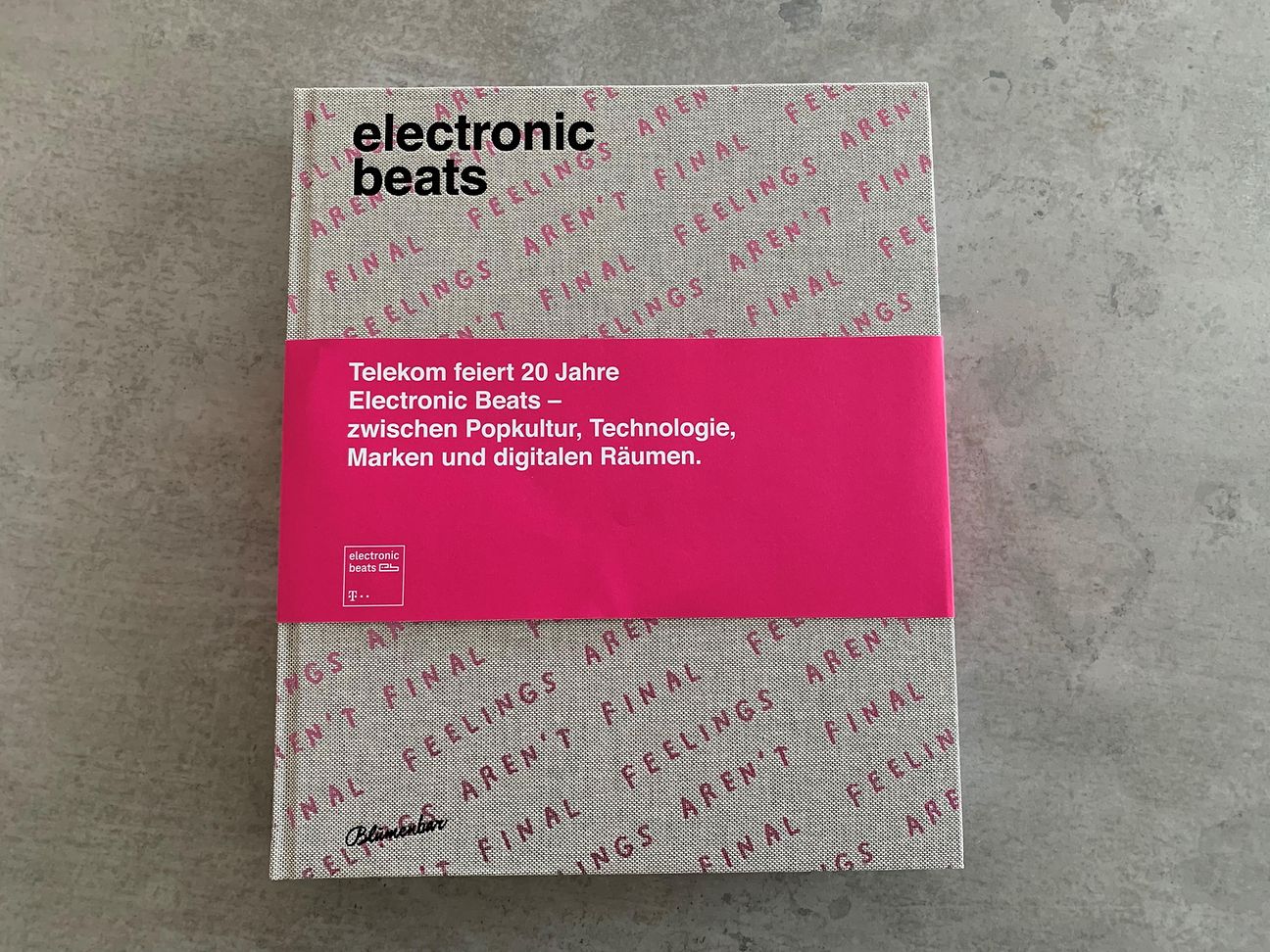 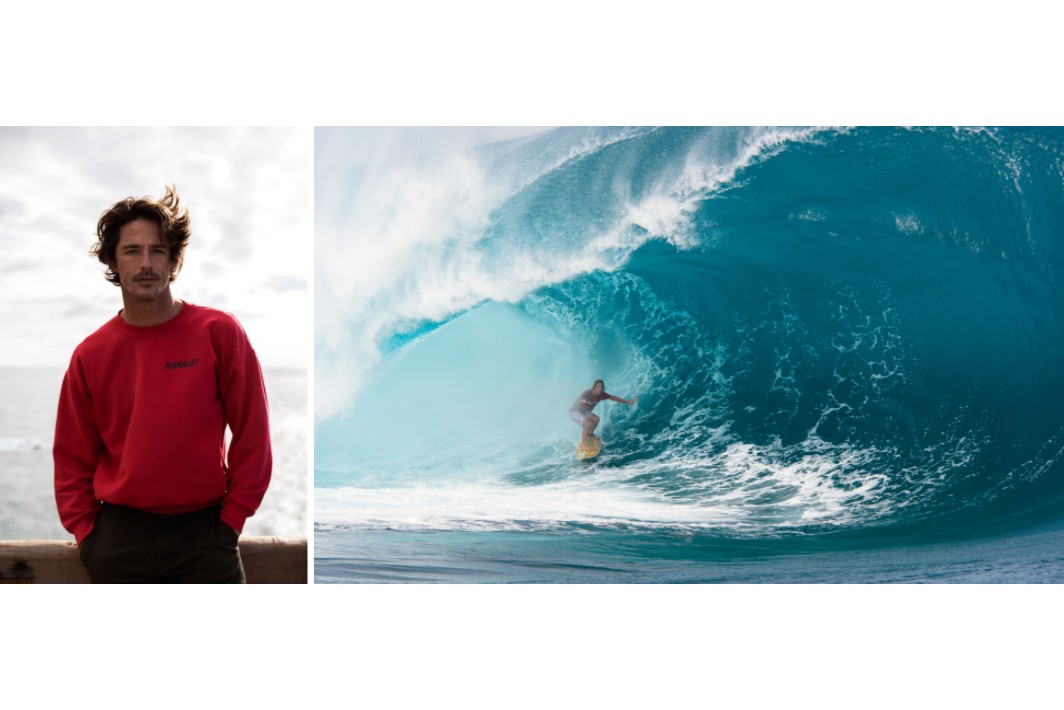