Creators of the flagship Comedy Central animated series South Park and Viacom are looking for a new streaming service home, the bidding reportedly expected to bring in between 450 and 500 million dollars.

According to Bloomberg, a half of dozen companies are already interested, and even though this deal won’t allow the potential buyers to own the show, it would simply let them license the series’ supply of reruns for airing them in the U.S. over the next few years.

Although it might seem that the bidding is way overpriced, a similar amount of money was offered by streamers for shows like The Office, Big Bang Theory, and Friends. Though all being broadcast shows and hugely popular during their heyday, South Park (which tops 300 episodes) still has a large following and is one of the most-watched series on Disney’s Hulu, who still wants to keep the show.

Additionally, they report that Trey Parker and Matt Stone will get 50 percent of digital revenue from the show regardless of who buys it (Viacom gets the other half). 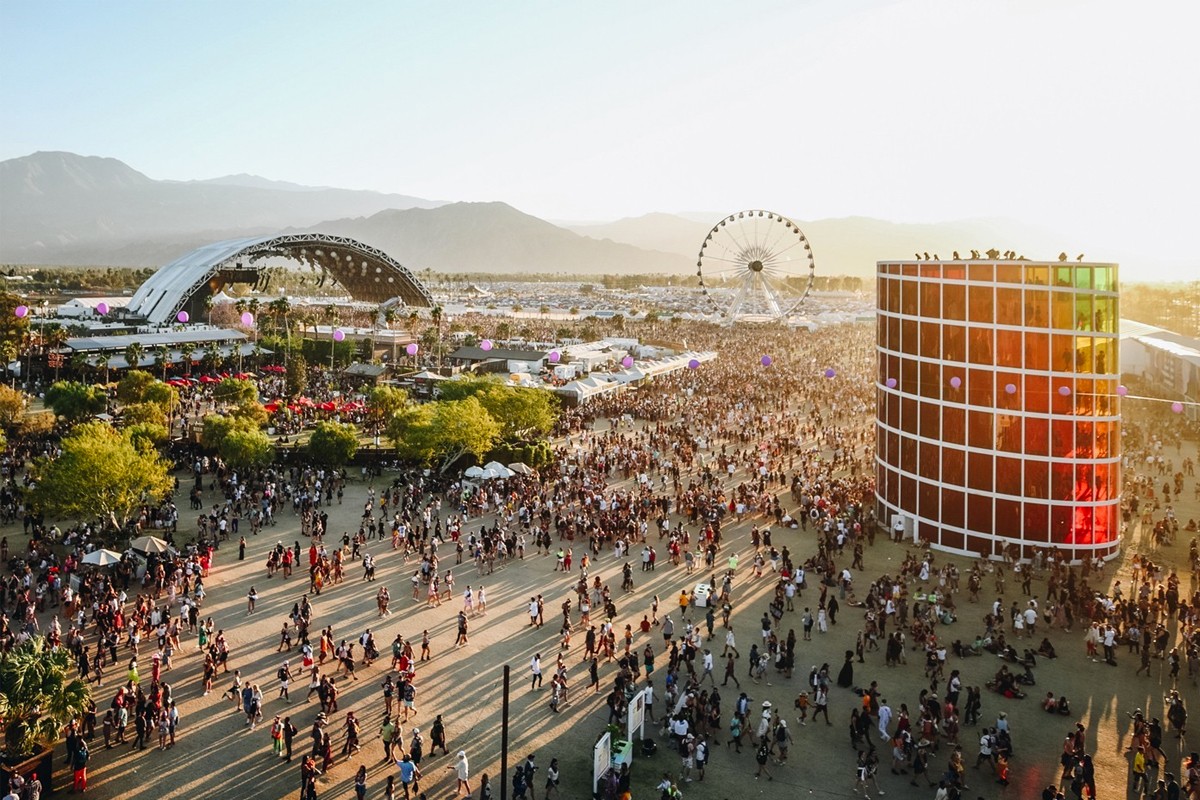 Coachella 2020 lineup may perform next year instead 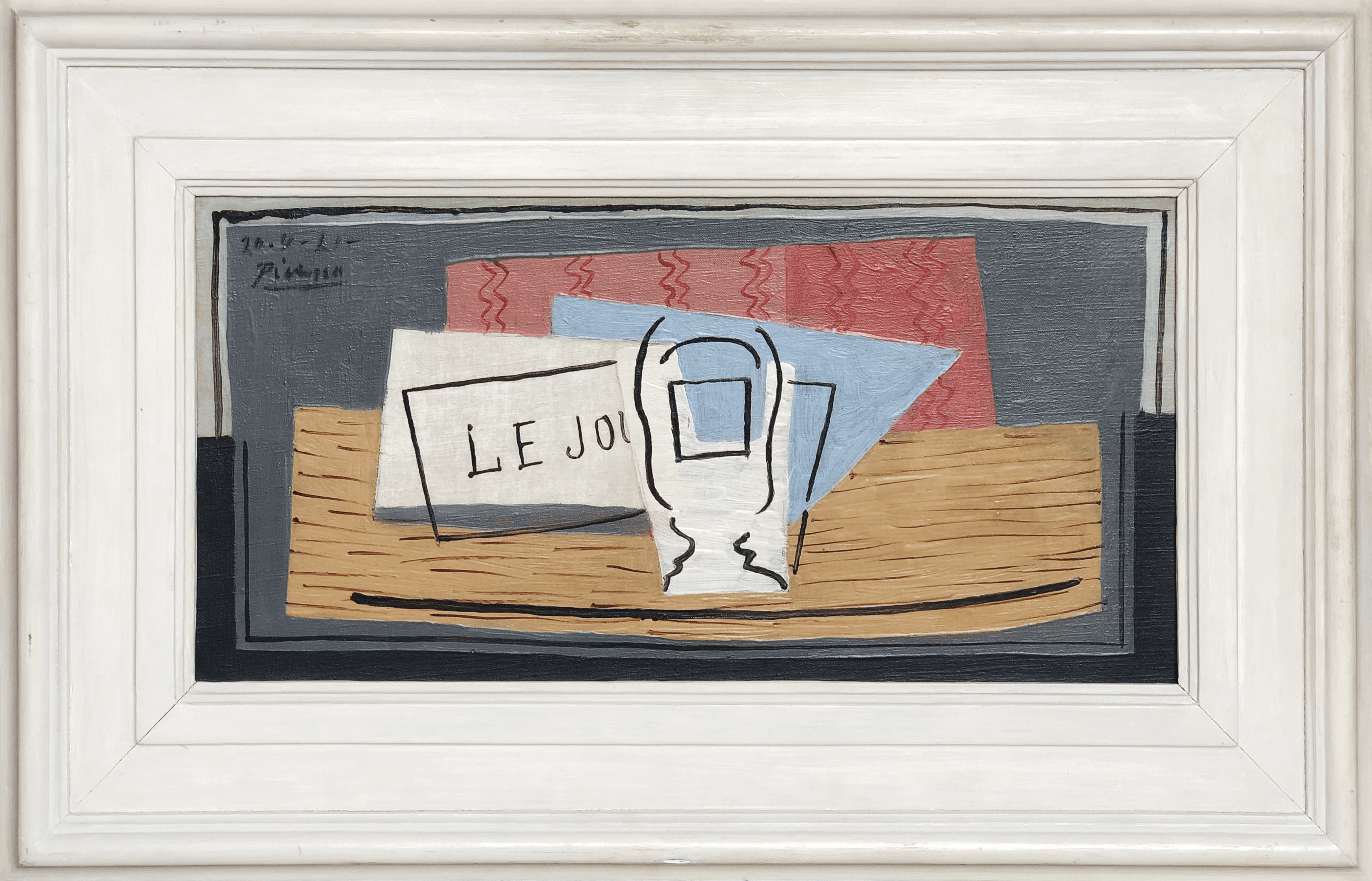 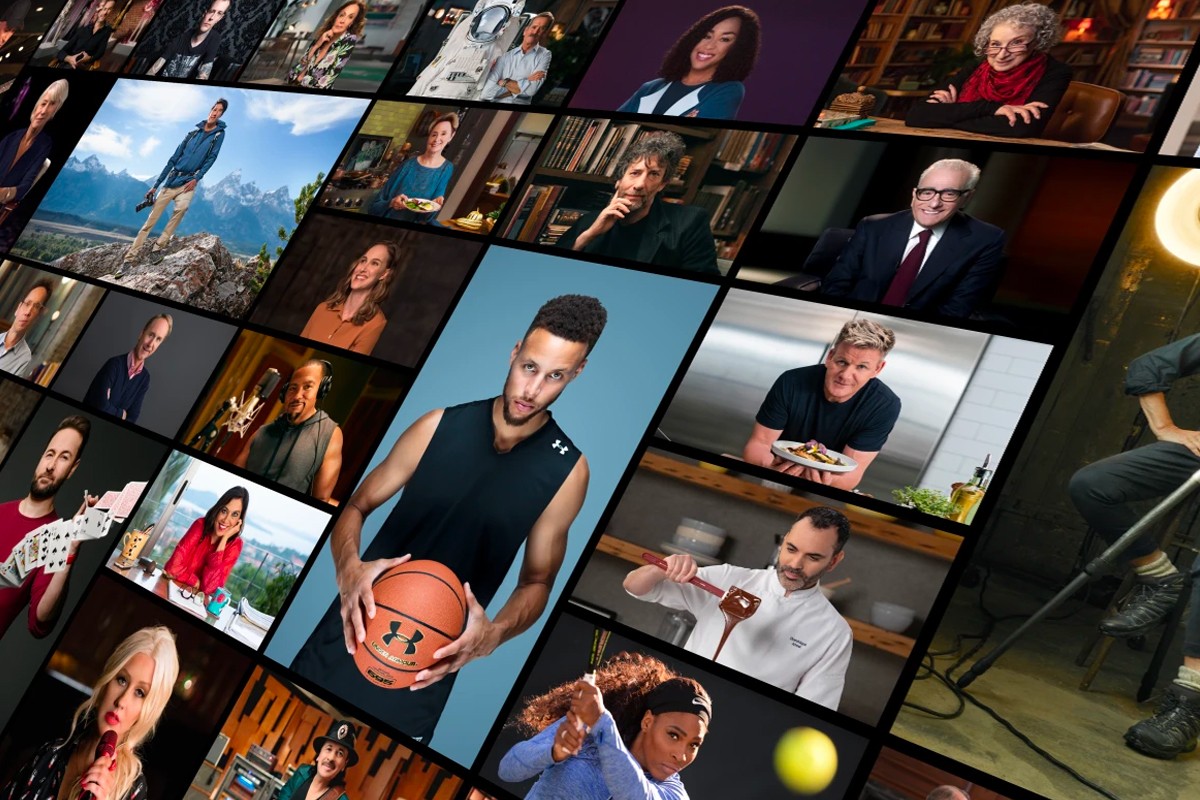