The innovative Japanese artist Ryoji Ikeda is bringing London a brand new installation, and it’s going to be just as immersive and thought-provoking as his former works. The self-titled exhibition will also be his largest in Europe to date, so there’ll be plenty to feast your eyes on. In 2017, he brought a mesmerising floor installation to the studios at 180 The Strand and it consisted of intense strobing lights, known as ‘Test Pattern [№ 12]‘. It was quite the sight to behold and fans have been patiently waiting for another epic exhibition to take place ever since.

The upcoming exhibition will also take place at the infamous Strand venue, beginning on November 12. A collaboration between The Vinyl Factory and Fact is bringing this digital universe to life and on show will be some of Ikeda’s most popular works as well as plenty of new mind-bending additions. It promises to take viewers on a sensory journey through the maze-like studio space, making you question perception, time, and space…

Those attending will get to experience the feeling of entering a black hole (well, as close as you can get through an art installation). You can also look forward to a tunnel of strobe lighting, large speaker sculptures, and a new and improved Test Pattern experience. Ikeda is known for engaging with frequencies and aesthetics that challenge the human ear and mind, so if you feel inspired, overwhelmed and/or completely out of body, that is all part of the process.

Presented by: Vinyl factory and fact 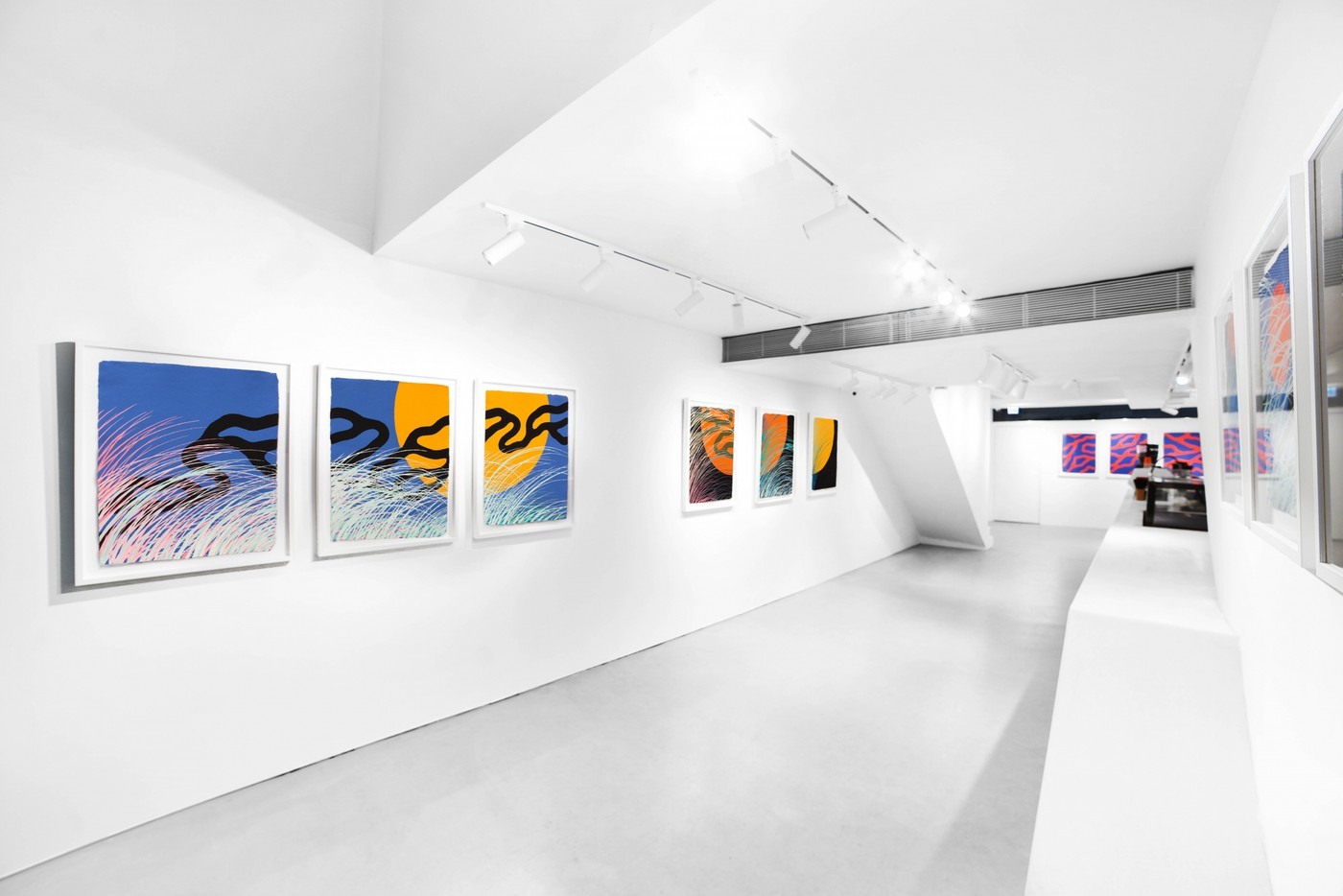 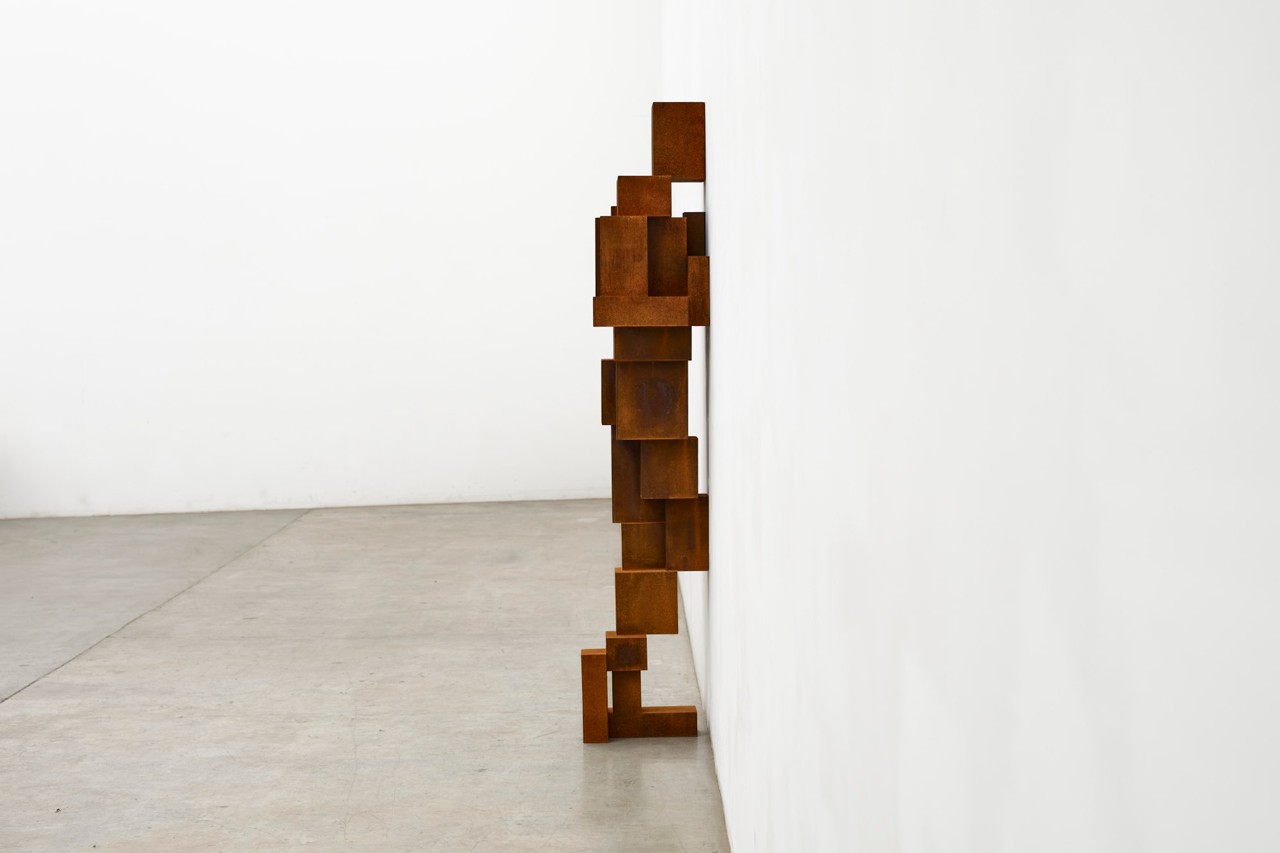 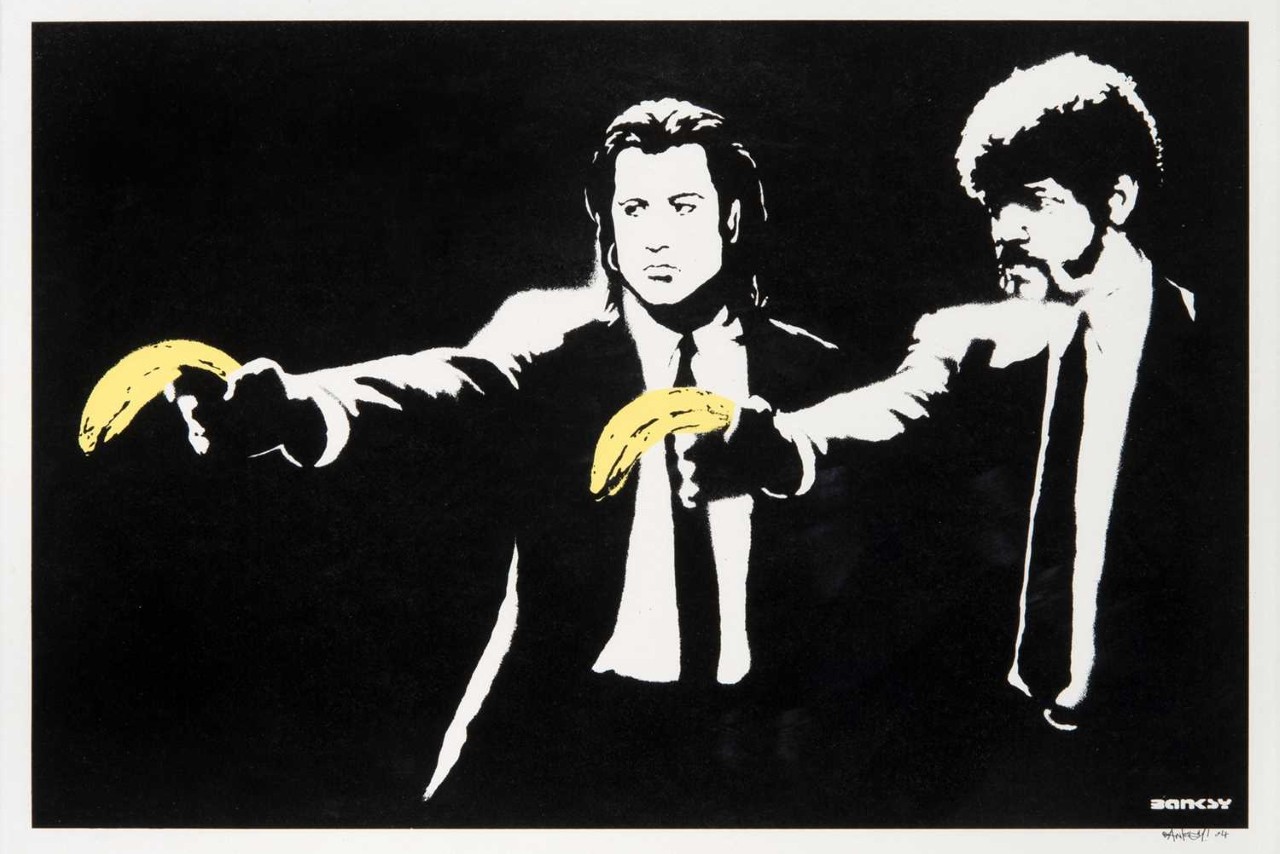