Forbes 30 Under 30 is a set of lists issued annually by Forbes magazine and some of its regional editions. The American lists recognize 600 business and industry figures, with 30 selected in twenty industries each. Headlining the music industry are Roddy Ricch, Lil Baby, and Doja Cat.

The Compton-bred rapper has had an exciting 2020, winning his first Grammy, dominating the charts with Please Excuse Me For Being Antisocial, going viral on TikTok, and earning $20 million more. “I’ve made more this year than I have ever made in my life—at home,” Ricch told Forbes.

The full Forbes 30 Under 30 music list can be found below. 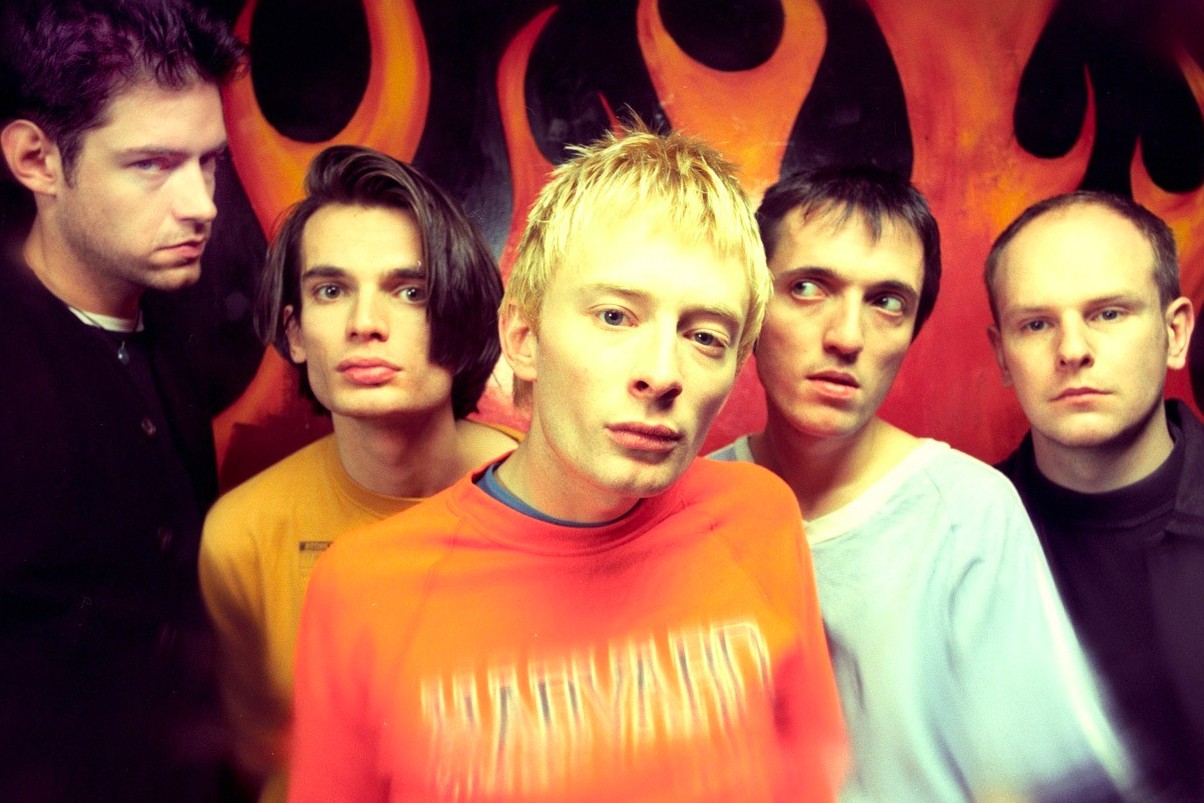 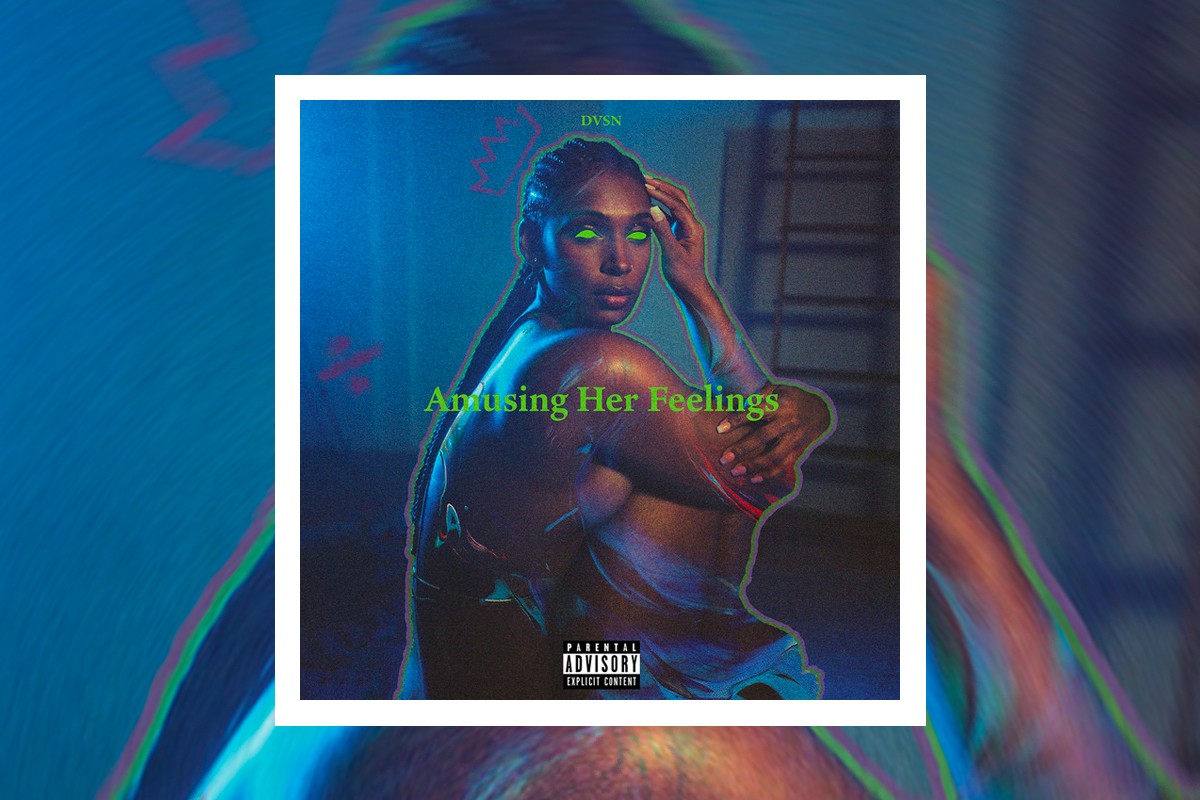 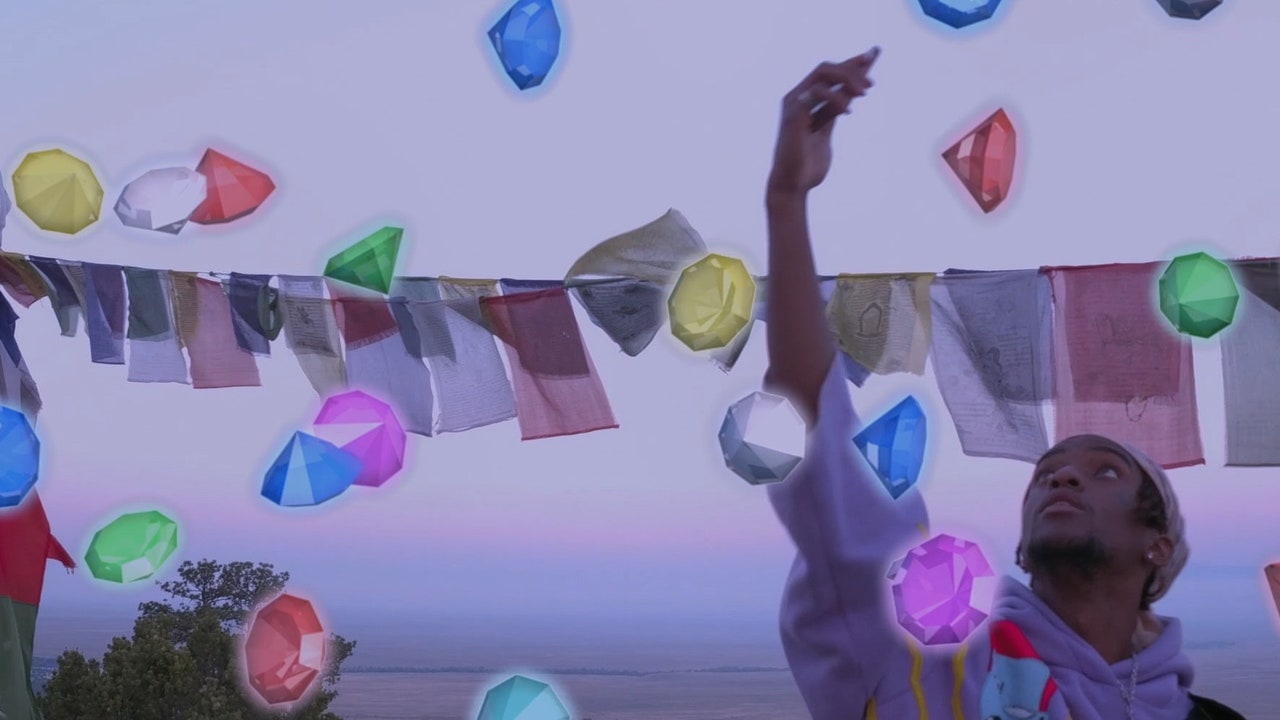