The collaboration between Raf Simons and The xx has been confirmed: the pair will be working on a capsule collection of T-shirts, caps, pins, and limited-edition patches, in honor of the band’s album’s 15th anniversary.

The Belgian designer shared some photos on Instagram capturing Jamie xx, Romy Madley Croft and Oliver Sim wearing clean black RS staples, such as roll necks and a blazer, adorned with a small X pin that features an engraved “RS” logo.
The capsule collection follows the previous collaboration between Raf and the trio—the concept for the music video for “I Dare You,”—developed in-line with his stint at Calvin Klein.
Announced “coming soon!”, the collection will hit select Raf Simons stores on December 12 as well as Dover Street Market‘s Ginza and Midwest locations in Japan. See Raf’s Instagram posts below. 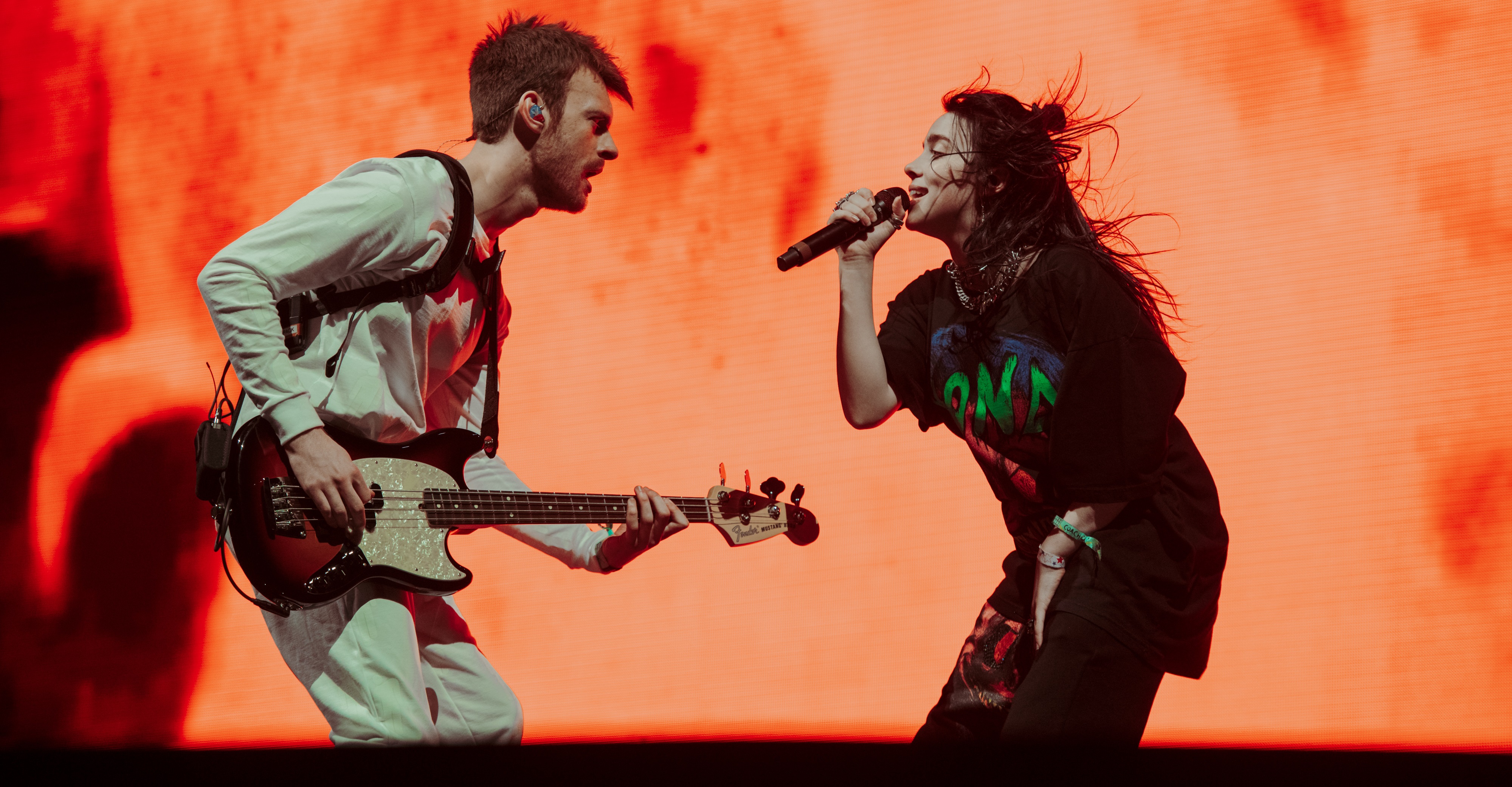 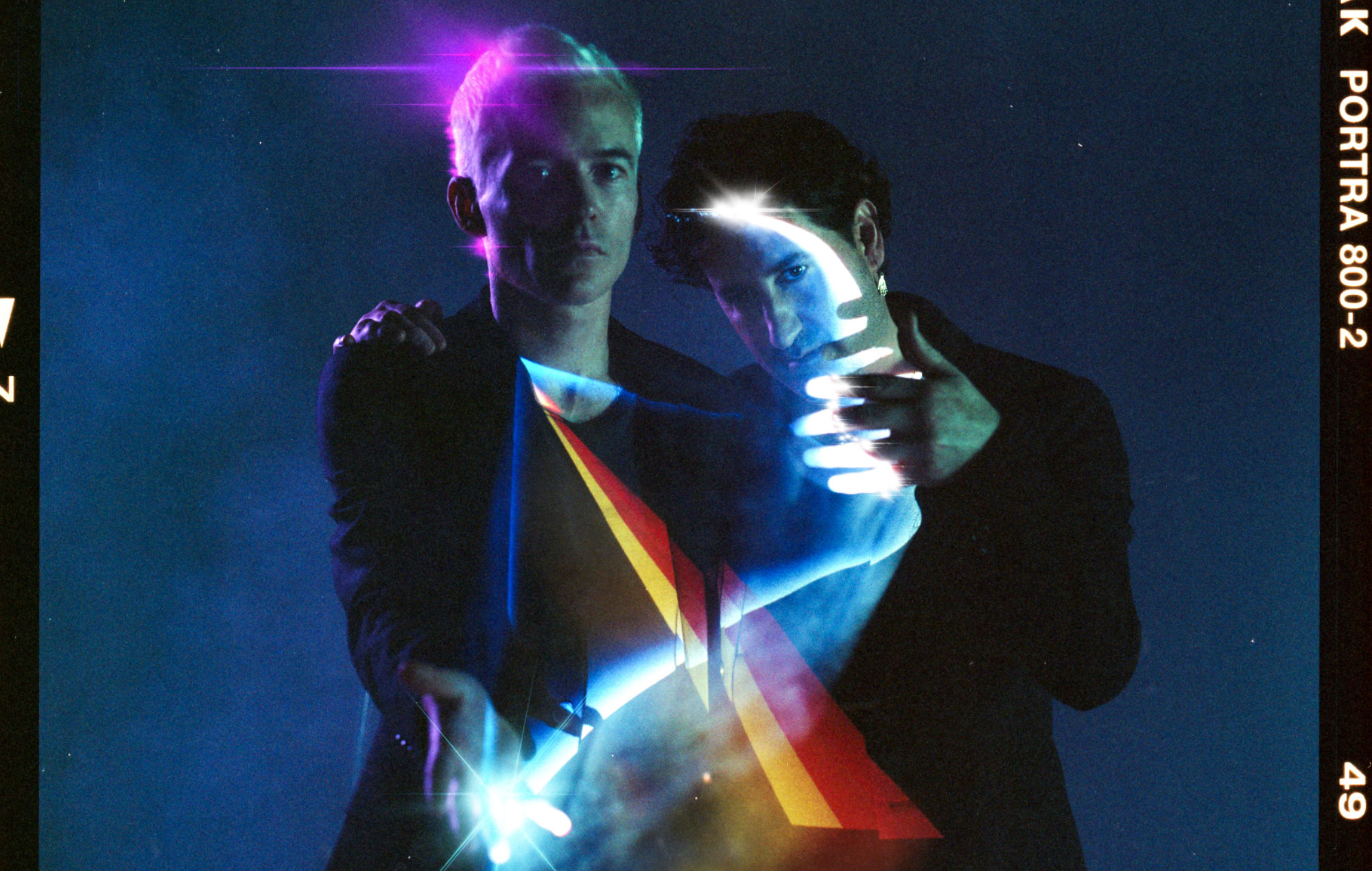 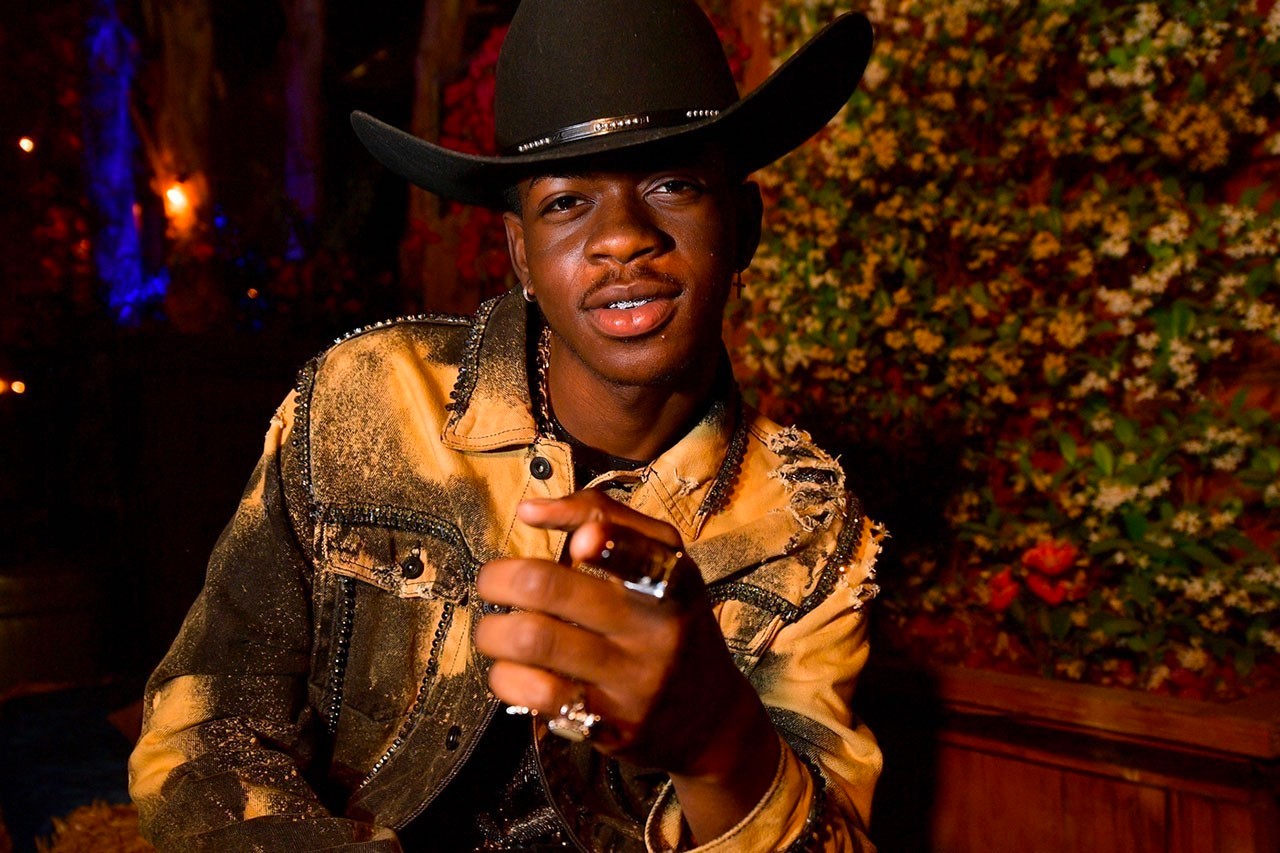