The exhibition is trying to capture anxiety and excitement tied to beginnings and endings, reflecting an infinite nature, much like a Möbius strip. It implies the idea that the boundaries between art, fashion, furniture and design are no longer contemporarily relevant.

Spanning two floors, the lower part of the exhibition is centered around “pattern.” Taking the essential blueprint of its garments, Erika Cox, Artistic Director of PAF, has created three-dimensional objects that reject the inherent two-dimensional form of patterns, creating a sense of uncertain tension through construction and deconstruction. Light rises from the floor to create a unique interaction between visitors and the pieces which continues the concept of breaking convention.

On the second floor of Arario gallery, artworks and garments are suspended from structural installations to create a performative act. The opening and closing of structures reflect a natural transition between passive appreciation and active participation.

PAF will also have various artworks, exclusive goods, miniatures of its art pieces and patterns from its previous season on sale. To celebrate the opening of its “FINAL CUT” exhibition, PAF will also be launching its latest “4.0” collection alongside a 200/200 limited T-shirt.

Take an inside look at POST ARCHIVE FACTION’s “FINAL CUT” exhibition at Arario Gallery on from March 18-May 16. 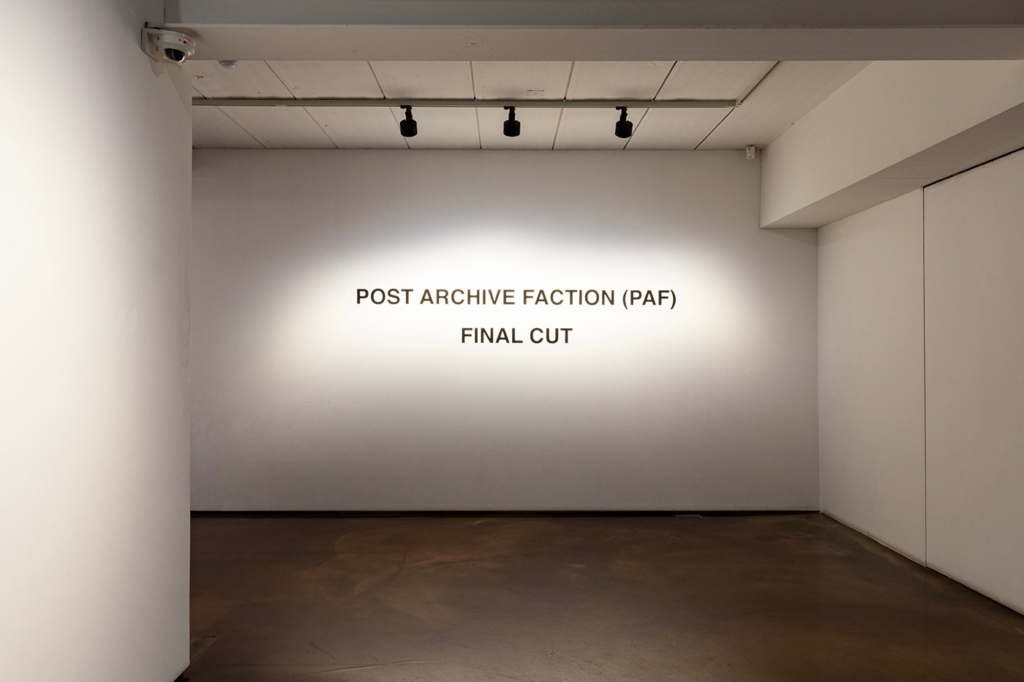 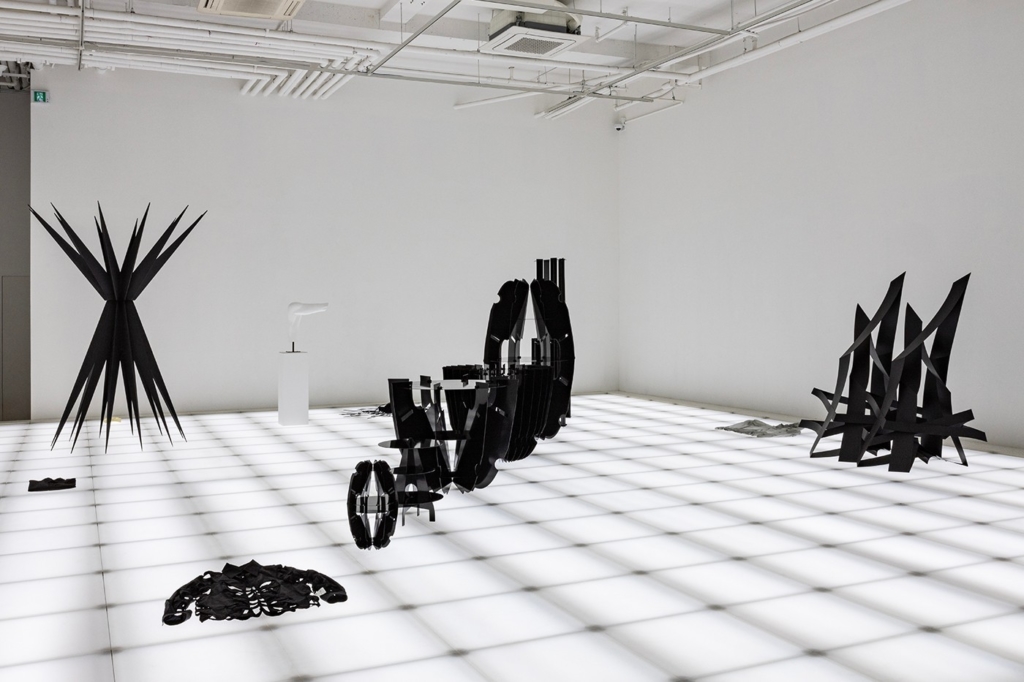 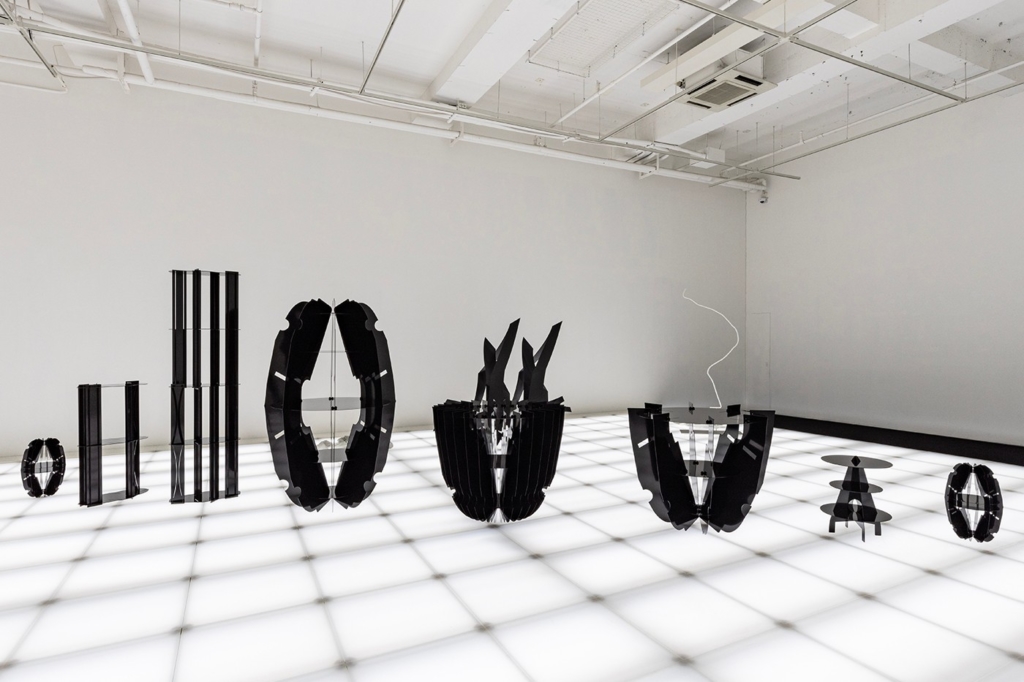 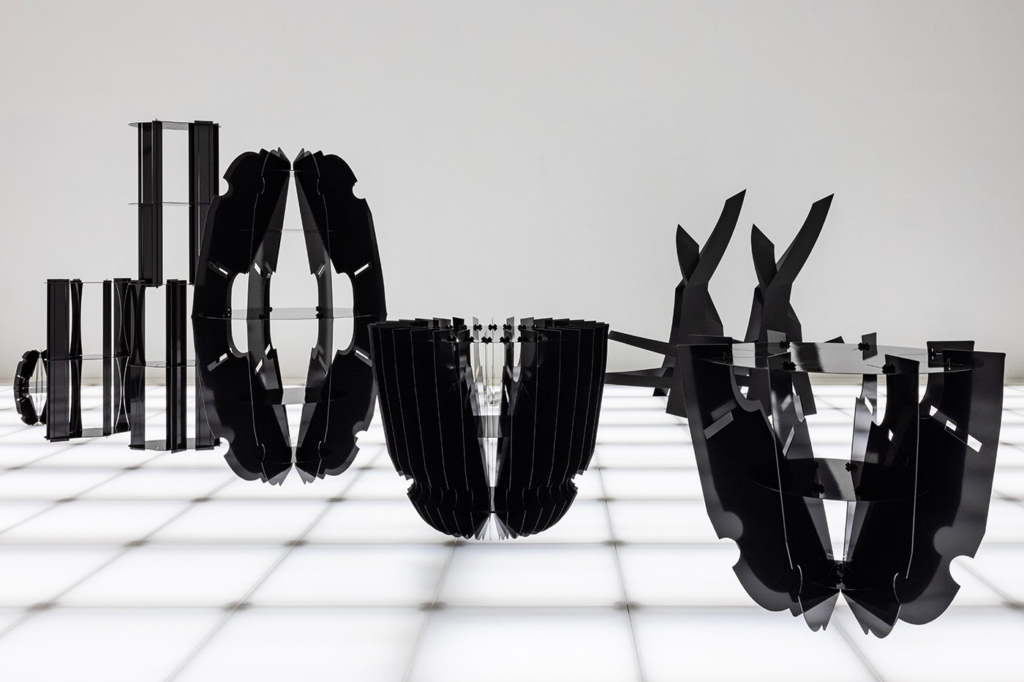 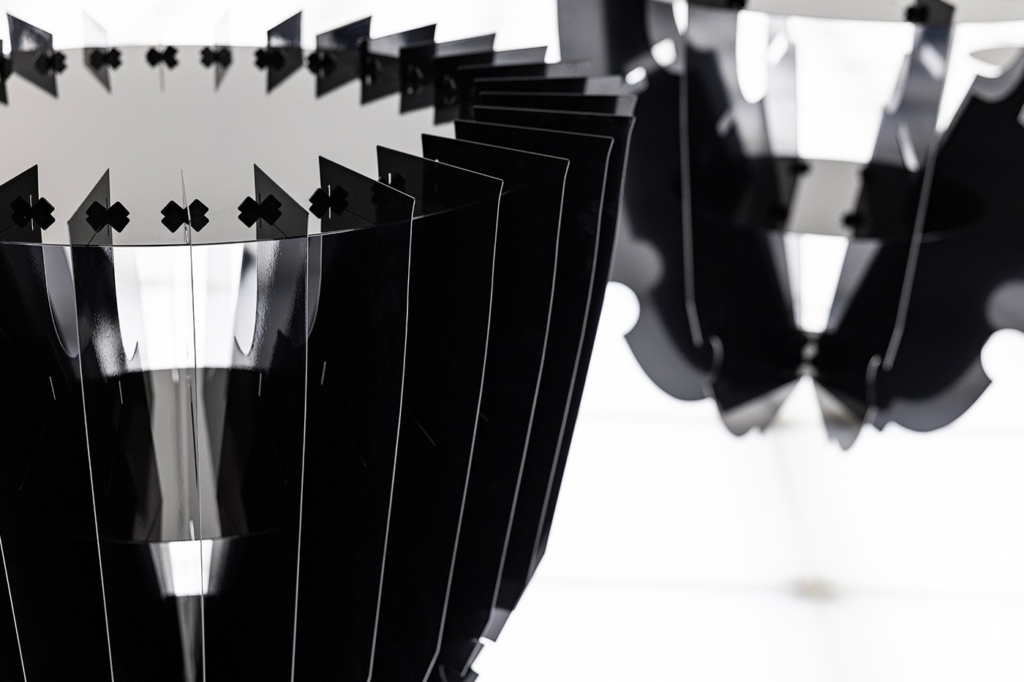 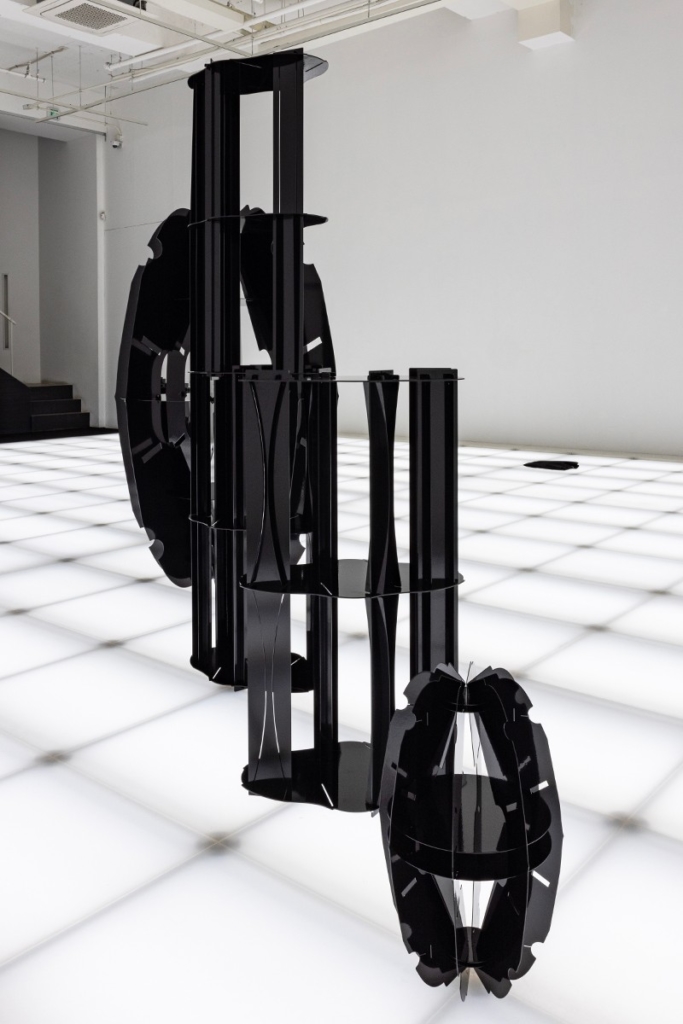 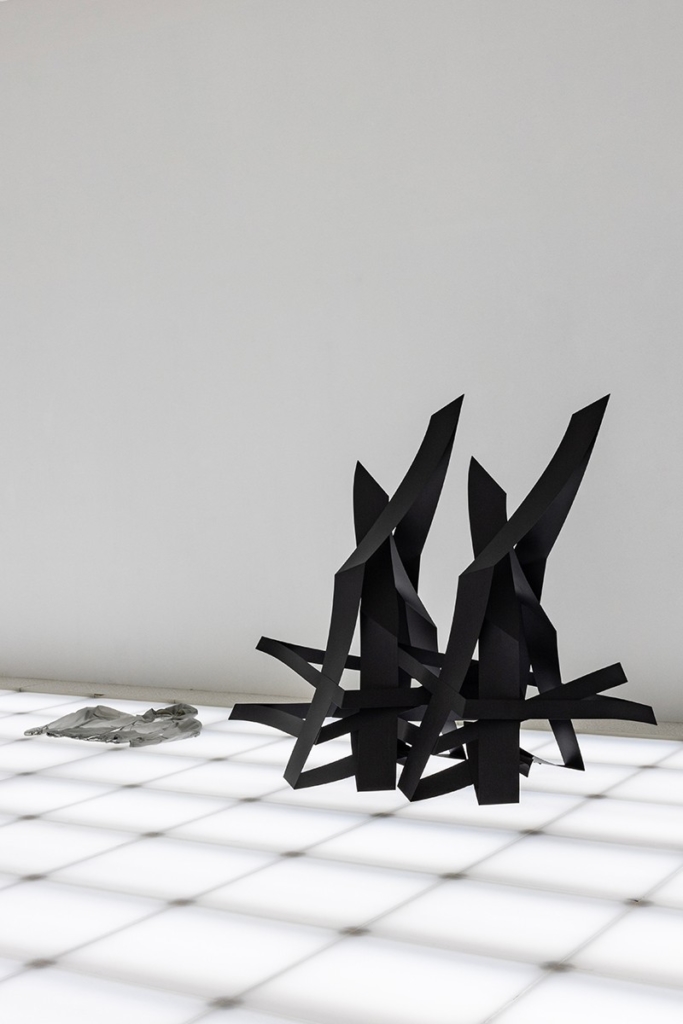 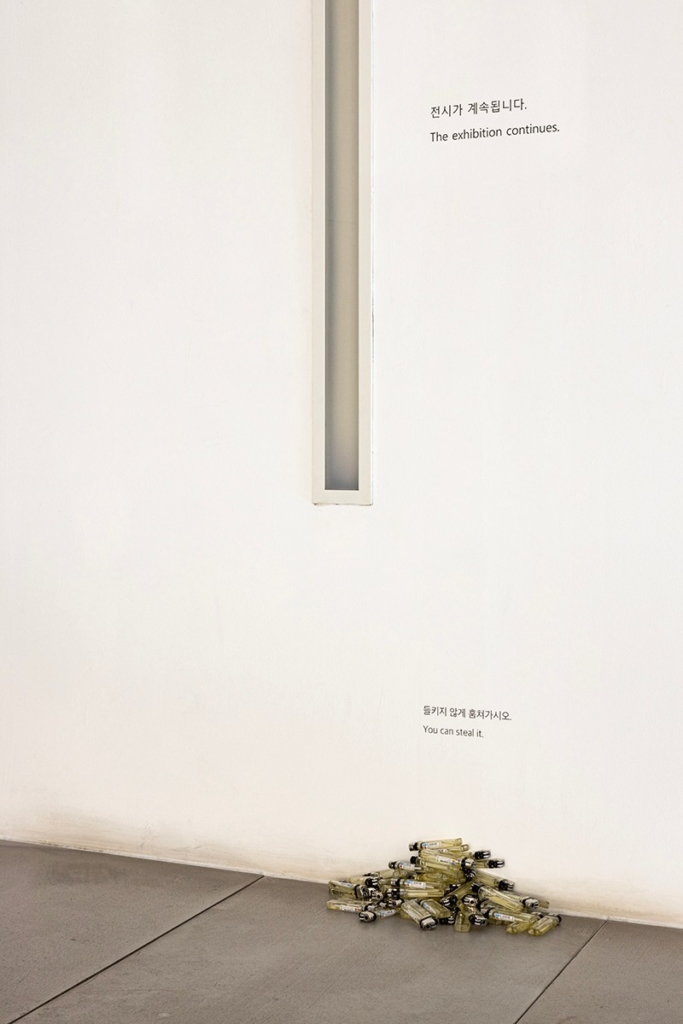 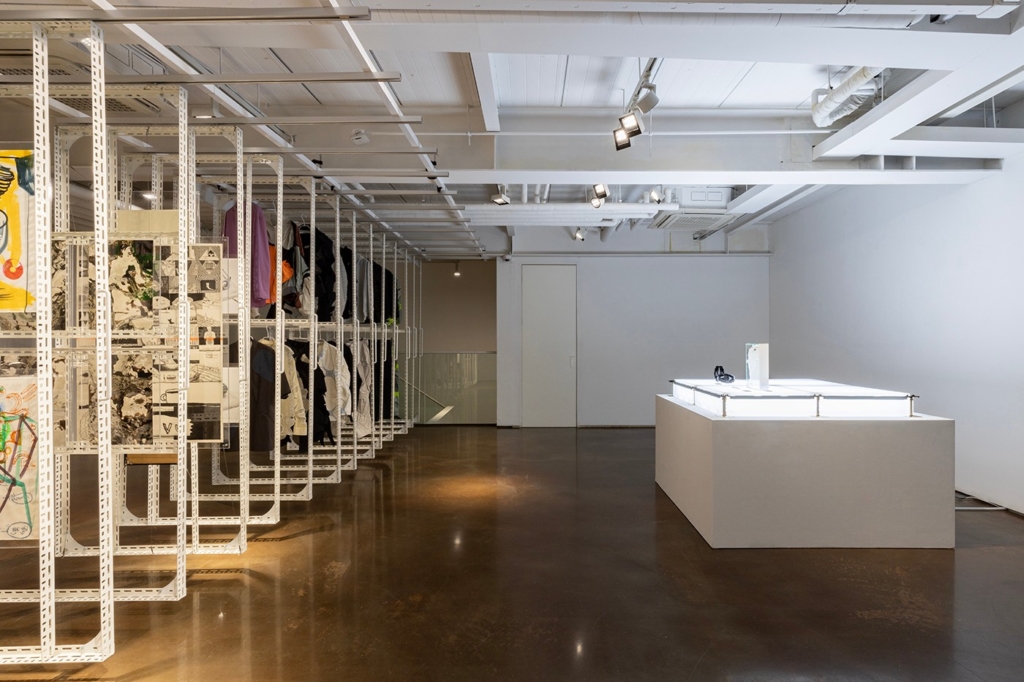 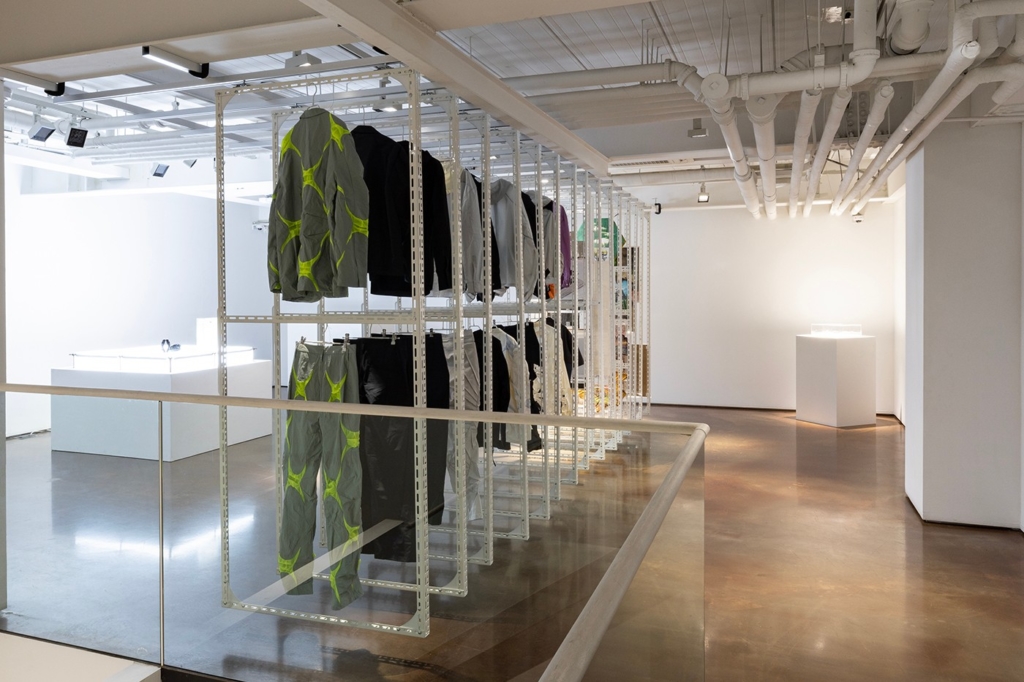 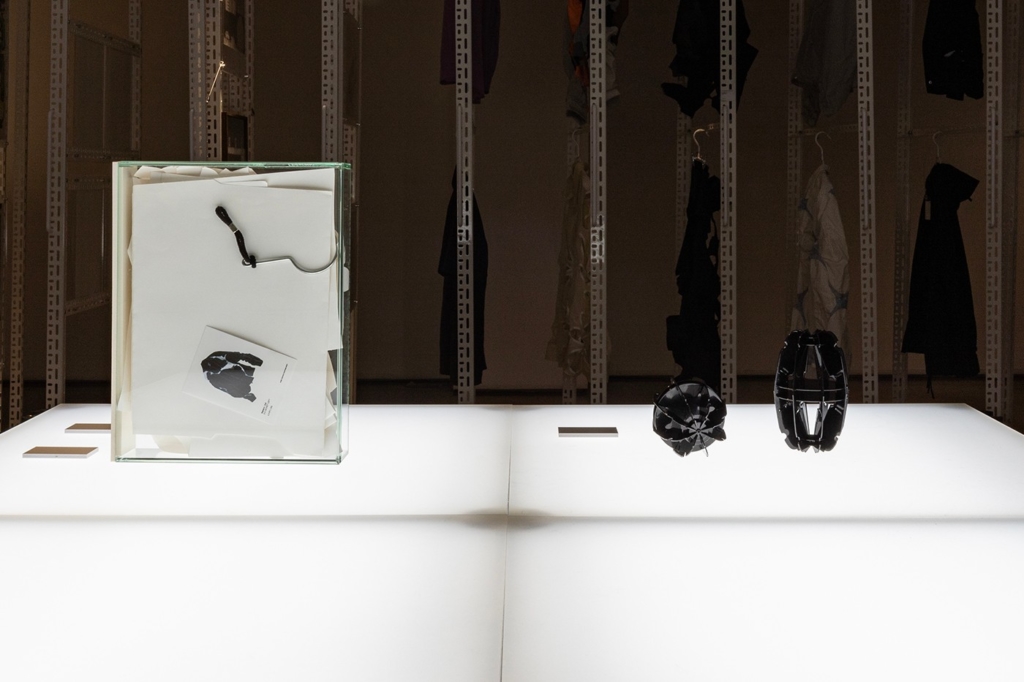