The exhibition curated by the artist’s daughter and President of The Guston Foundation, Musa Mayer, is titled What Endures, and will feature 13 significant paintings made between 1971 and 1976.

Made during the period of social and political turmoil in the United States back in the 1970s, the paintings are as relevant today, reflecting even nationwide and international crises of current times. The exhibition will be divided into three virtual viewing rooms with each installment acting as a “meditation upon the past, present and the dream of a better future,” as per the gallery’s statement. 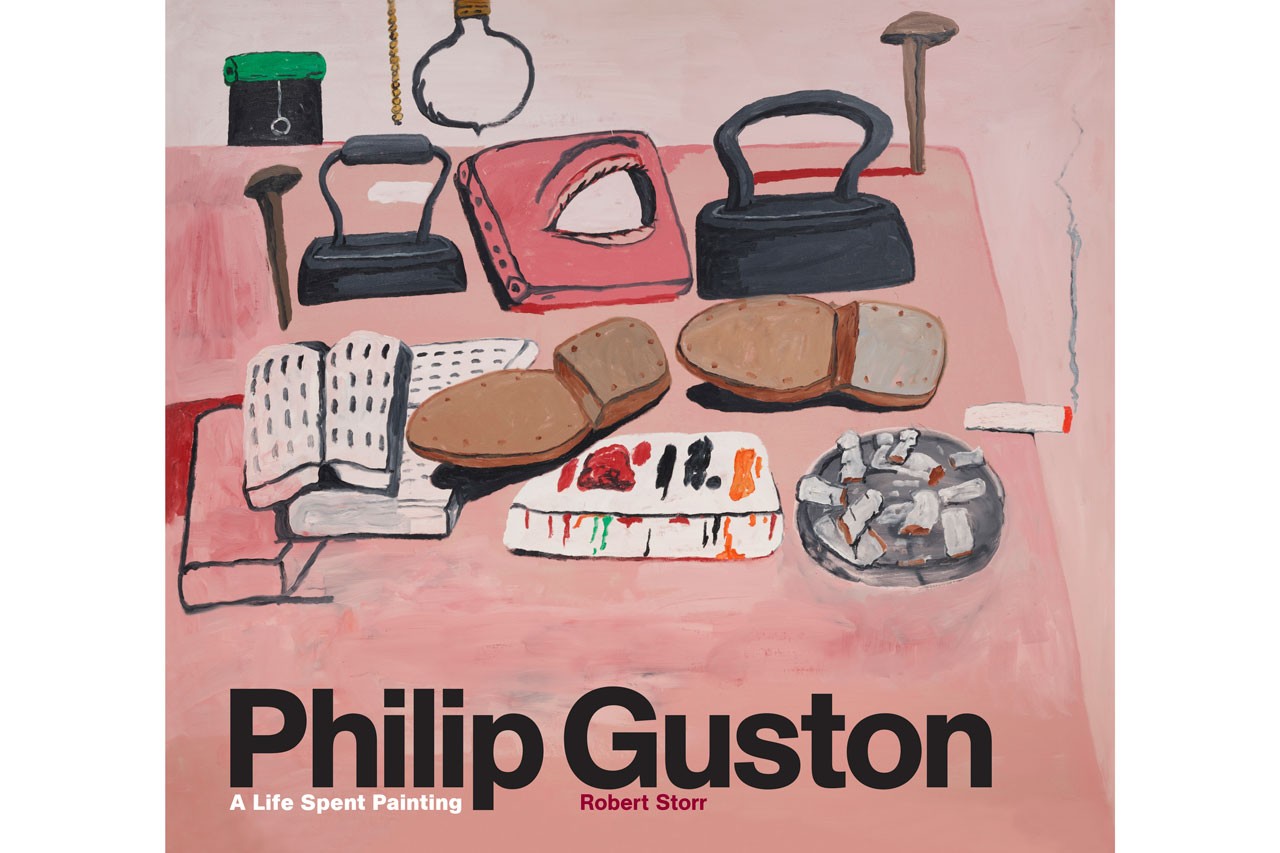 The first section titled The Solace of the Past will feature works that explore relics, ruins, and the timeliness of art as sources of inspiration. Highlights include Guston’s smaller paintings of Roman ruins and gardens from 1971 alongside the larger Relic (1974) painting. “In these fragments, what endures from an earlier time is revealed,” described Mayer in a statement.

There is also a hardcover book published by Laurence King,  A Life Spent Painting, dedicated to the artist. The monograph encompasses 348 pages and over 900 illustrations that take readers from his early social realist murals and his Abstract Expressionist works of the 1950s and early 1960s to his modern figurative paintings which he created in the 1960s and 1970s. Also included is a number of unpublished paintings, drawings, and photographs reflecting on Guston’s life at home. 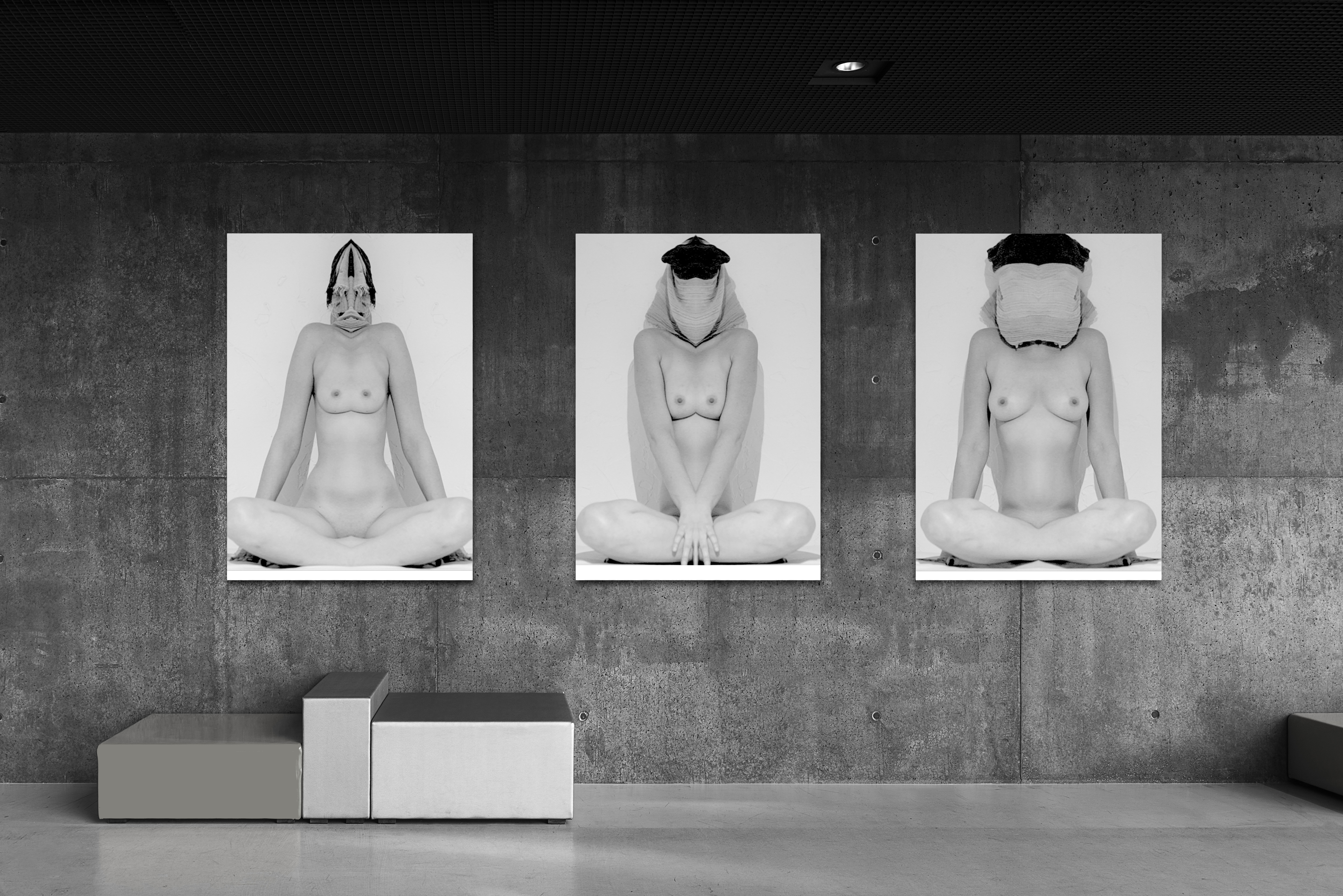 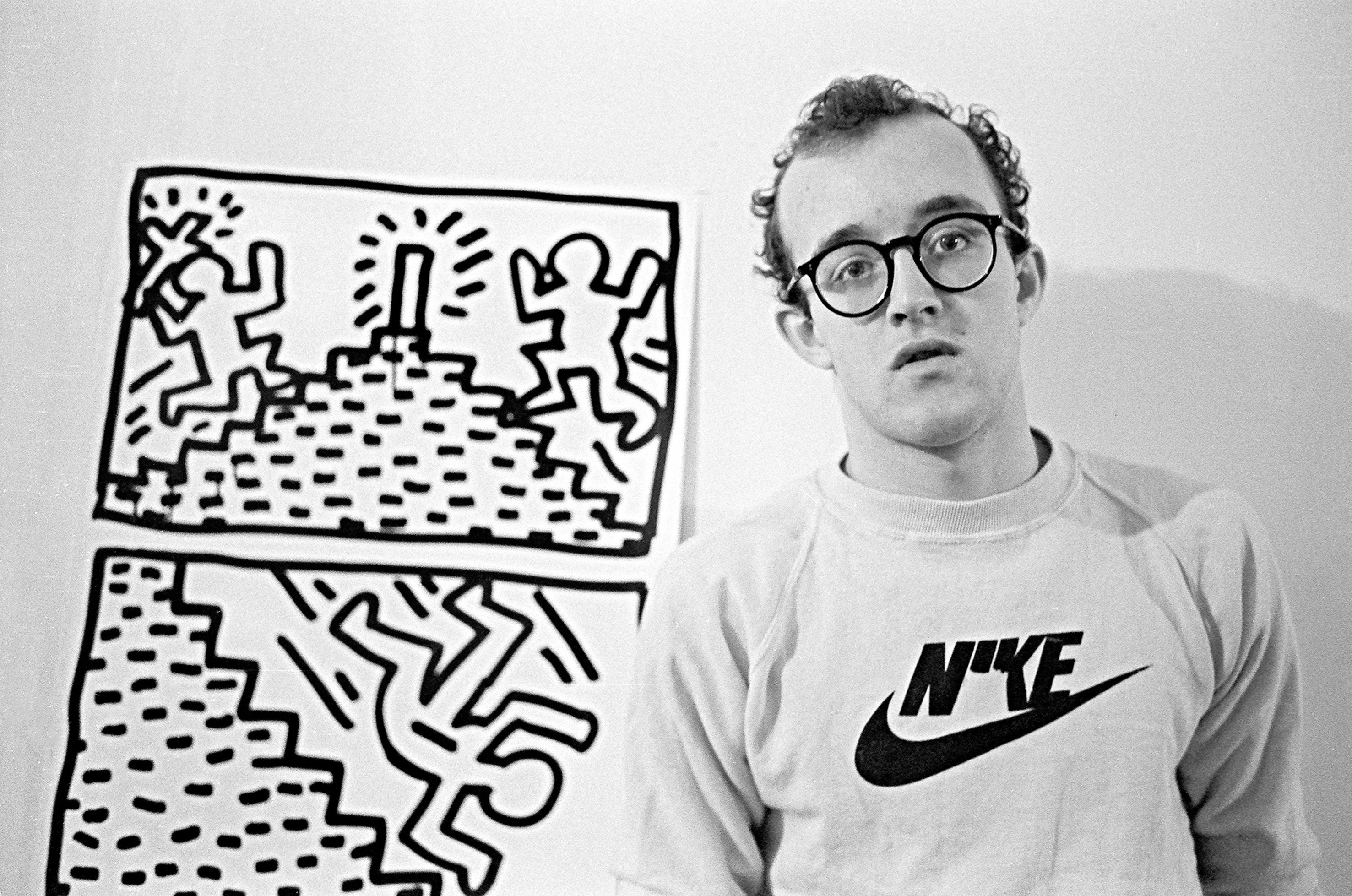 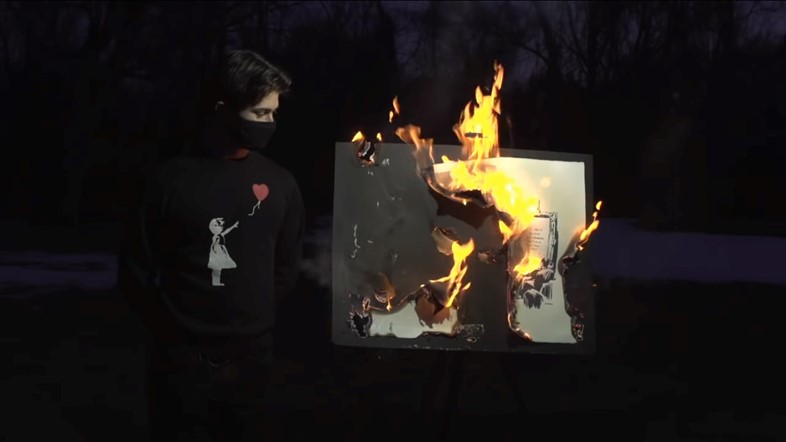 Anonymous group burns Banksy artwork and turns it into NFT, calls it “an expression of art itself”