A new music-based TV show set to debut on Netflix receives its first details confirmed by Pharrell Williams. Voices of Fire is an unscripted docu-series that centers on the search for a new gospel choir in Pharrell’s hometown of Hampton Roads, Virginia.

According to The Hollywood Reporter, Pharrell’s uncle Bishop Ezekiel Williams “will venture out into Hampton Roads to find undiscovered talent. With the belief that diverse backstories can give their collective voice a greater meaning, the Bishop and his team will search for people of all ages, ethnicities, and backgrounds.”

The latest in Pharrell’s TV and movie repertoire is due to launch in 2020, following a 2017 co-produced Roxanne Shante rap biopic, Roxanne Roxanne, that also debuted on Netflix, and 2016’s the Oscar-nominated Hidden Figures. It was recently reported that Kenya Barris and Pharrell were in talks with Netflix to develop a feature-length musical about Juneteenth. 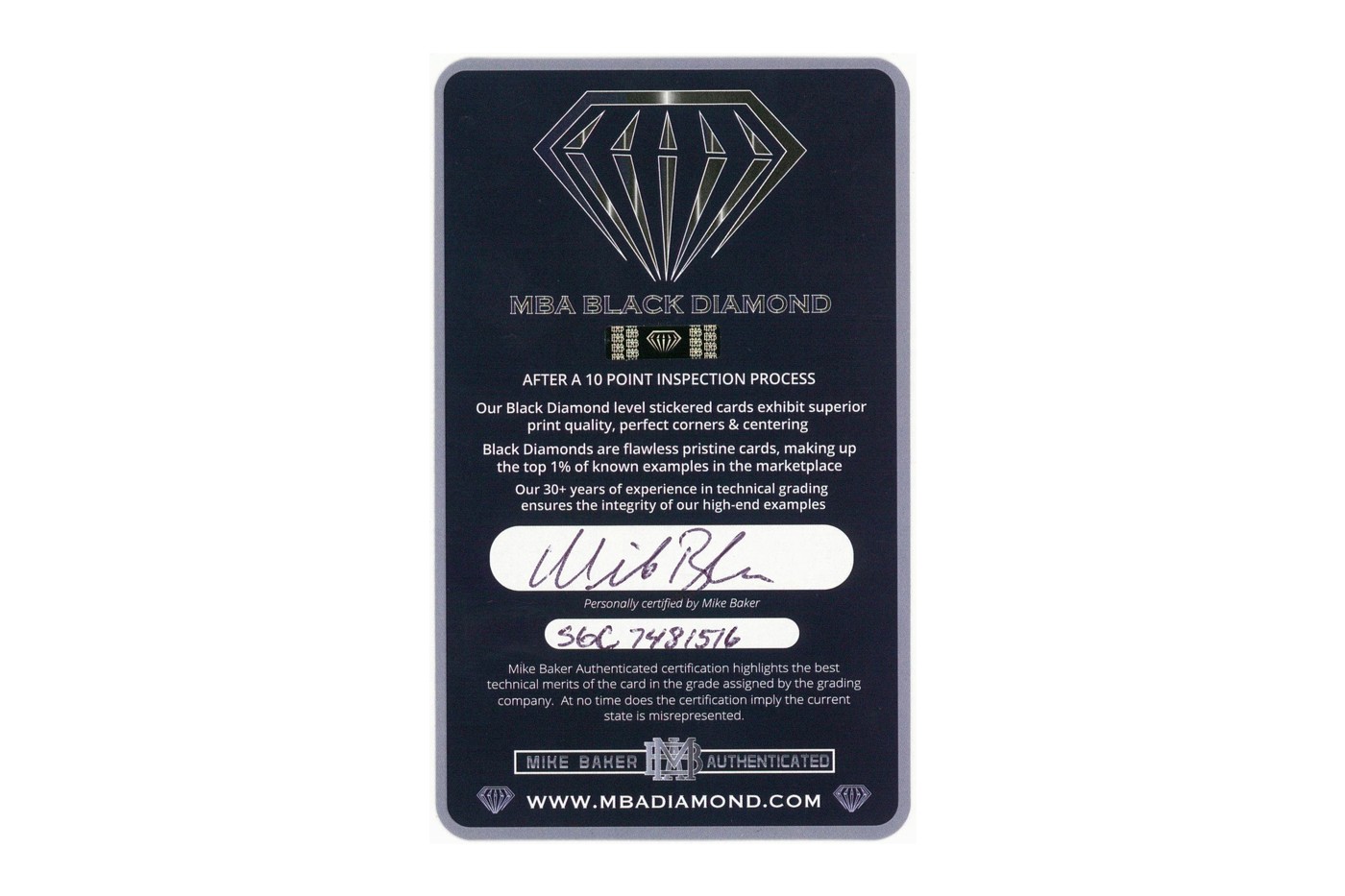 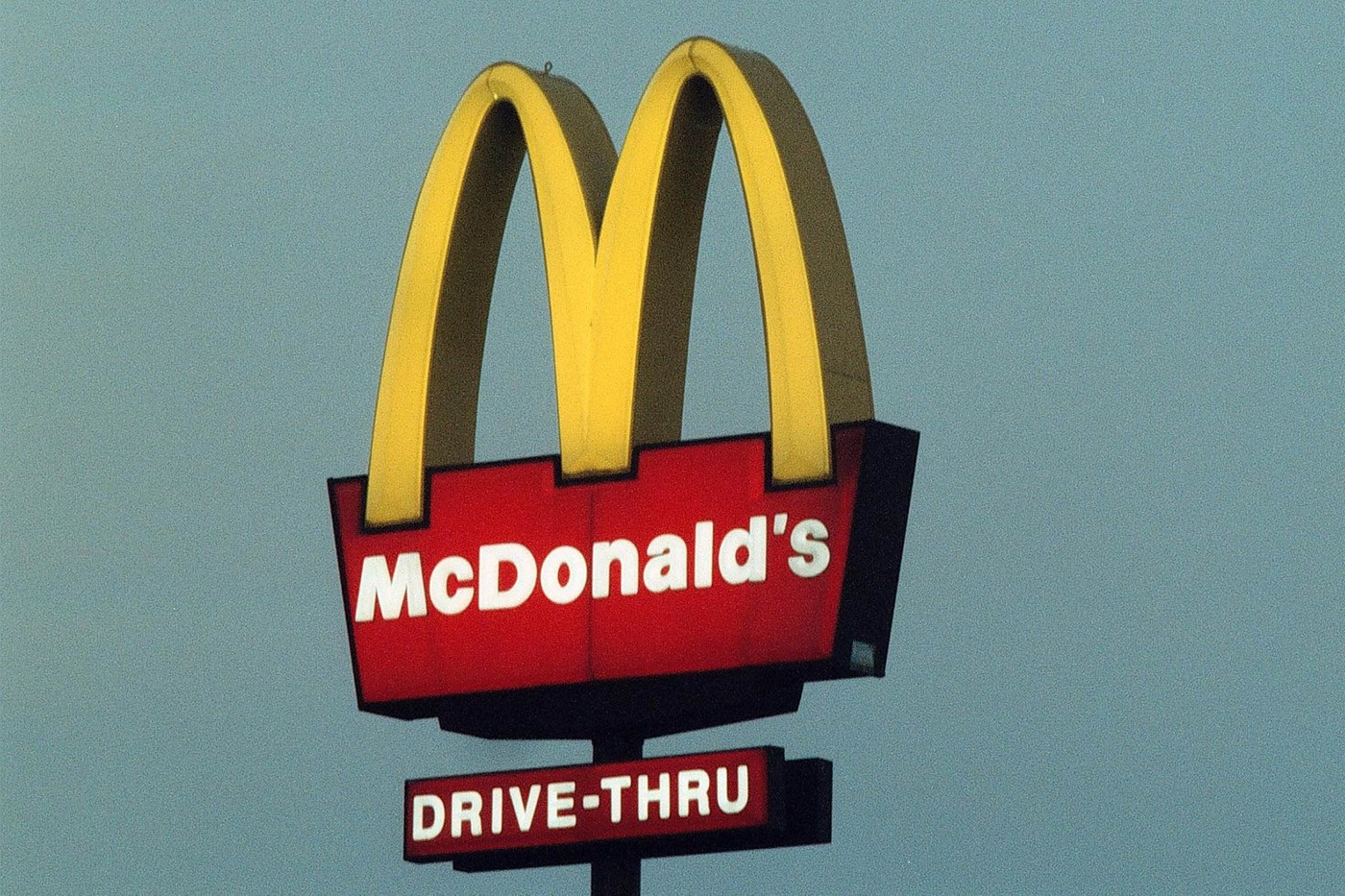