Pace/MacGill Gallery presents an exhibition by renowned fashion photographer Paolo Roversi. Featuring striking portraits that eloquently bridge the spheres of commercial photography and fine art, alongside interior studio scenes, Paolo Roversi | Doubts offers an intimate look at over two decades of Roversi’s career as one of fashion’s preeminent image-makers from both sides of the camera.

Whether made with his trademark Deardorff 8 x 10 camera and Polaroid film or as carbon, chromogenic or pigment prints, Roversi’s photographs reveal a deep and direct connection between his heart, his eye, and the camera lens.  He likens the act of opening the shutter to exposing one’s heart, referring to the photographic process as “giving a picture” rather than “taking” one.  Imbued with classical visual language and a pictorial sensibility, Roversi’s images occupy an ethereal realm of diffused lighting and dreamlike shadow, and are simultaneously timeless and of this moment. His color pictures bear a radically graphic quality and are visually arresting.

Roversi’s simple and extraordinarily beautiful Paris studio of nearly 40 years is inextricably tied to the spirit of his work.  Within an aesthetically pared down room, Roversi captures the raw presence of his subjects, many of whom he has repeatedly photographed over the years, through a mutual exchange of trust.  Posing nude or in haute couture, his model muses elicit a vulnerable intensity that is as expressive of the photographer as of the sitter. Considered together, the works on view thus present a collective self-portrait of the artist, his deeply personal creative process, and the inherent uncertainties that accompany it. As Roversi writes:

Every photograph is a doubt… In photography, every tiny choice (before and after you press the shutter button) has a consequence; every picture, like everyone’s life, contains in itself the lingering promises of what it could have been — like a sort of subconscious.  A good photograph then vibrates with all the vitality, all the energy of the doubt, like a burning flame: always a question, never an answer.  It could never come to life from a flat, extinguished certitude: certitude is like a barred door for creativity, imagination and dreams.  My heart and my mind have always been lost in doubts — and I am happy with that. 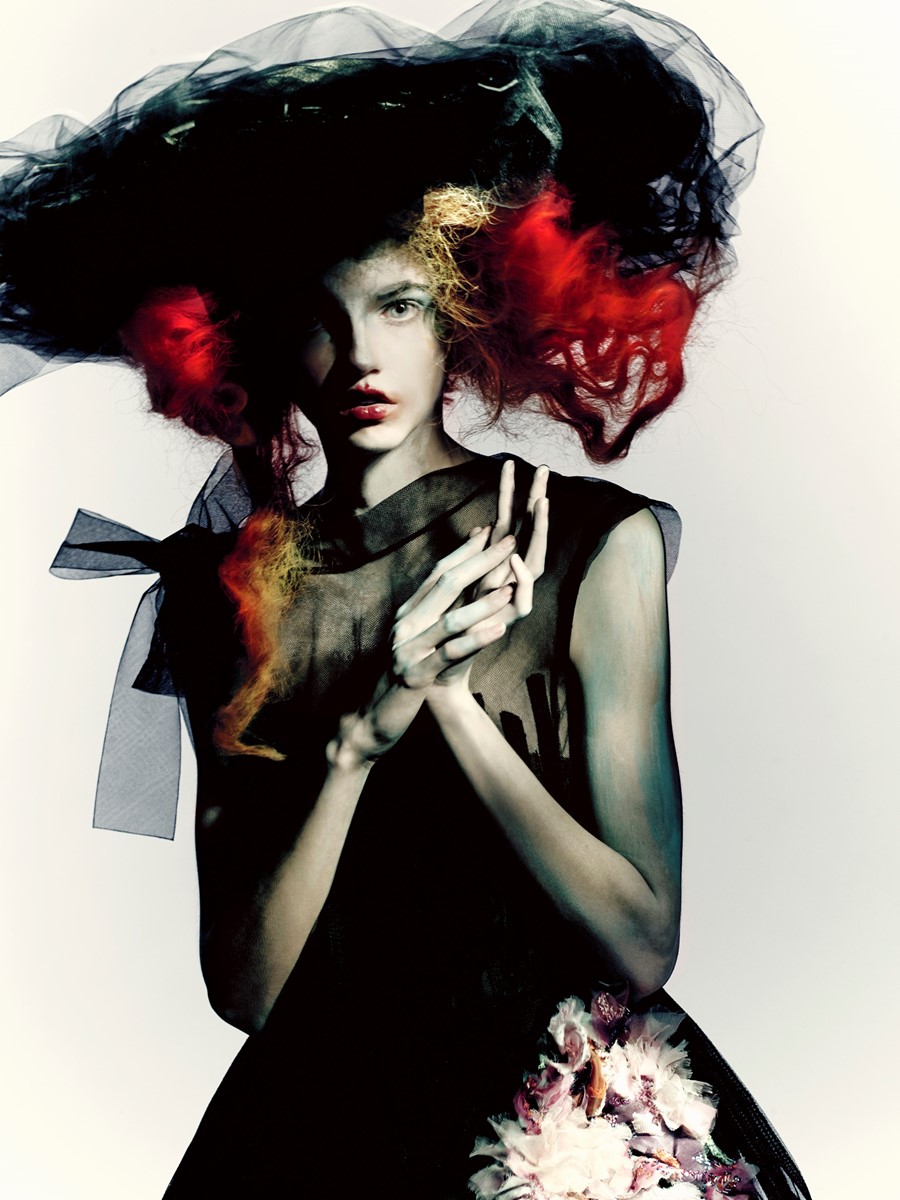 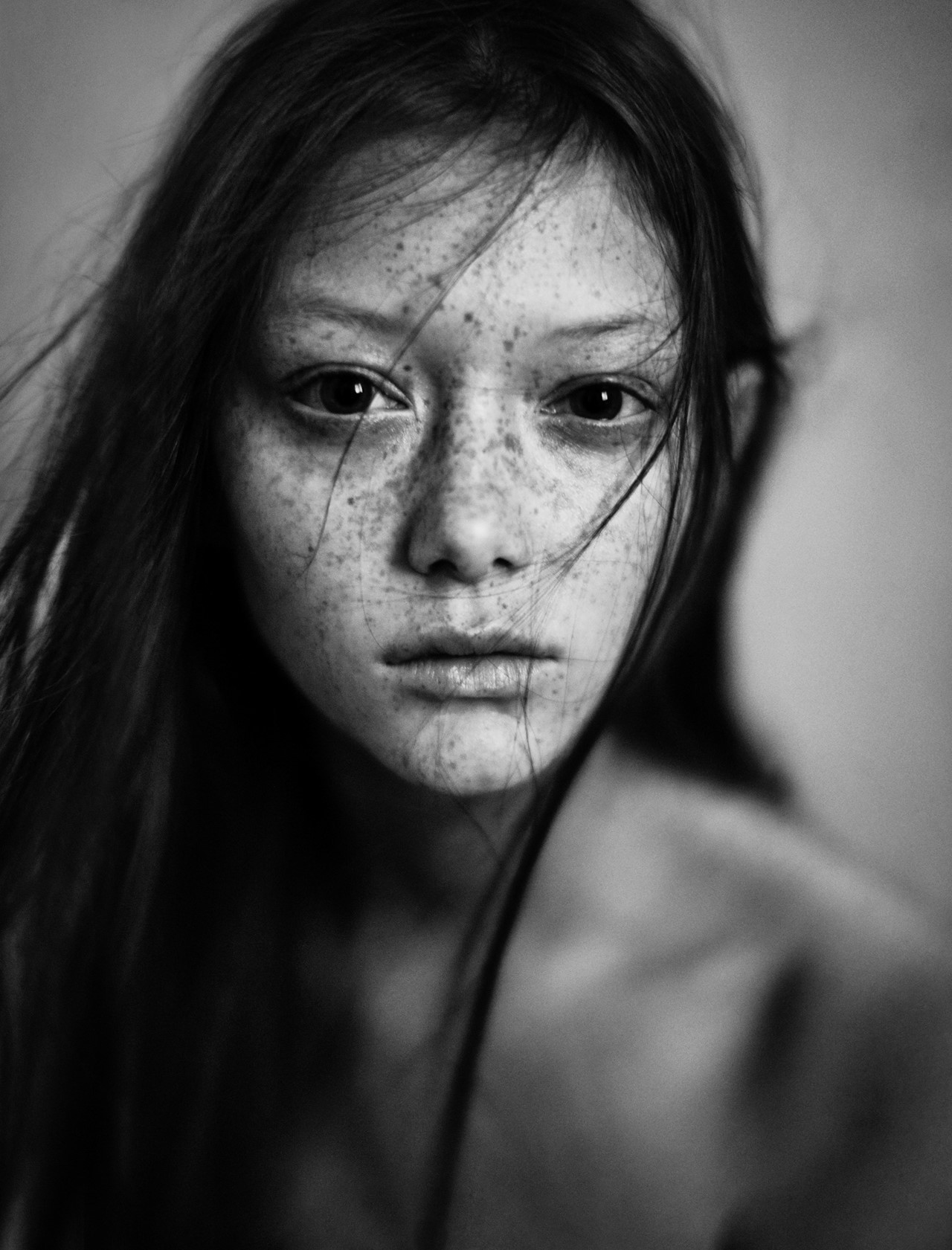 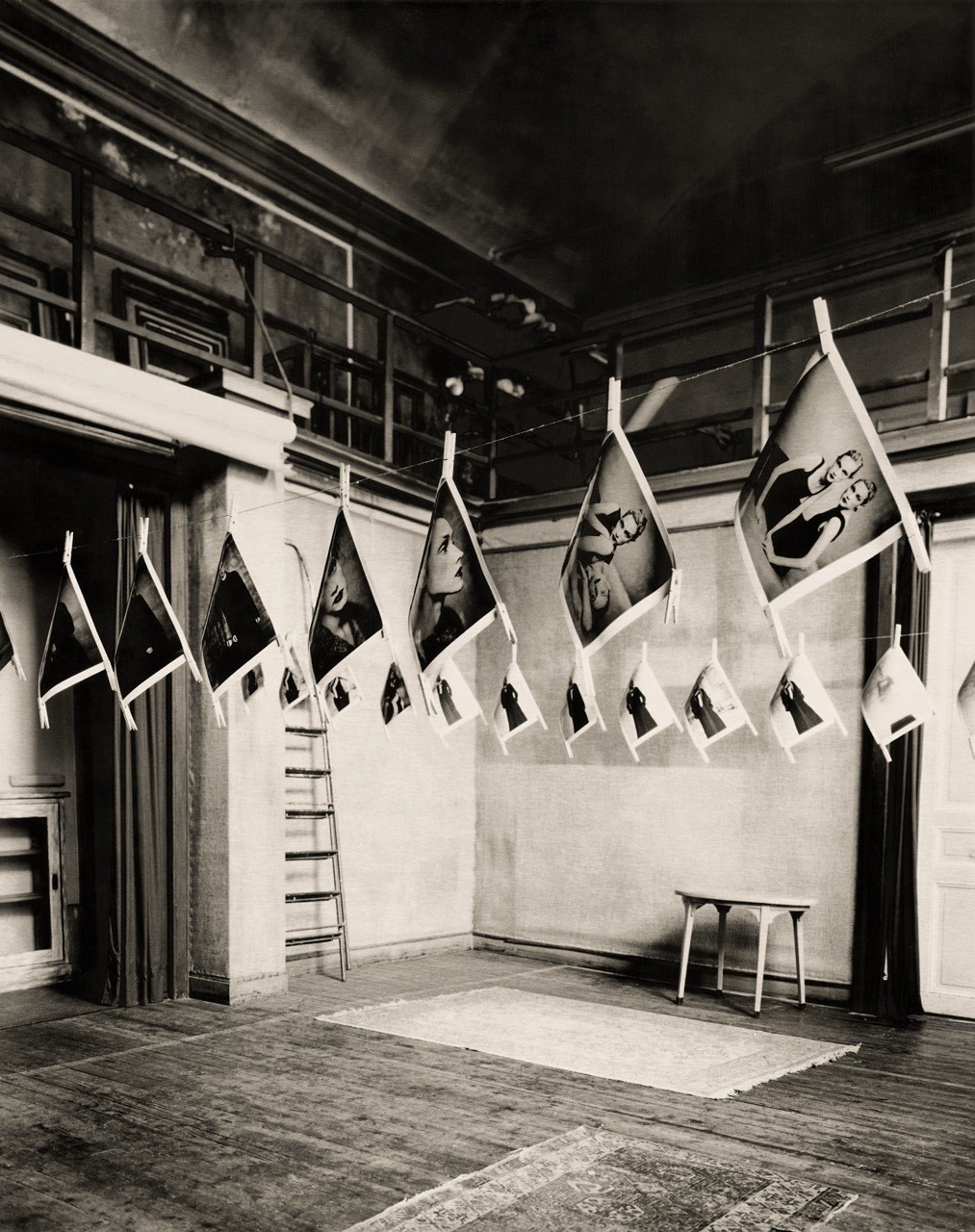 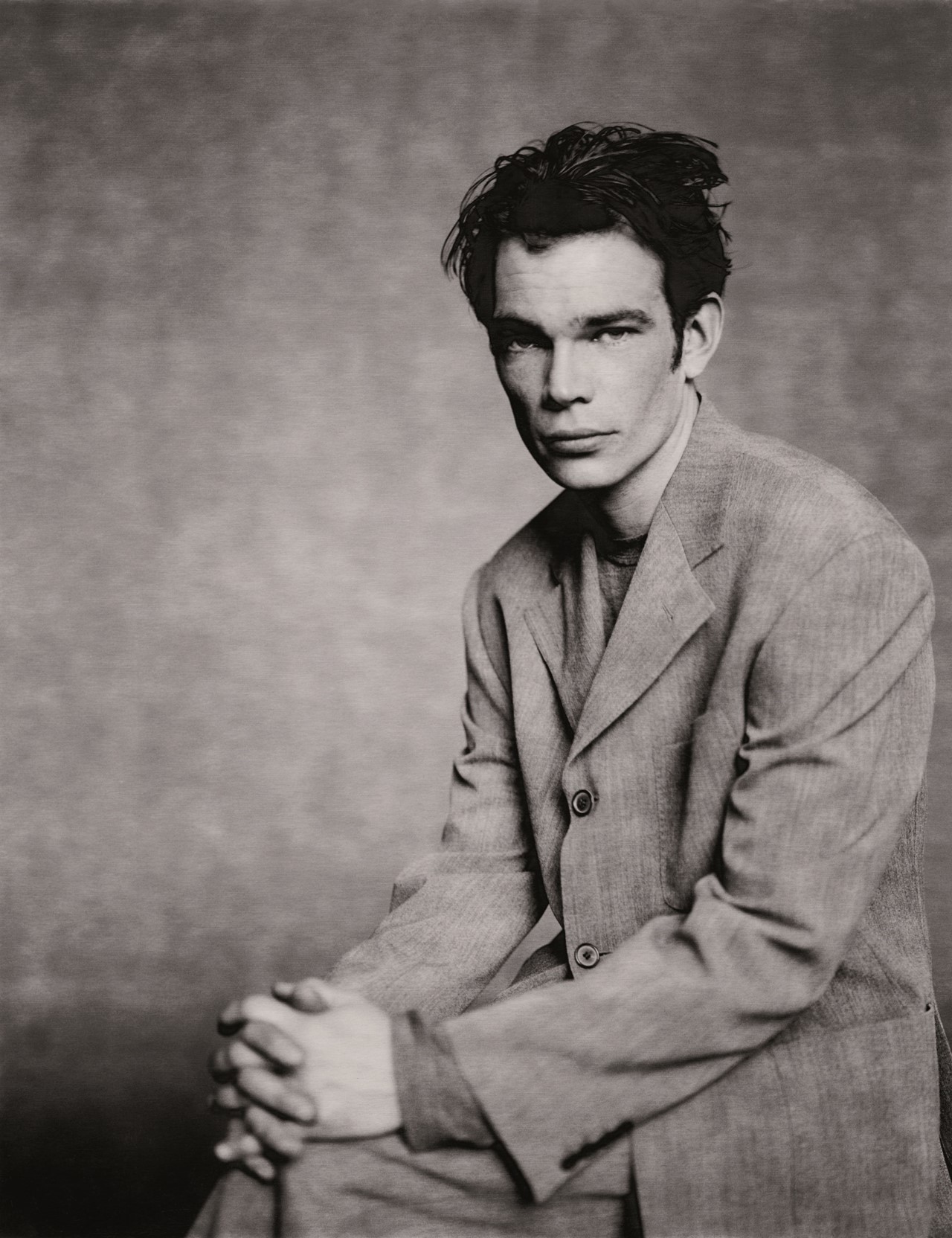 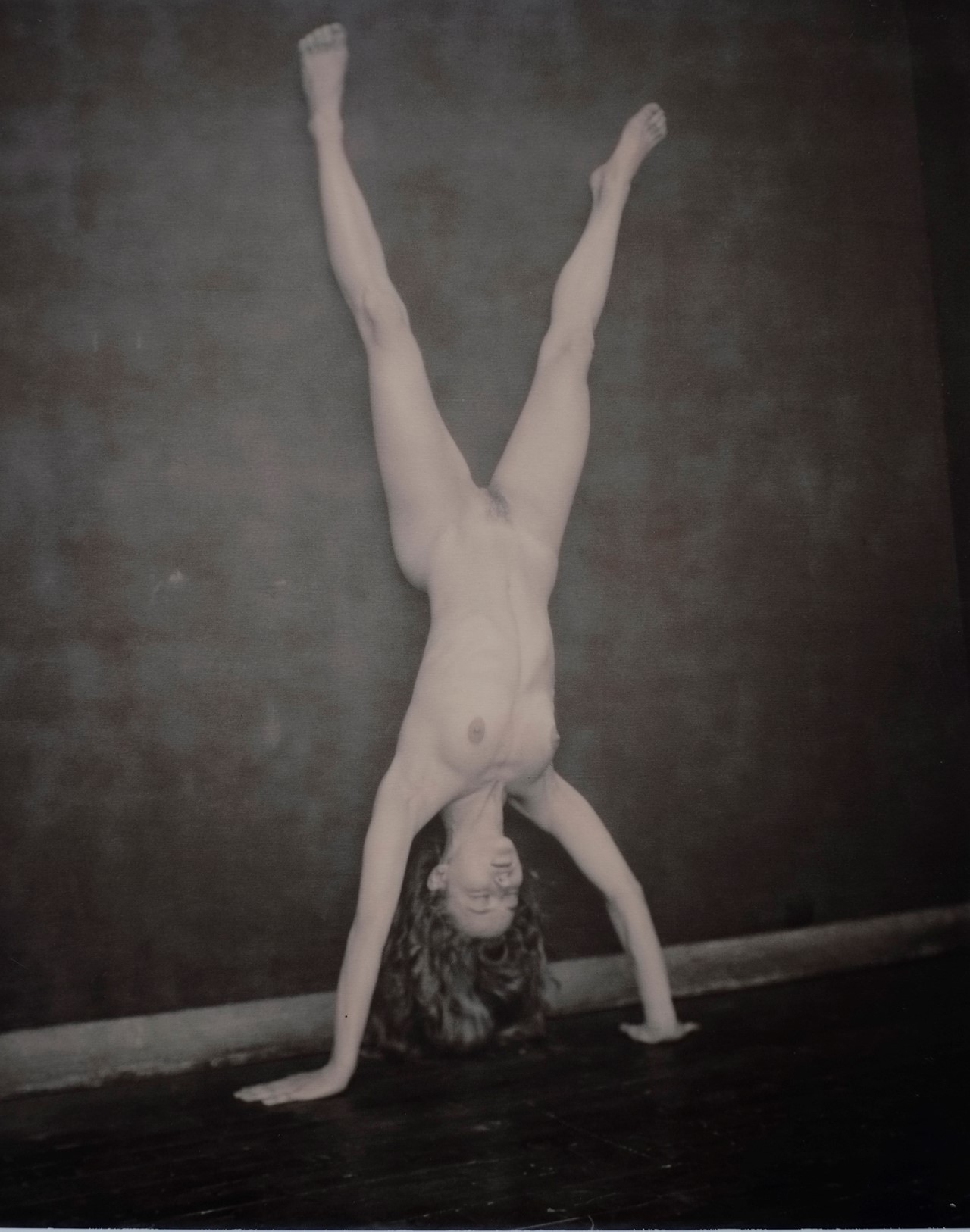 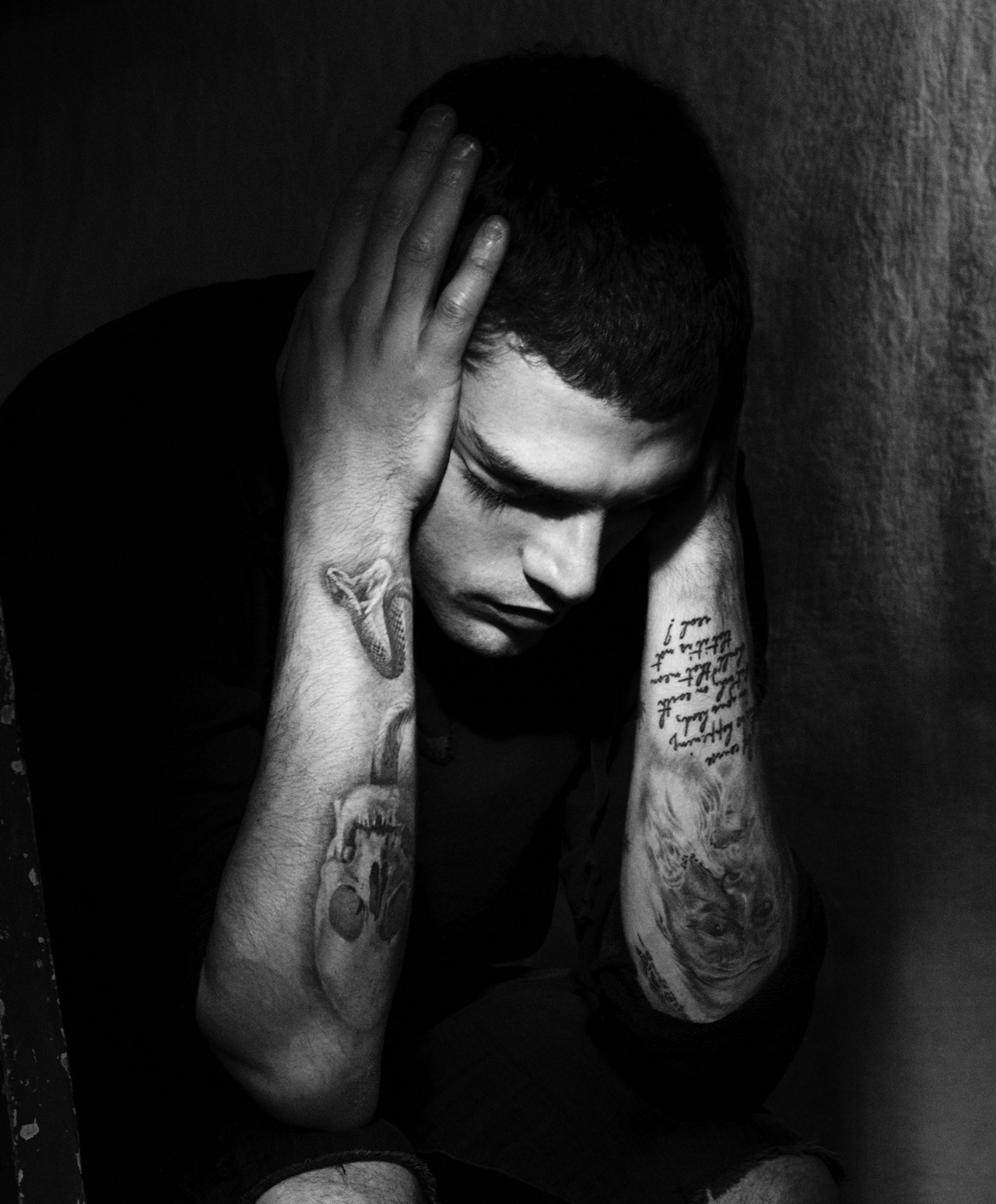 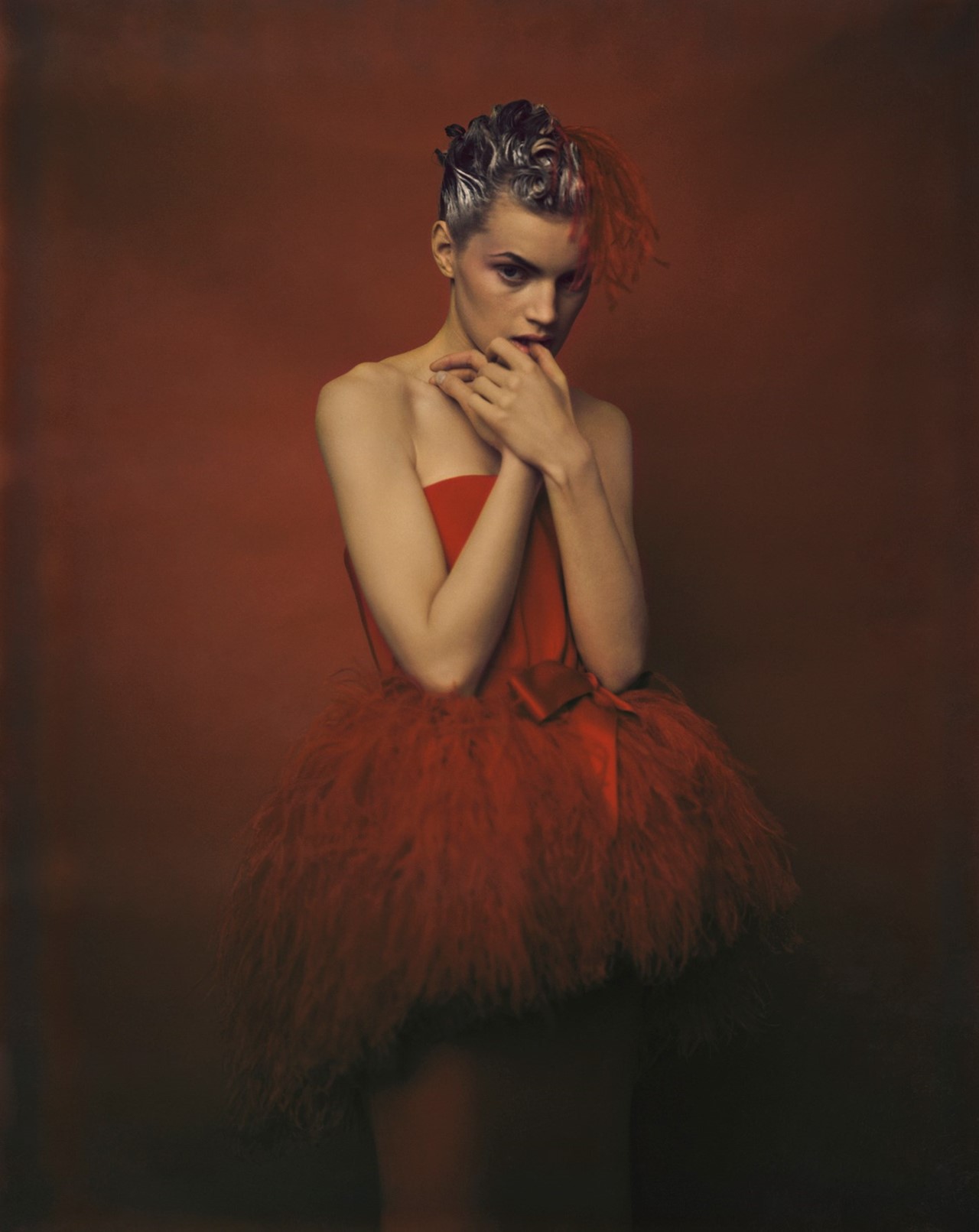 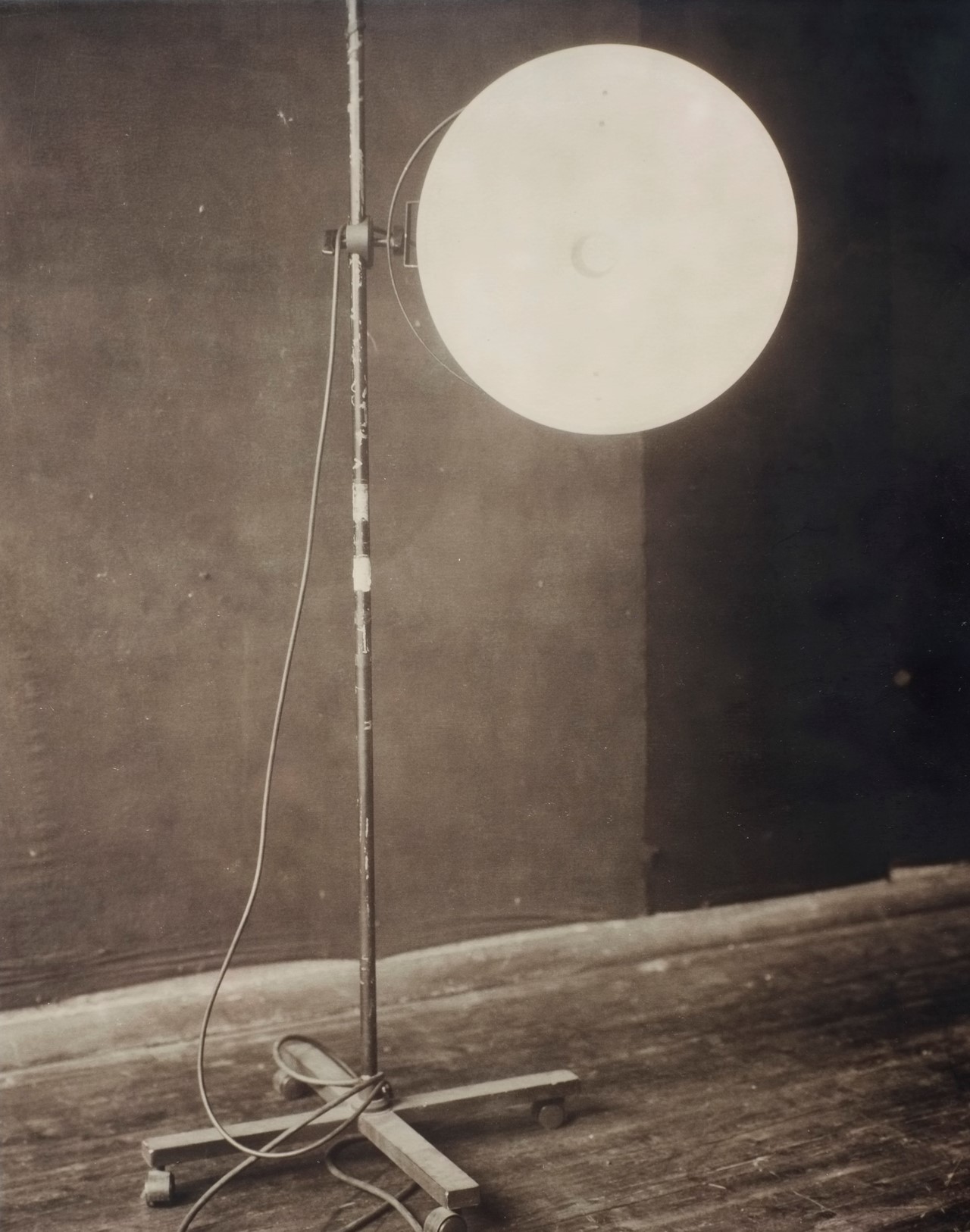 Paolo Roversi (b. 1947, Ravenna, Italy) has lived and worked in Paris for over 45 years. His passion for photography emerged on a 1964 family holiday in Spain, prompting his construction of a basement darkroom upon his return home. Roversi’s professional career began in 1970 with photojournalism assignments for the Associated Press. Following an invitation to Paris from ELLE Magazine’s legendary art director Peter Knapp in 1973, however, his focus soon shifted to fashion. After a nine-month period assisting British photographer Lawrence Sackmann, whom he credits as an influential teacher, Roversi started shooting independently with small commissions for ELLE and Depeche Mode, gaining wider recognition with a Dior beauty campaign in 1980, and ultimately forging his reputation as one of the industry’s leading photographers by the mid-1980s.

Roversi’s pictures have been the subject of numerous monographs, including Nudi (1999); Libretto (2000); Studio (2006); Studio (2009); Secrets (2013); Dior Images (2018); Storie (2018); and Natalia (2018). He has led advertising campaigns for Cerruti, Comme des Garçons, Christian Dior, Yves Saint-Laurent, and Valentino, among others, and his work has been published in an international array of print media such as Arena, Harper’s Bazaar, I-D, Interview, Marie Claire, The New York Times Magazine, Italian and British Vogue, L’Uomo Vogue, and W. 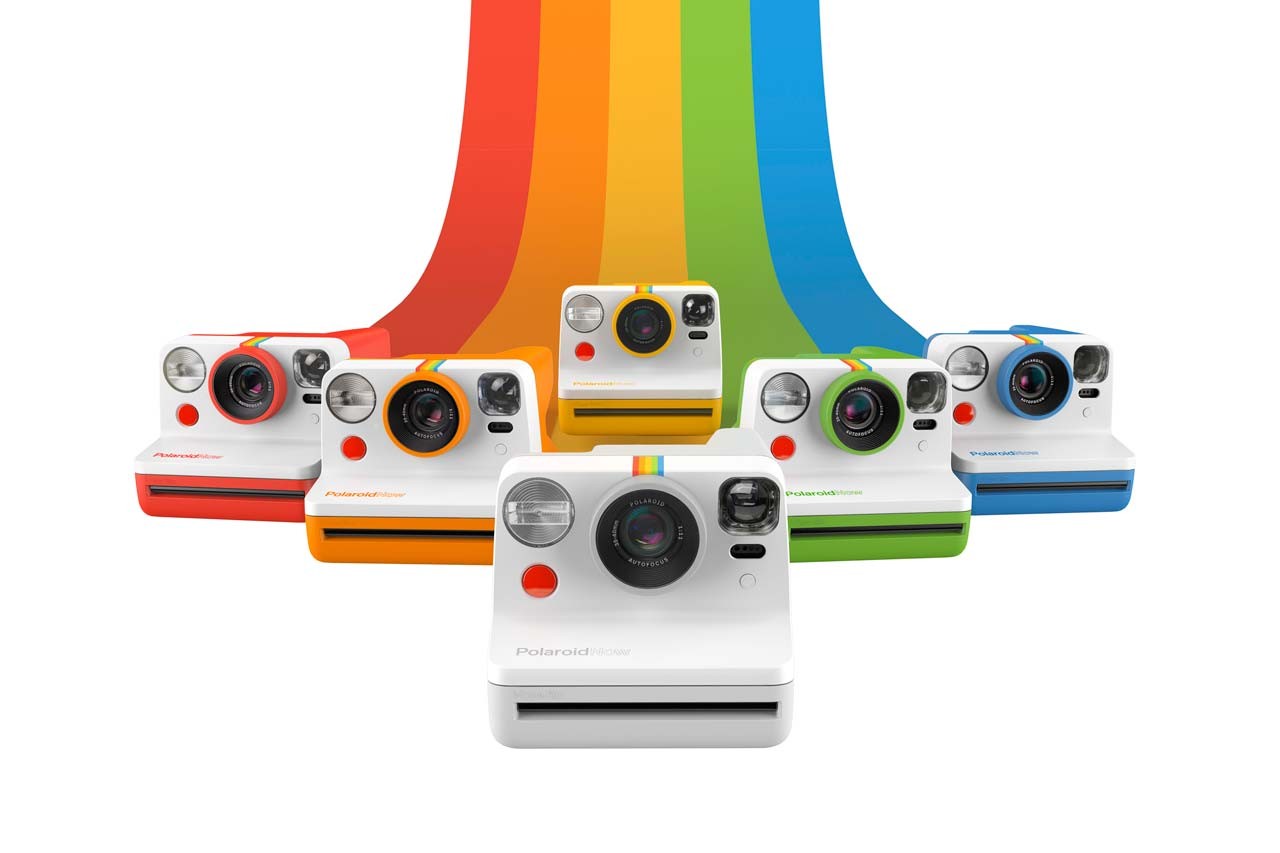 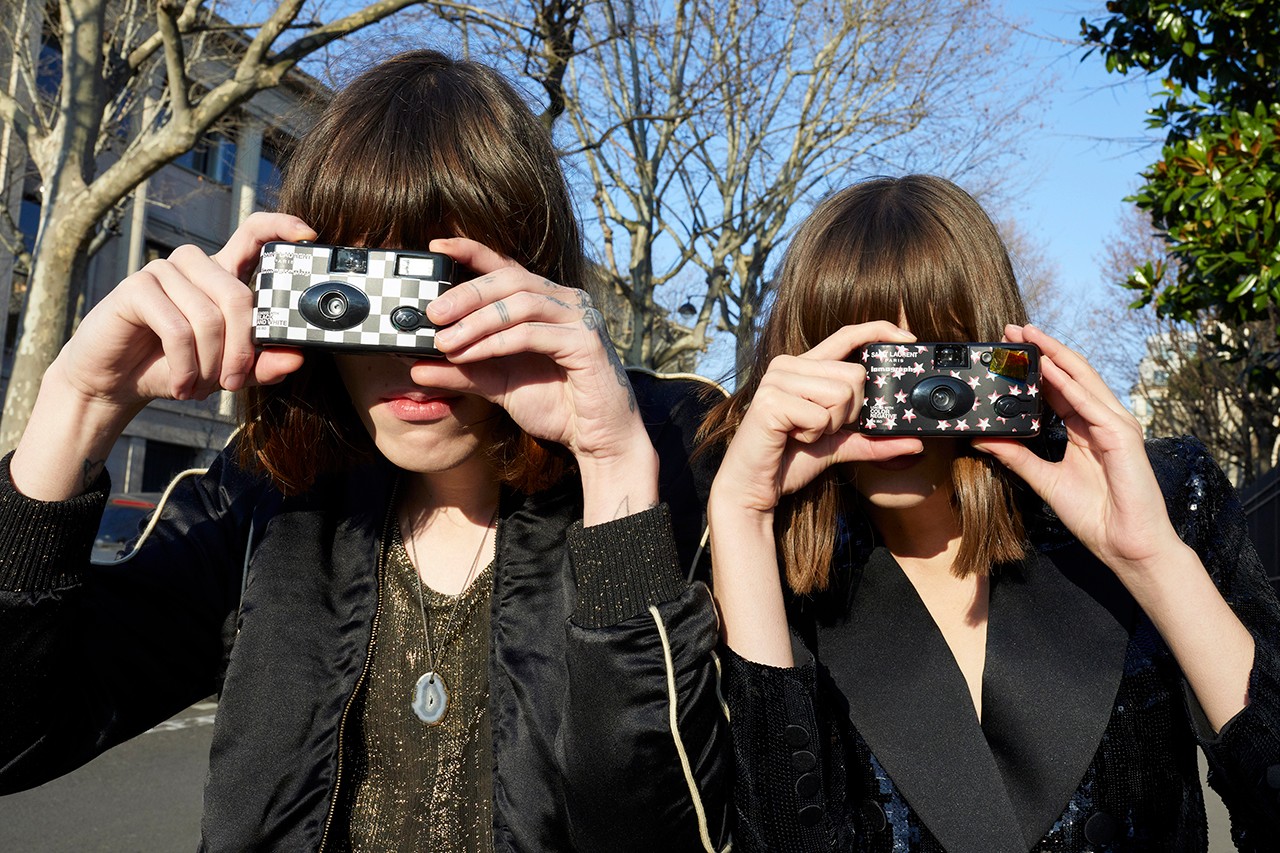 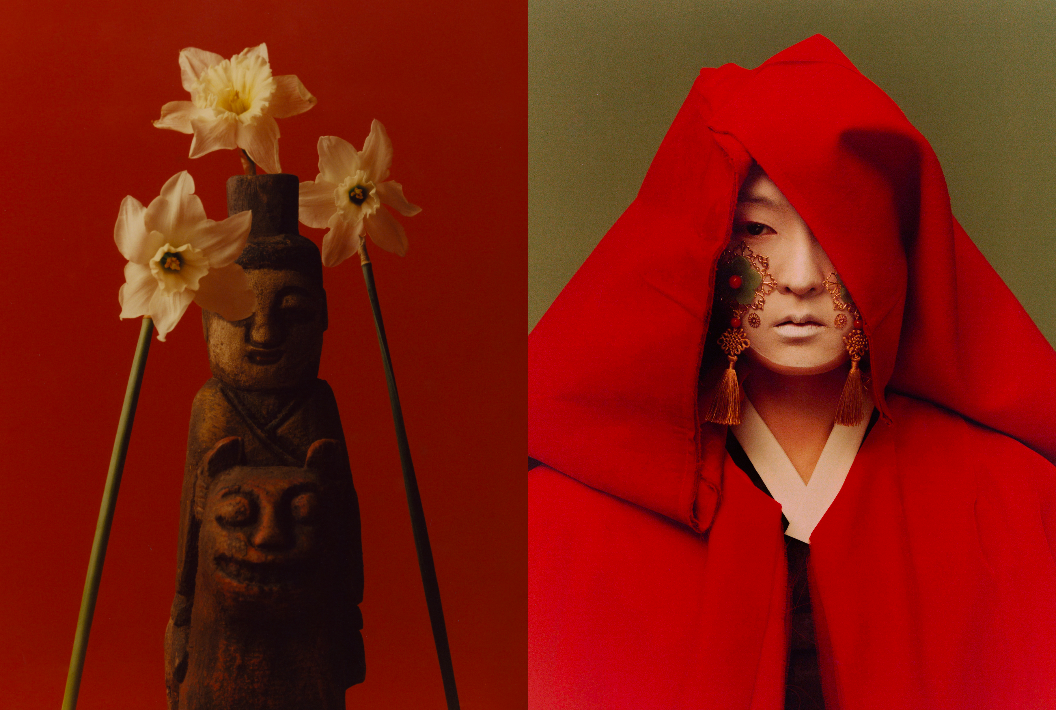