After about a month considering rescheduling of the 93rd Academy Awards due to the COVID-19 pandemic, the official announcement by the Academy of Motion Picture Arts and Sciences states that the ceremony will be postponed by two months, to April 25, 2021.

Academy president David Rubin and CEO Dawn Hudson said in a statement: “For over a century, movies have played an important role in comforting, inspiring, and entertaining us during the darkest of times. They certainly have this year. Our hope, in extending the eligibility period and our Awards date, is to provide the flexibility filmmakers need to finish and release their films without being penalized for something beyond anyone’s control. This coming Oscars and the opening of our new museum will mark a historic moment, gathering movie fans around the world to unite through cinema.”

The location for the ceremony, which was usually held at the Dolby Theatre in Hollywood and its ABC telecast is yet to be resolved. “We find ourselves in uncharted territory this year and will continue to work with our partners at the Academy to ensure next year’s show is a safe and celebratory event that also captures the excitement of the opening of the Academy Museum of Motion Pictures,” ABC Entertainment president Karey Burke stated.

There are also some changes to film deadlines. Films released on or before February 28, 2021, will also be eligible due to the two-month postponement. For specialty categories, such as animated feature film, documentary feature, documentary short subject, international feature film, animated short film, and live-action short film, is now December 1, while general entry categories are now January 15, 2021. 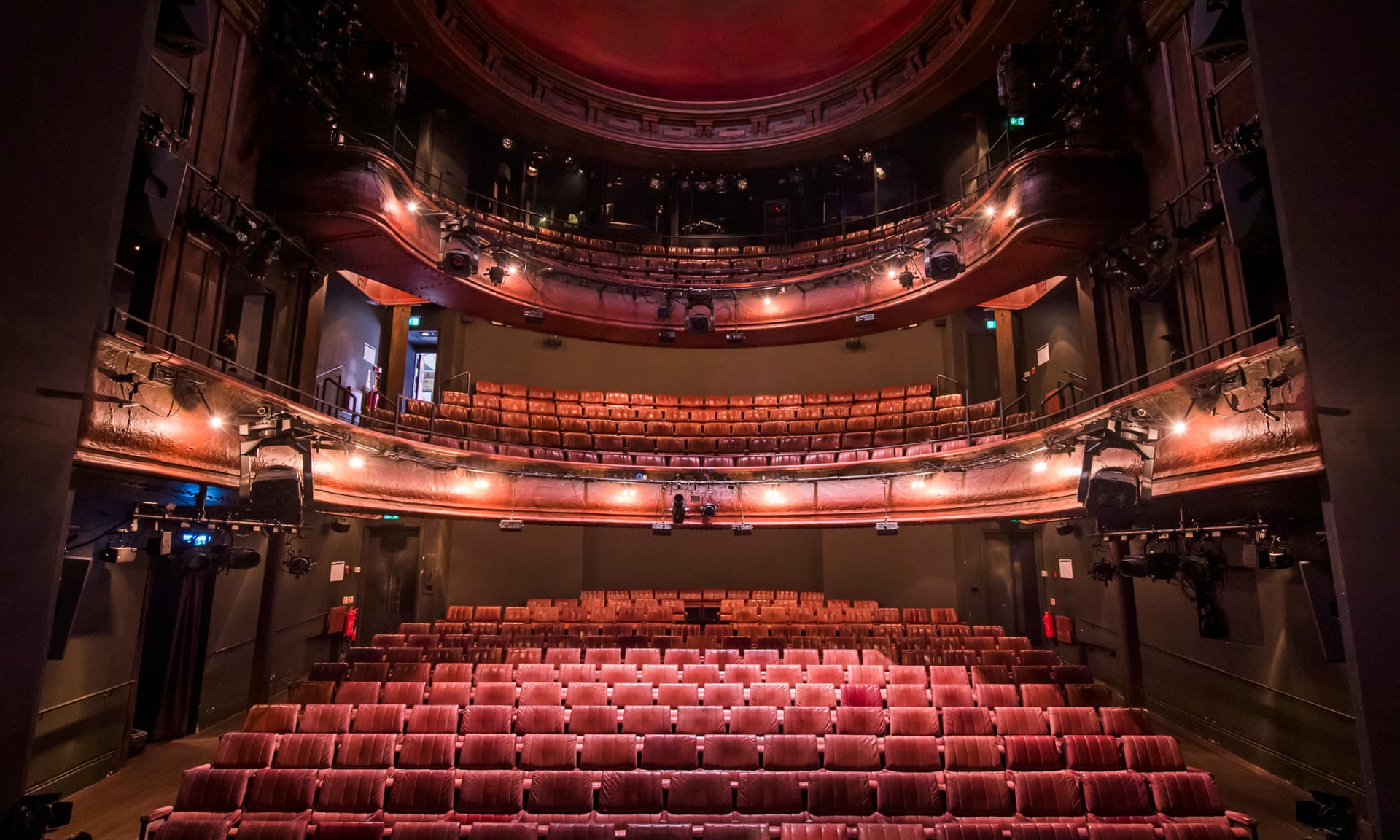