The prime example of French Gothic architecture, the Notre Dame of Paris, will not be rebuilt with a plan to restore the spire in previously-decided contemporary design, proclaimed by President Emmanuel Macron.

In April of 2019, the cathedral unfortunately suffered from a large fire that burnt down much of the structure, including the famed spire sitting atop the once-majestic building. France’s president vowed to rebuild the cathedral in five years, just in time for the 2024 Paris Olympics. However, the previously planned contemporary spire, which caused a lot of complaints and criticism, will not be executed, after Macron withdrew an international architectural design competition. The cause for the plans to cease are numerous architects, academics, conservationists, as well as regular Parisians who protested against the contemporary design, including the Notre Dame’s chief architect Philippe Villeneuve who even threatened to resign if the design of the spire was to be altered.

The outcry led to the French Senate passing a bill that requires reconstruction to the spire’s “last known visual state,” which was originally added to the 13th-century church back in 1859. Macron’s decision was in large swayed by the country’s National Heritage and Architecture Commission, which says restoring the cathedral to its previous look would “guarantee the authenticity, the harmony, and the coherence of this masterpiece of Gothic architecture.” 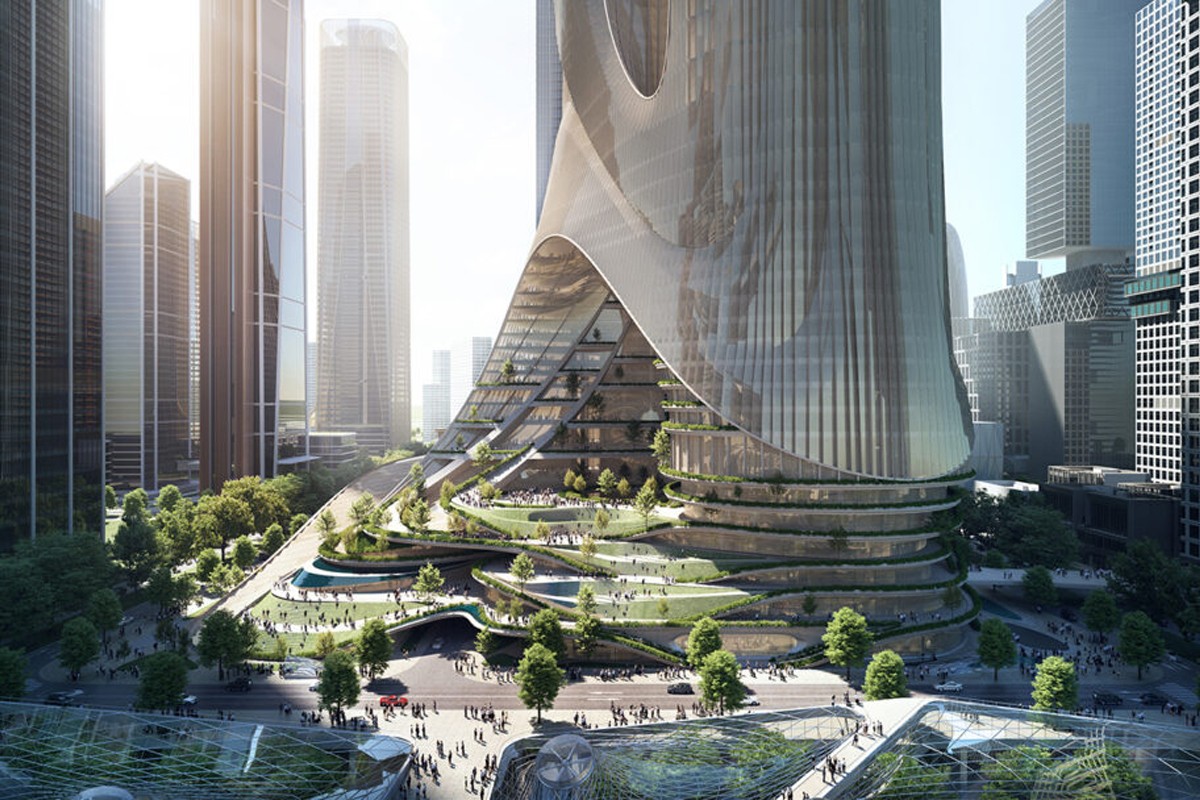 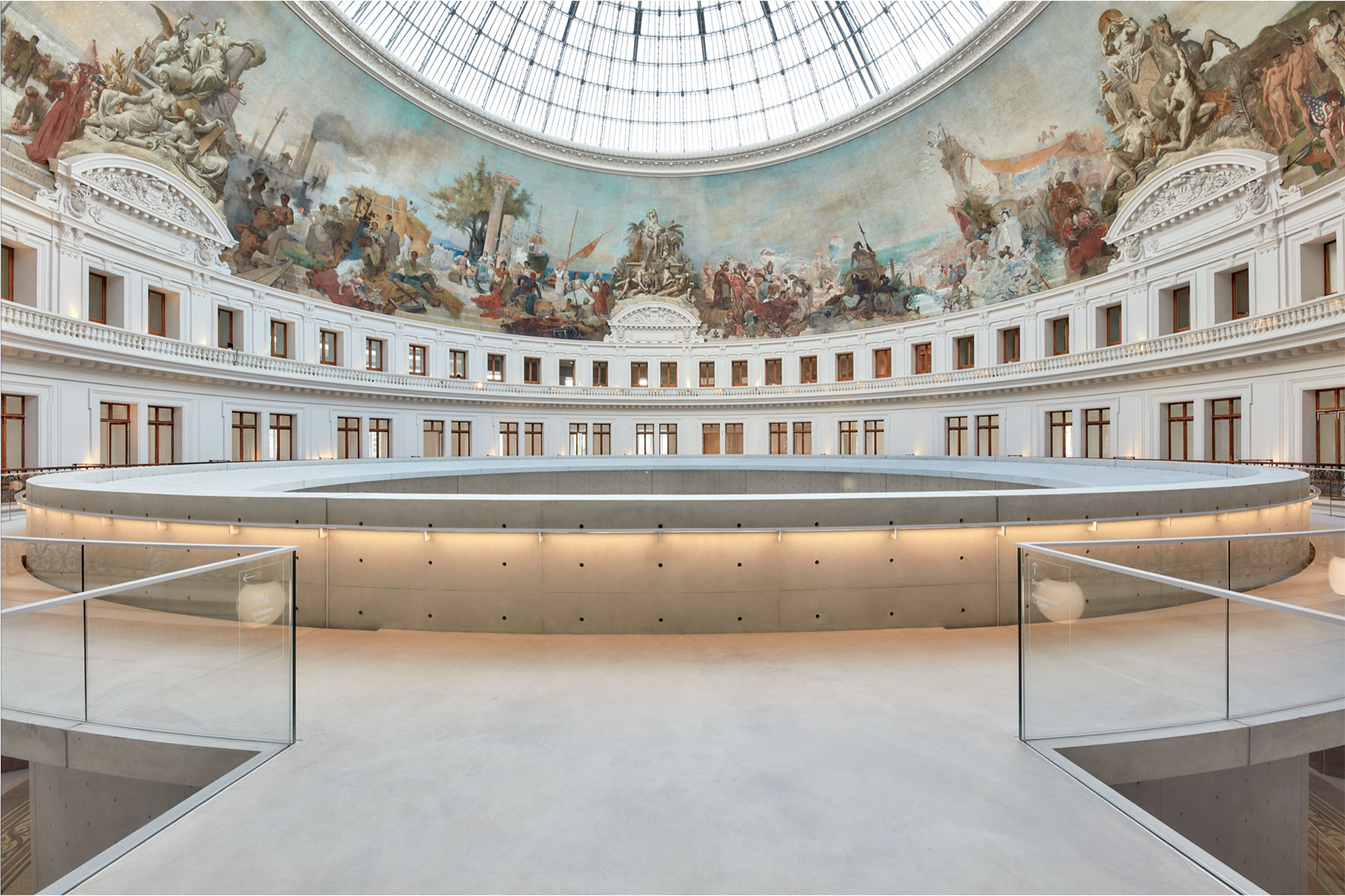 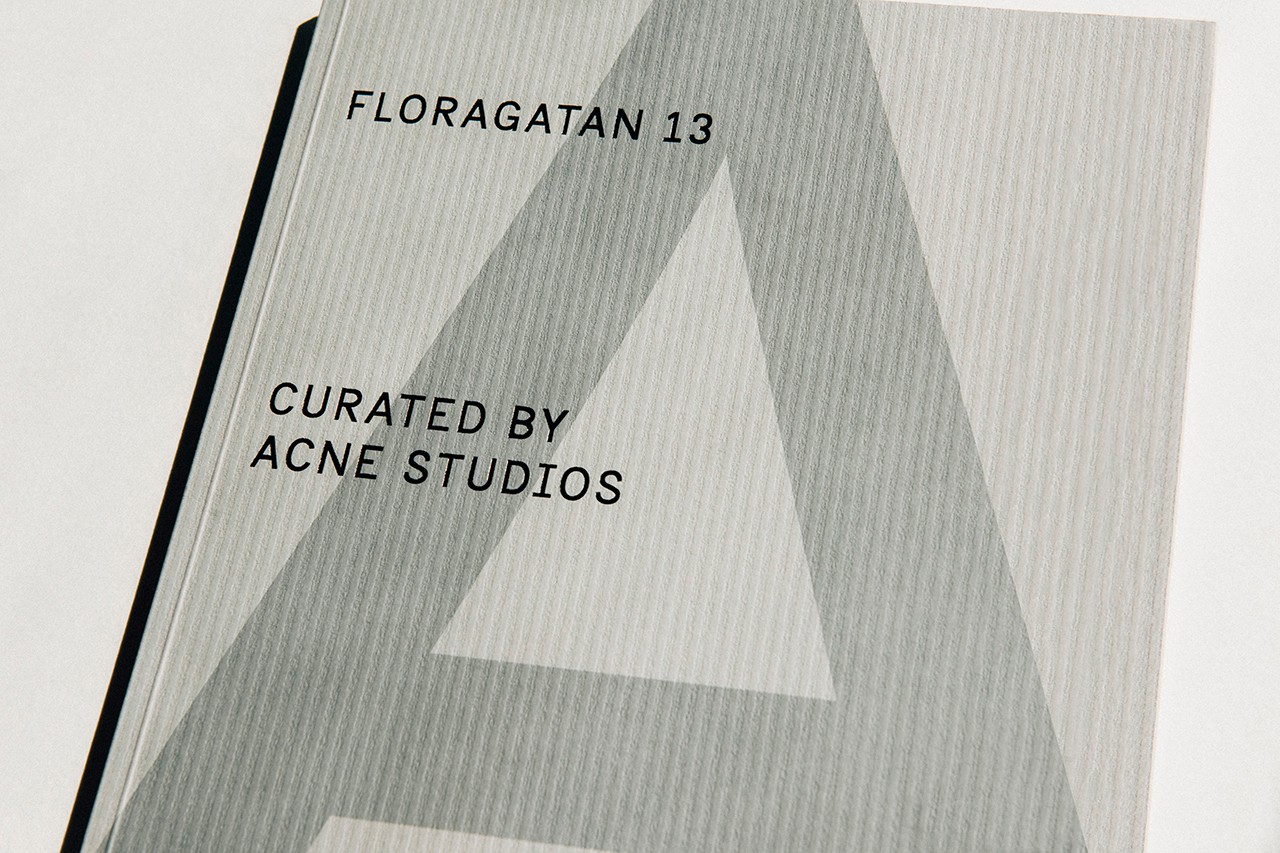