The organizers at Outsider Art Fair have enlisted Takashi Murakami to curate a monumental presentation of sculptures in New York City. The immense exhibition will feature works by folk artists from all across the globe, while serving as an extension of the fair’s annual programming that champions dimensionality and handmade aesthetics, versus the more sleek and “shiny consumer consciousness” of most contemporary art fairs.

The name was derived from ’Superflat,’ Murakami’s highly influential, conceptual explication for the phenomenon of a new genre of Japanese Pop Art as it emerged towards the end of the last millennium, becoming “Super-Rough,” representing a private, idiosyncratic and visionary universe of outsider art in contrary to contemporary art and popular culture.

Some of the notable artists who will participate in the exhibition are Nek Chand, William Edmondson, Elijah Pierce, Howard Finster, Sinichi Sawada, Ionel Talpazan, and Eugene Von Bruenchenhein, to name a few. The exhibition will take place from June 9 through June 27 inside an expansive ground floor space in SoHo. 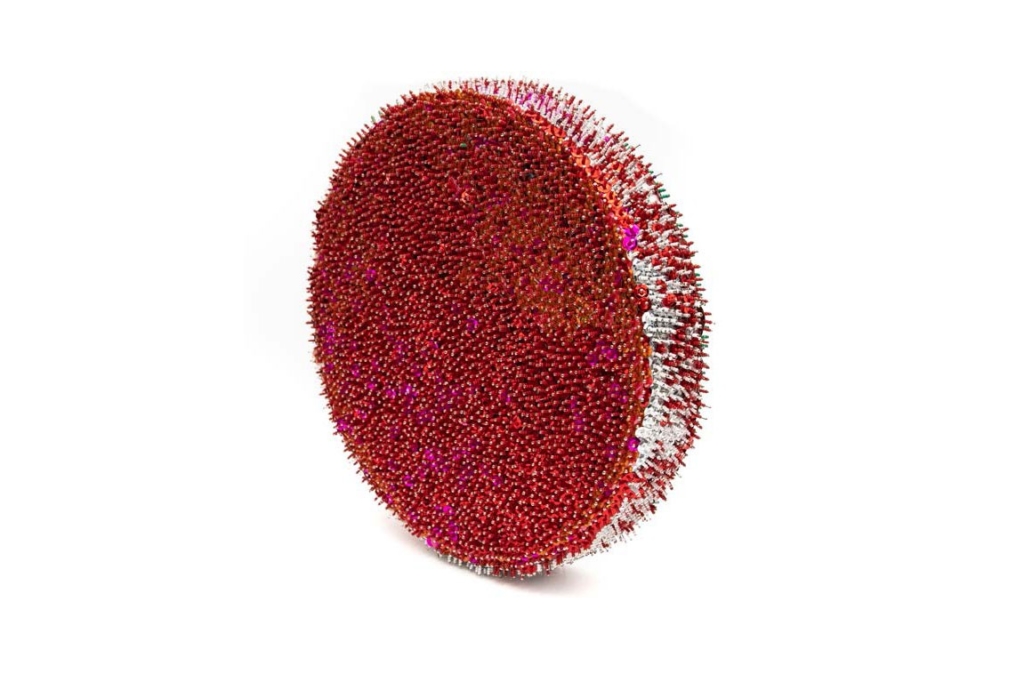 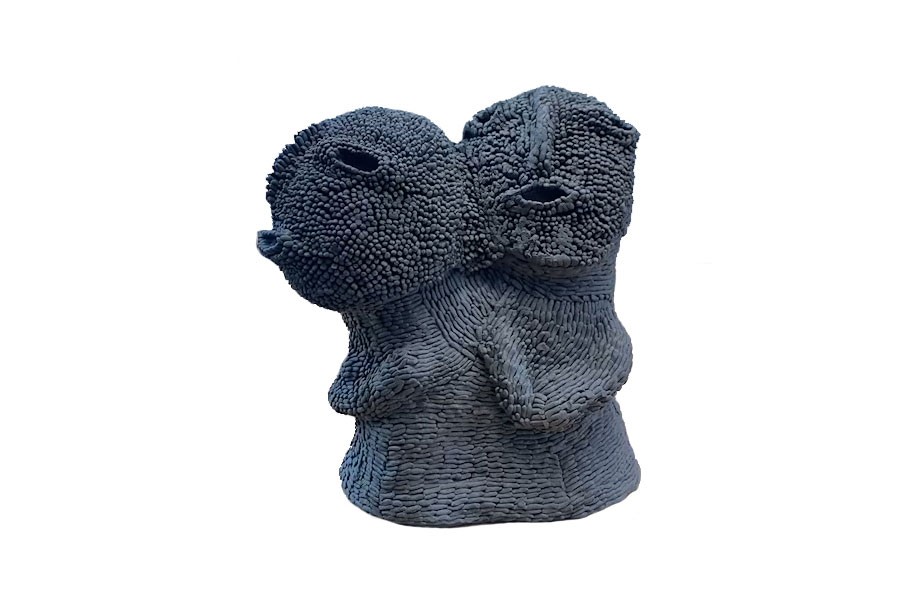