A massive “Godzilla” dust cloud from the Saharan desert has just been revealed on satellite images and it’s headed towards the States. This mass of dry air so-called Saharan Air Layer (SAL), due to carrying dust particles is a major threat to patients suffering from COVID-19, a combination that can cause respiratory complications.

Pablo Méndez Lázaro of the University of Puerto Rico states this is “the most significant event in the past 50 years.” AccuWeather Senior Meteorologist and lead hurricane expert Dan Kottlowski also added: “This is probably the worst air quality caused by Saharan dust in recent memory. Dust particles are like any other pollution such as smoke. Low-level dust is usually a very short-term issue such as when one experiences dust in a dust storm. But this is different because it’s not local dust, it’s dust that originated at least 4,000 miles away and has been falling out to the ground since then.”

The “Godzilla” cloud could linger around until early next week reaching as far as West Virginia, having already caused poor visibility in the Caribbean as well as layers of dust on vehicles. The importance of wearing masks due to the hazardous air quality is highly recommended. Read some of the tweets for more info below.

#SATELLITE SPOTLIGHT: This #SaharanAirLayer (#SAL) tracking animation shows how the plume of #dust and #sand from the #SaharaDesert has moved westward over the last 5 days. Areas of red and pink represent the dry, dusty air as seen from @NOAA‘s #GOES16 🛰️ pic.twitter.com/mh7gULXFSU

8 am: Preliminary measurements from #SaharanDust in #PuertoRico are between 350-380 ug/m3 (PM10) and AQI estimated 173-237: VERY UNHEALTHY 🔴. According to Dr. Olga Mayol, @UPR_Oficial this is a historic event in PR, unseen in 50-60 years. Image from #Villalba 📷 Osvaldo Burgos. pic.twitter.com/oVAyOOViCa

A thin layer of #Saharandust is in the surface of our cars, exterior tables, fans, etc. This extraordinary dense SAL was lifted from the Saharan desert and traveled to the Caribbean. The red color comes from the iron minerals that travel in this layer. pic.twitter.com/DRLP13kXRp 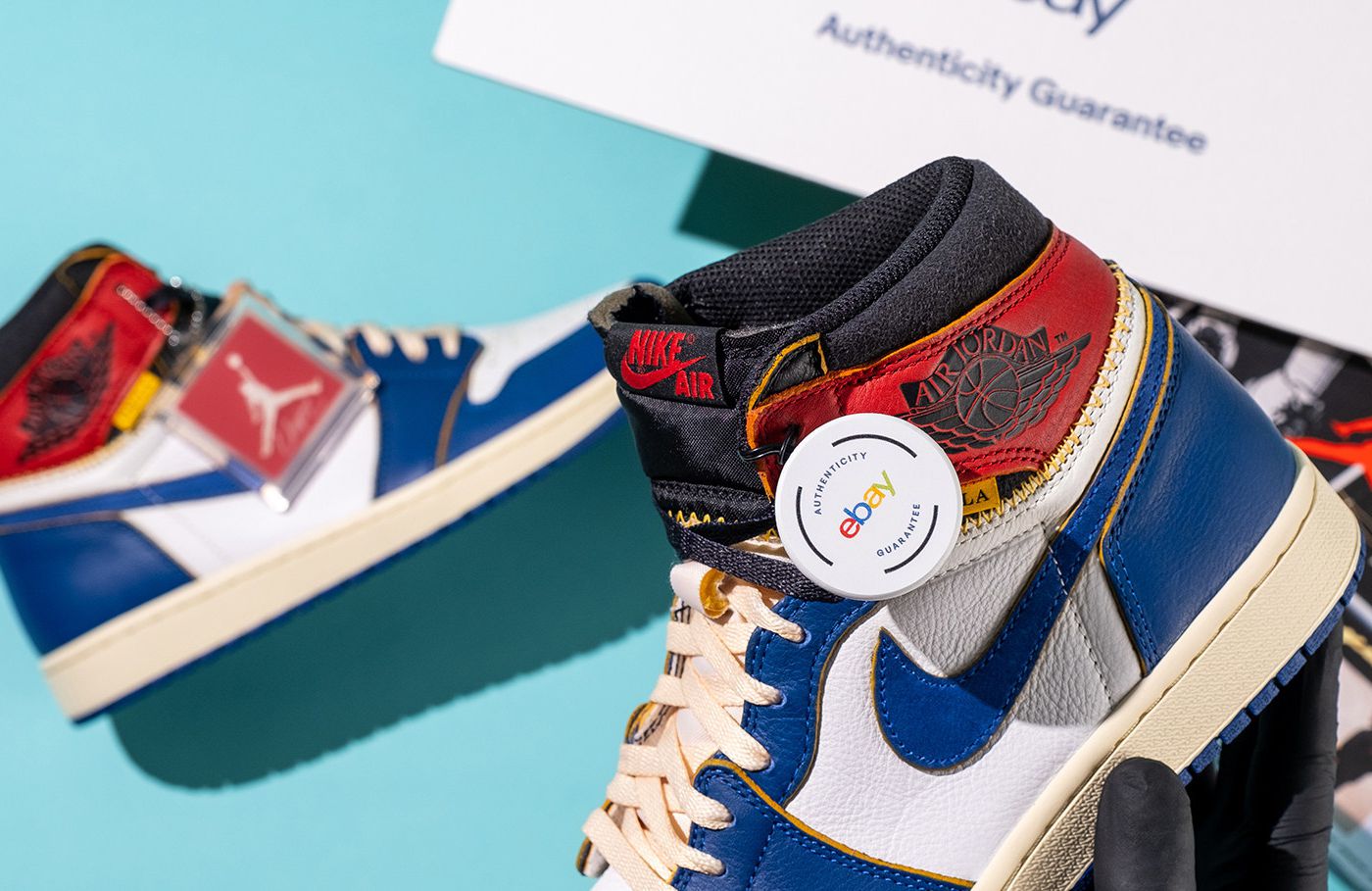 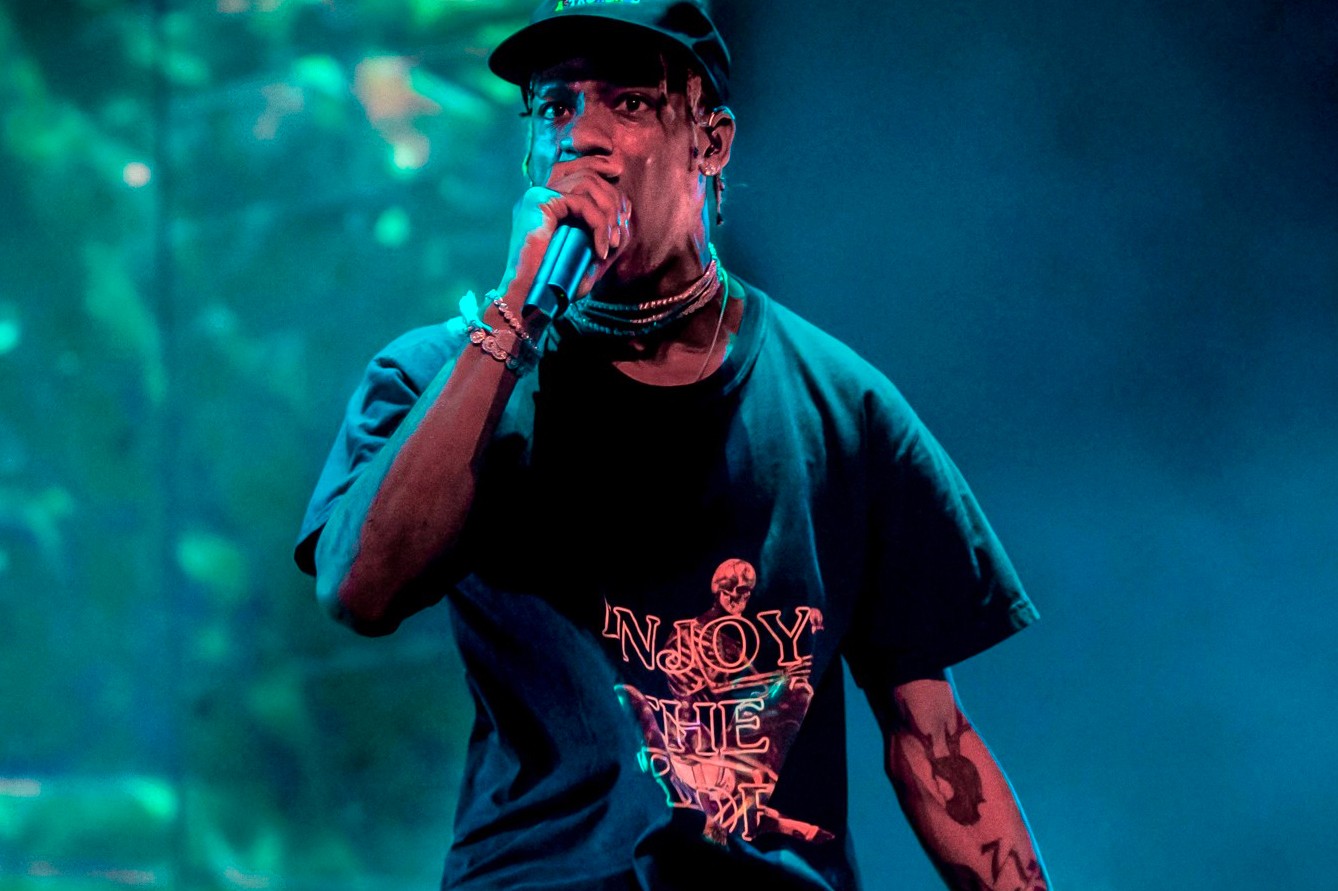 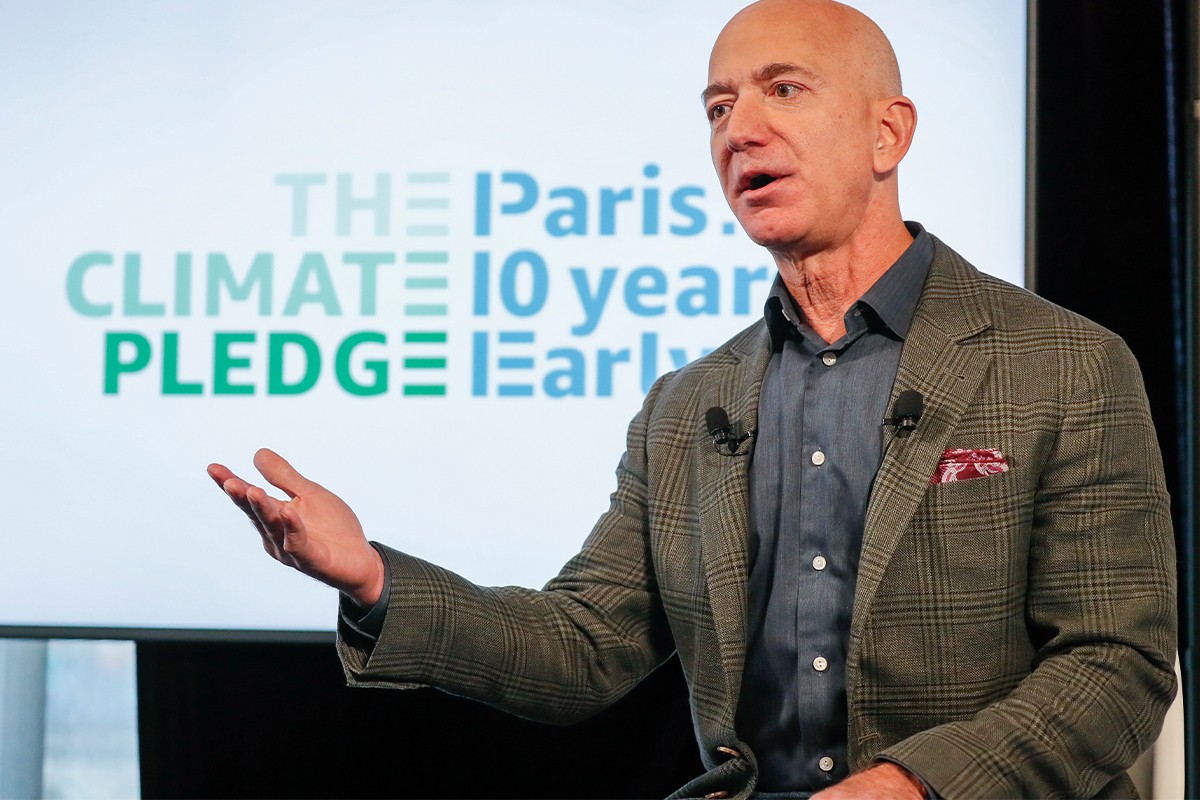