Osaka-born and New Jersey-raised MADSAKI presents his Hello Darkness, My Old Friend (I’ve come to talk with you again) which turns time back to give viewers a peek into his childhood during the ’80s when he moved with his family from Japan to Leonia, New Jersey. Through the use of spray paint as his main medium, MADSAKI blends his personal memories and history with cultural icons such as Picasso, a death metal group, George Washington, and the McDonald’s family.

Gabriel Rico, on the other hand, constructs Of Beauty and Consolation, named after a Dutch television series by the journalist Wim Kayzer. Composed of his latest sculptural objects and wall installations that are a continued evolution of his series Reducción objetiva orquestada, Rico uses objects that are natural, man-made, and crafted from non-mathematical equations of our society’s miscalculations.

The television series mentioned above saw 26 philosophers and thinkers, scientists, artists, musicians, writers, and other learned celebrities answer the question, “What makes life worth living?” Rico uses the same approach by asking ontological questions and contemporary queries from his viewers through his artworks.

Head over to Gallerie Perrotin’s website to make an appointment for the opening day. Both Hello Darkness, My Old Friend (I’ve come to talk with you again) and Of Beauty and Consolation will be on view from April 29 until June 5. 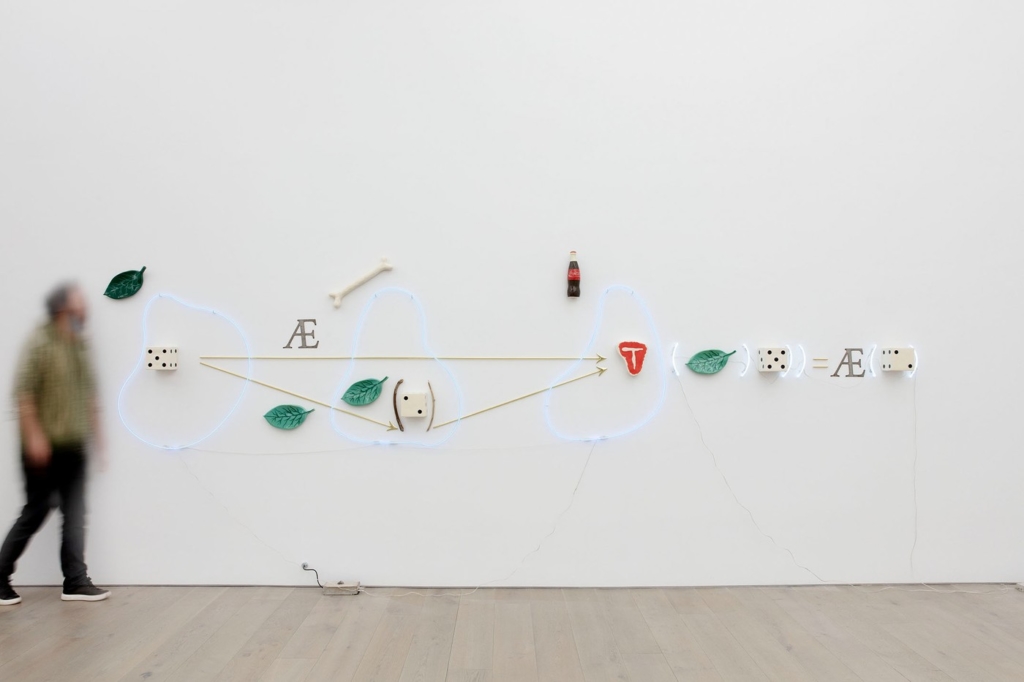 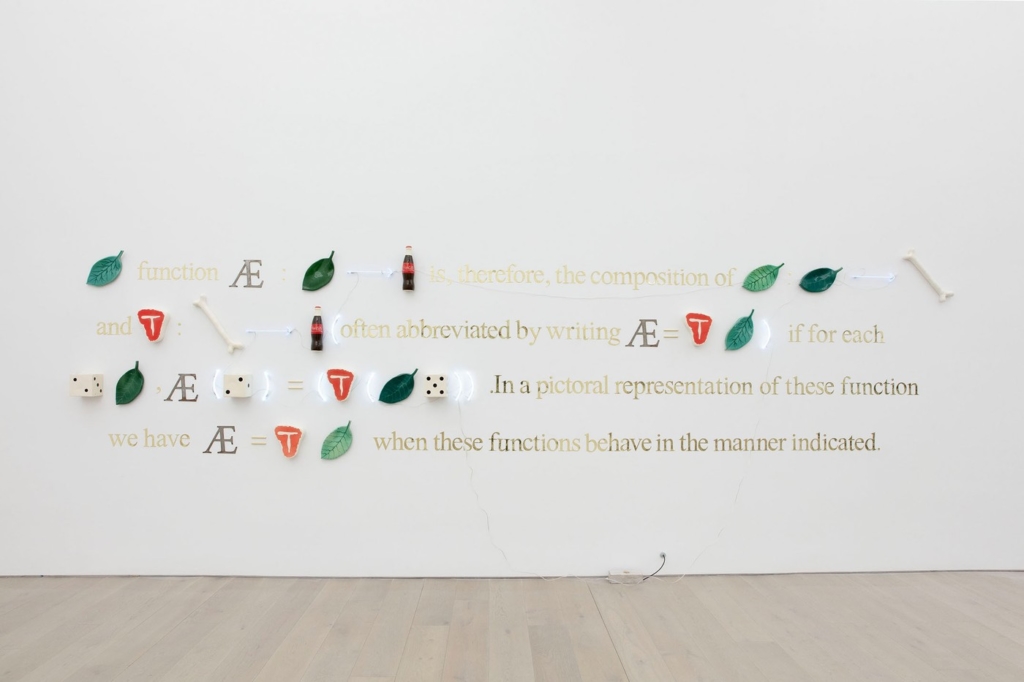 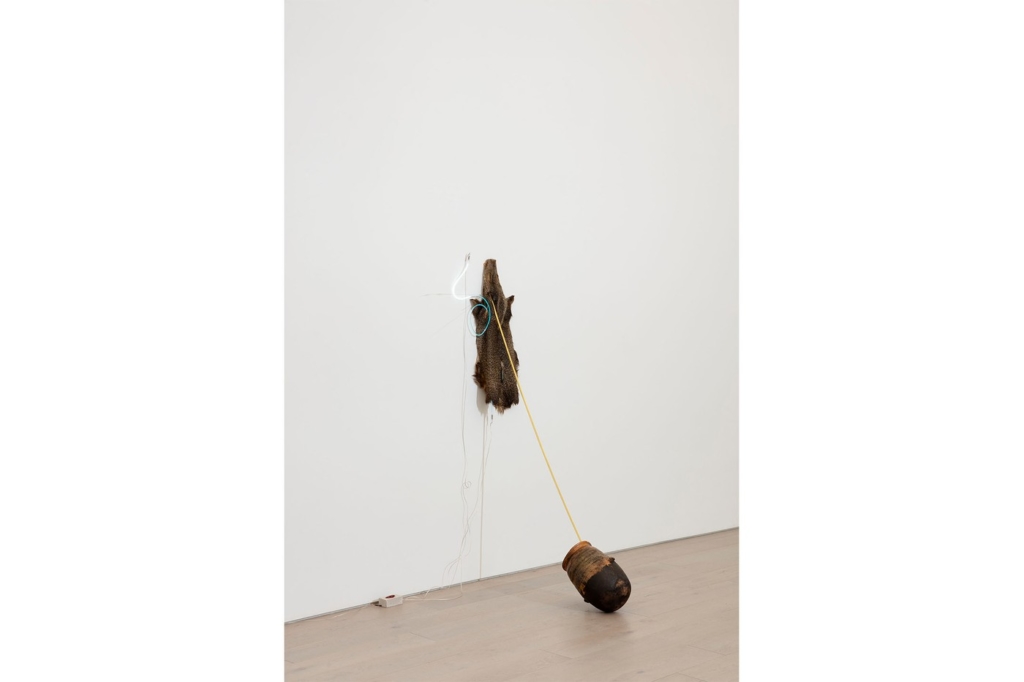 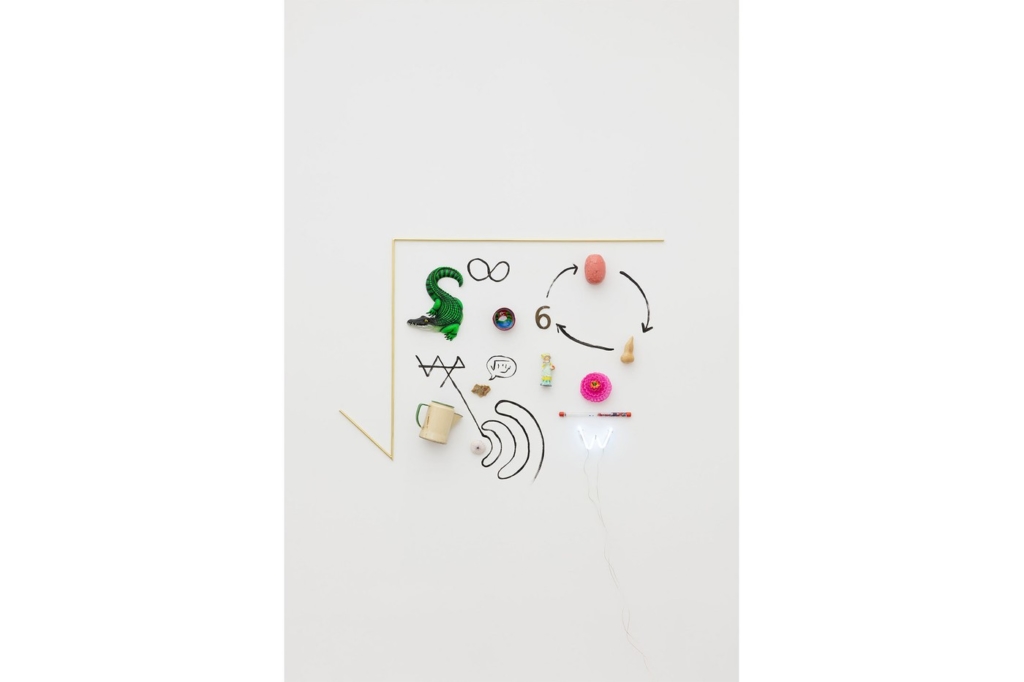 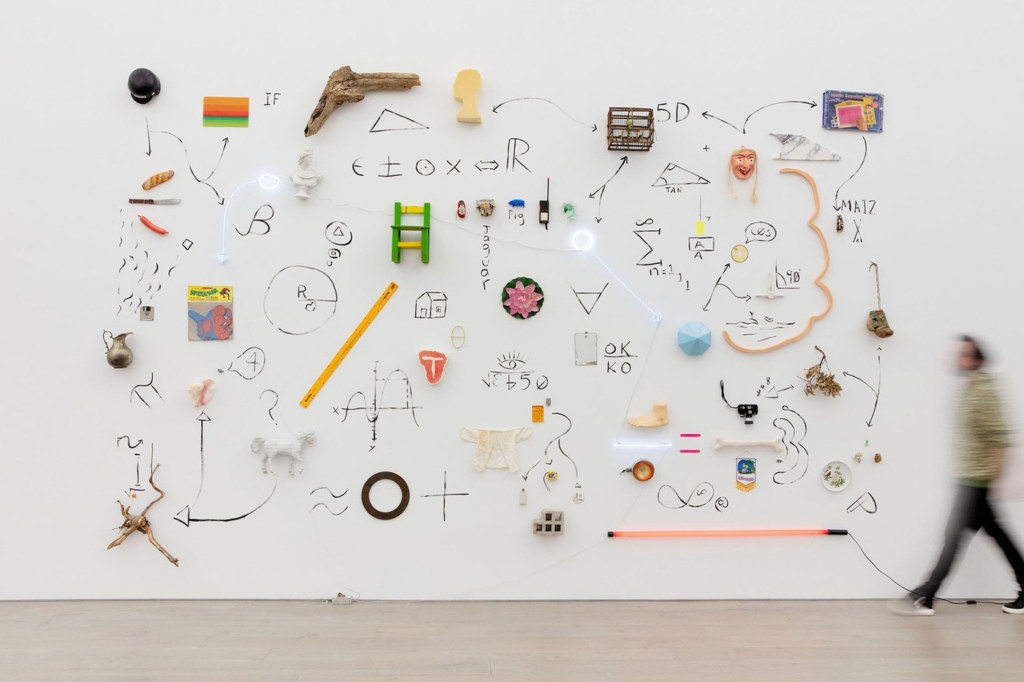 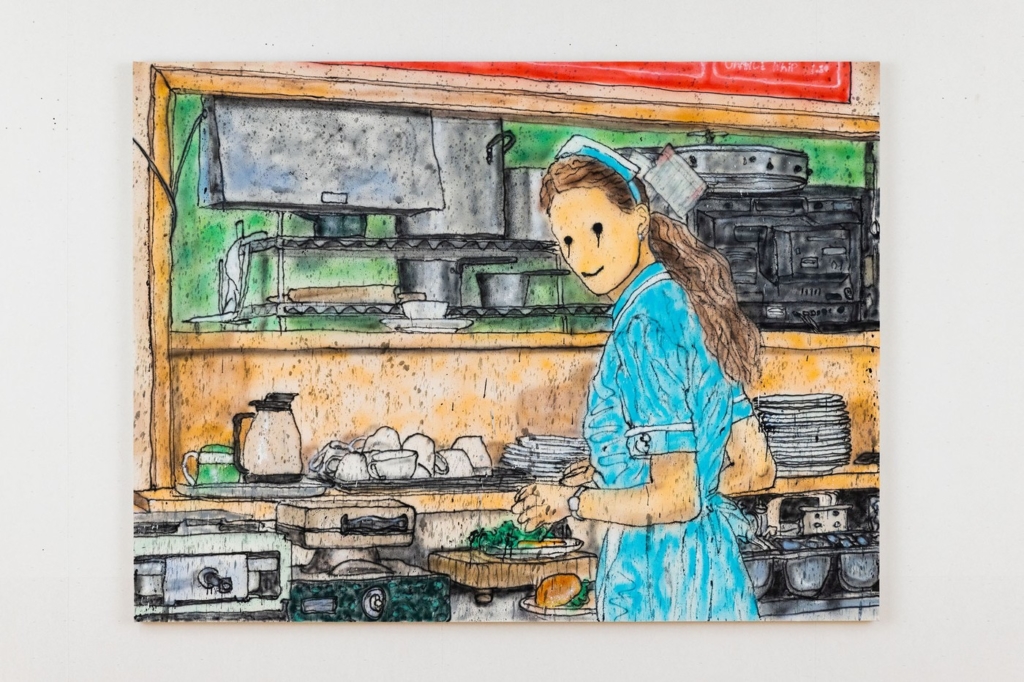 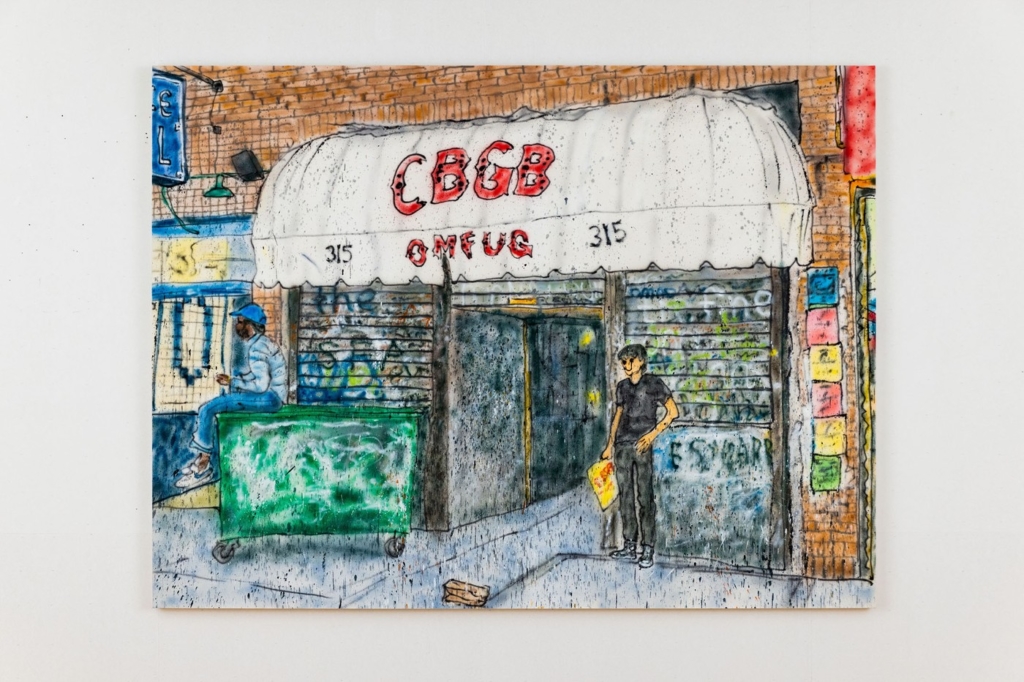 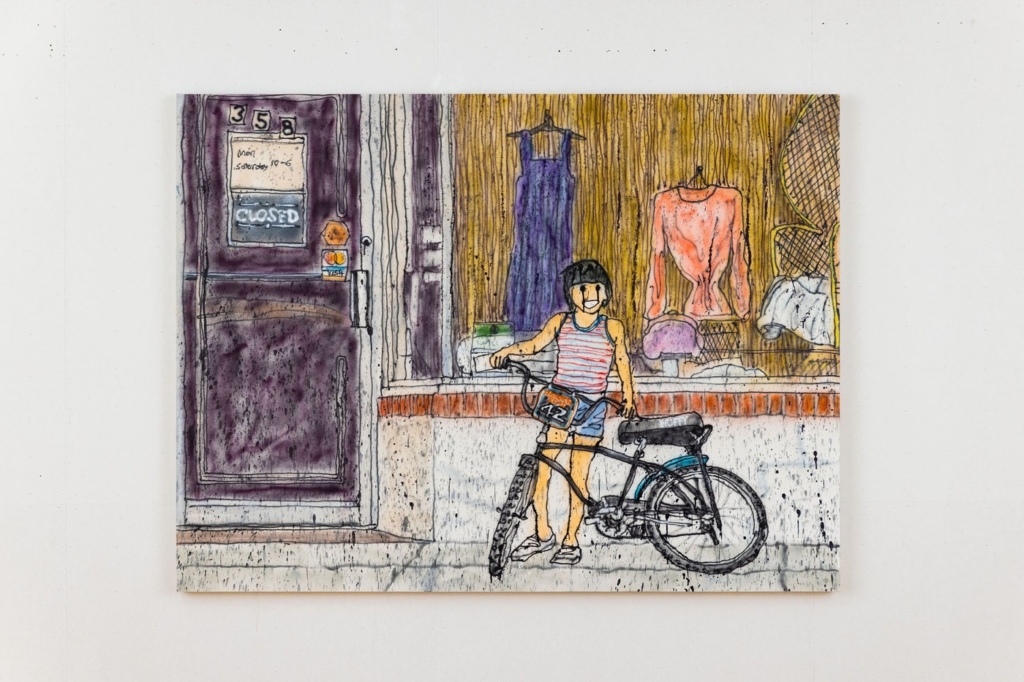 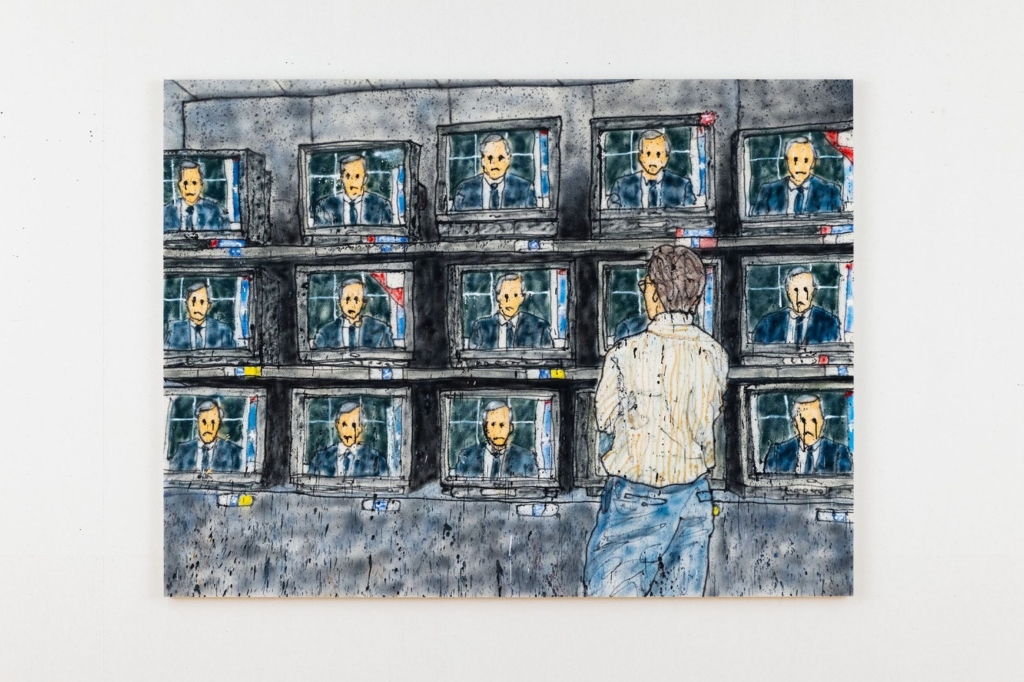 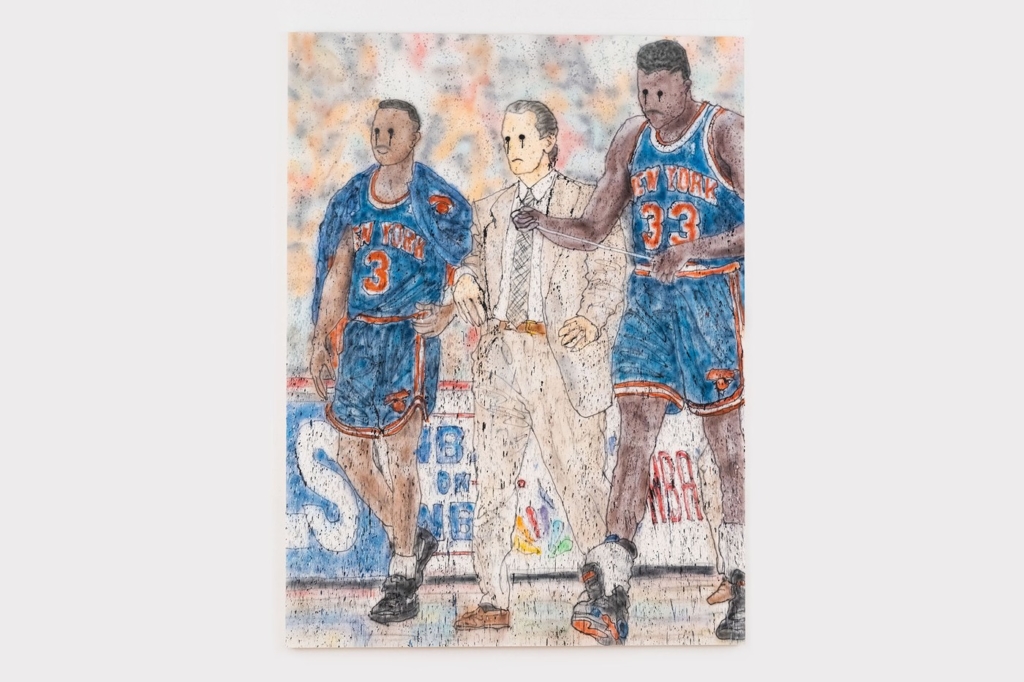