Shortly before announcing the release of Man On The Moon III: The Chosen, Kid Cudi has shared that he is set to produce and star in Real Life.

The film adaptation of Brandon Taylor’s semi-autobiographical novel will see Cudi develop the project via his newly-launched Mad Solar banner, with Bron Studios acquiring the rights to the book. The story of the book follows Wallace, an “introverted, queer, Black scientist in a predominantly white, Midwestern Ph.D. program as he navigates complex friendships, romantic relationships, betrayals, and mercies, all over the course of one weekend.”

Joining Cudi is Kevin Turen of Bron, while the studio’s chairman Aaron L. Gilbert will serve as executive producer. 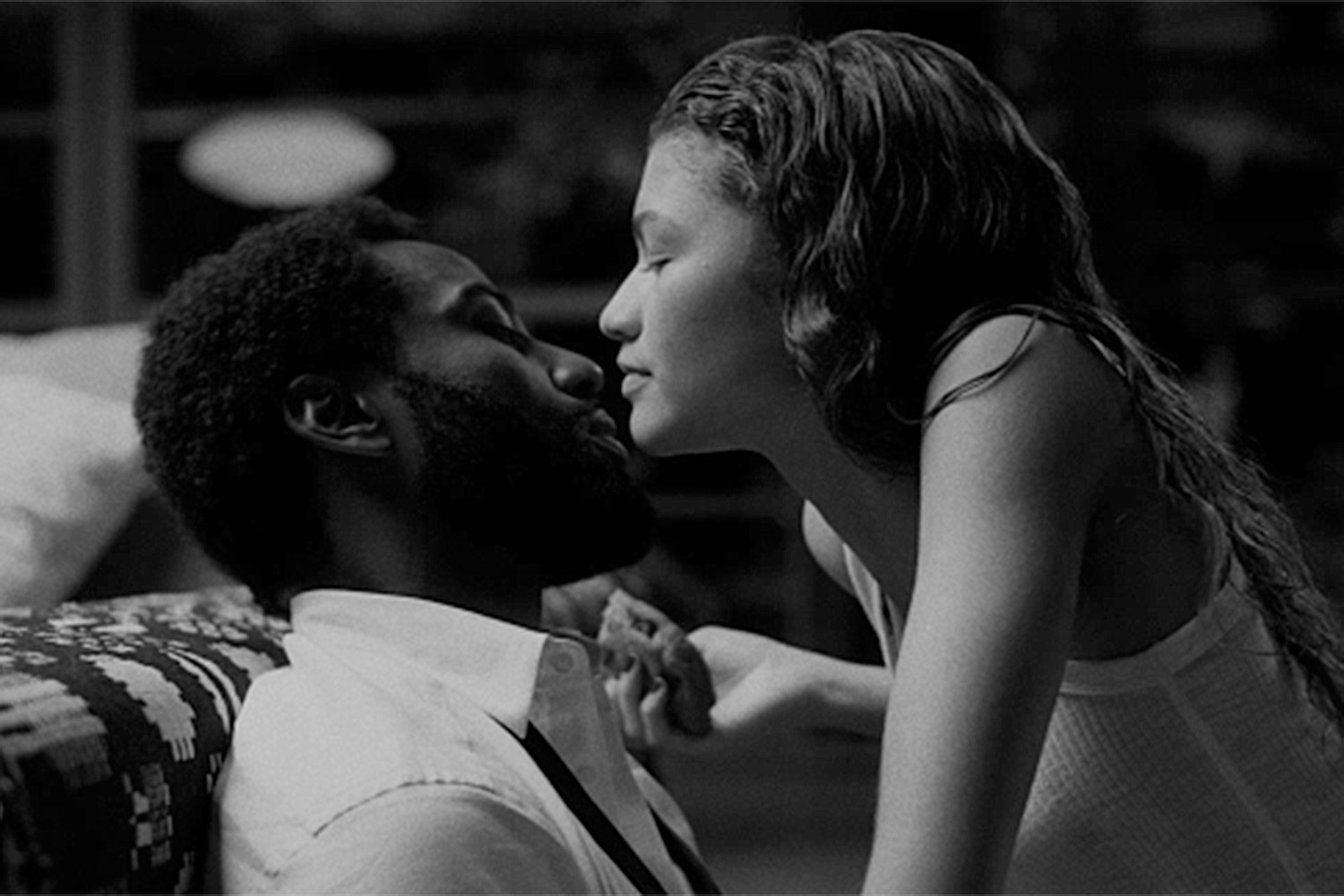 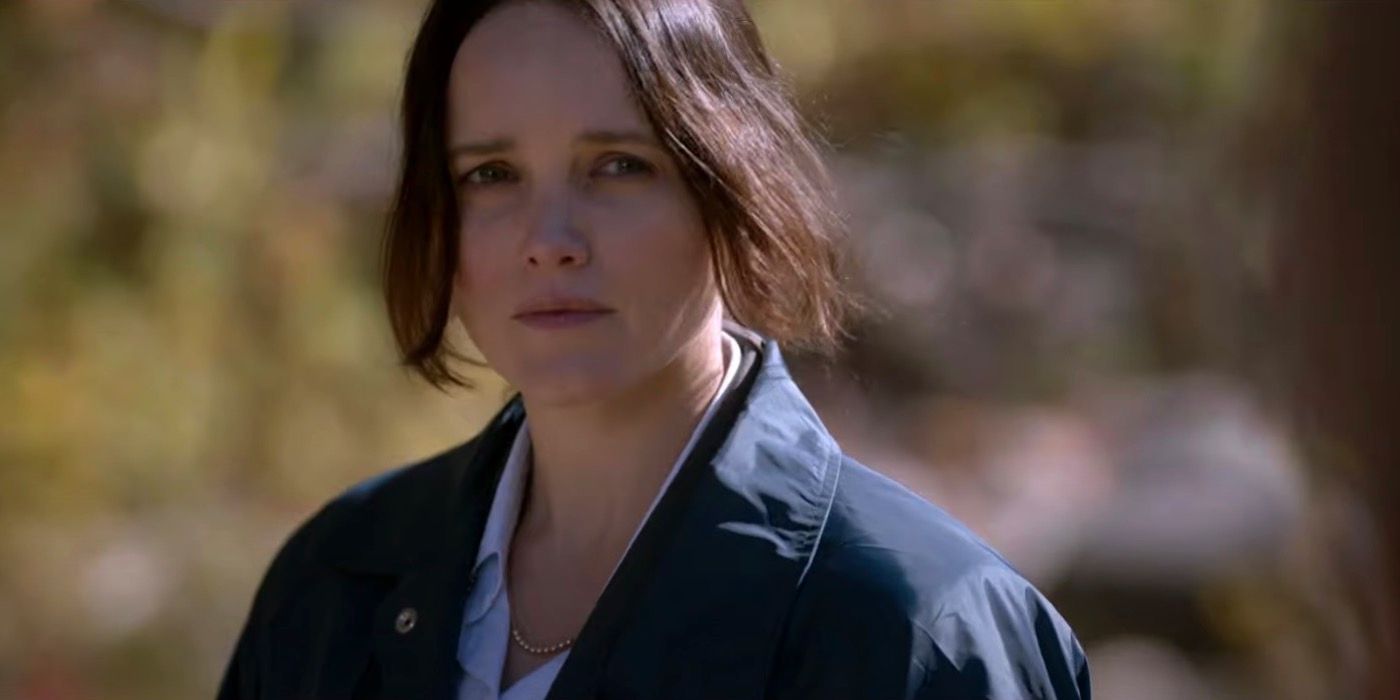 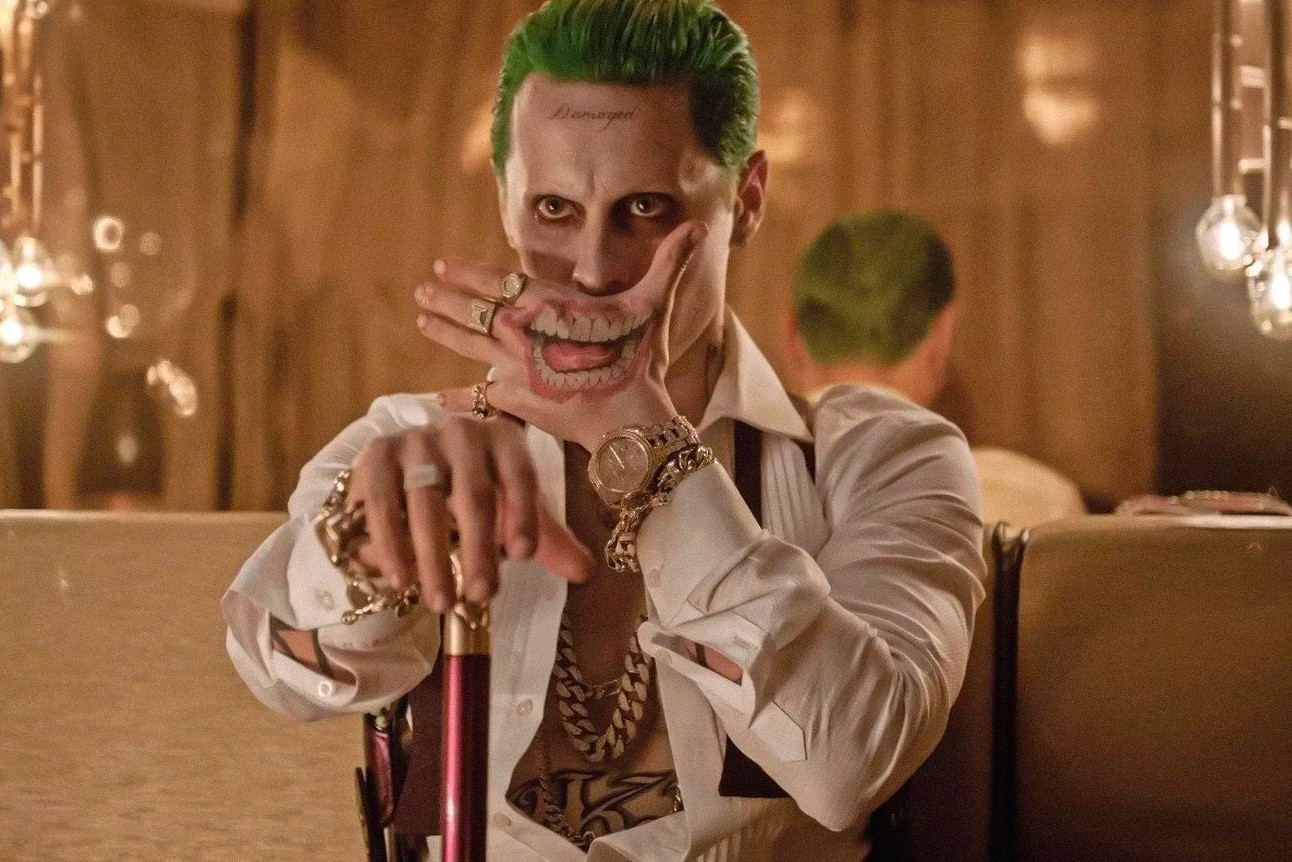