The primetime slot at 8 p.m. on the first official day of the New York fashion week remains unoccupied after it was confirmed Jeremy Scott is not going to do the runway this season, following December reports that Ralph Lauren, Tommy Hilfiger, and Tom Ford, along with Telfar and Pyer Moss would not do the forthcoming New York Fashion Week shows.

Scott’s team told WWD “Jeremy Scott will no longer be showing his fall-winter 2020 collection during New York Fashion Week In a move to pay homage to the city that launched his design career, Jeremy Scott will show his upcoming collection in Paris in July.”

While Hilfiger chose London, Telfar decided Florence as the next location. With that changed, see the current state of the NYFW shows on the CFDA’s website, which kicks off on February 3. 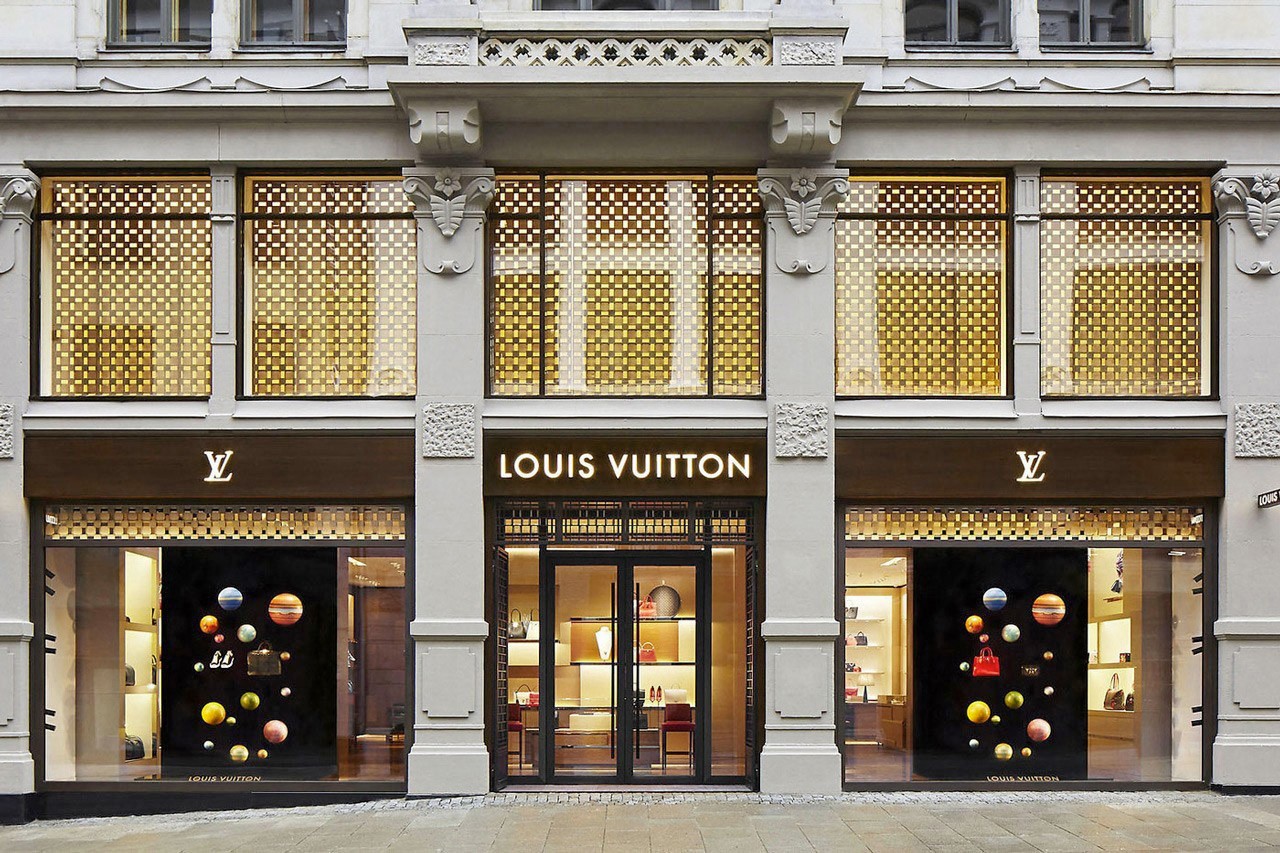 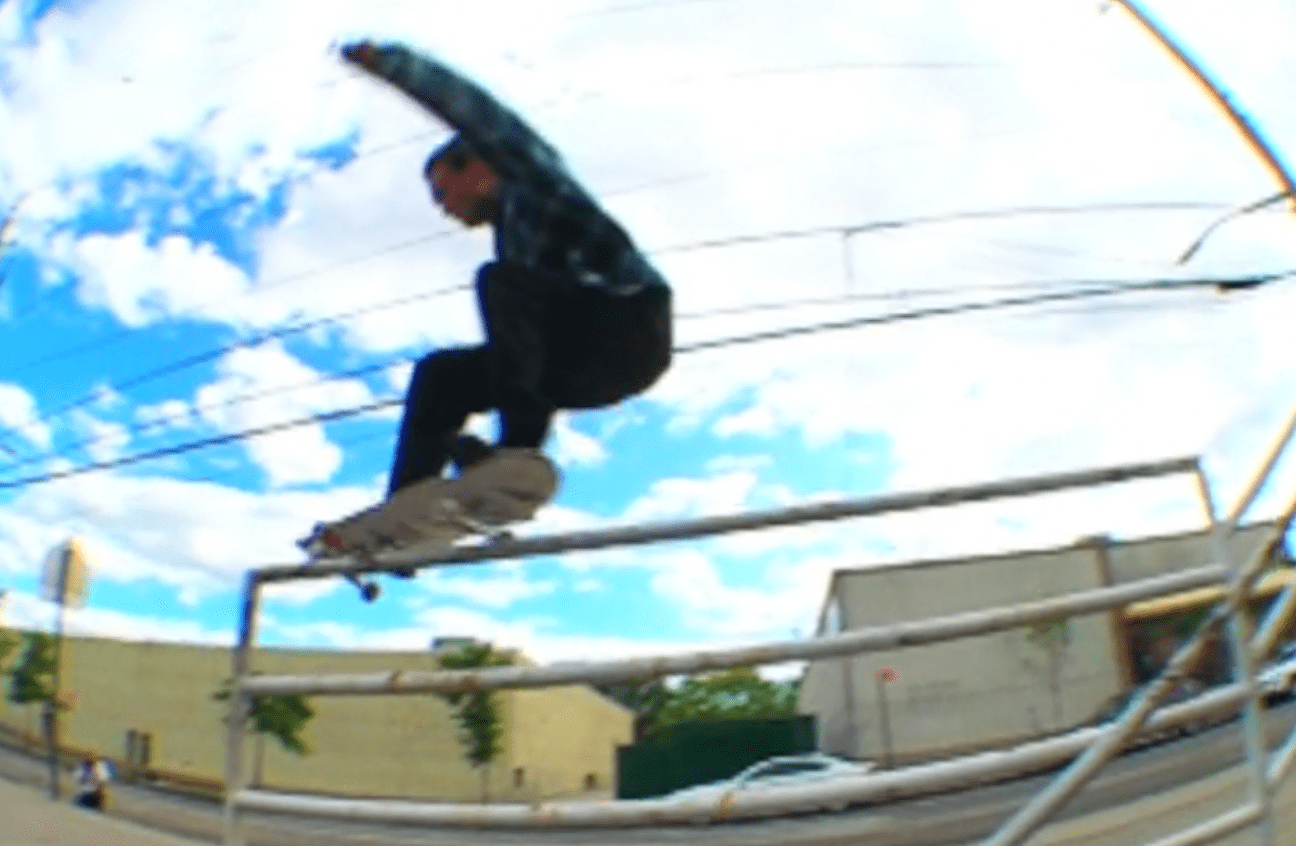 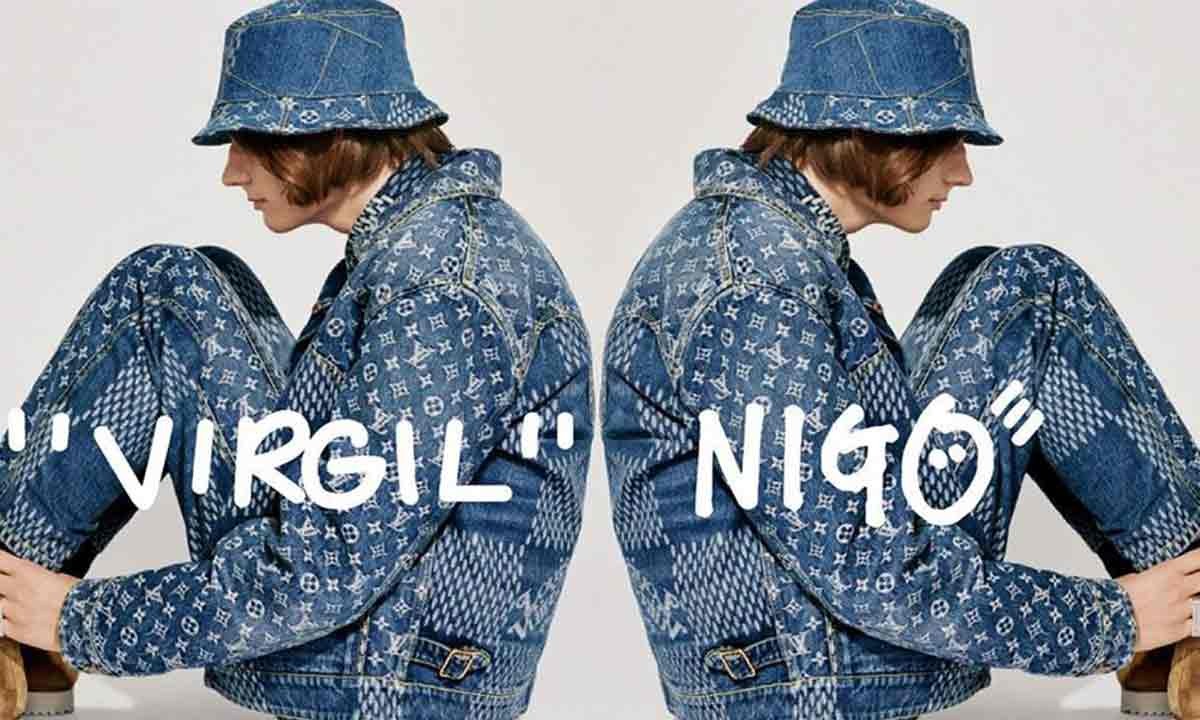