With his first ever NFT collection of artworks made in partnership with Nifty Gateway, renowned 3D artist Jason Ebeyer celebrates gender diversity and characteristic sensuality of his work.

The characters Ebeyer creates for the collection play the role of saints in his enigmatic universe, featuring several of these avatars clad in risqué ensembles while bearing different hairstyles.

“We’ve been focusing on bringing some diversity, and underrepresented themes  into the NFT space, Jason’s success shows that there are sophisticated collectors picking up great meaningful work, just as they are in the physical world, the belief system in NFT’s as a vehicle to show ownership of digital art is here to stay, strong important work like Jason’s is an integral part of the continued growth and sustainability of this belief system,” said Vincent Harrison, founder of IV Gallery.

You can check out the Jason Ebeyer “Metamorphosis” collection and learn more on Nifty Gateway’s website. 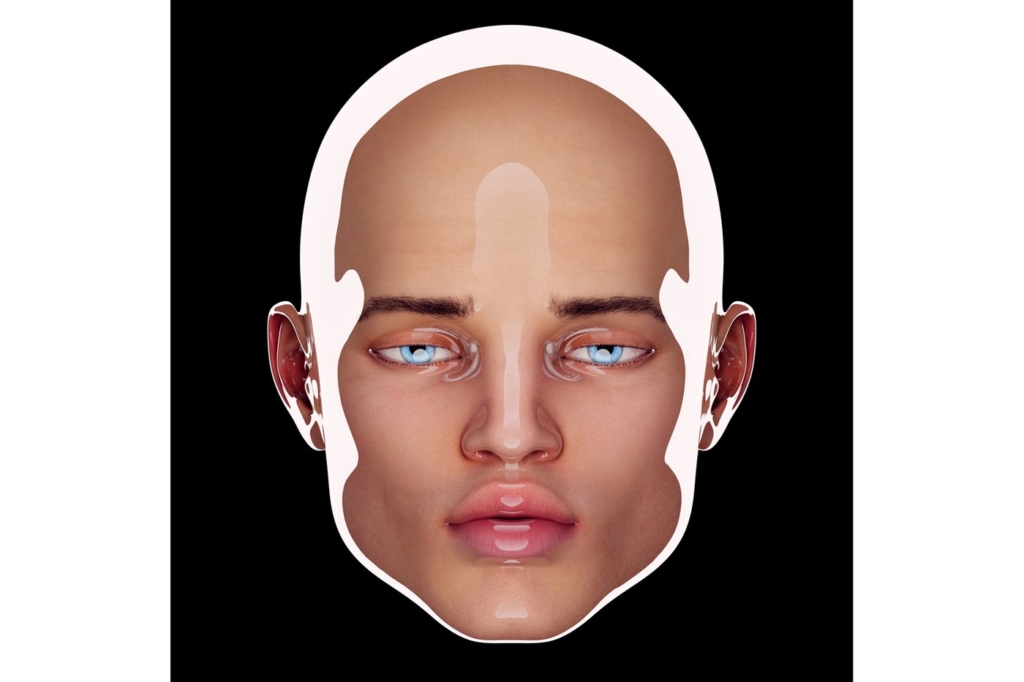 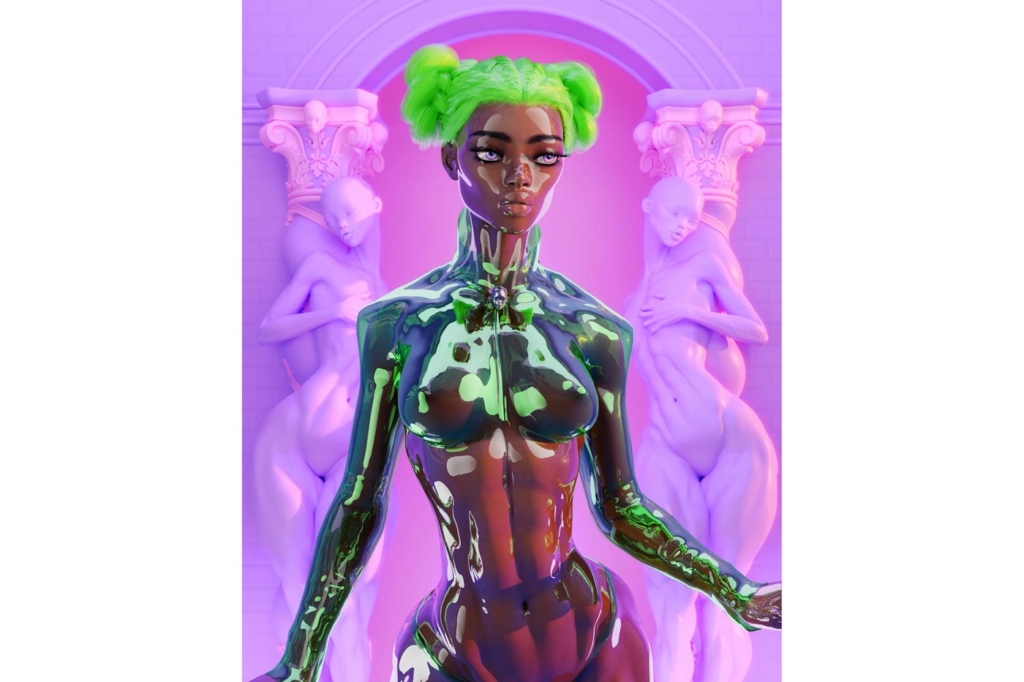 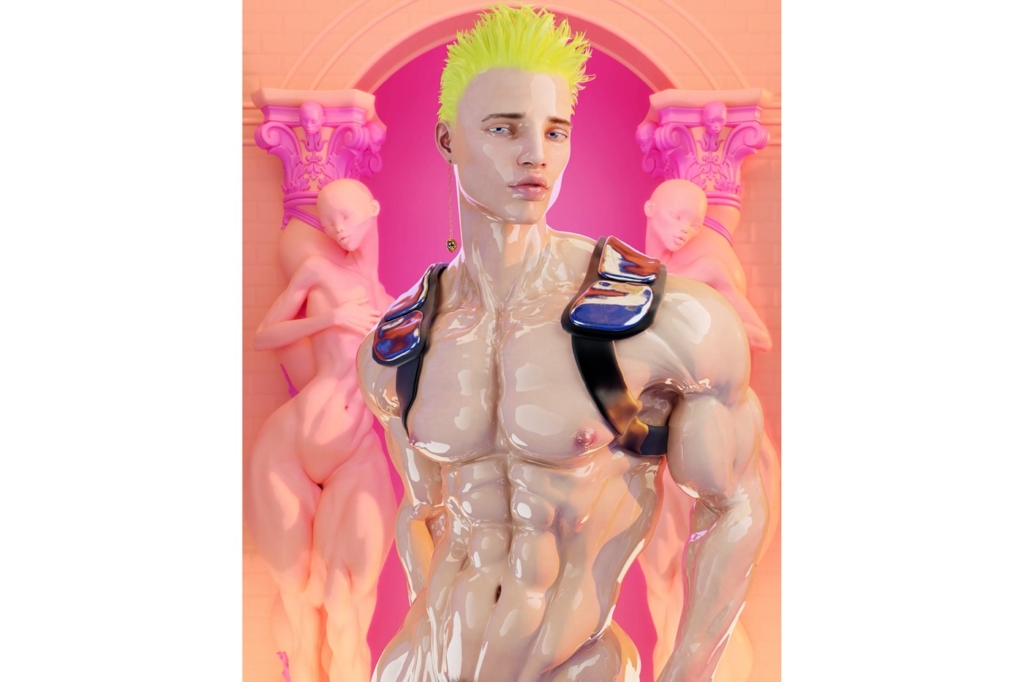 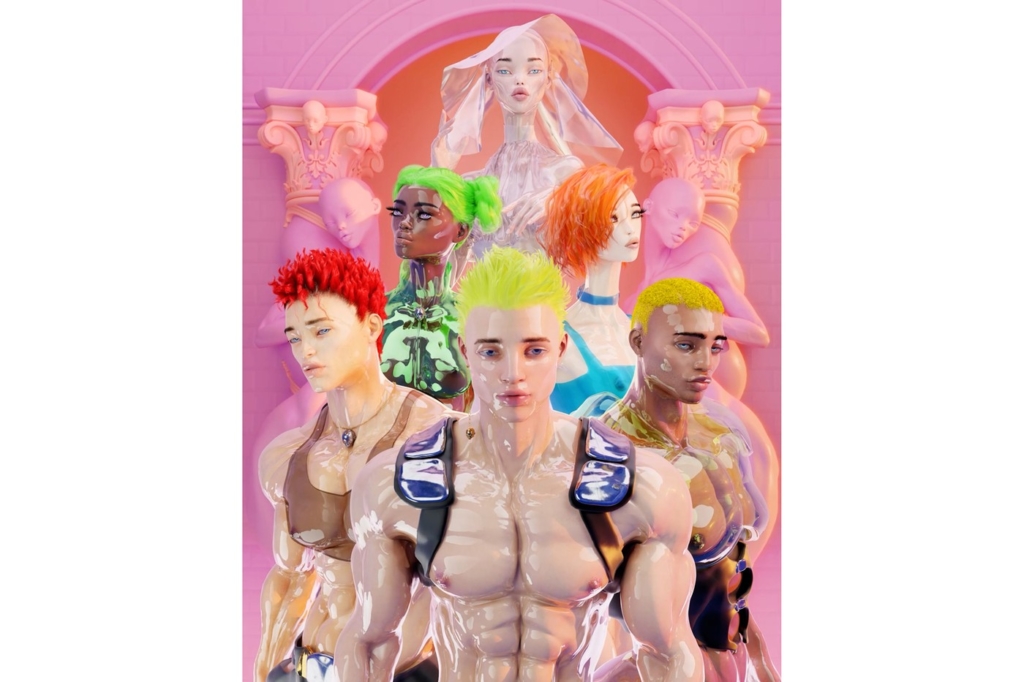