Dafy Hagai is an Israeli photographer based in Tel Aviv and New York. Her photographs have been published in several magazines such as VICE , Ponytale or Jalouse. She has worked for major lifestyle brands such as Levi’s, OFFIC or Vogue.com and has been exhibited in New York, LA and Tel Aviv.

Originally published as a zine, ‘Israeli Girls’ is an exploration of beauty ideals by Dafy Hagai. For her, it’s important to create real moments when capturing her subjects: “My models are people I can relate to, and my locations are somewhat the same. I look for places I have an emotional connection with, either aesthetically or mostly, nostalgically.” 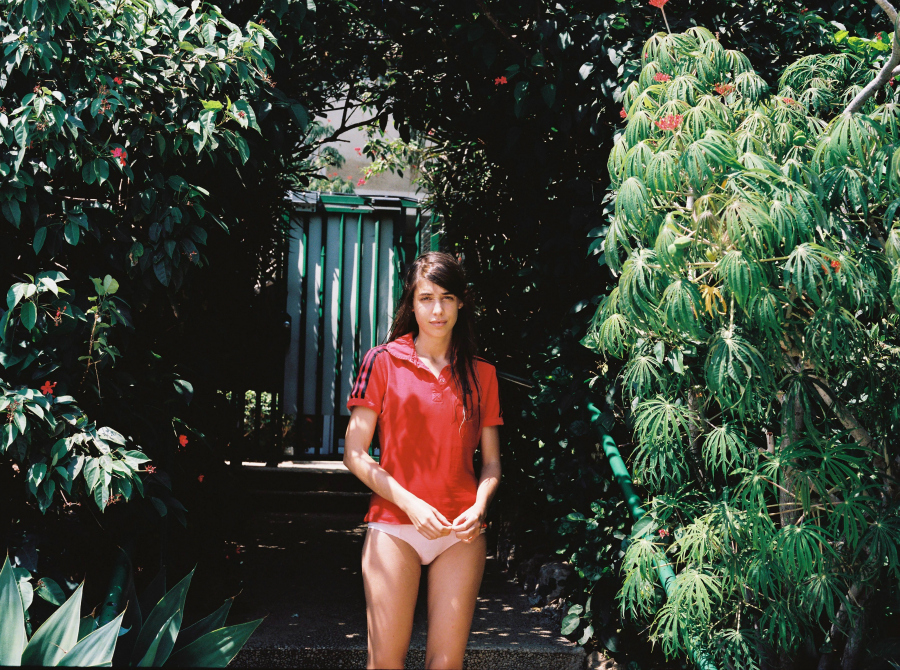 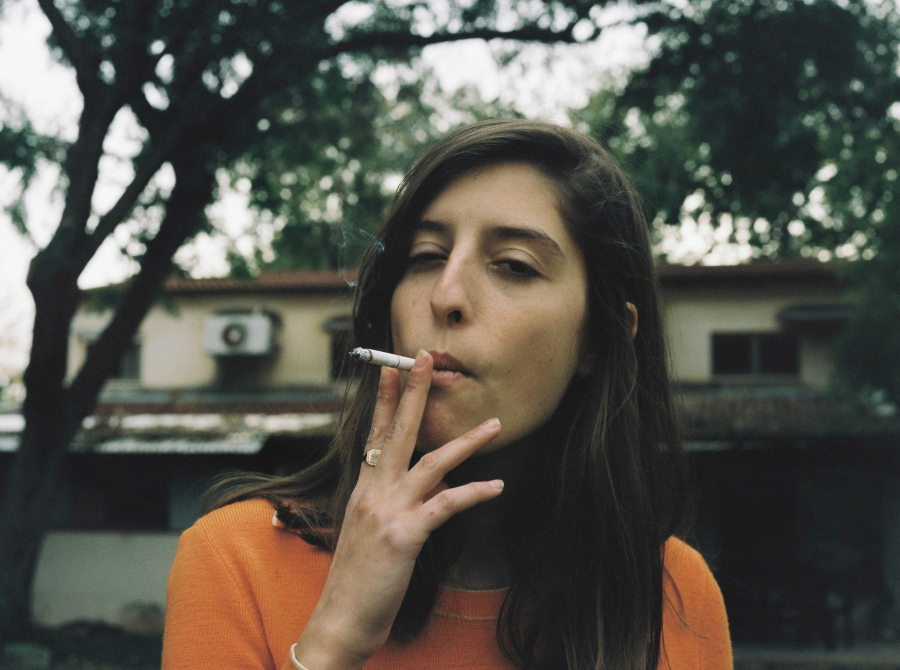 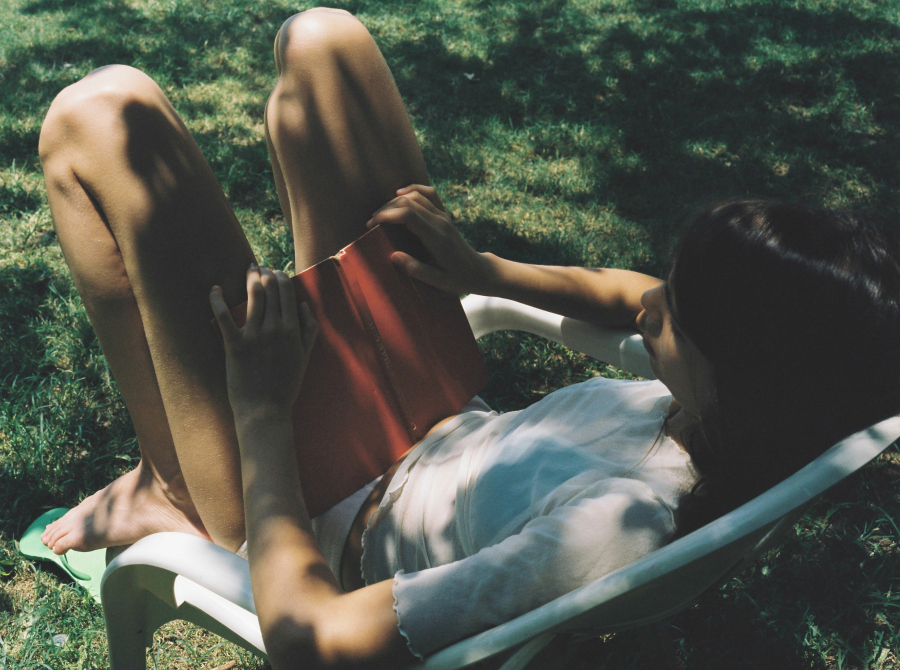 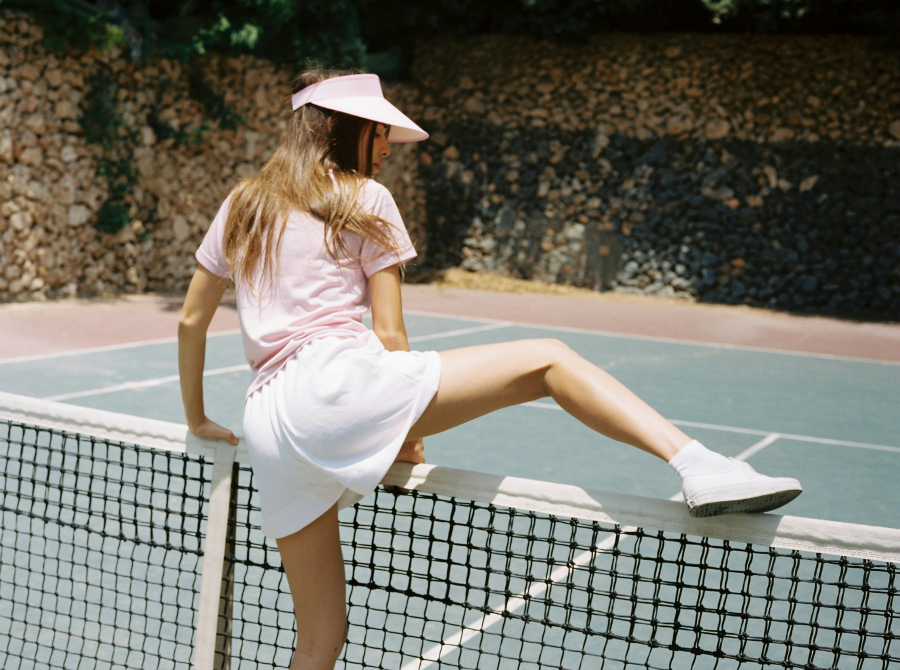 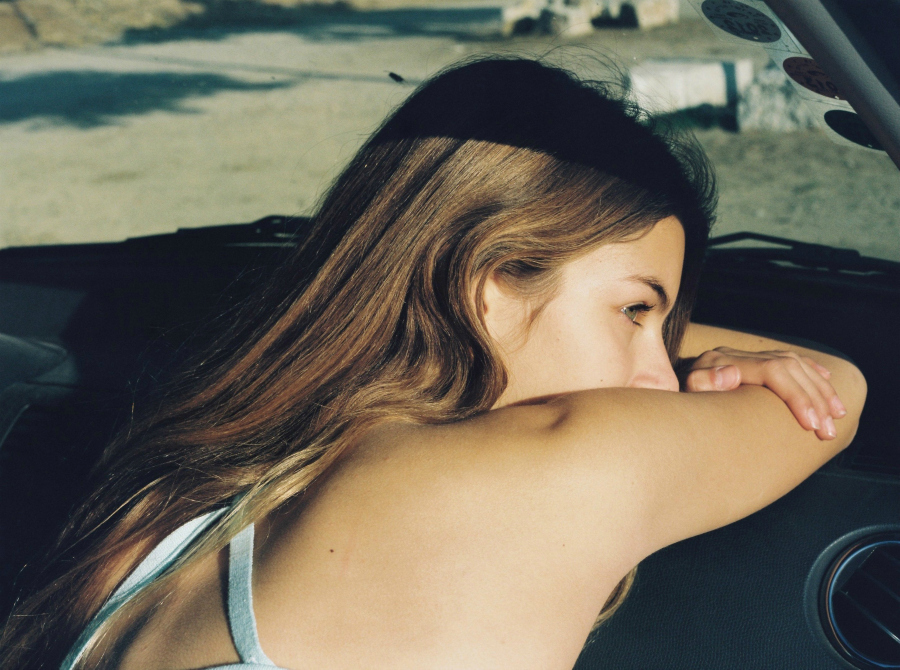 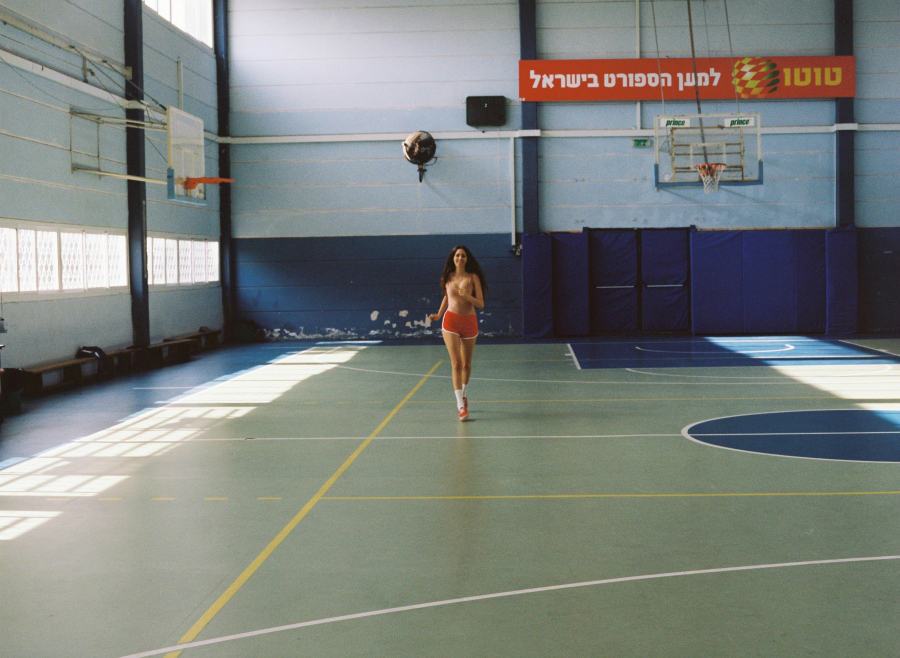 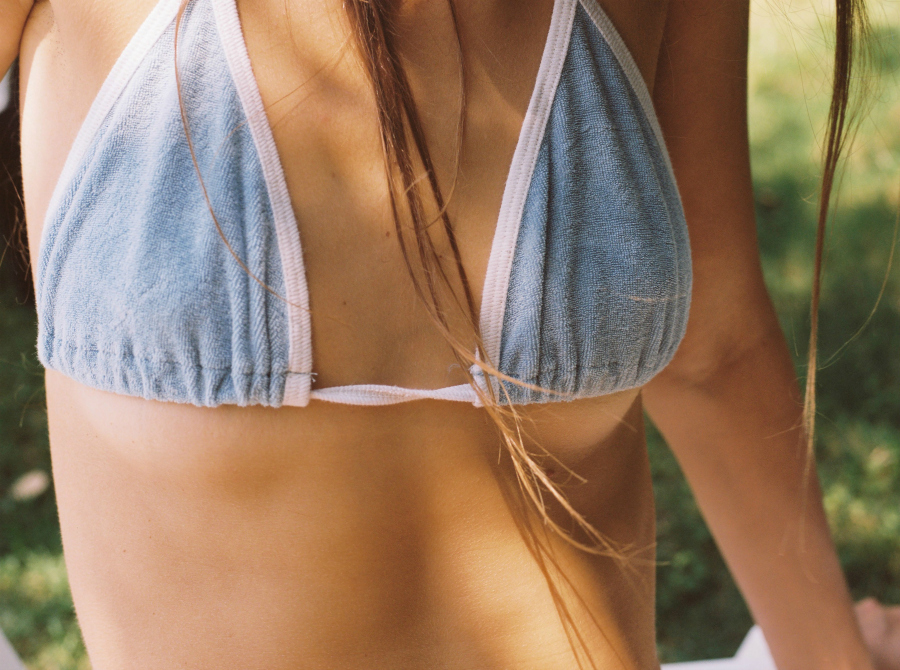 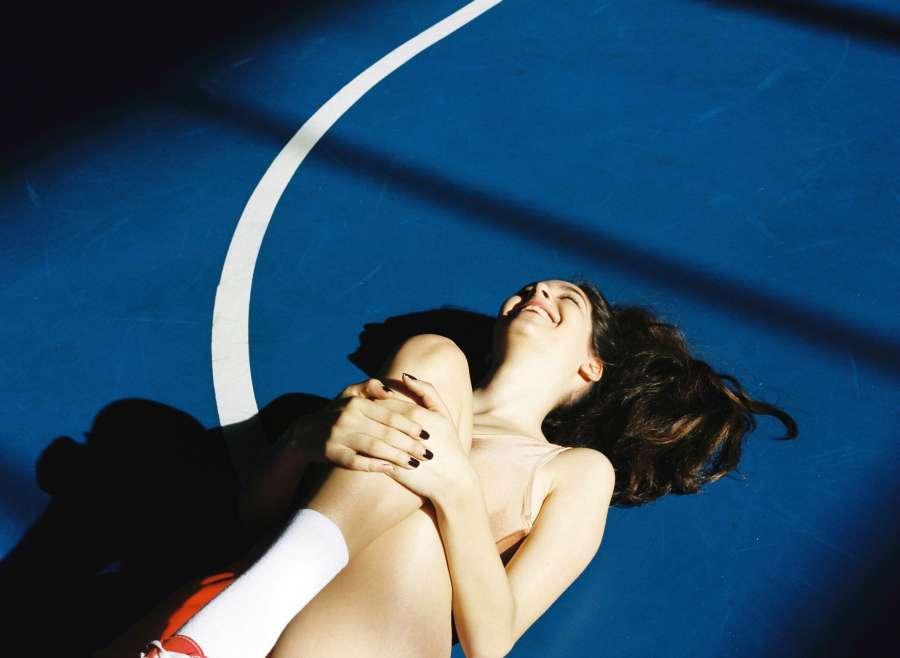 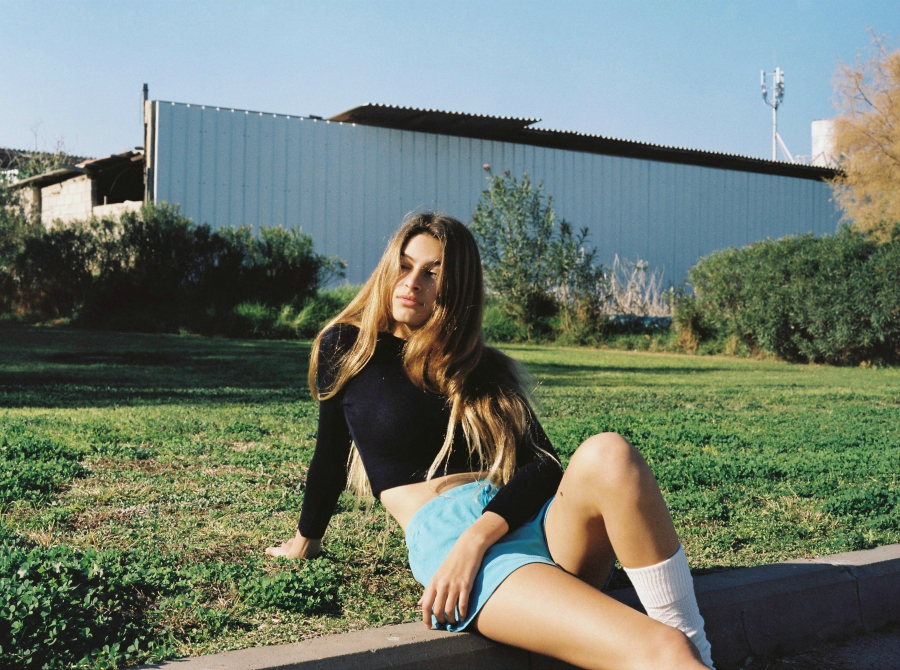 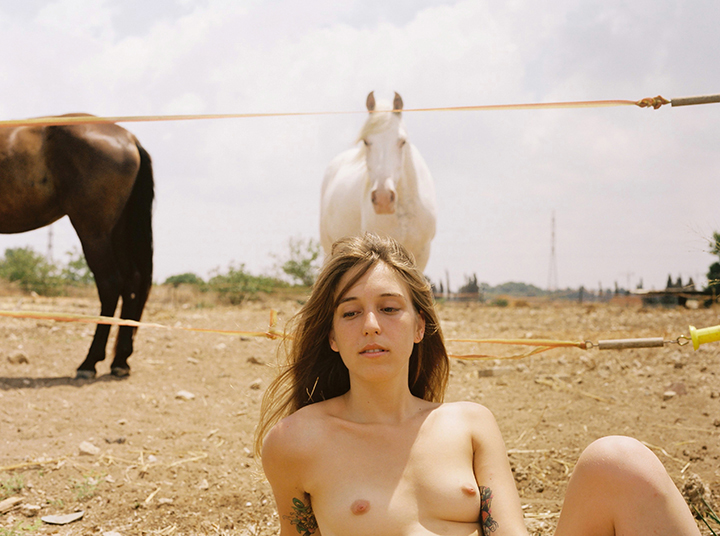 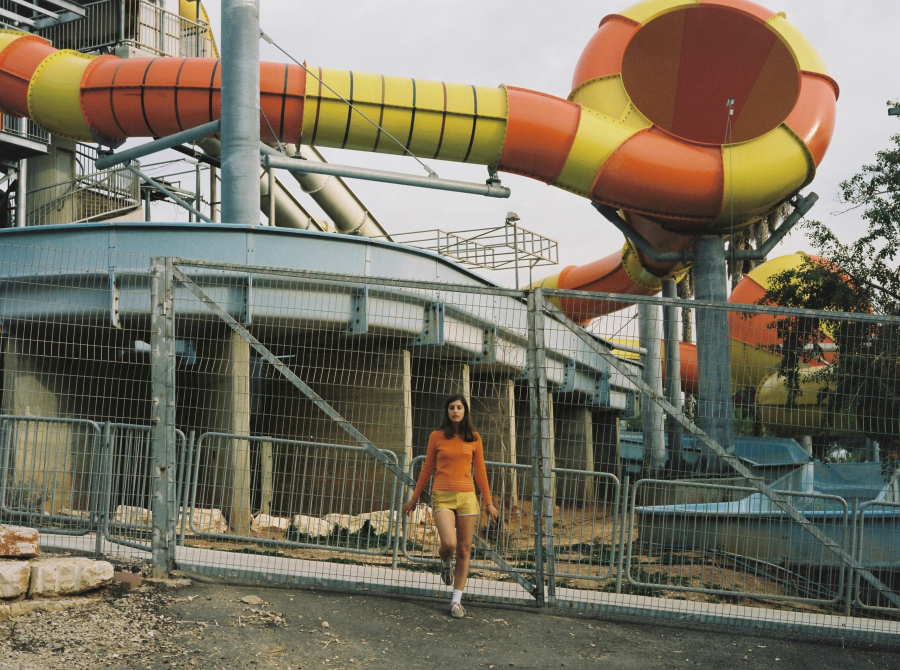 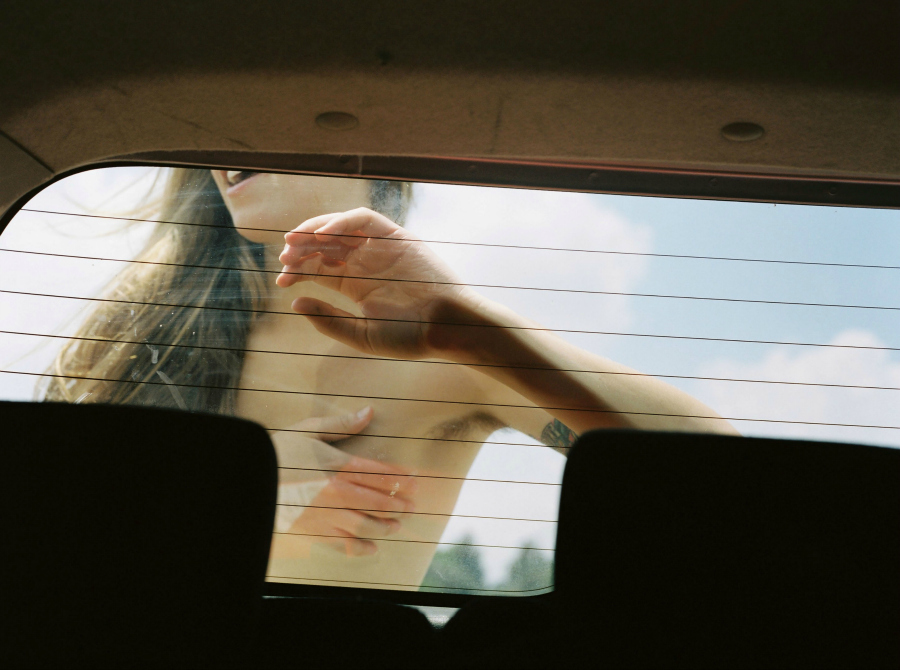 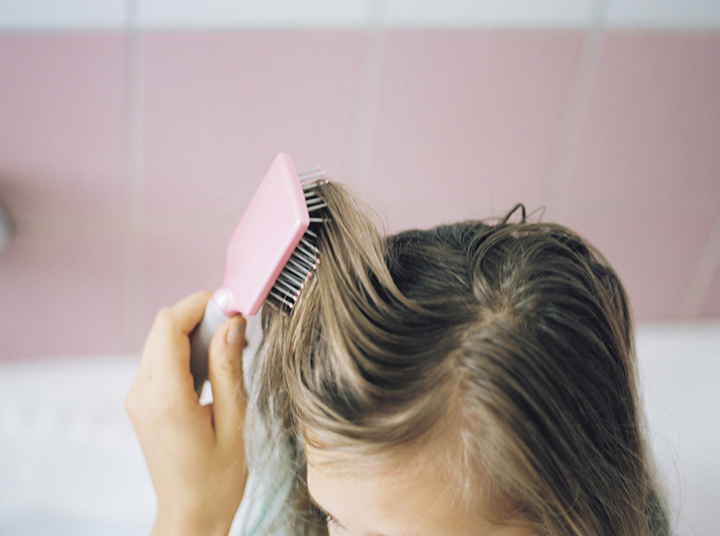 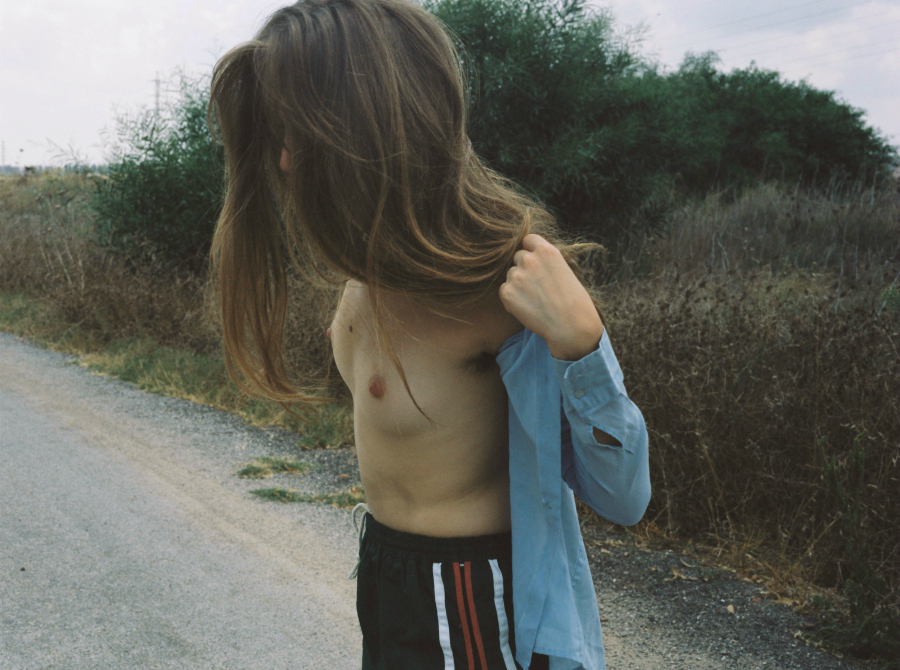 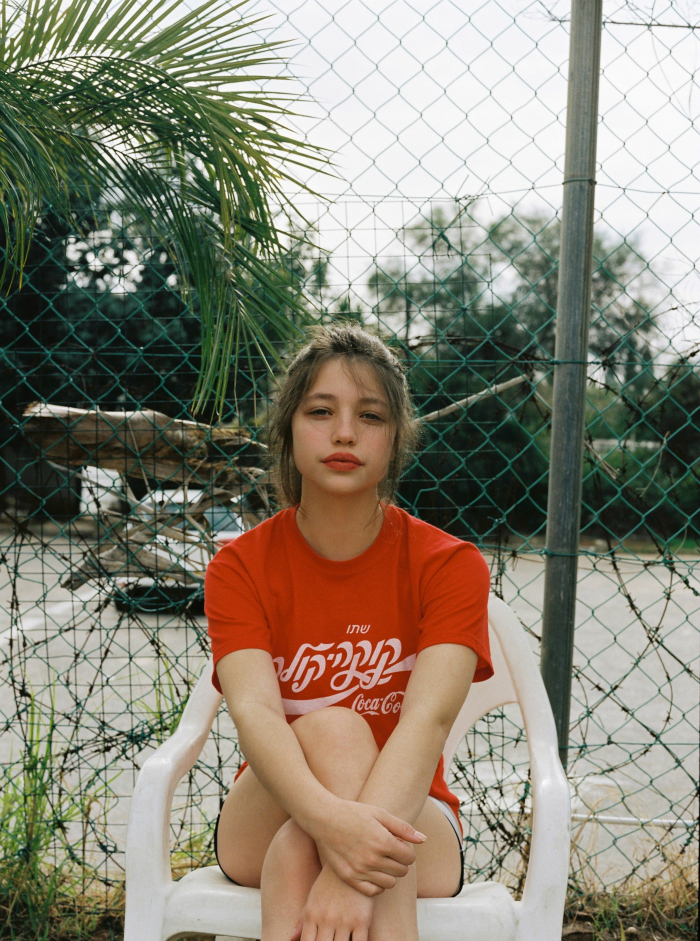 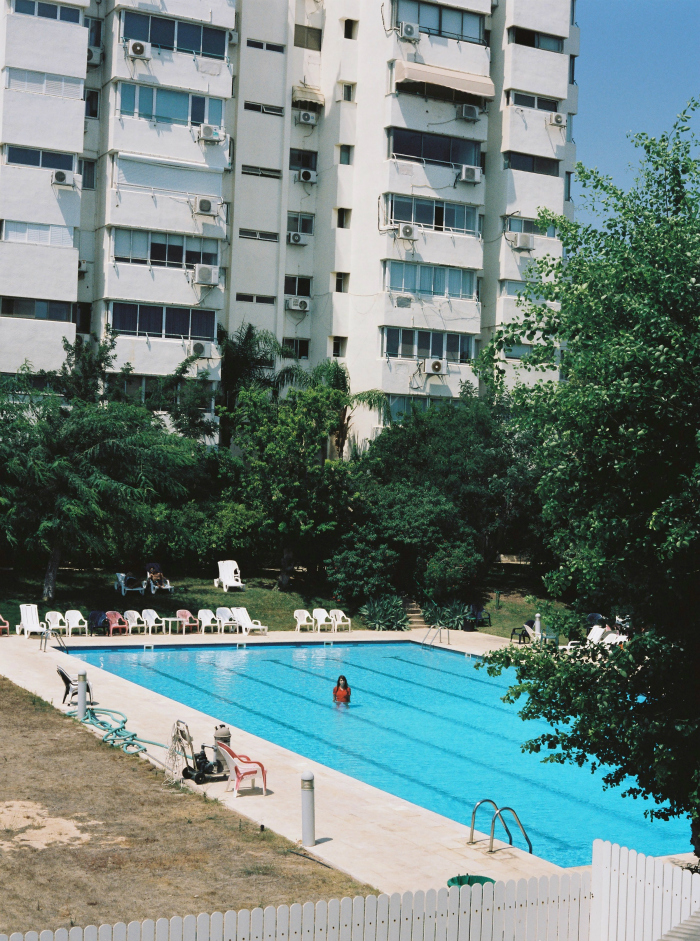 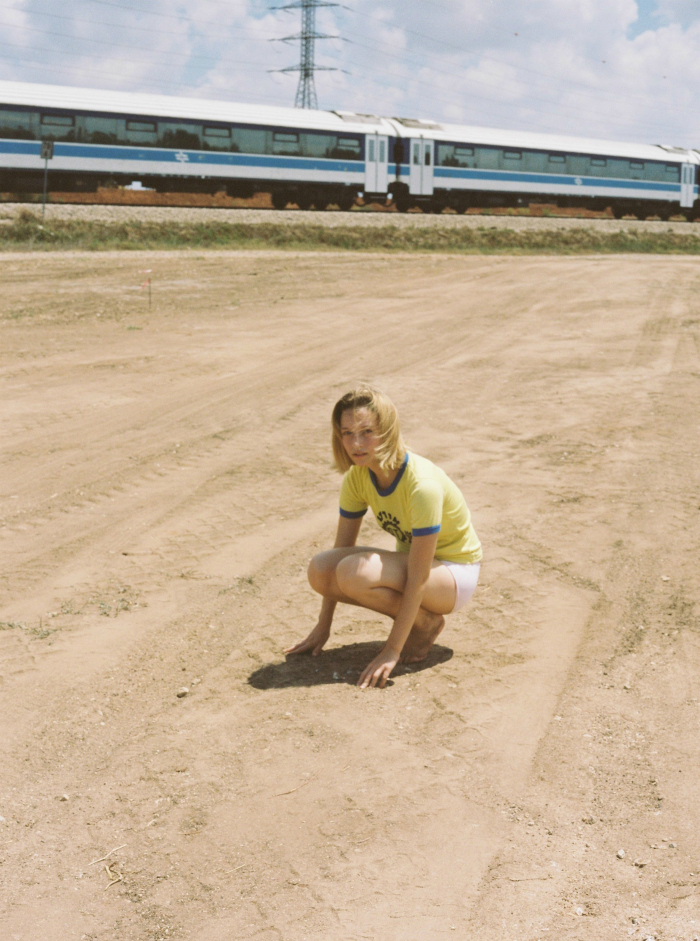