Instagram likes are no longer a thing next week

In an attempt to make the Internet a better and healthier space, the head of Instagram has announced the platform will be testing the removal of likes in the US as of next week, similar to trials run in countries including Canada, Japan, Australia, Ireland, and Brazil, which caused mixed reactions.

Heads up! We’ve been testing making likes private on Instagram in a number of countries this year. We’re expanding those tests to include a small portion of people in the US next week. Looking forward to the feedback!

While the elimination of engagement metrics, of utter importance to influencers and professionals (which the jobs and livelihood of many depend on), might cause them damage; others embraced this change, hoping it would help use the platform in a way more healthier and less damaging to them, though it might be harder to evaluate an account’s legitimacy without a numeric measure, for better or for worse. 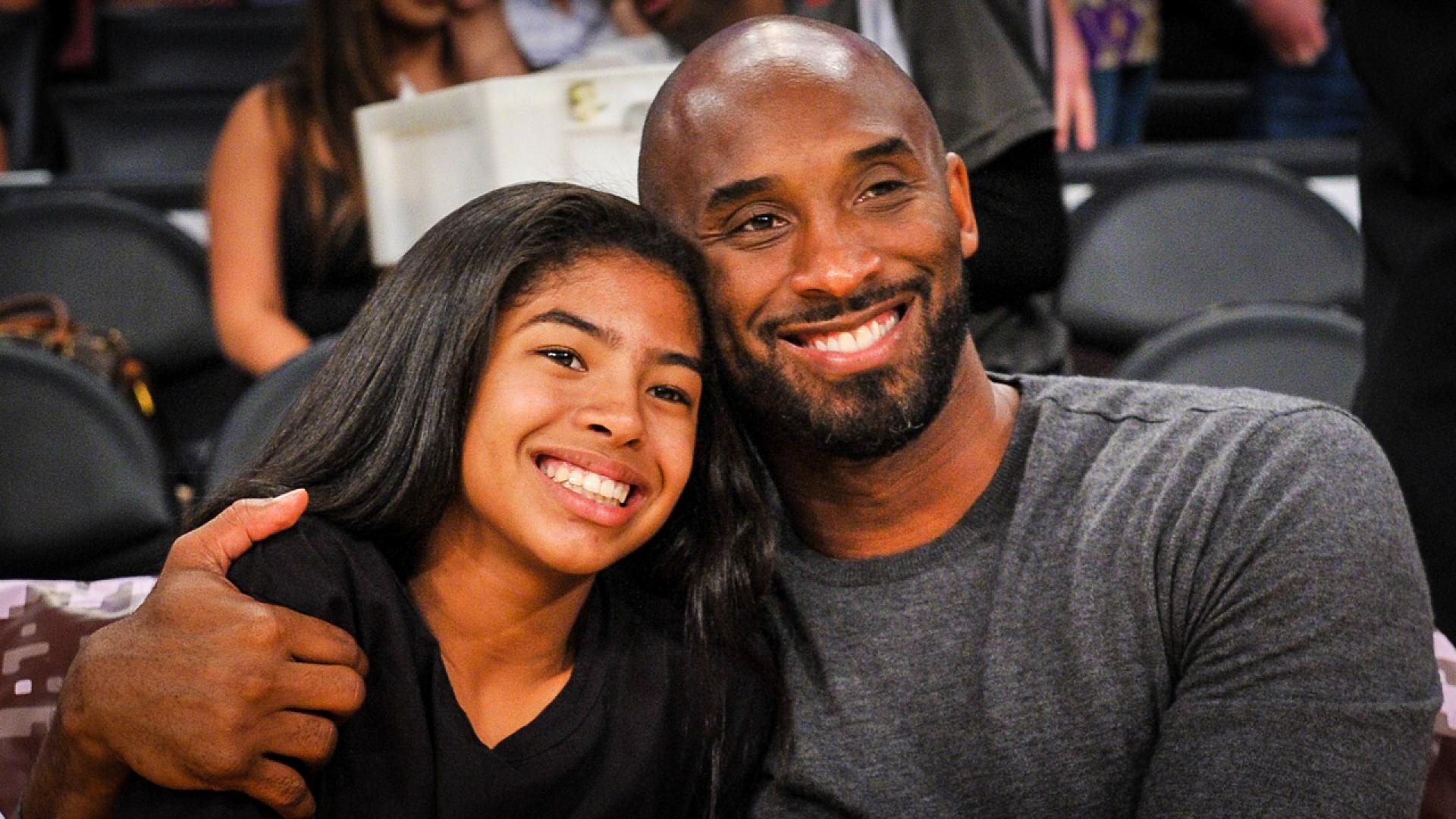