The first official images of the Game of Thrones prequel titled House of the Dragon have just been unveiled by HBO.

Setting the story a few centuries prior to the events that took place in GoT, House of the Dragon chronicles the main affairs of the House Targaryen that happened during the Targaryen civil war. The war, known as the “Dance of the Dragons,” sees the cast including Paddy Considine, Olivia Cooke, Emma D’Arcy, Matt Smith, Steve Toussaint, Rhys Ifans, Eve Best, Sonoya Mizuno and Fabien Frankel take on key roles of the storyline.

The prequel is expected to have its debut on HBO in 2022, comprised of 10 episodes. The start of the production was announced on Twitter just a month ago, with a set of photos showcasing the official table read, featuring D’Arcy as Princess Rhaenyra Targaryen in conversation with Smith who plays Prince Daemon Targaryen, as well as Toussaint as Lord Corlys Velaryon and Cooke as Alicent Hightower and Ifans as Otto Hightower. See below. 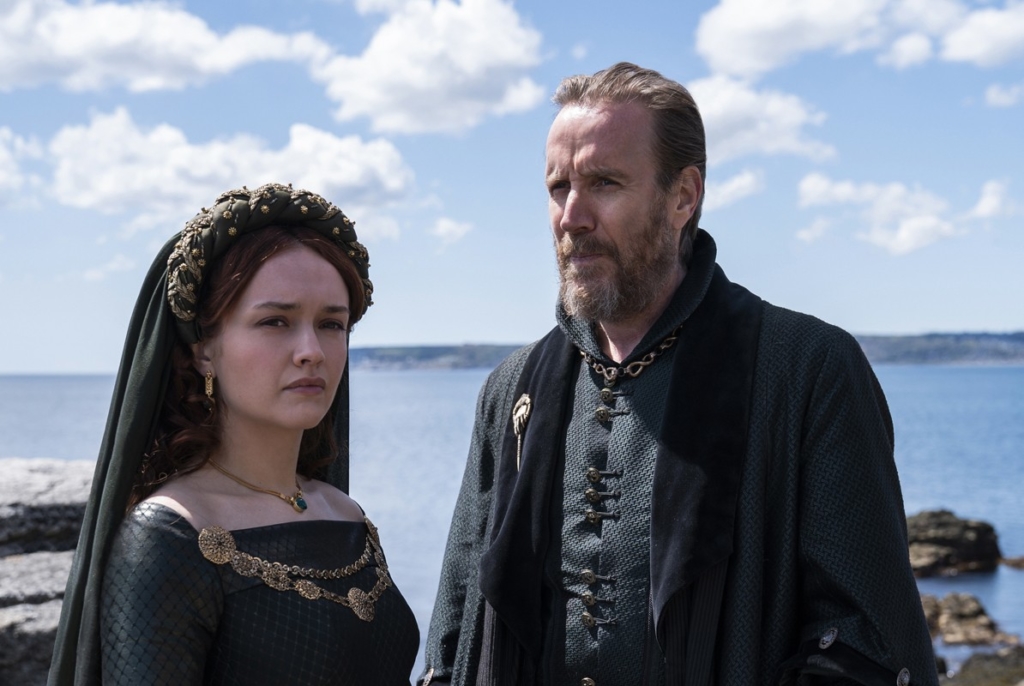 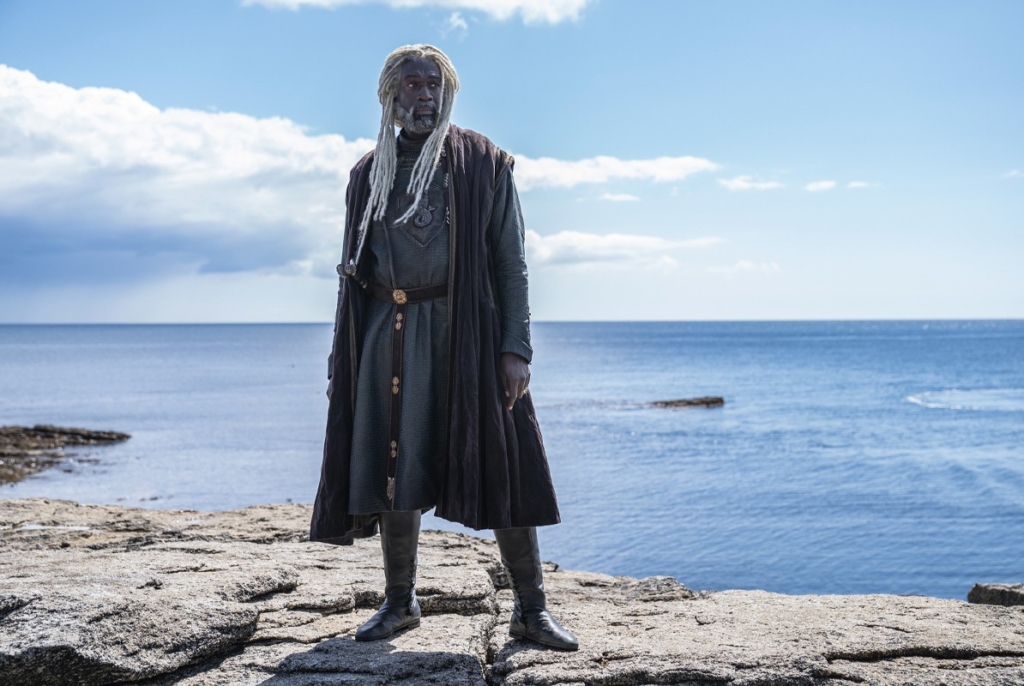 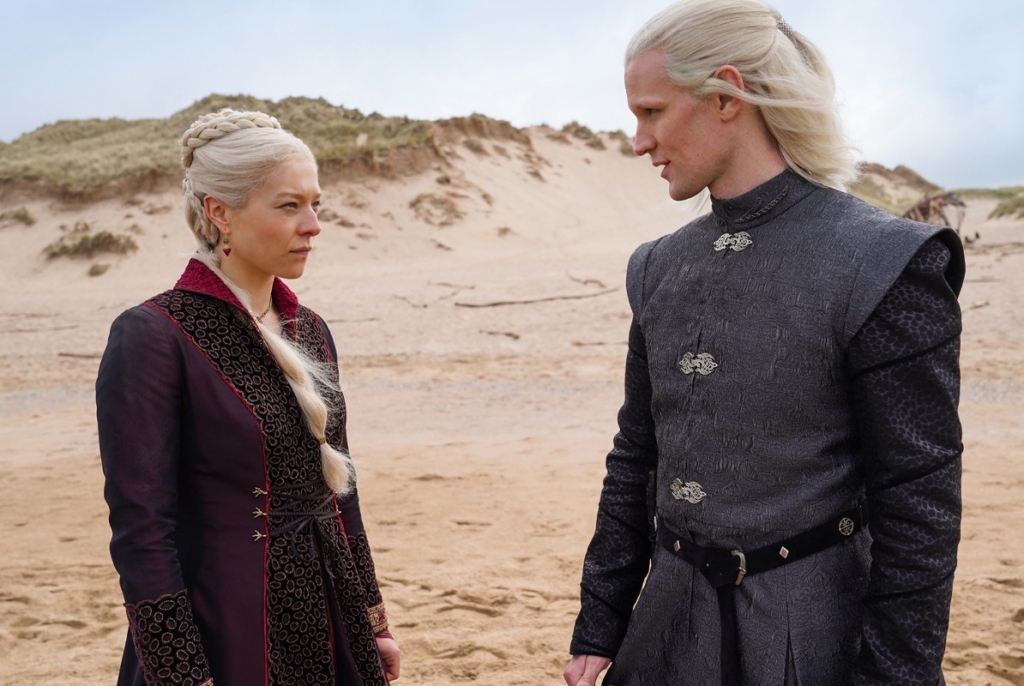