It’s official. The all-new reboot of the legendary teen drama series Gossip Girl begins filming in NYC next month. As confirmed by Warner Bros, the reboot is quite close to start filming after having been postponed due to the COVID-19 lockdown.

The reboot will take us back to the Constance Billard School for Girls where the original series went dark 8 years ago, introducing us to a new set of privileged Upper East Side teens without of course excepting the impact of social media. With it, anything’s possible now.

Original creators Joshua Safran, Josh Schwartz, and Stephanie Savage are all on board, as well as the show’s OG costume designer Eric Daman, and promise us a more diverse cast and “a lot of queer content”. Initially scheduled to debut this year on HBO Max, with the irreplaceable Kristen Bell returning as the show’s narrator and joined by new cast members including Tavi Gevinson and Thomas Doherty, we sadly need to wait just a tad bit more. 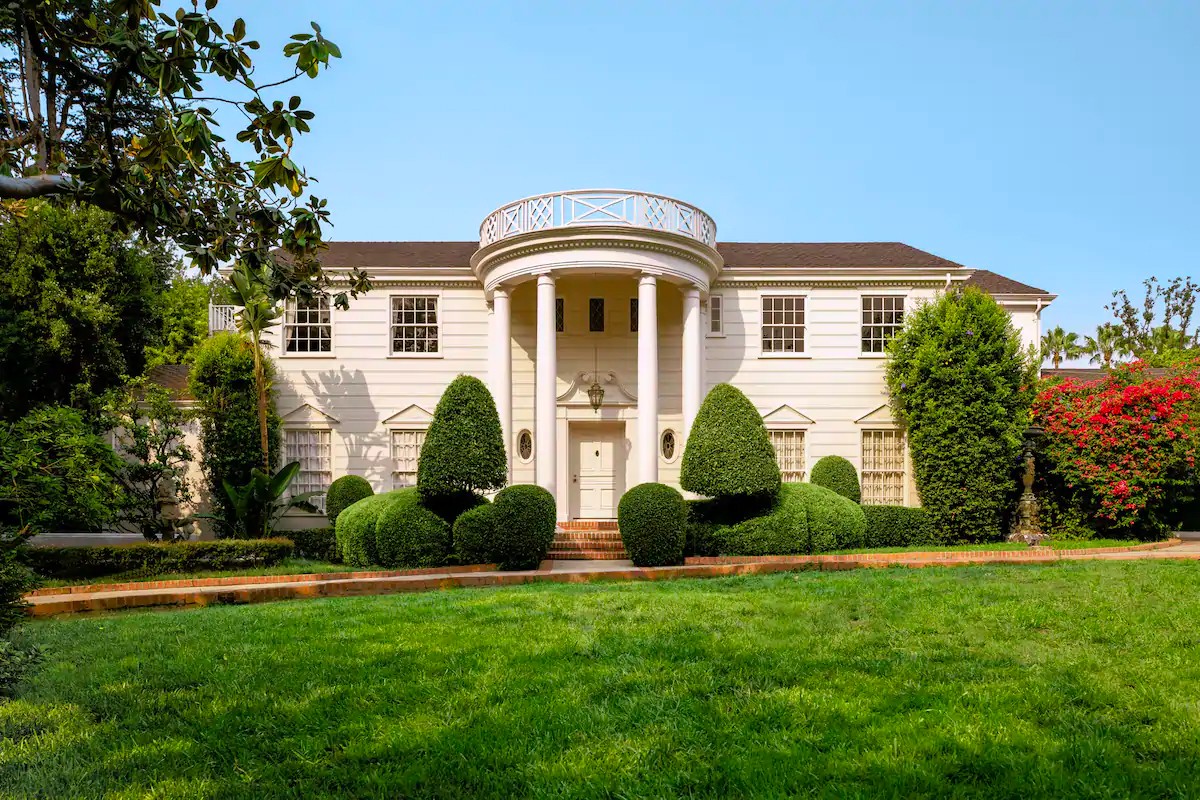 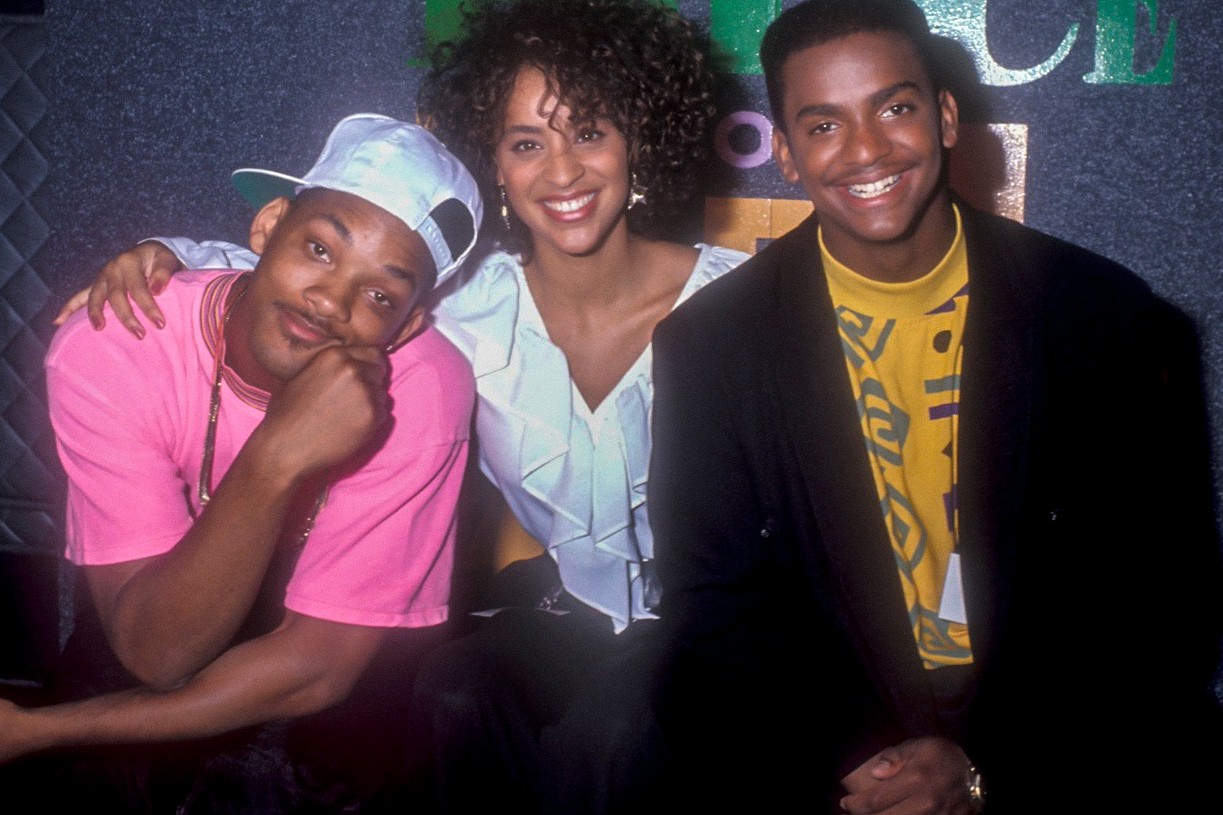 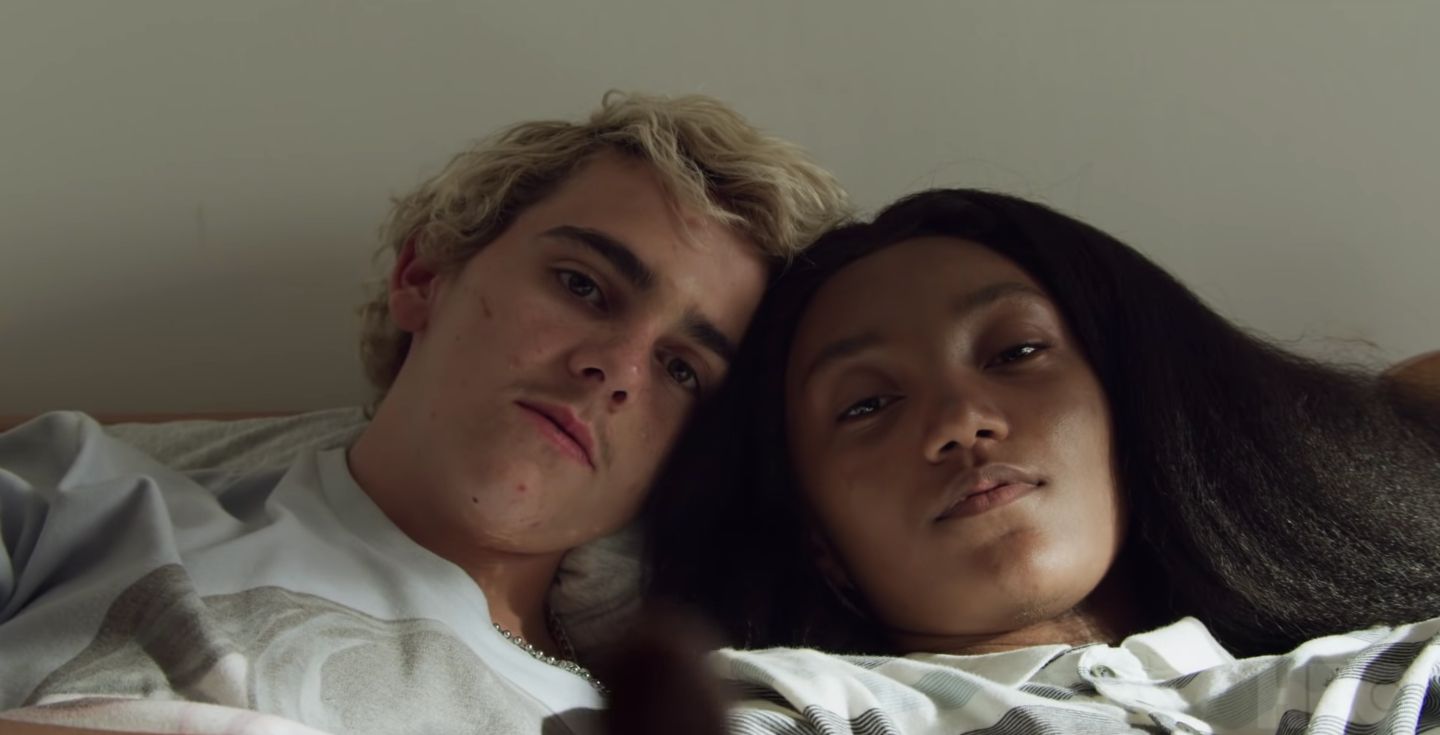