Game Of Throes prequel series with Naomi Watts not happening

Much anticipated prequel for HBO’s award-winning series Game Of Thrones starring Naomi Watts has reportedly been canceled, though still for unknown reasons.

The pilot for the GoT prequel was written by Goldman (Kingsman), with support from John Simm and Naomi Ackie. The episode, directed by S.J. Clarkson, was shot over the summer, but it received unpromising feedback, and the filming was stopped. GoT showrunners David Benioff and D.B. Weiss have been preoccupied with their mammoth $200 million deal with streaming giant Netflix, promising them new TV and movie projects, which led to their Star Wars trilogy to be canceled likewise. 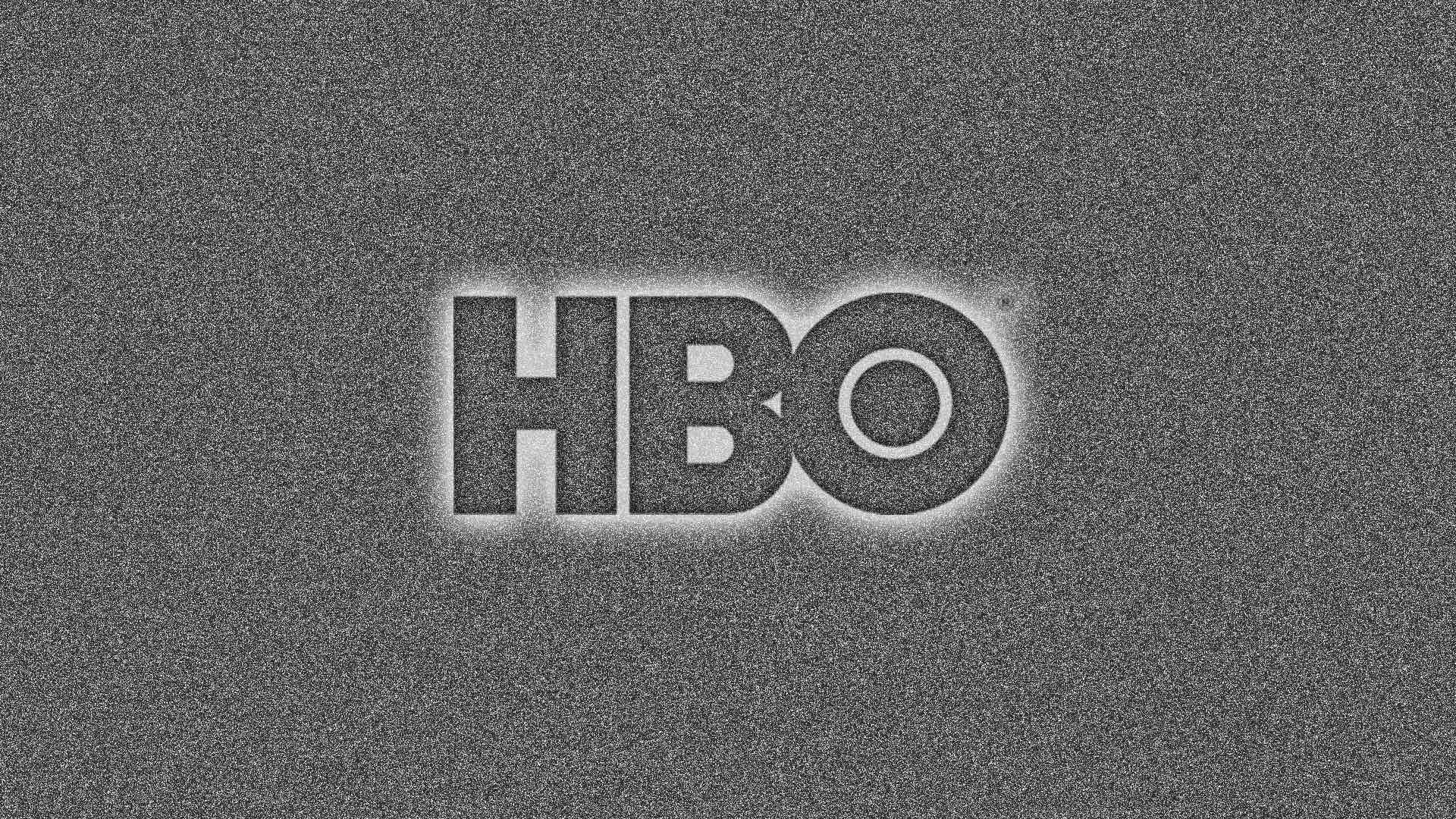