The pictures I take are simple and direct and about the person I’m photographing and not about me. I spend more time talking to the person than I do taking pictures.
—David Bailey

Gagosian is pleased to present selected photographs by David Bailey.

Bailey’s bold and iconoclastic style has made him one of the world’s most renowned living portrait photographers, and earned him as much fame as his stellar subjects. Discarding the rigid rules of a previous generation of portrait and fashion photographers, he channeled and immortalized the energies of London in the 1960s and beyond.

Self-taught, his distinctive style comprises stark white backgrounds, uncompromising crops, and striking, seemingly spontaneous poses. From the beginning of his career, which now spans more than six decades, his arresting yet spare portraits and fashion images have conveyed a radical sense of youth and sexuality, often typifying the look of the times.

Bailey’s meteoric rise at British Vogue in the early ’60s was followed by the publication, in 1965, of his first photography book, Box of Pin-Ups, which, as its title suggests, depicted media stars such as Mick Jagger, The Beatles, and Andy Warhol, among many others. His mercurial persona was the inspiration for the principal character—a fashion photographer—in Michelangelo Antonioni’s modern classic film Blow-Up (1966), and Bailey went on to create some of the most memorable and sensual portraits of the last century. Conversely, his book NW1 (1982) documented the London neighborhoods of Primrose Hill and Camden, pre-gentrification. Now one of London’s most sought-after postcodes, three decades ago NW1 was synonymous with urban decline. Bailey contemporaneously recorded its dilapidated Victorian terraces, disused cinemas and public attractions, and crumbling archways of the early ’80s. Although celebrated for the emotion and rigor of his compositions as a portrait photographer, Bailey proved his mastery in imbuing society and street with a visceral sense of time and place.

This exhibition, which documents the crucial period of the 1960s, includes some of Bailey’s signature images of luminaries of pop and art. In portraits and little-known contact sheets, he captures subjects including Jane Birkin, Michael Caine, David Hockney, Man Ray, Jean Shrimpton, and Andy Warhol. Shooting Shrimpton was a defining moment in the birth of the “supermodel”: Bailey’s technique of natural portraiture cast models not as stiff mannequins or mere vehicles for fashion, but as subjects in themselves, as people whose personalities could be drawn out through the process of photographing them. 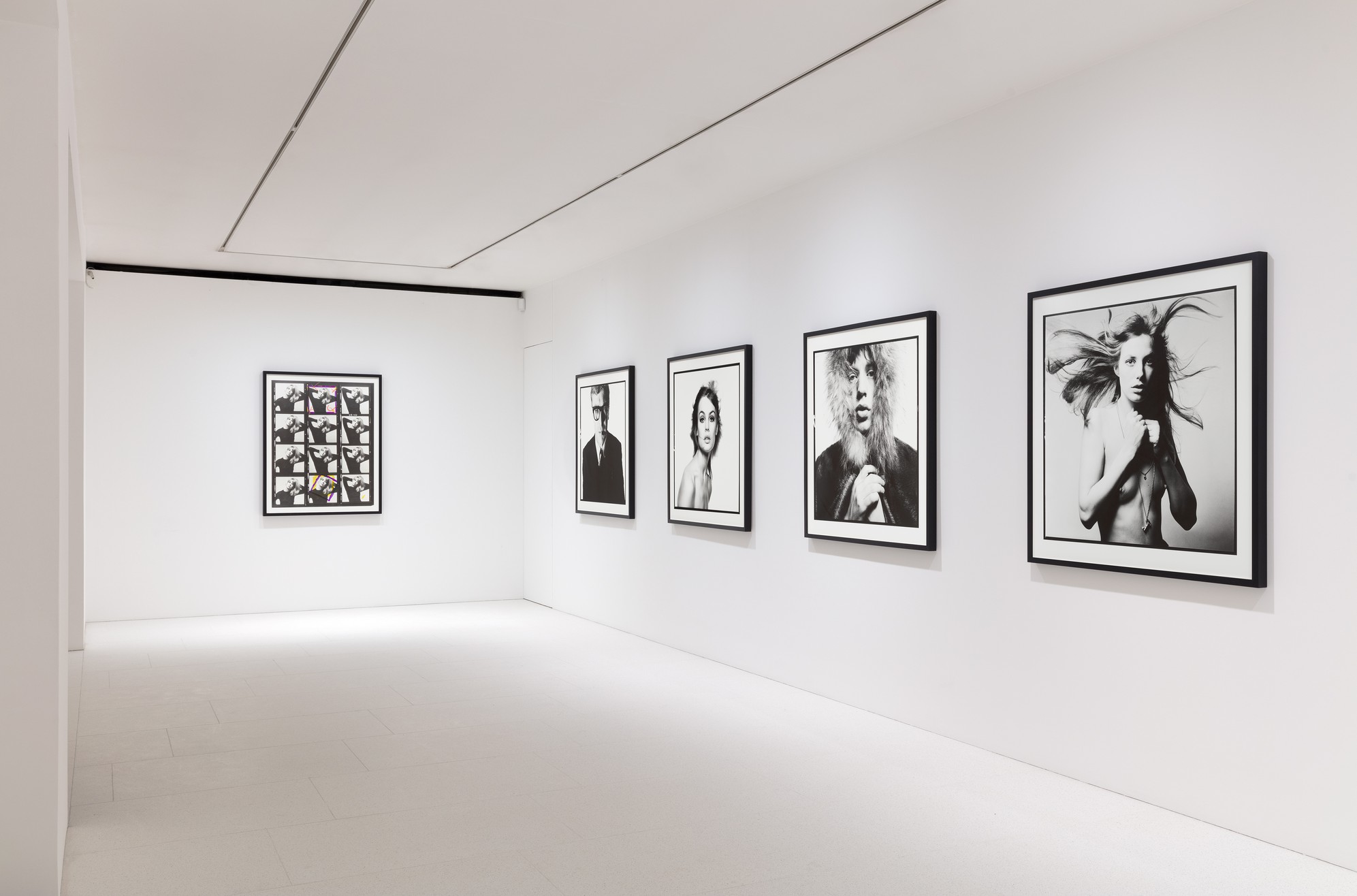 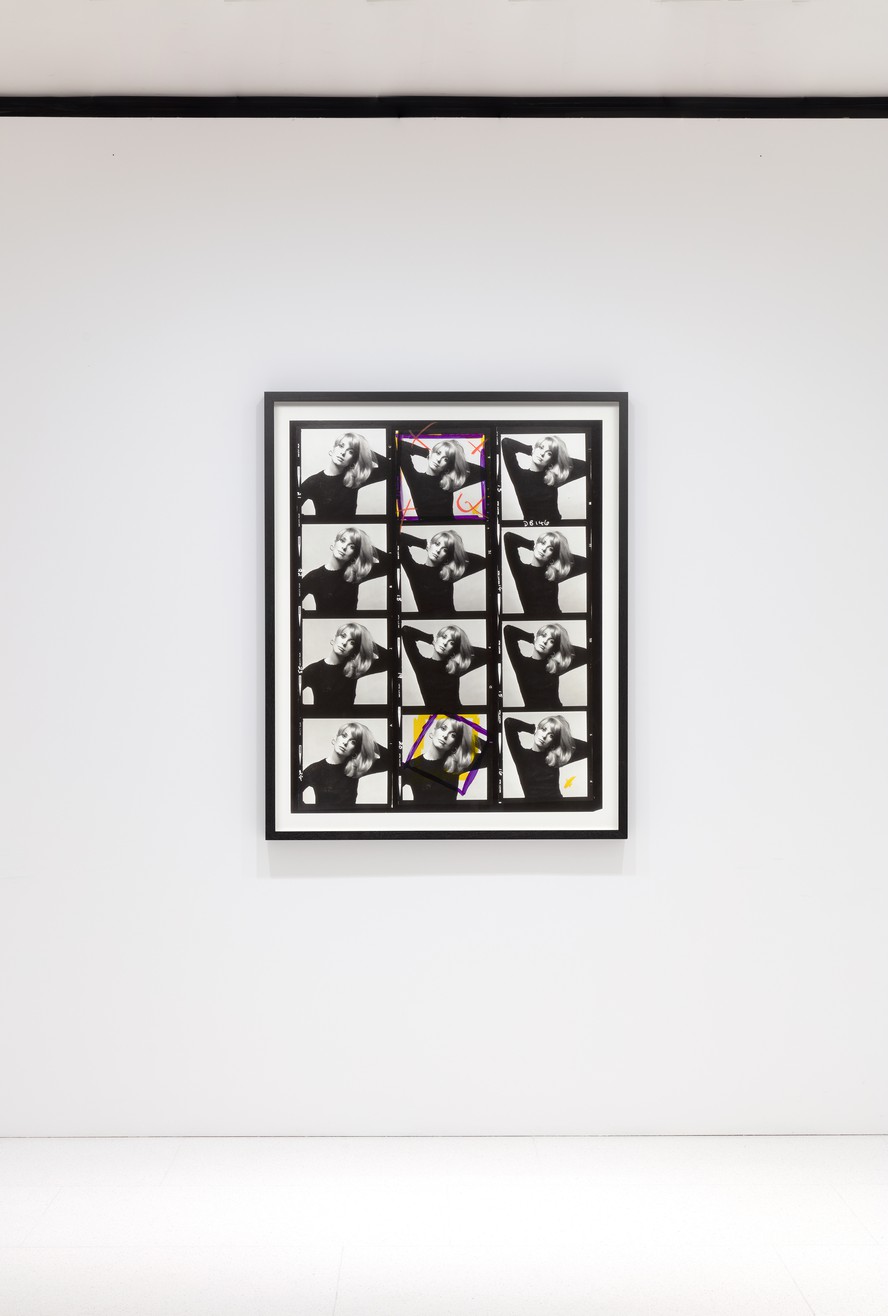 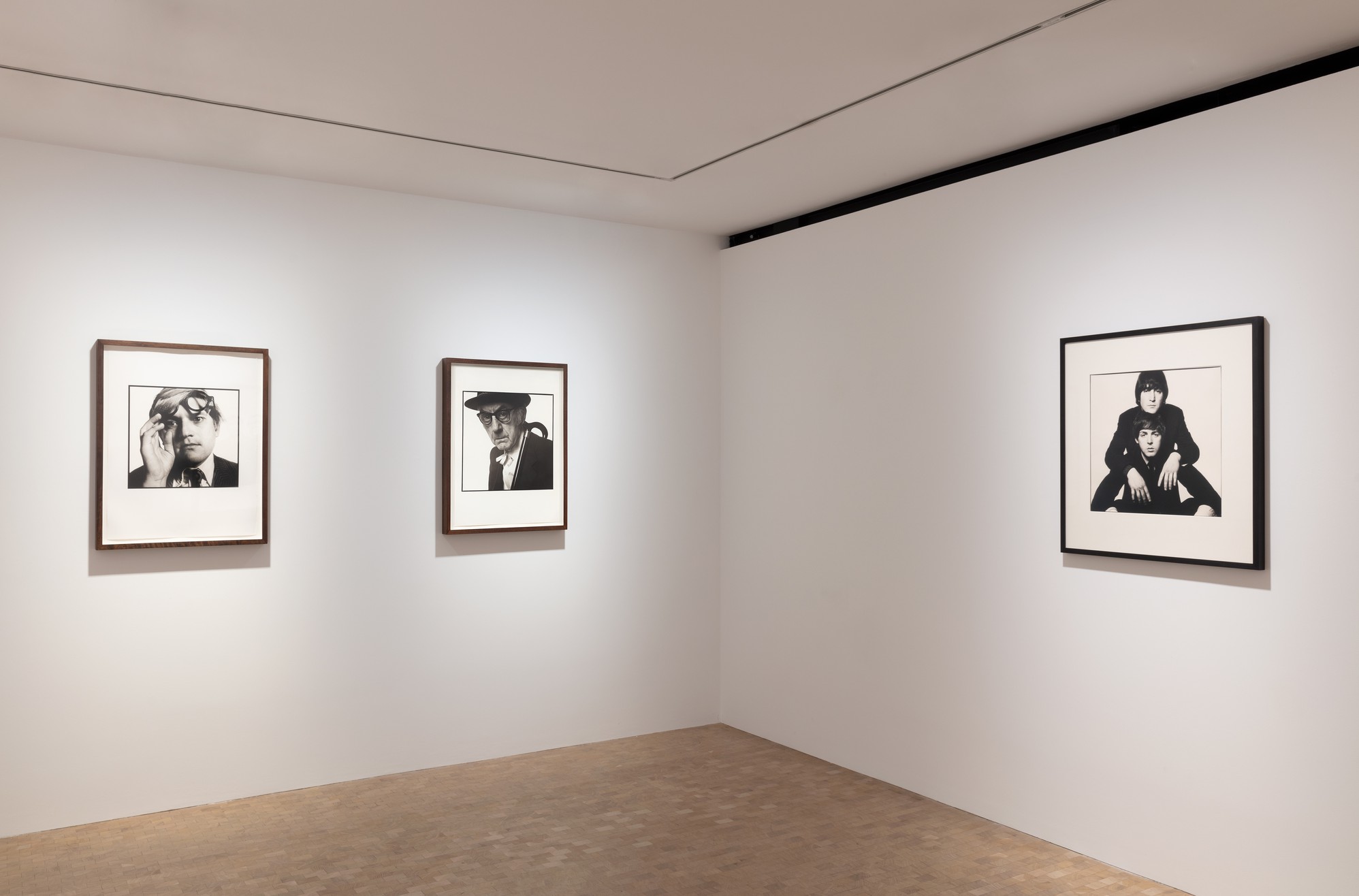 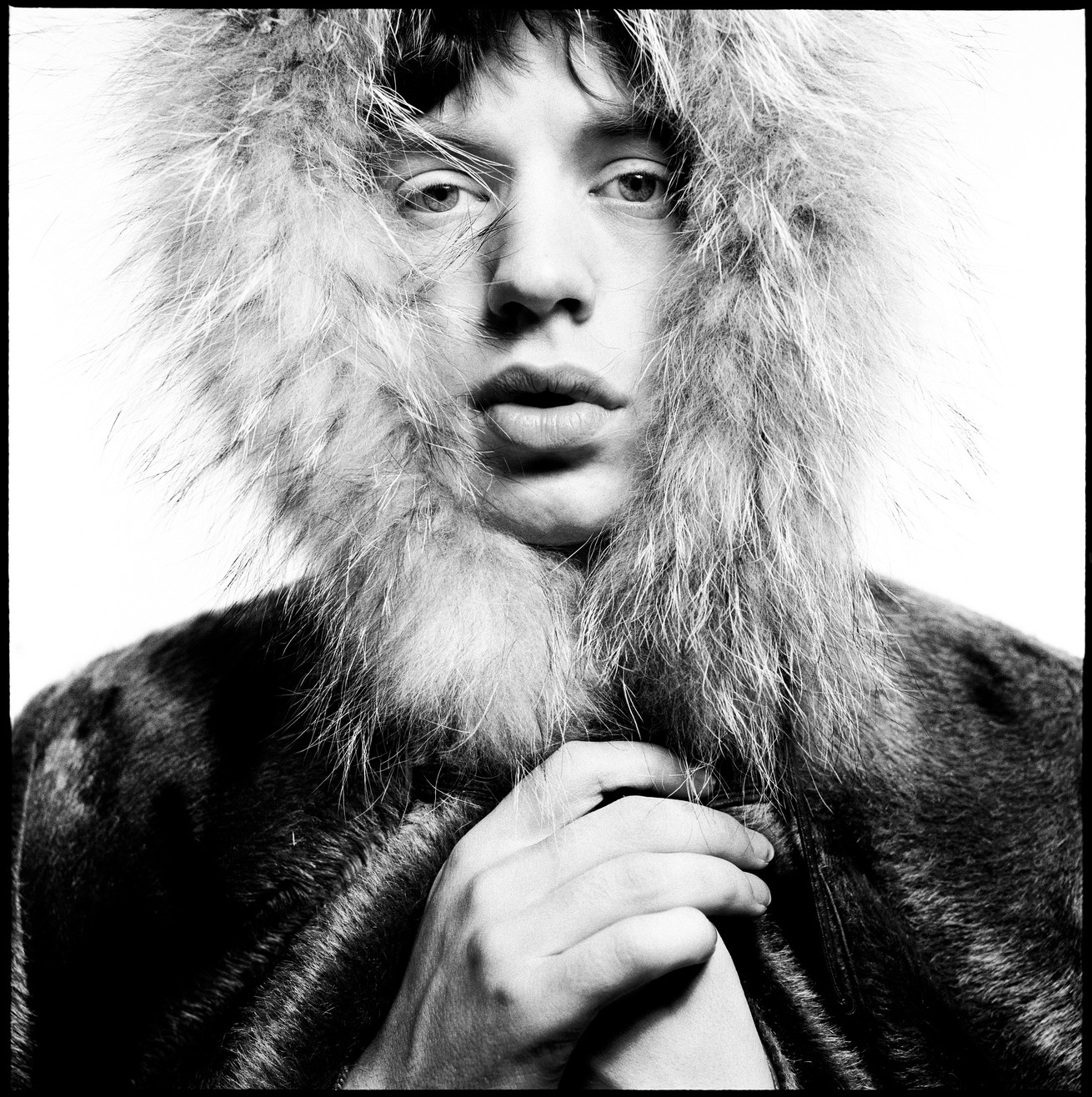 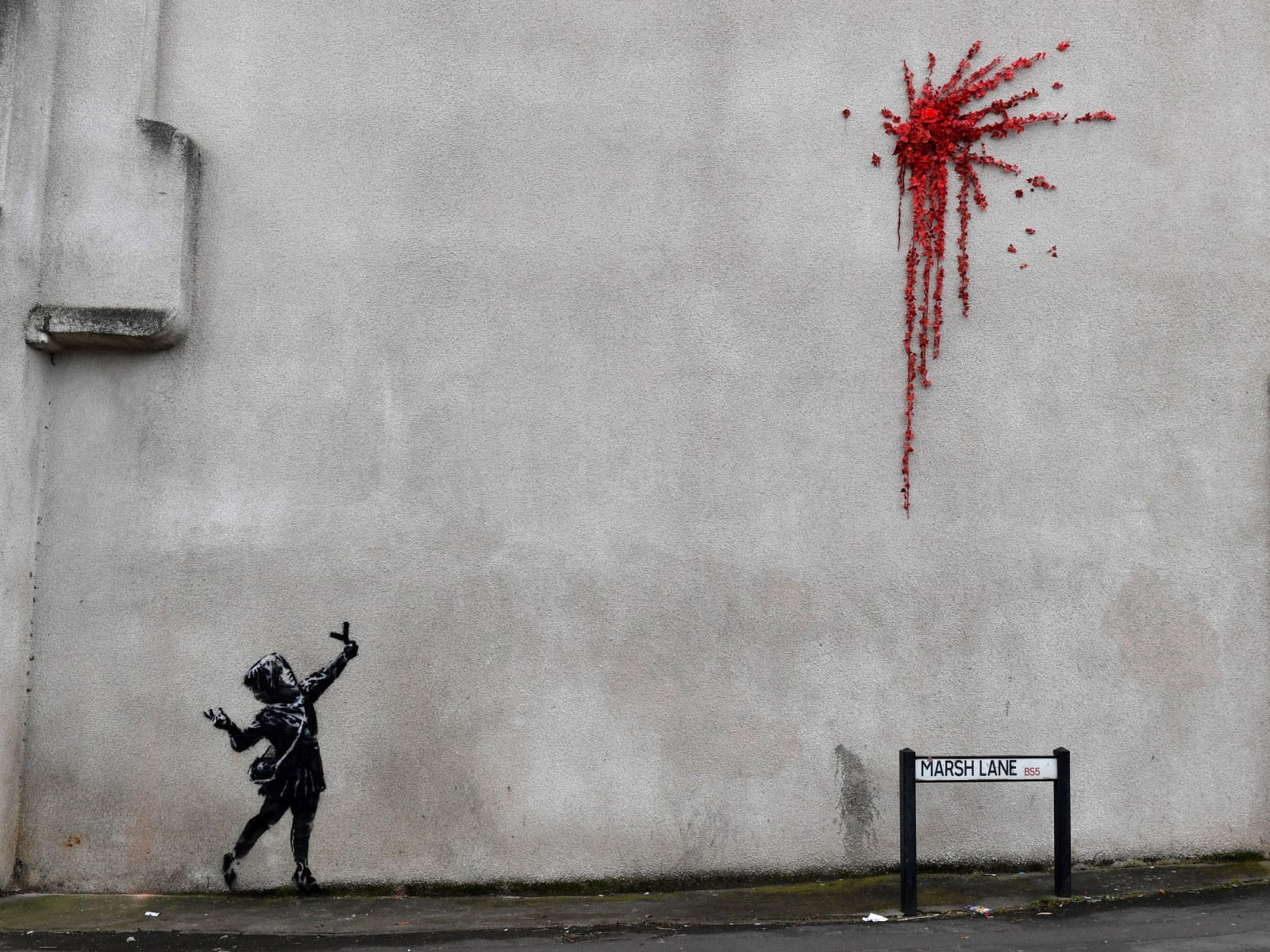 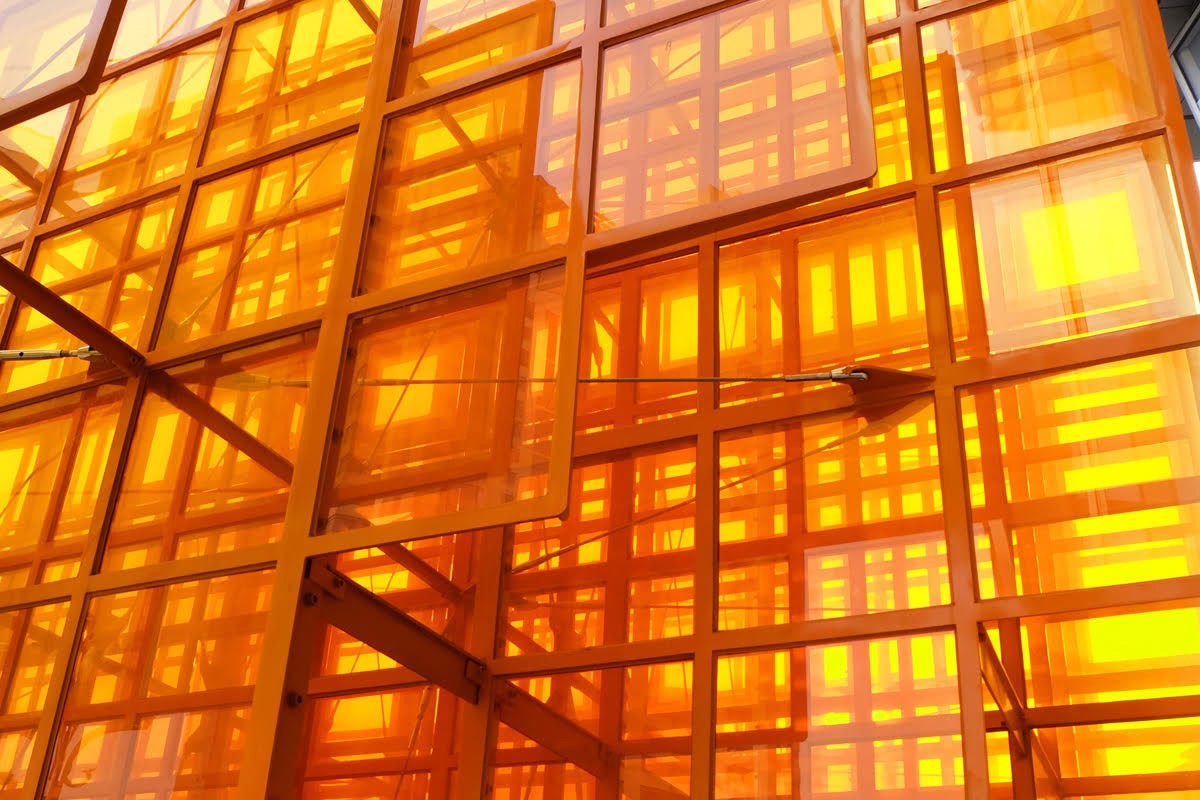 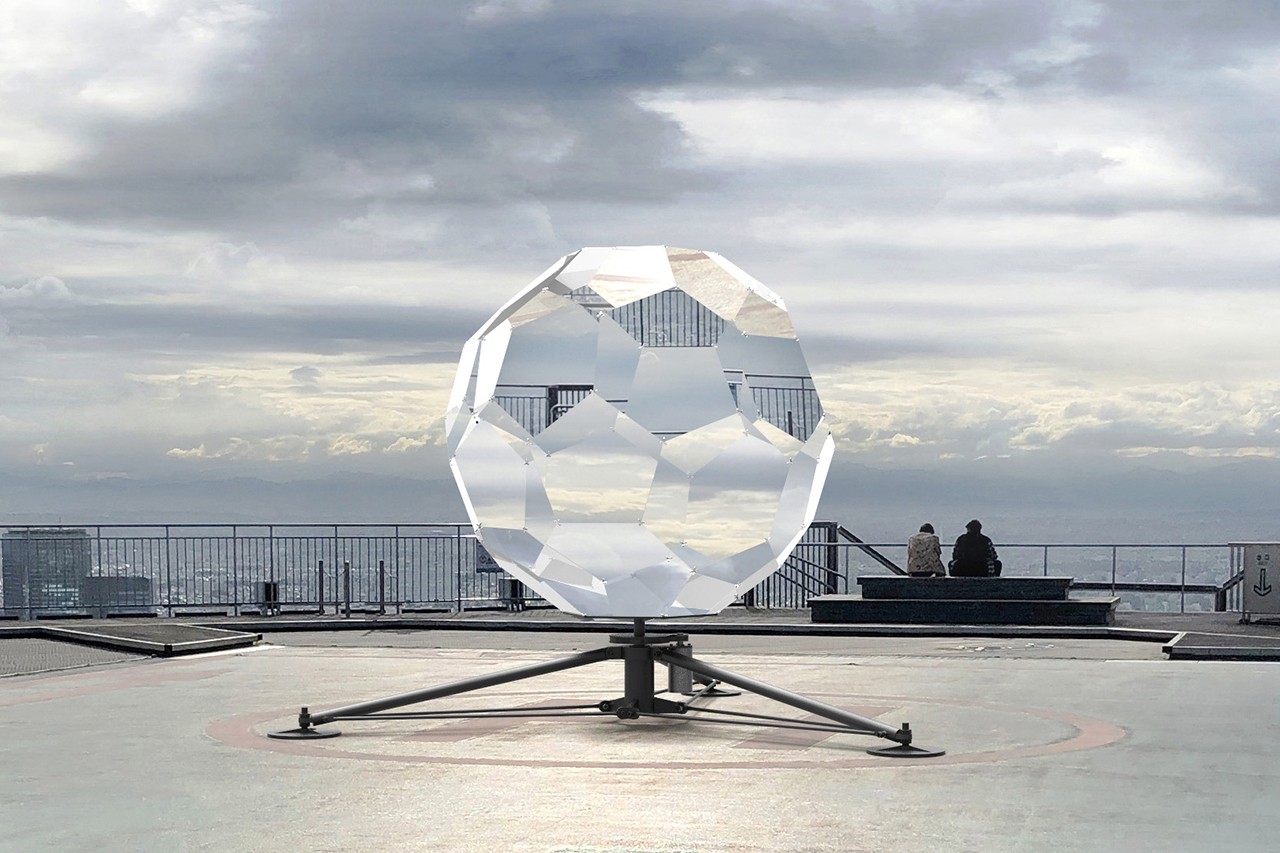