An eroded version of a Vogue issue by the American artist Daniel Arsham was recently sold for $200k (2.3 million HKD) at a Phillips’ 20th Century & Contemporary Art auction in Hong Kong.

Crafted using quartz, selenite, and hydro stone, the three-dimensional artwork is one of the standout pieces from Arsham’s series of sculptures representing eroded magazine publications he promoted in June this year. This one, in particular, saw the portion of its selling price go to to the HOCA Foundation in hopes to support the institute’s future initiatives and help the “foundation democratize art and enrich the cultural life of Hong Kong,” stated by HOCA. Check for yourself below. 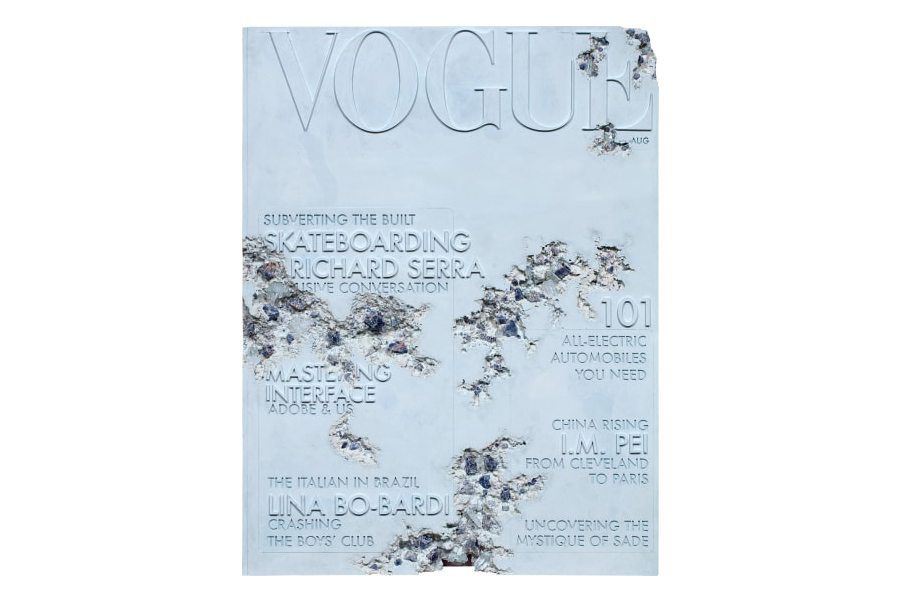