Phillips’ 20th Century & Contemporary Art sale is featuring Daniel Arsham’s Ash & Pyrite Eroded 911 Porsche for the first time ever. It is a piece that explores the fate of humanity, an inquiry that began with his Future Relic series.

He chose an ashy gray finish, with delicate crystals encrusted throughout and embedded into the hood, doors and along the sides and rear. One of the most acclaimed sports cars of all time has is re-imagined as an archaeological object unearthed many years into the future, with volcanic ash making it look like a relic of apocalyptic natural disaster.

See Arhsam’s Eroded 911 Porsche below. It will be showcased at Hong Kong’s Opera Theater from April 30 to May 3, before being featured in Phillips’ upcoming 20th Century & Contemporary Art and Design Day Sale on July 9, 2020. 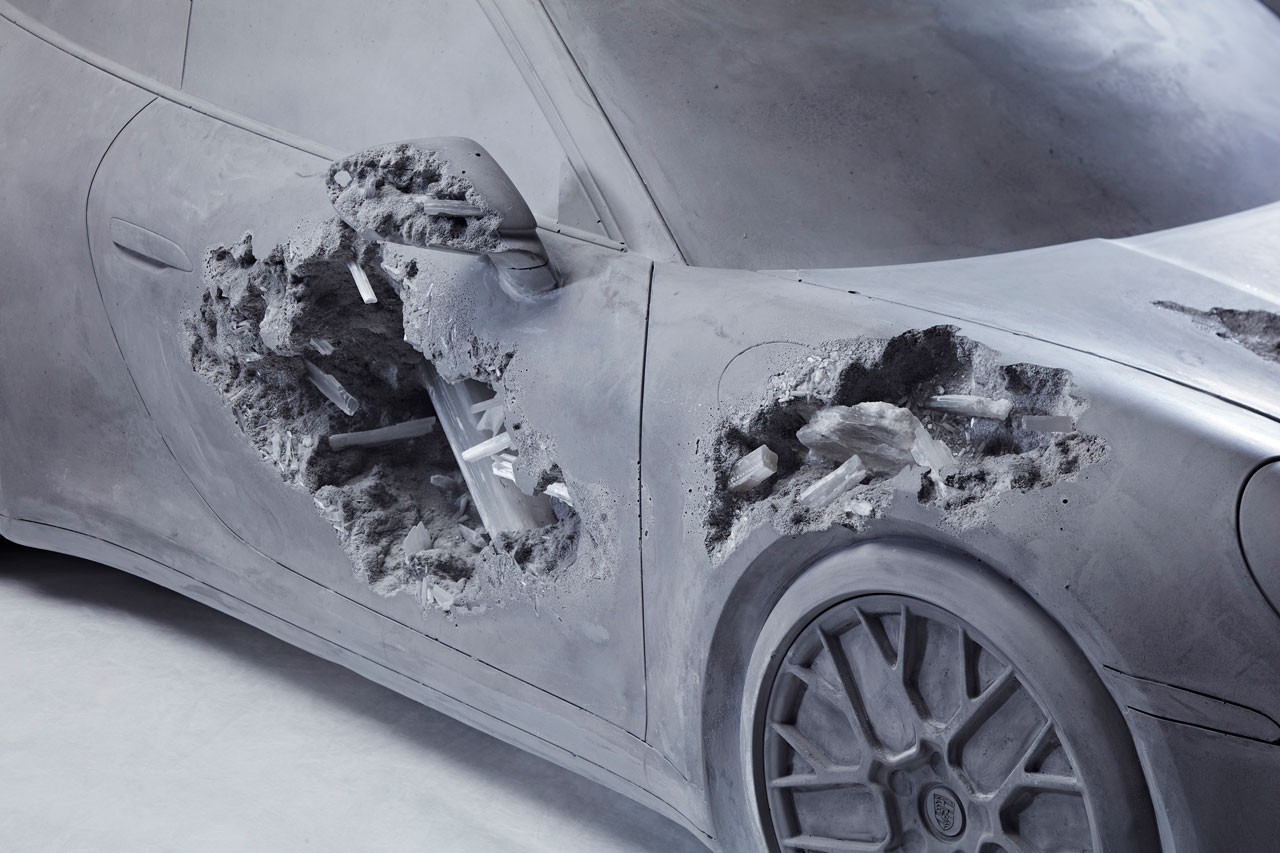 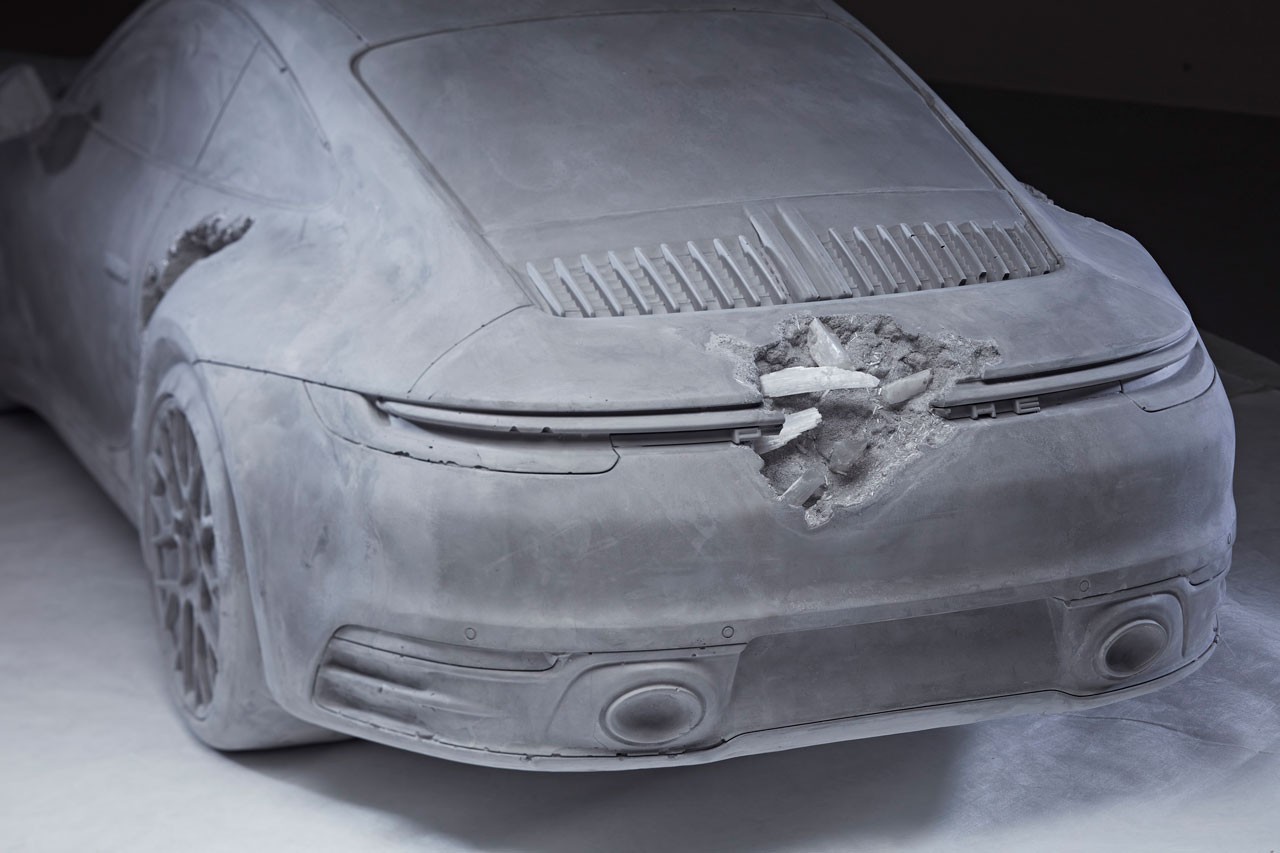