Pokémon characters will contrast historic pieces drawn from Arsham’s collaboration with RMN-Grand Palais in Paris back in August. With this exhibition, the artist aims to plunge viewers into a time-space-compressed era where the trajectories and meanings behind the decaying objects displayed are subverted.

“Two different cultural universes, in a highlow, head-on crash. Or is it a crossroads? Two trajectories arriving to the same point: ancient sculpture is so venerated that it has become cliché, the stuff of museum gift shops, while the creatures of Pokémon, which seem to be influenced by Japanese mythology, have morphed into their own 21st century version of the sacred,” described the gallery in a statement.

“Arsham is no scientist, but his quarry, too, is the nature of temporality itself; and he applies a pin-sharp exactitude to his many experiments. For the present exhibition at Perrotin, he has brought together multiple pathways of his creativity, groups of objects that would usually remain discrete. It’s another type of collision. And it warrants analysis,” the gallery added.

Time Dilation will run from January 16 until February 20 at Galerie Perrotin New York. Check out some of the artworks below. 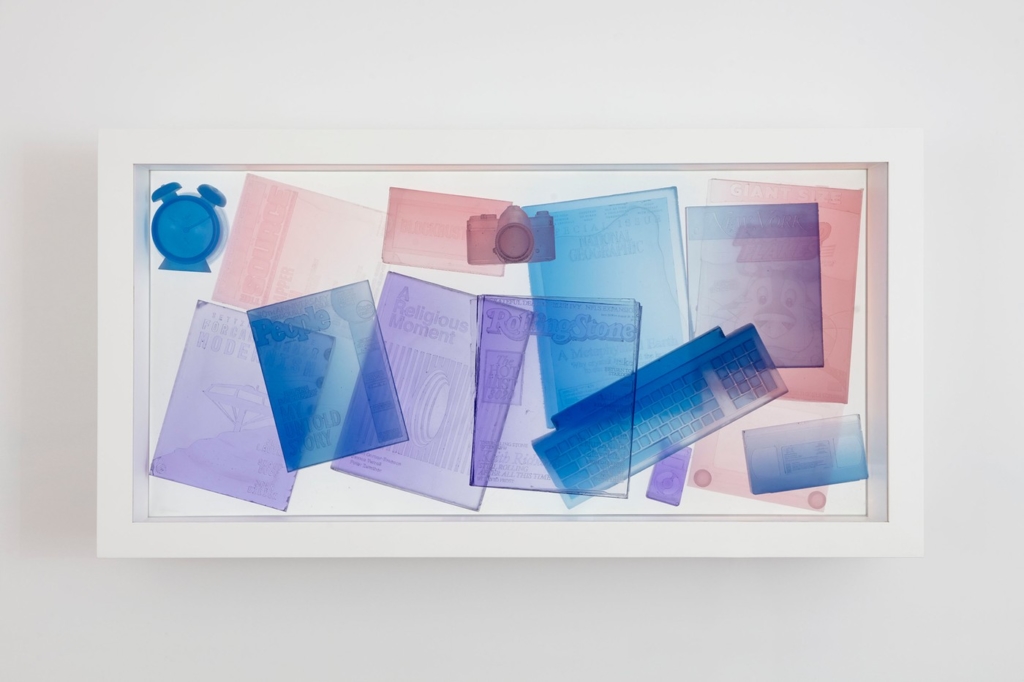 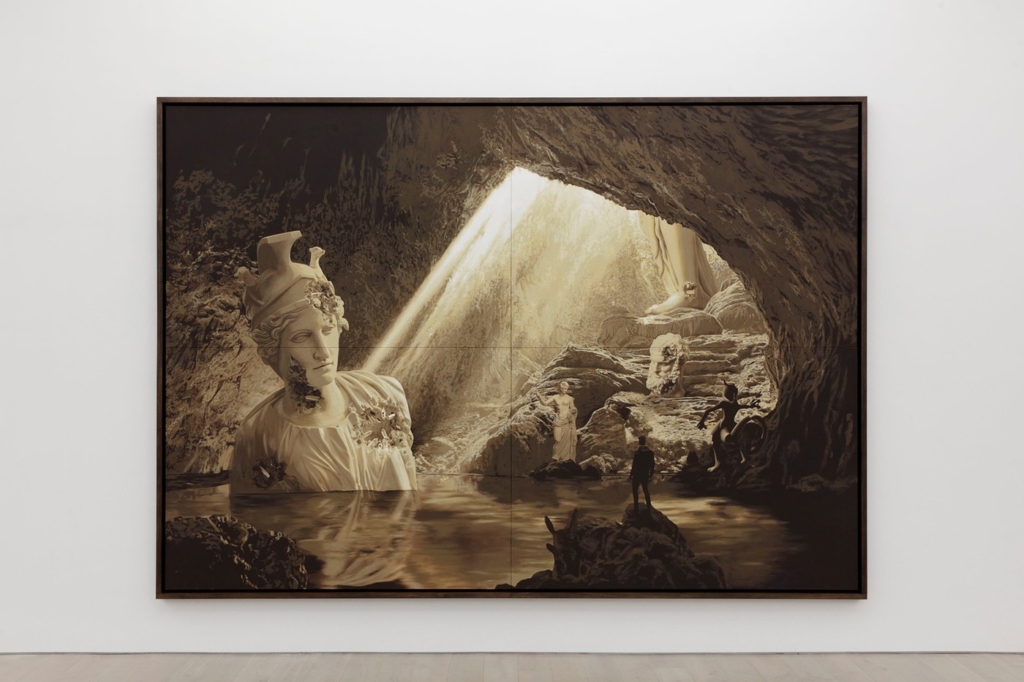 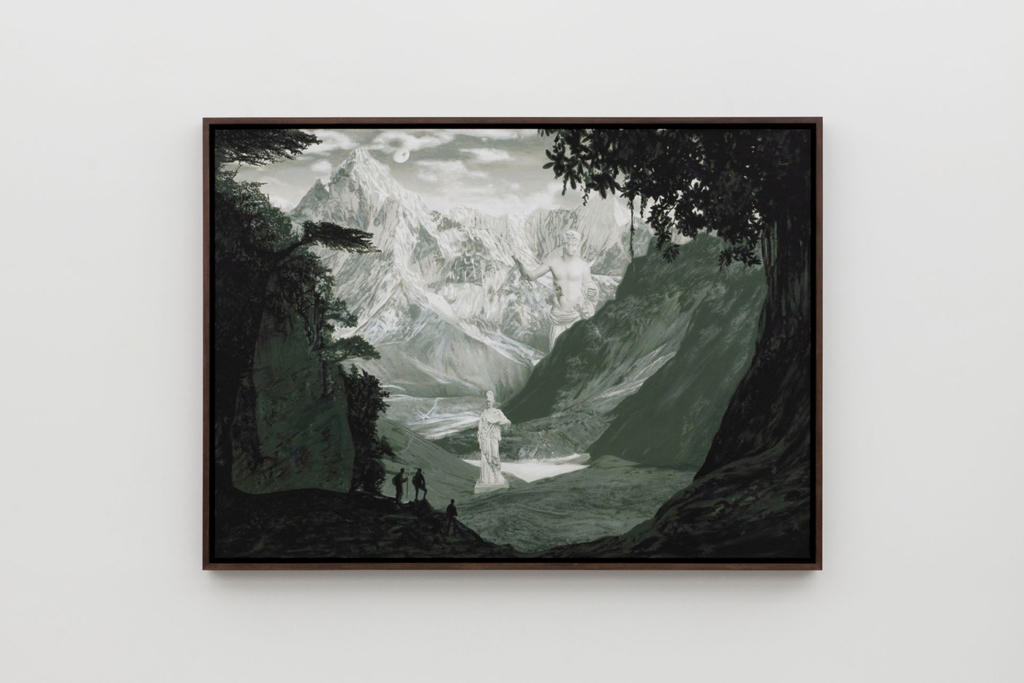 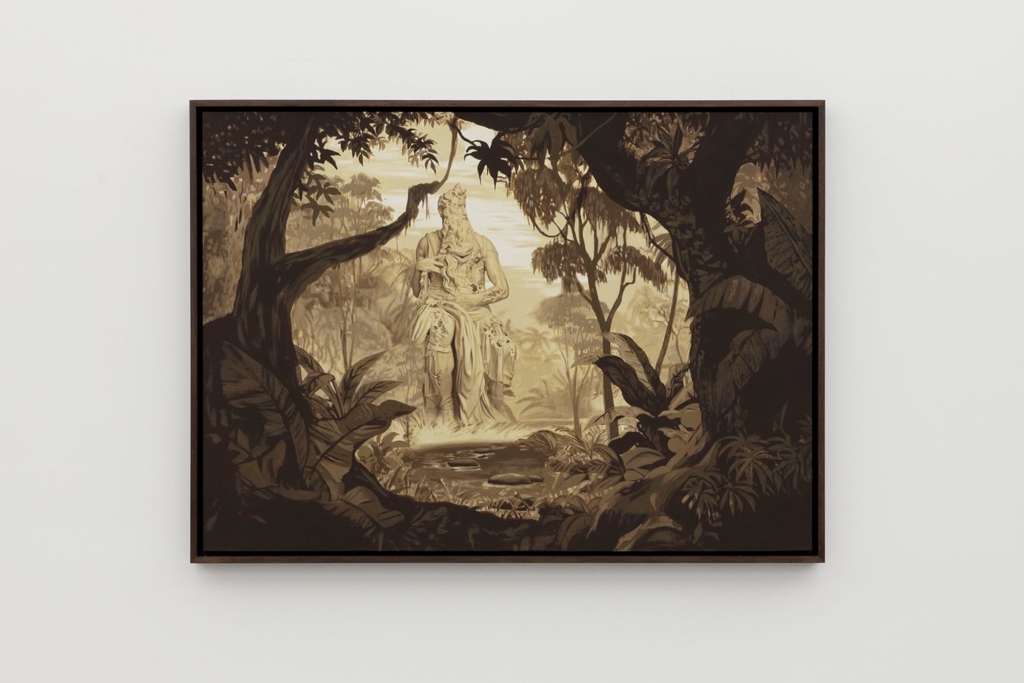 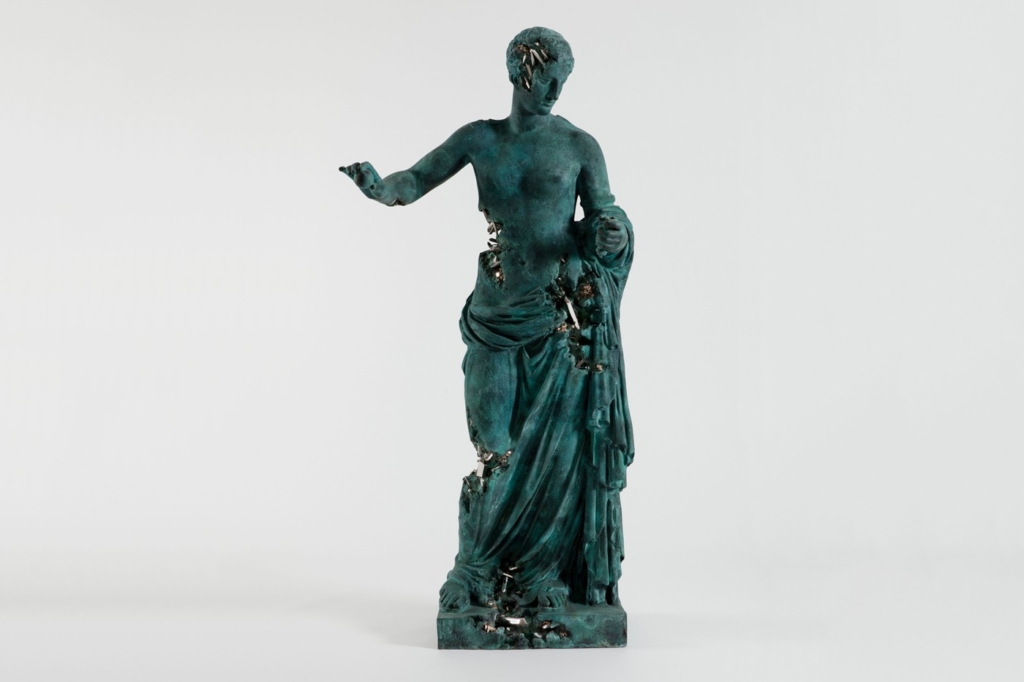 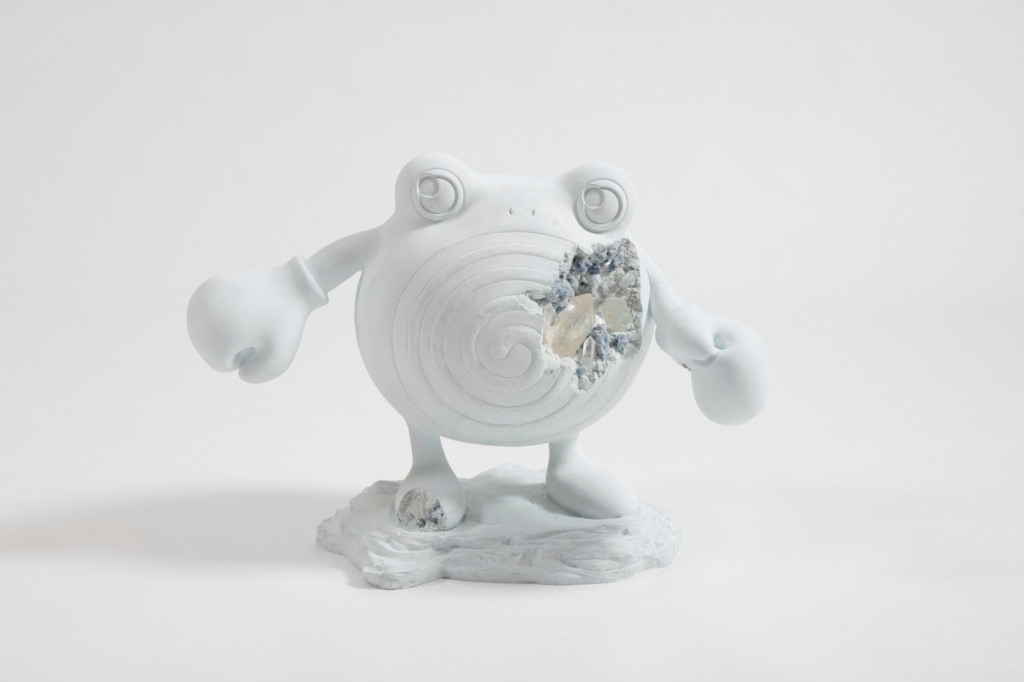 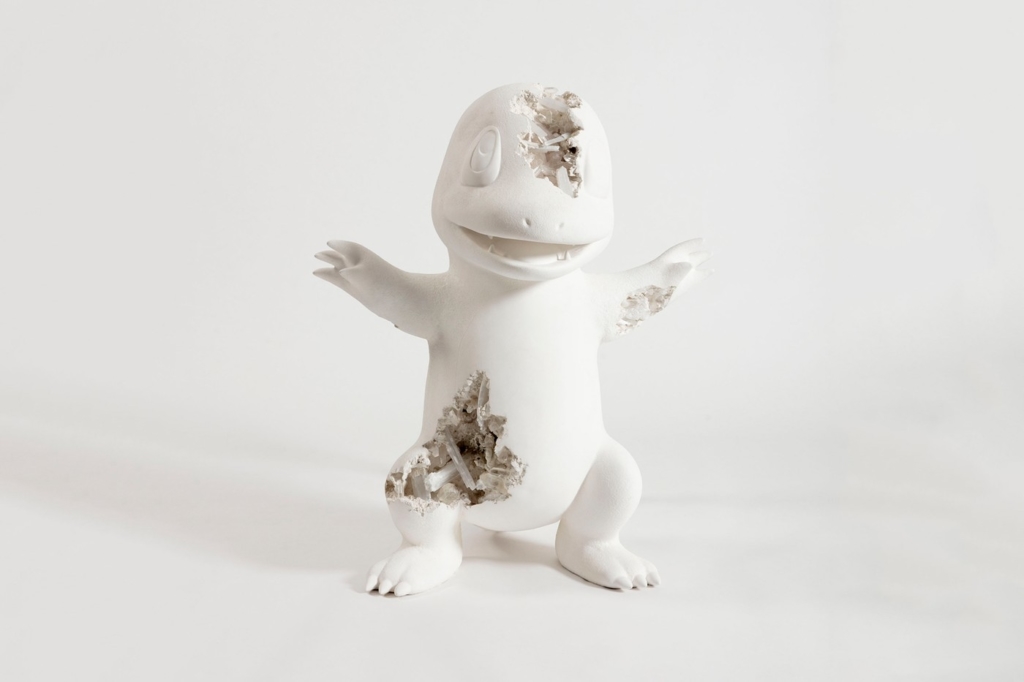 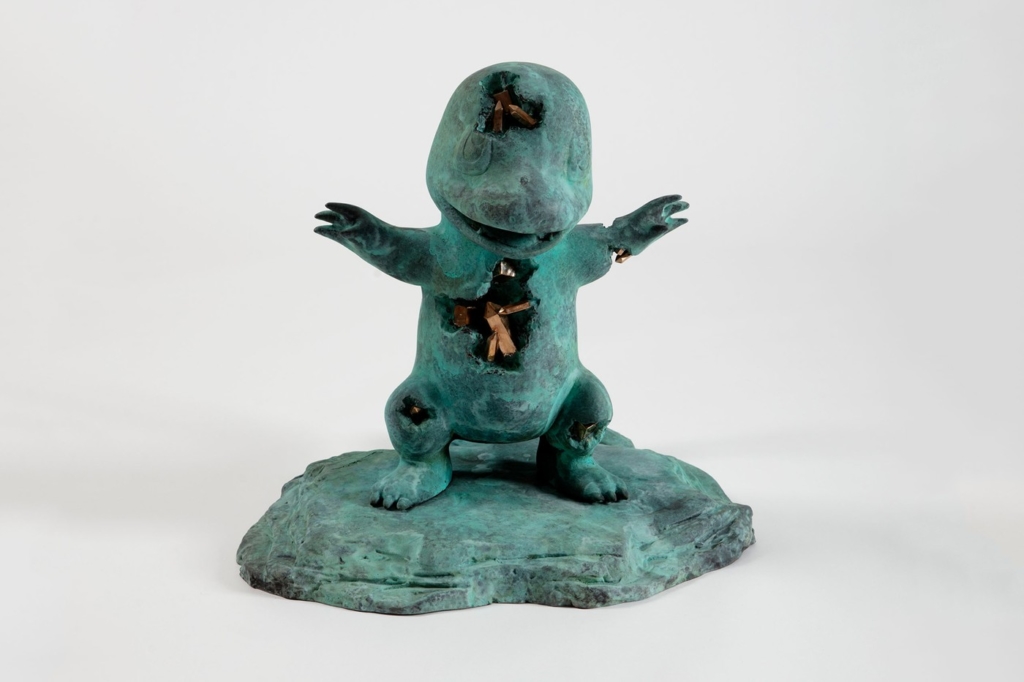