After being forced to close as a result of the COVID-19 lockdown back in March, the Fondation Louis Vuitton is announcing its plans to reopen in September, with the first exhibition being a major retrospective of artist Cindy Sherman.

In a release, the Paris-based museum explained the need for “continuity,” with a program of exhibitions that underlines its commitment to contemporary and 20th Century art. The retrospective dedicated to the American artist will be her first since the 2006 solo exhibition at the Jeu de Paume.

Cindy’s work mainly consists primarily of photographic self-portraits, depicting herself in many different contexts and as various imagined characters. Her breakthrough work is often considered to be “Complete Untitled Film Stills,” a series of 70 black-and-white photographs of herself in many of the roles of women in performance media (especially arthouse films and popular B-movies). In the 1980s, Sherman used color film and large prints and focused more on costume, lighting and facial expression.

The retrospective exhibition will bring together some 170 works by the artist, created between 1975 and 2020, and it will also include a series of recently-made, previously unseen works by the artist. Crossing Views, a selection of works chosen around the theme of portraits, curated by Sherman herself with the Fondation, is a side exhibition that will also be shown at the museum. Around 60 works by some 20 international artists will be included.

Cindy Sherman at the Fondation Louis Vuitton will run from September 23, 2020, to January 3, 2021. More information can be found on the museum’s website. 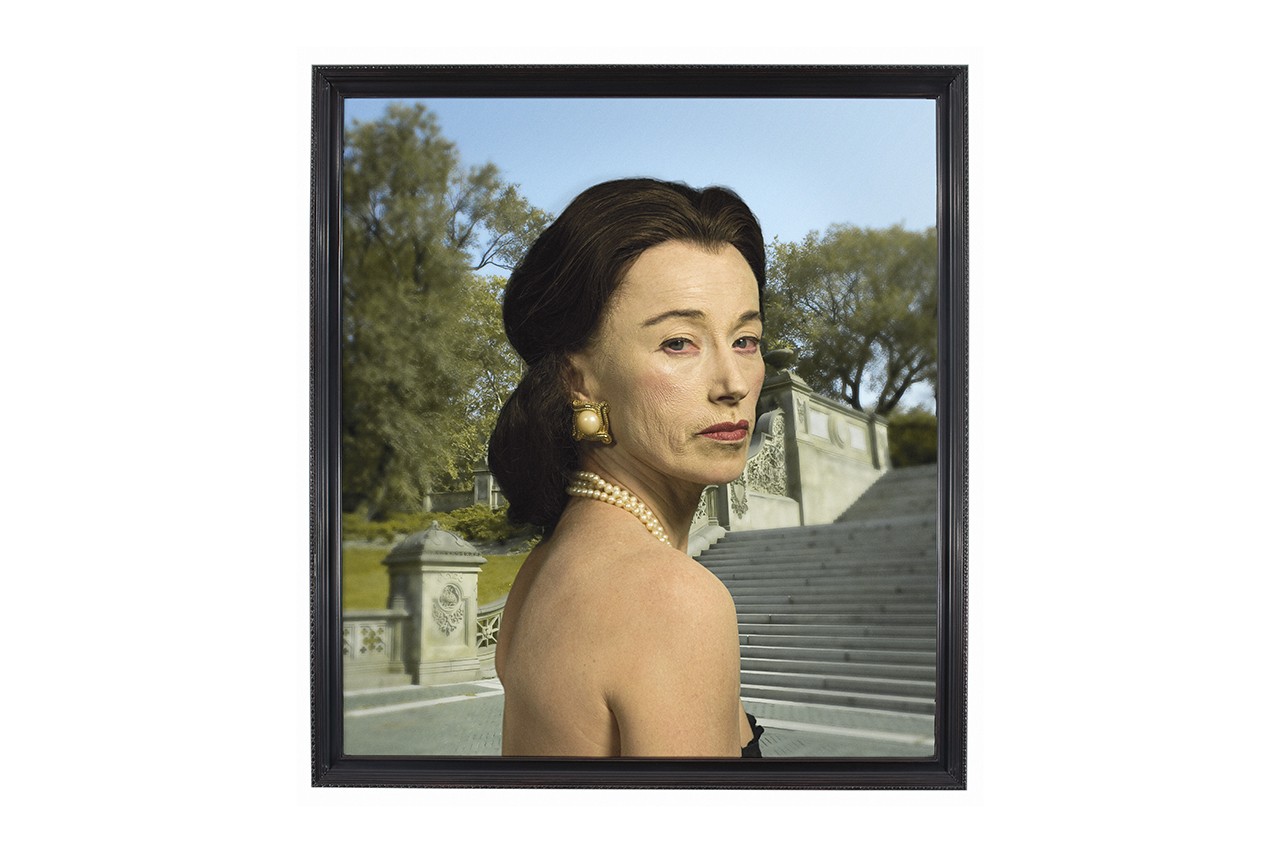 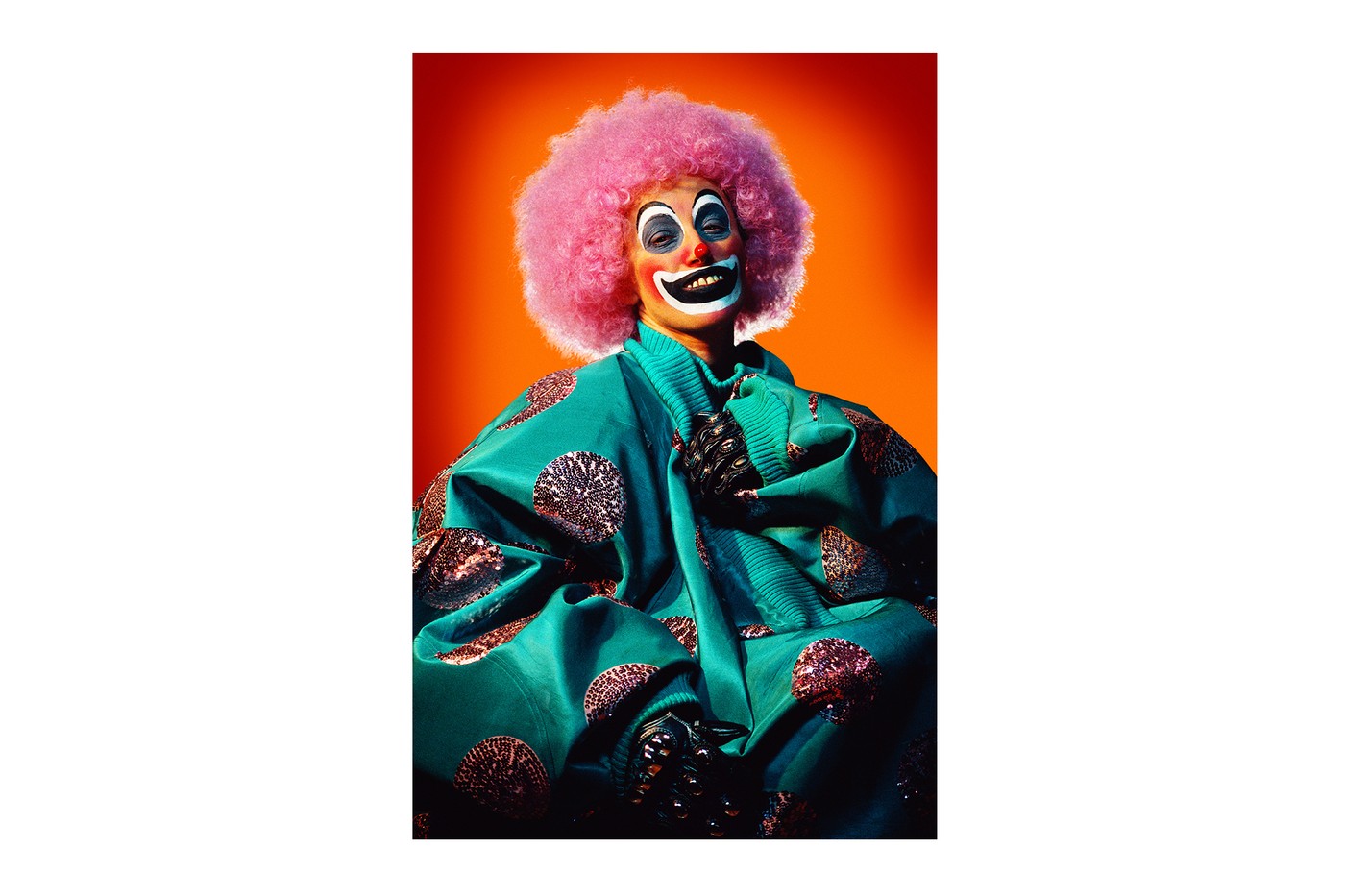 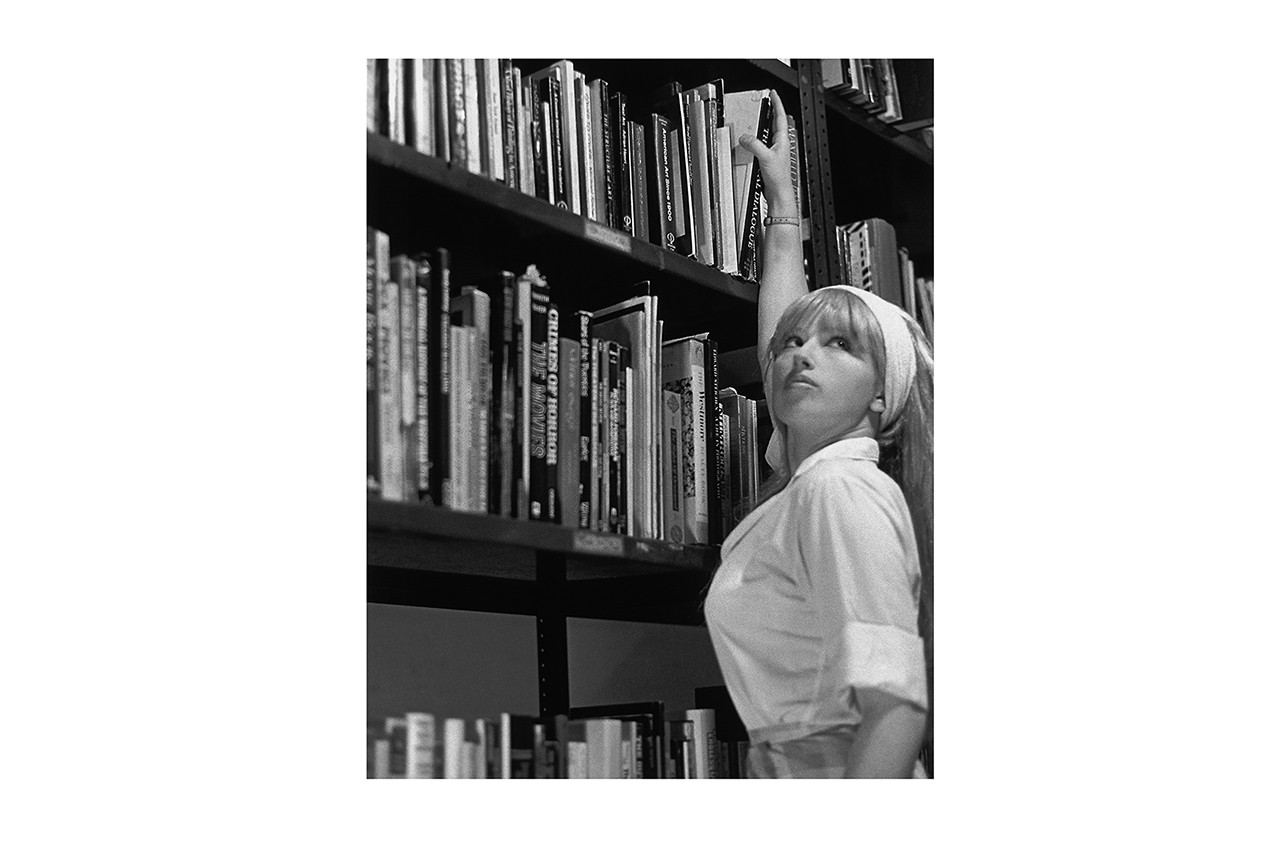 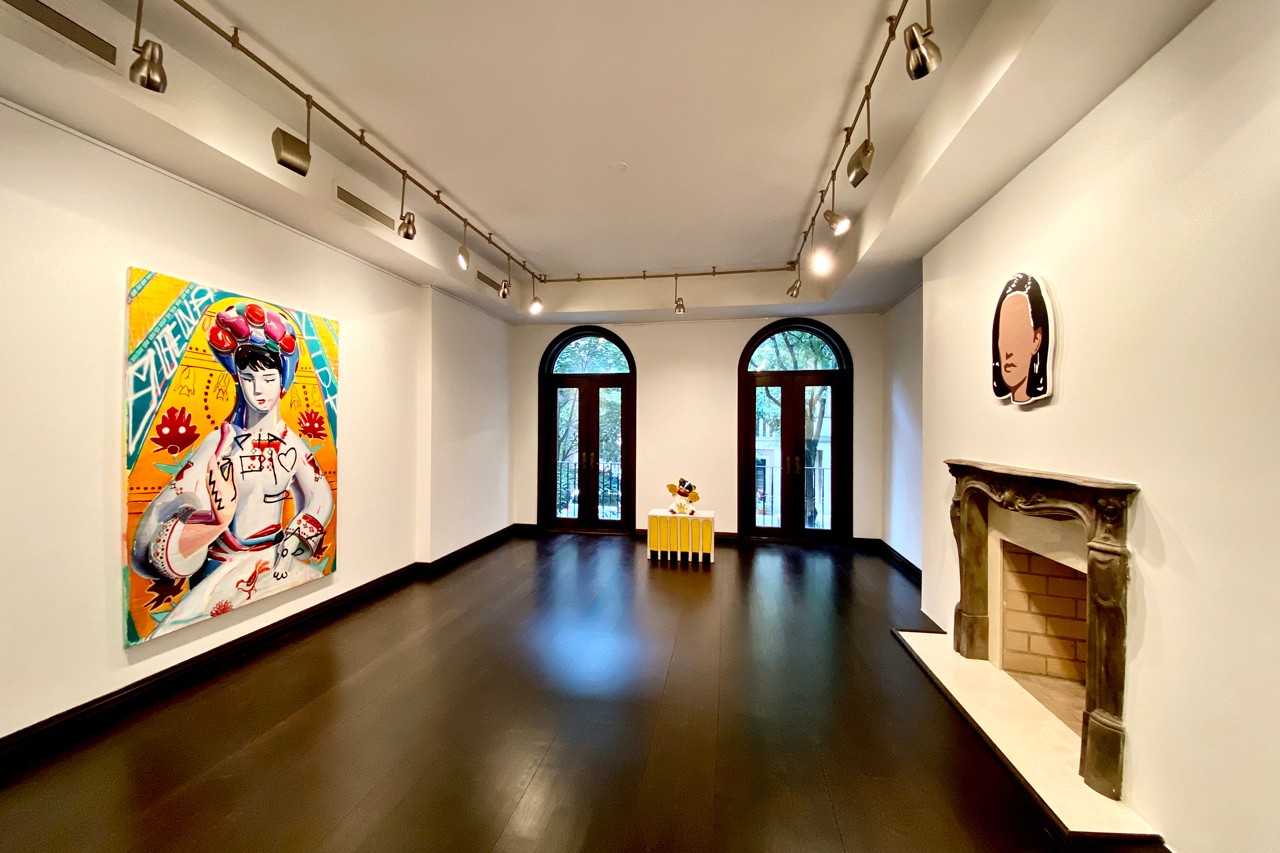 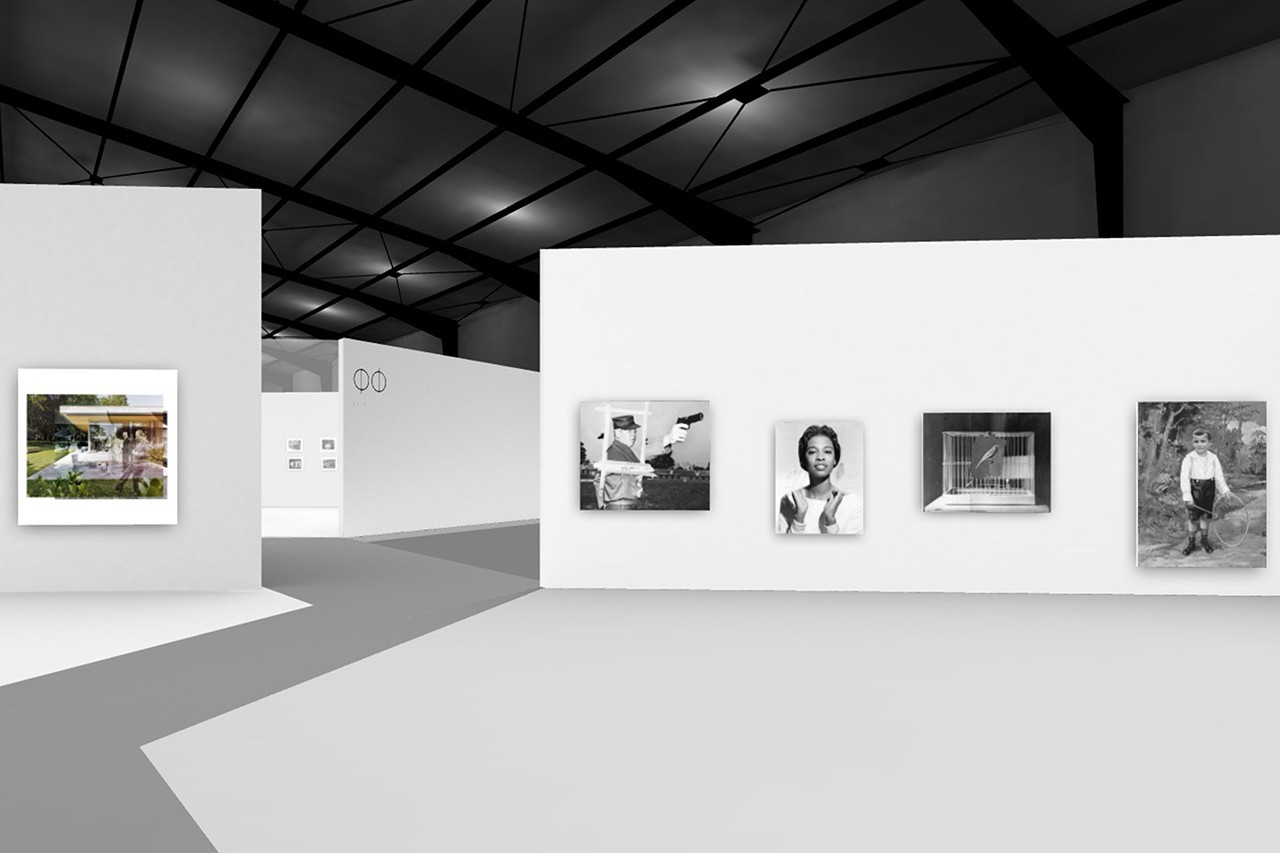 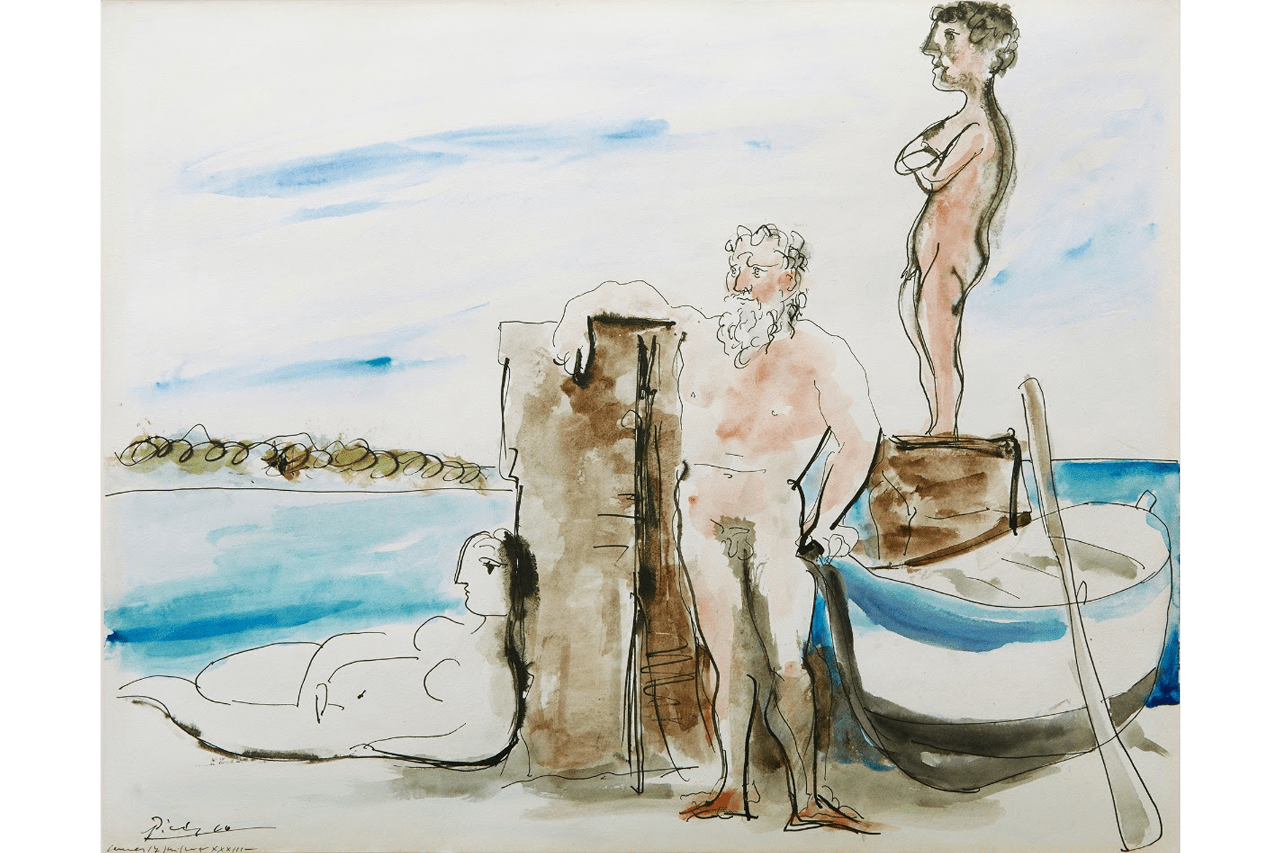