All of her American arena tour tickets have been sold out – and most of the overseas ones too. Teen sensation Billie Eilish is undeniably the most in-demand and hottest artist in the world at this time. Pollstar reports that a half-million tickets were sold just during the first hour of the Oct. 4 on-sale, but even though she could be filling the biggest arenas in a matter of seconds, her team is deciding to gradually prepare her for the largest venues, considering she is still 17. 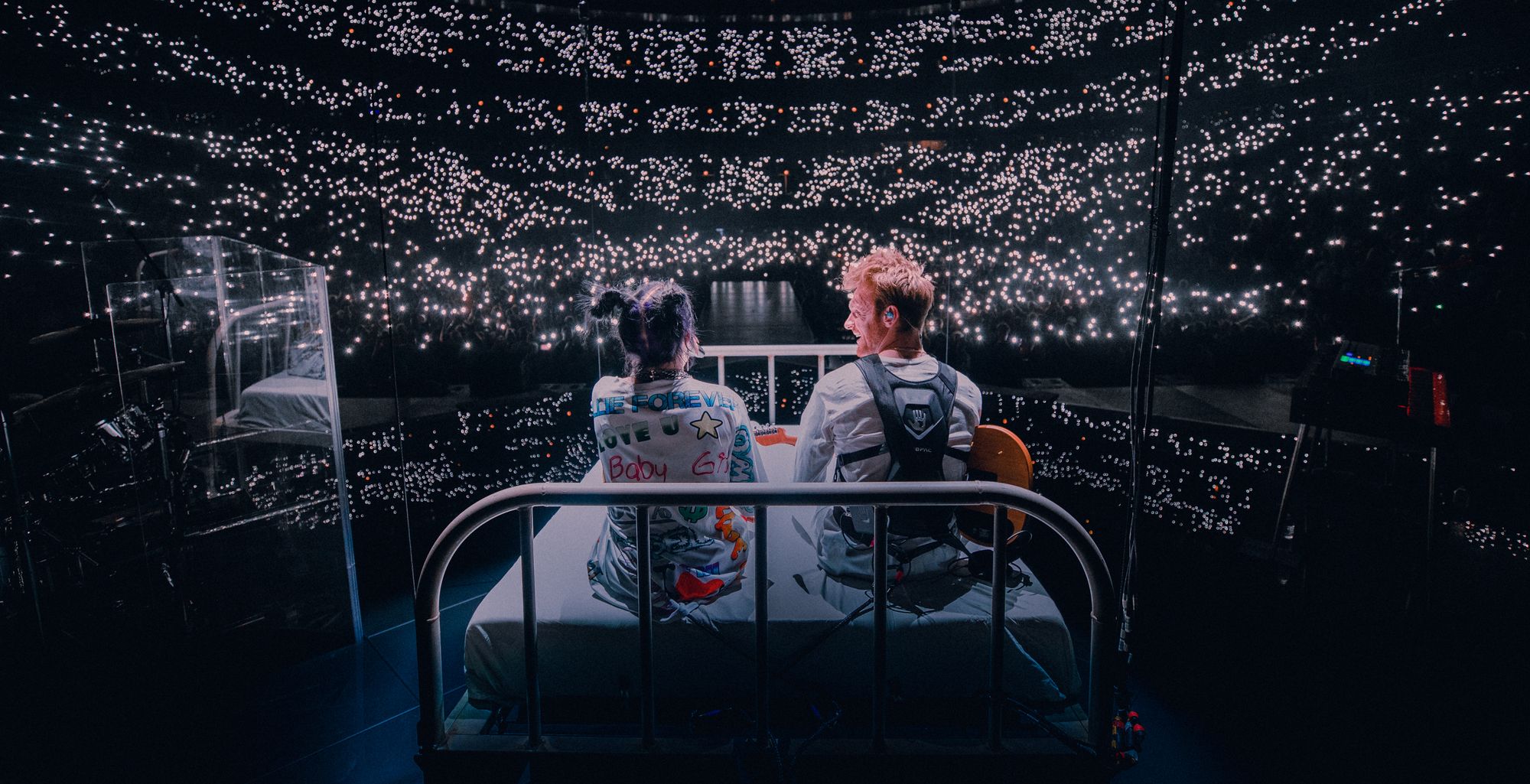 The coming tour begins March 9 in Miami and spends two months in North America before reaching Mexico and South America in May and moving into Europe through June and July.

In spite of quite certainly selling multiple nights in most American arenas, there’s not much room for that, only in LA’s Forum will Billie have successive nights booked from Oct 3-5. Overseas, she has more multiple nighters booked, with two shows at the Manchester Arena and four at London’s 02.