Sharing the reports for the first quarter of 2020, Apple has witnessed a strong revenue of $58.3 billion, or one percent above analysts’ expectations.

Despite Apple’s rare statement in February that addressed expectations of the coronavirus crisis’ impact on business operations, with iPhone production delays and weaker demand in China, the estimates were actually succeeded with negligible revenue loss. The tech conglomerate reported strong earnings for Q1, with net income totaling at $11.25 billion versus last year’s $11.56 billion. Furthermore, accessories and wearables performed particularly well, with $6.28 billion, compared to $5.13 billion a year ago.

Chief finance officer Luca Maestri said he expected iPhone and wearables to perform worse year-over-year in the current quarter, while iPad and Mac business could do better, but according to reports, the situation is quite the opposite. CEO Tim Cook stated: “This may not have been the quarter it could have been absent this pandemic, but I don’t think I can recall a quarter when I have been prouder.” 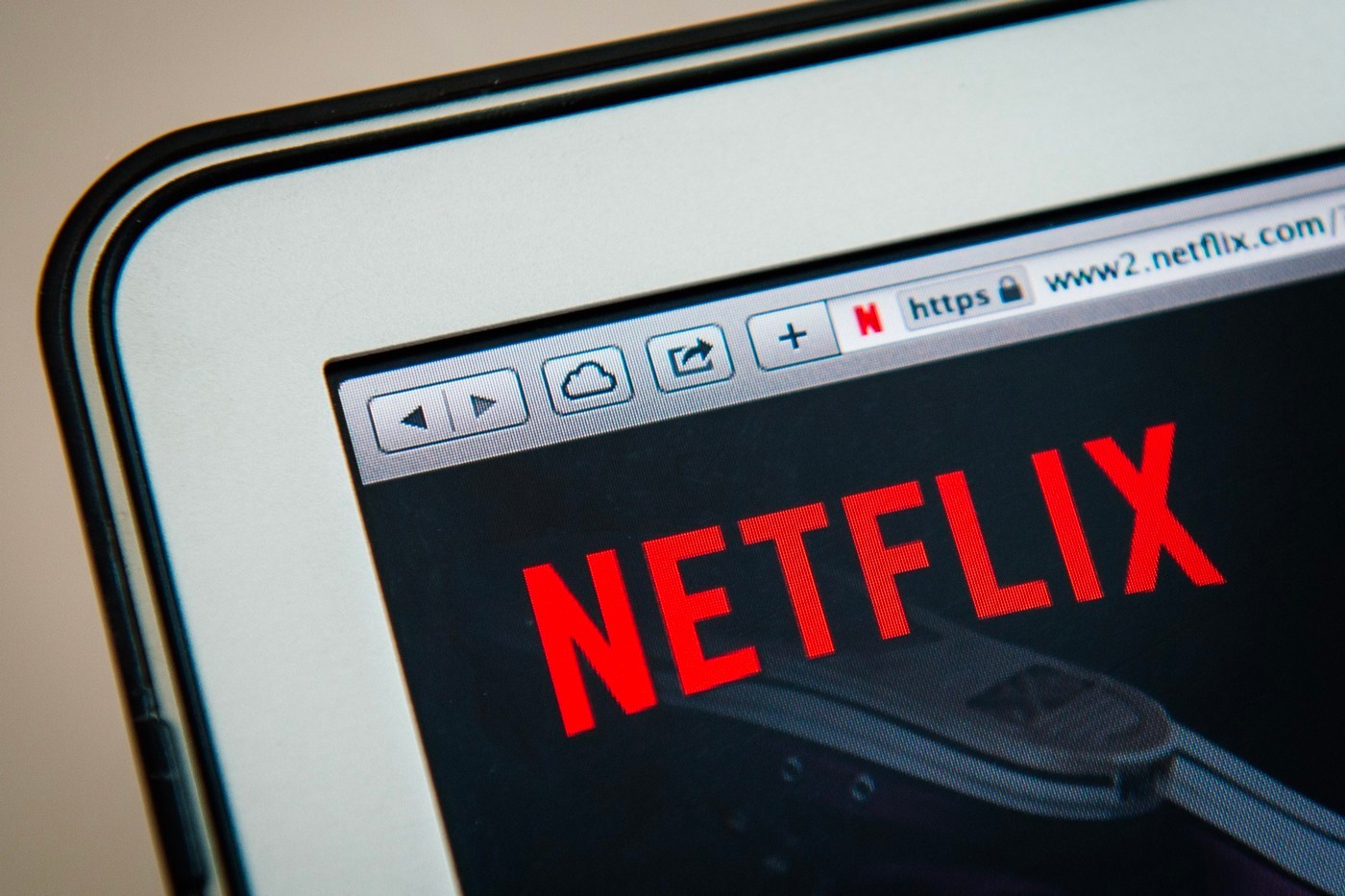 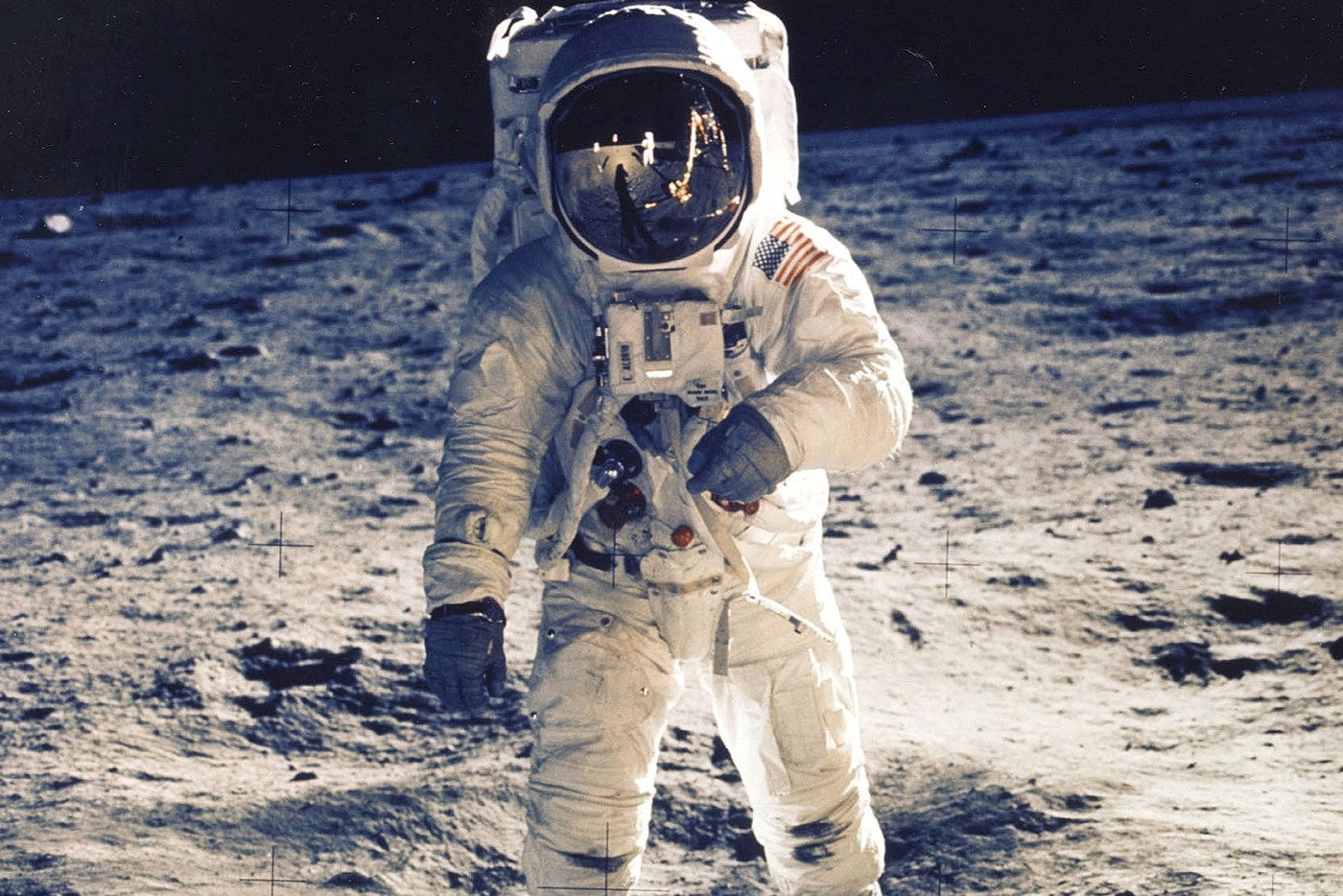 NASA offers $35k in prizes for a toilet design 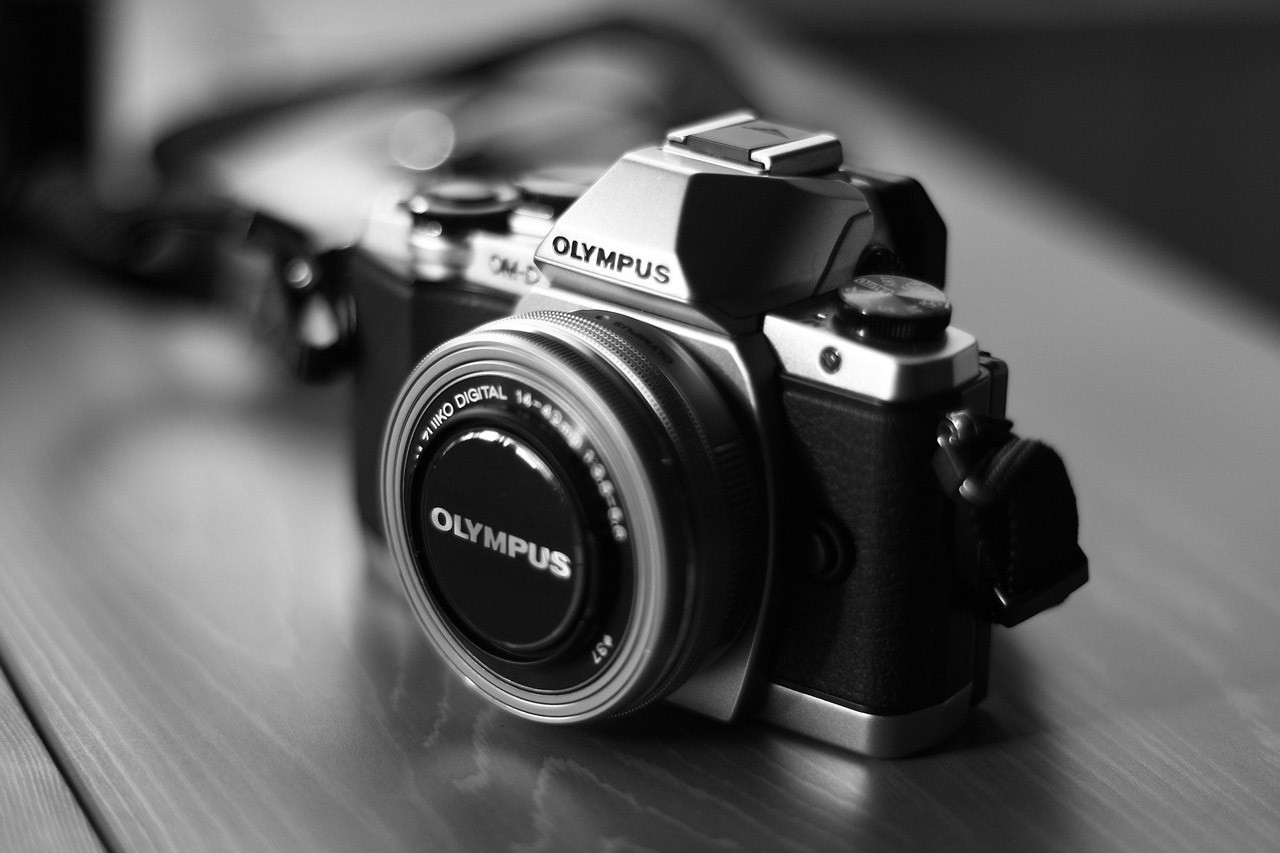