As part of Sotheby’s auction of the massive collection of Ansel Adams’ photographs launched last month, one of Adams’ most recognized captures entitled The Grand Tetons and the Snake River snapped up a record price of $988,000. A Grand Vision: The David H. Arrington Collection of Ansel Adams Masterworks achieved a total sale price of $6.4 million.

The mural-sized print was initially commissioned for the Department of the Interior back in 1942 which portrays a view of Jackson Hole. The piece is said to be just one of 10 large-scale images of the work.

“Arrington acquired the early edition from Adams’s relatives Michael and Jeanne Adams. It was purchased by art advisory firm Gurr Johns,” as per Art Market Monitor. “The figure surpasses Adams’s previous record set in June 2010 during the Polaroid corporate collection sale at Sotheby’s. There, his mural-sized print Clearing Winter Storm, Yosemite National Park, said to have been printed in the 1950s or 1960s sold for $722,500 [USD].”

An early print of Adams’ Moonrise, Hernandez, New Mexico has also been bought by the firm for $685,000—initially valued between $700,000-$1 million. Visit Sotheby’s website to learn more about the collection. 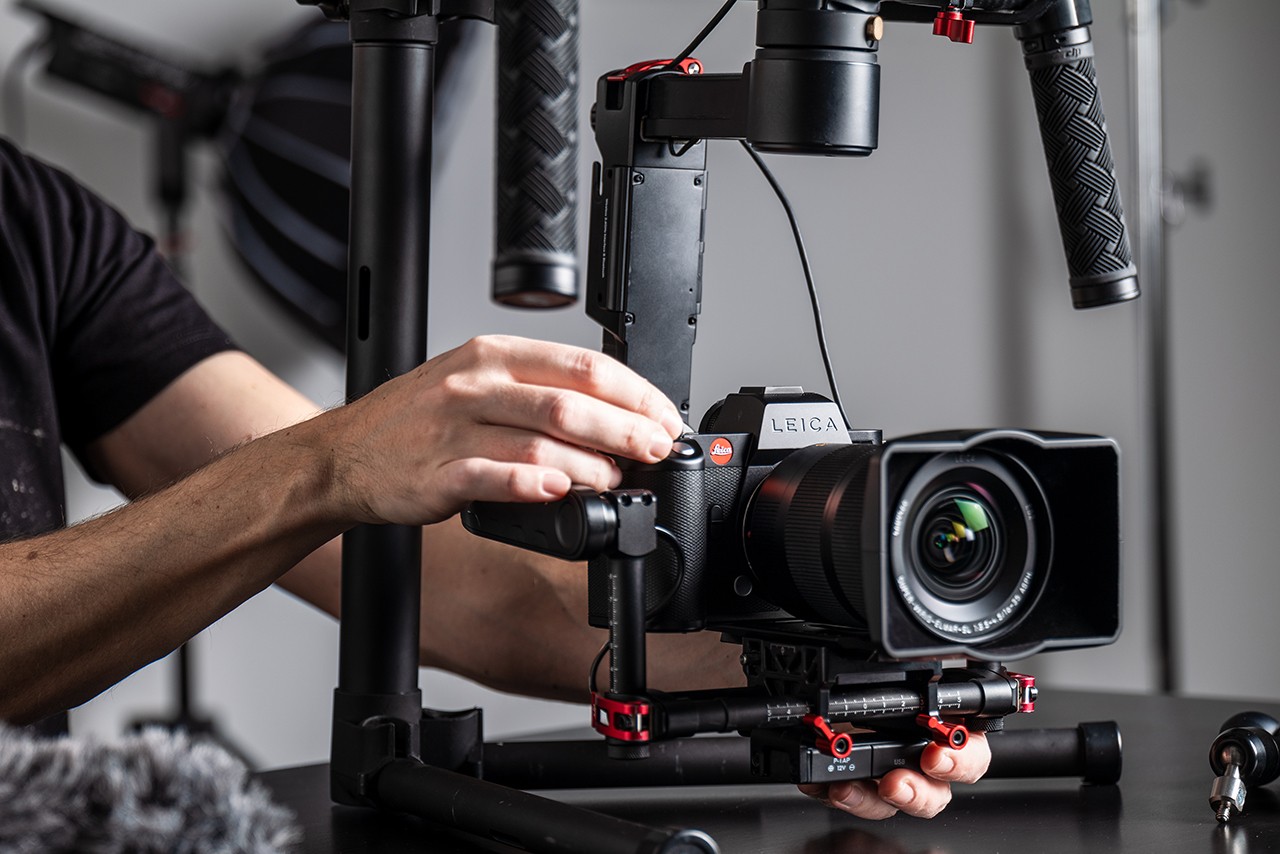 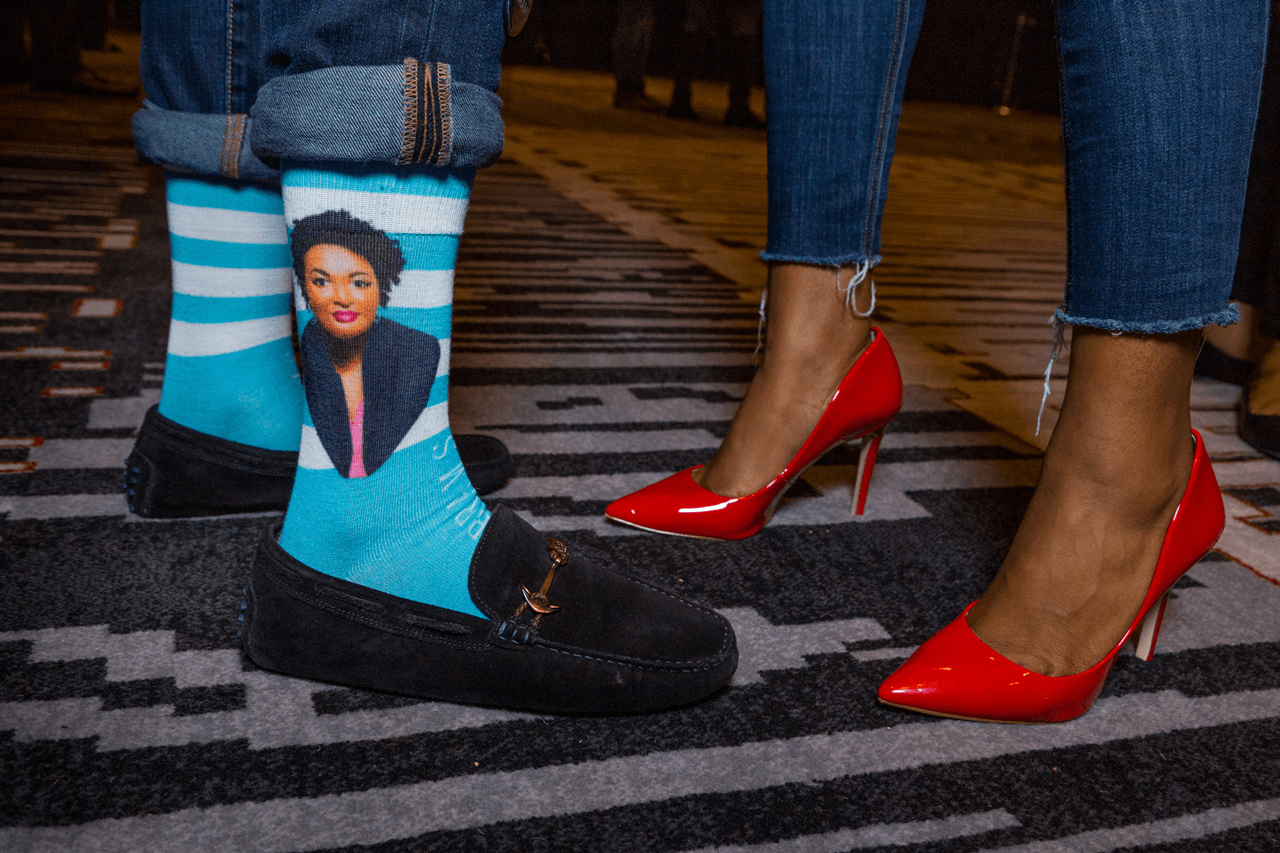 Artists In Focus gathers over 75 photographers for charity print sale