A spinoff to the similarly titled American Horror Story series has just released a new teaser.

The teaser for Ryan Murphy’s new anthology series was aired over the weekend at the Golden Globes and, although it didn’t reveal any new content, it instead compiled a handful of memorable clips from previous seasons of American Horror Story. The upcoming series will have hour-long episodes centered around myths and legends.

The show’s recurring actor, Finn Wittrock, spoke on the spinoff in a recent interview: “I think it’s okay to say, I think the suspense in this and the tight, constrained nature of the story is different than other seasons. I was really interested in trying to mount the pressure in the right way if that makes sense.” Wittrock added, “it is a different tone than a lot of the other seasons.” 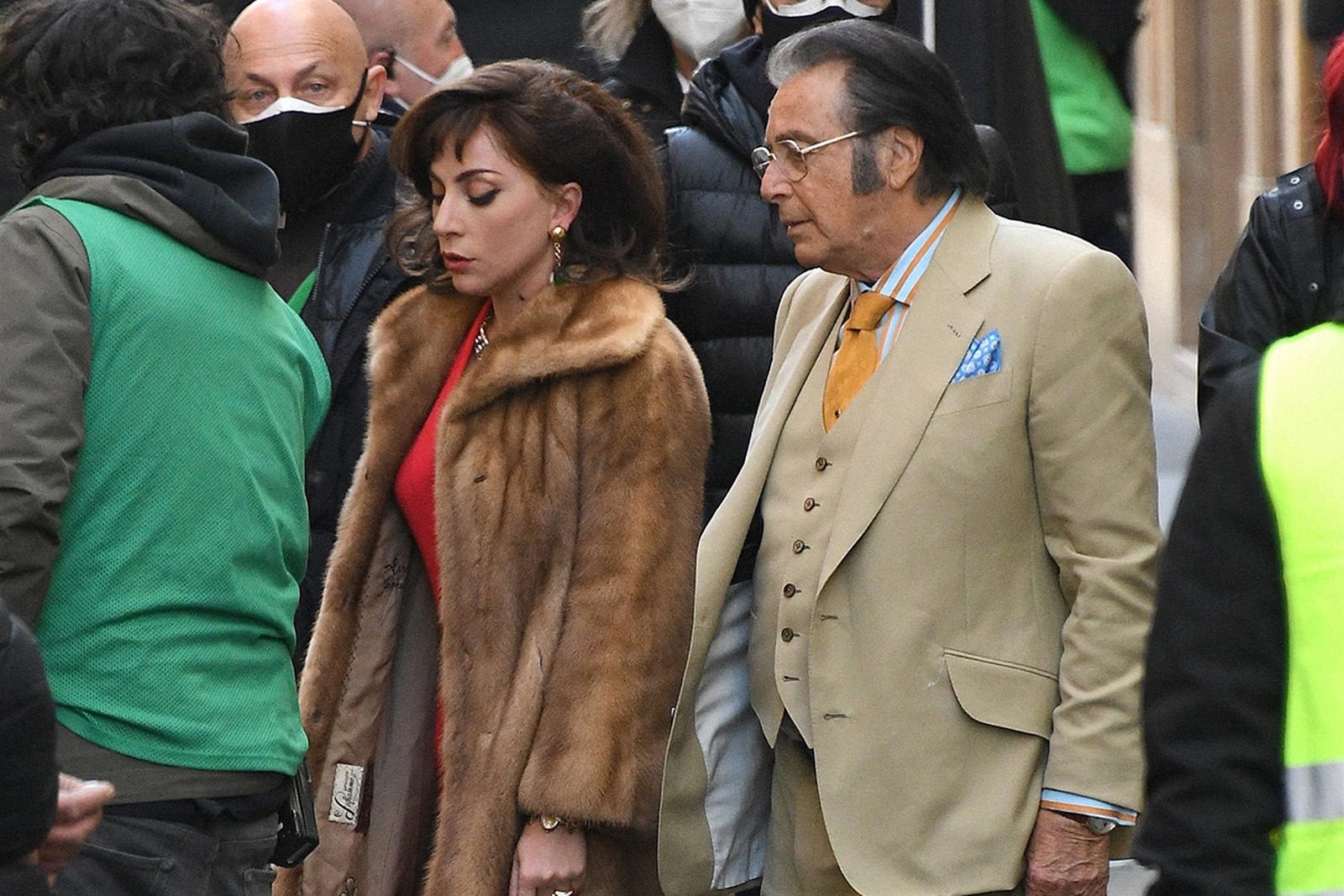 The Gucci family isn’t pleased about “House Of Gucci” 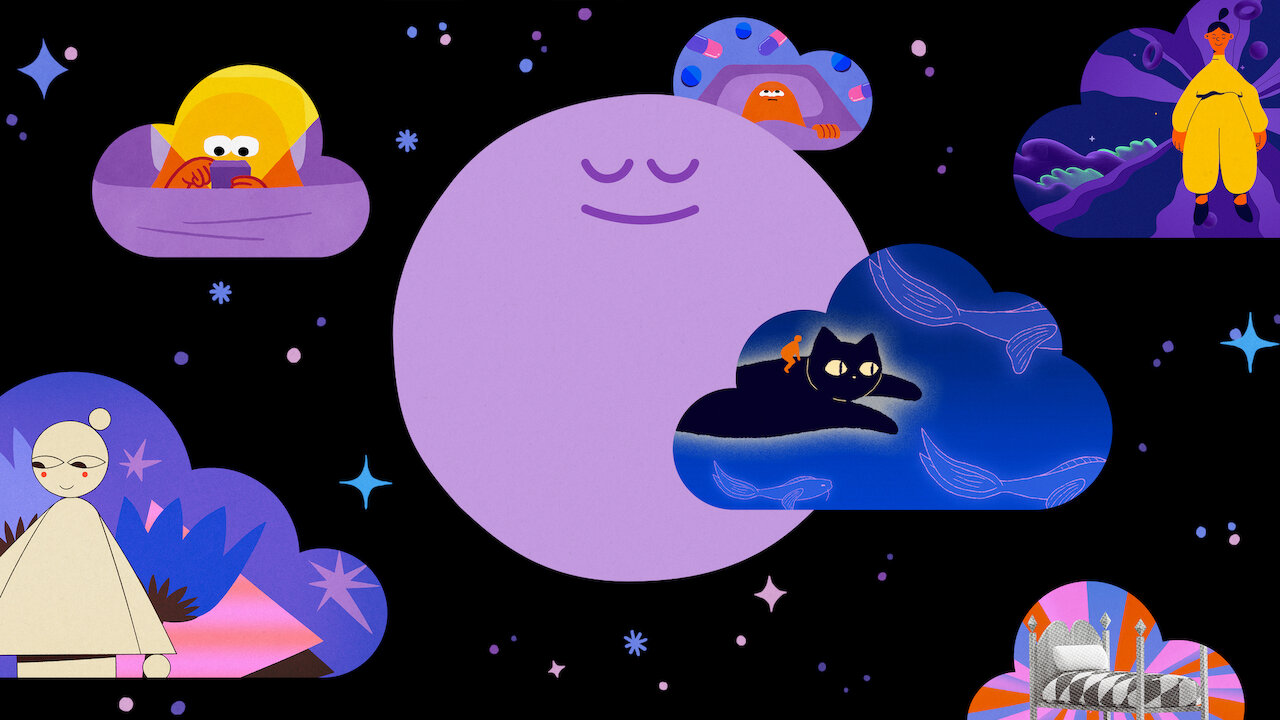 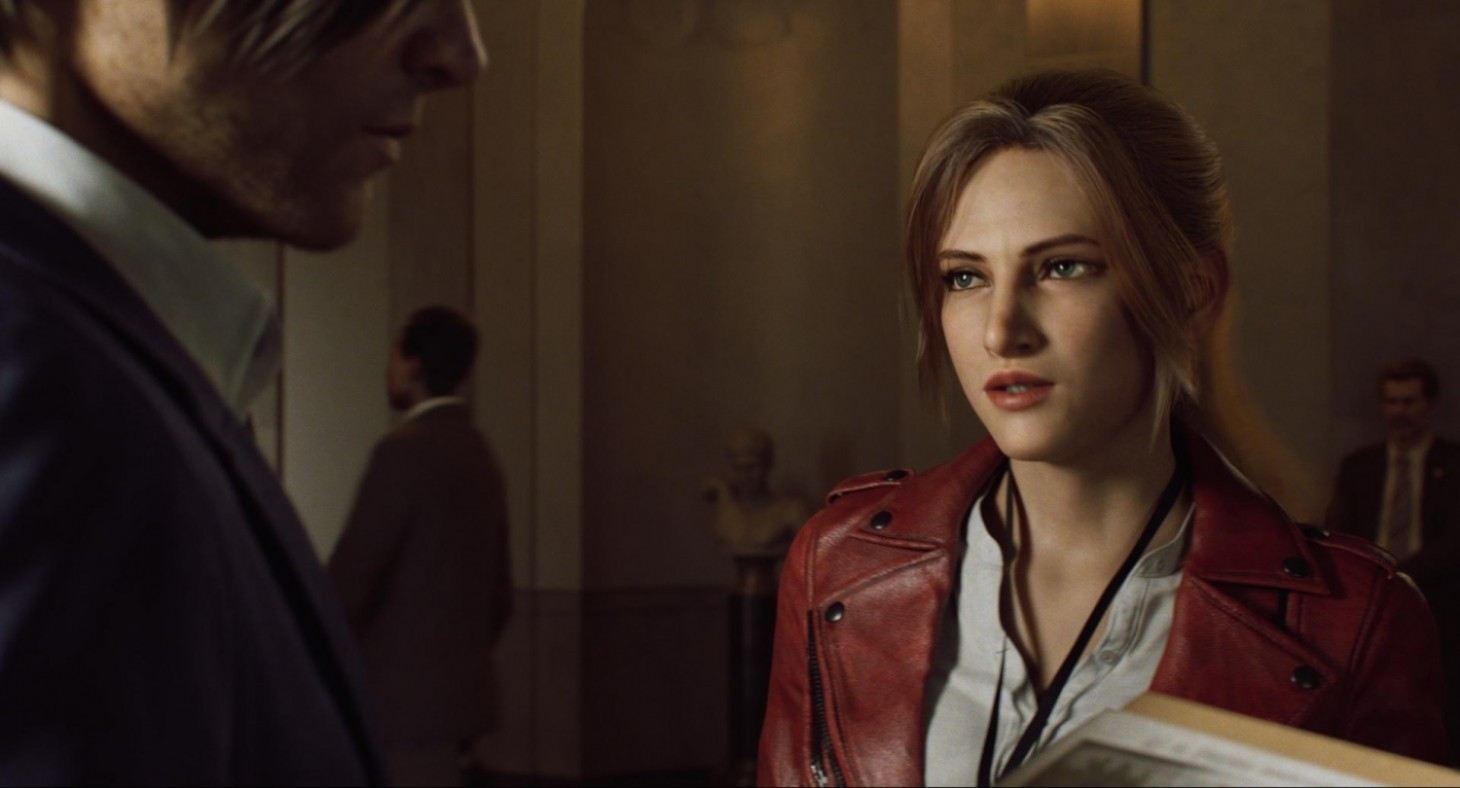