In a 2017 documentary titled Human Flow, where he examined the staggering scale of the refugee crisis and its profoundly personal human impact over the course of one year in 23 countries, Chinese contemporary artist and activist Ai Weiwei provided a chain of urgent human stories that stretch across the globe, including Afghanistan, France, Greece, Germany, and Iraq. Now, he has announced an upcoming book based on the film titled Human Flow: Stories from the Global Refugee Crisis.

With over 600 interviews with refugees and aid workers amid the global migrant crisis in the film, the book will include one hundred of these compelling conversations in their entirety, along with 44 black and white photographs captured by Ai Weiwei while filming the documentary.

The Human Flow: Stories from the Global Refugee Crisis by Ai Weiwei is available for purchase on Princeton’s website for $29.95. 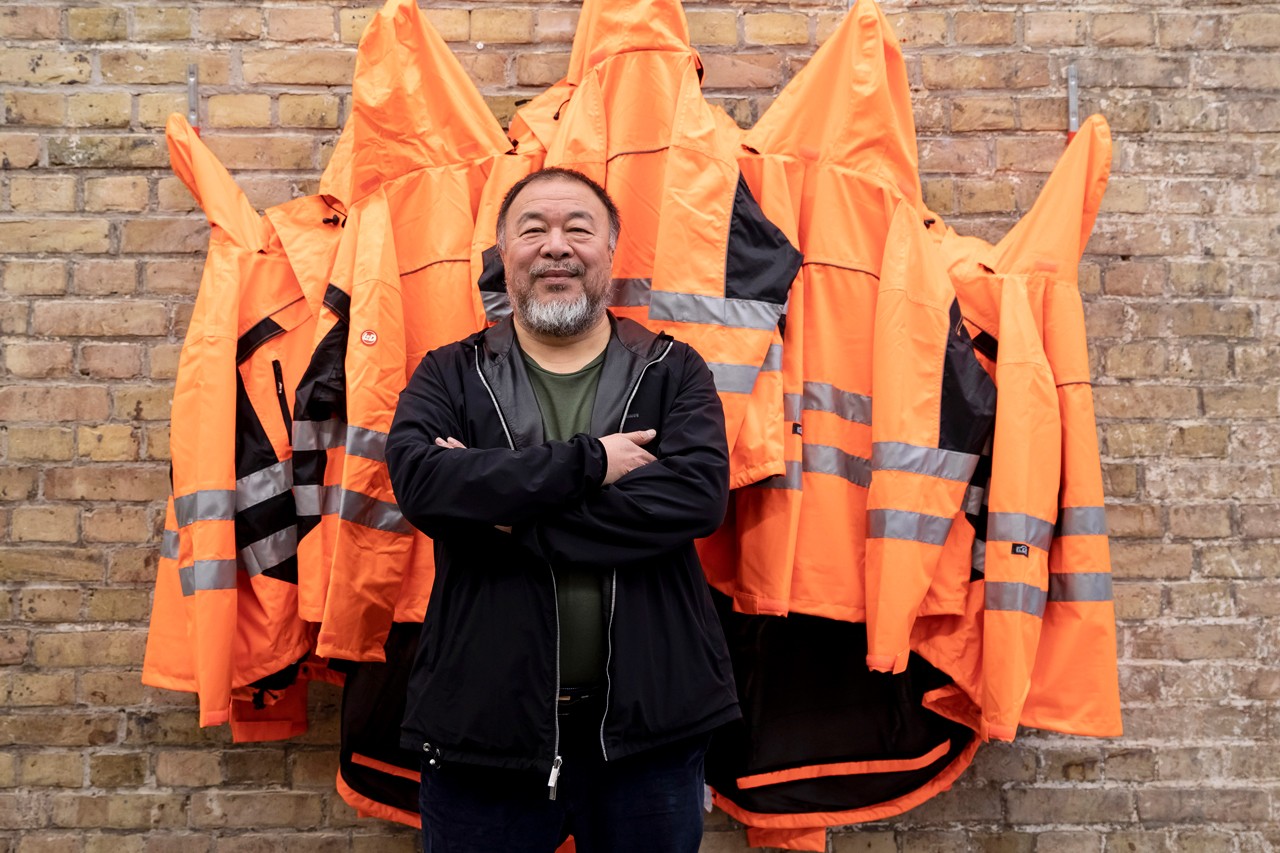 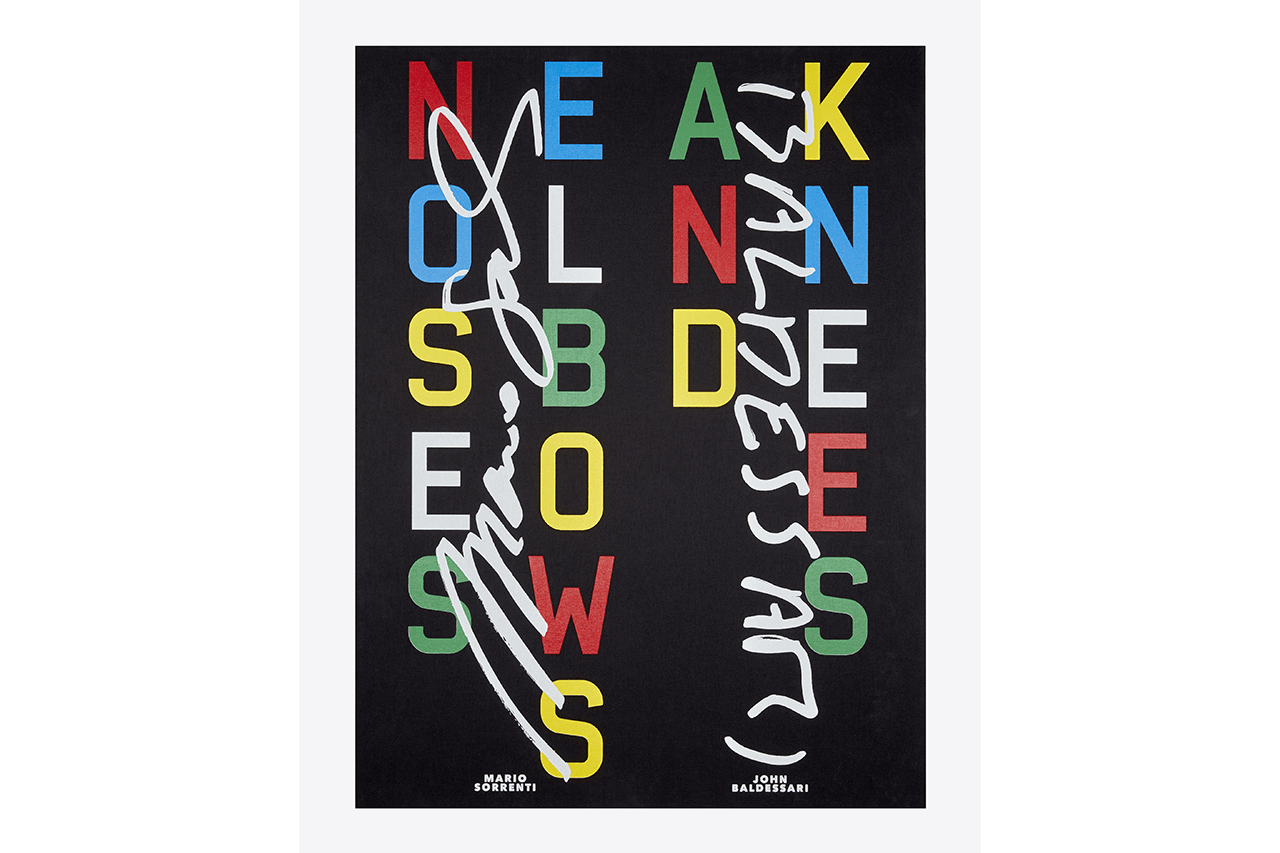 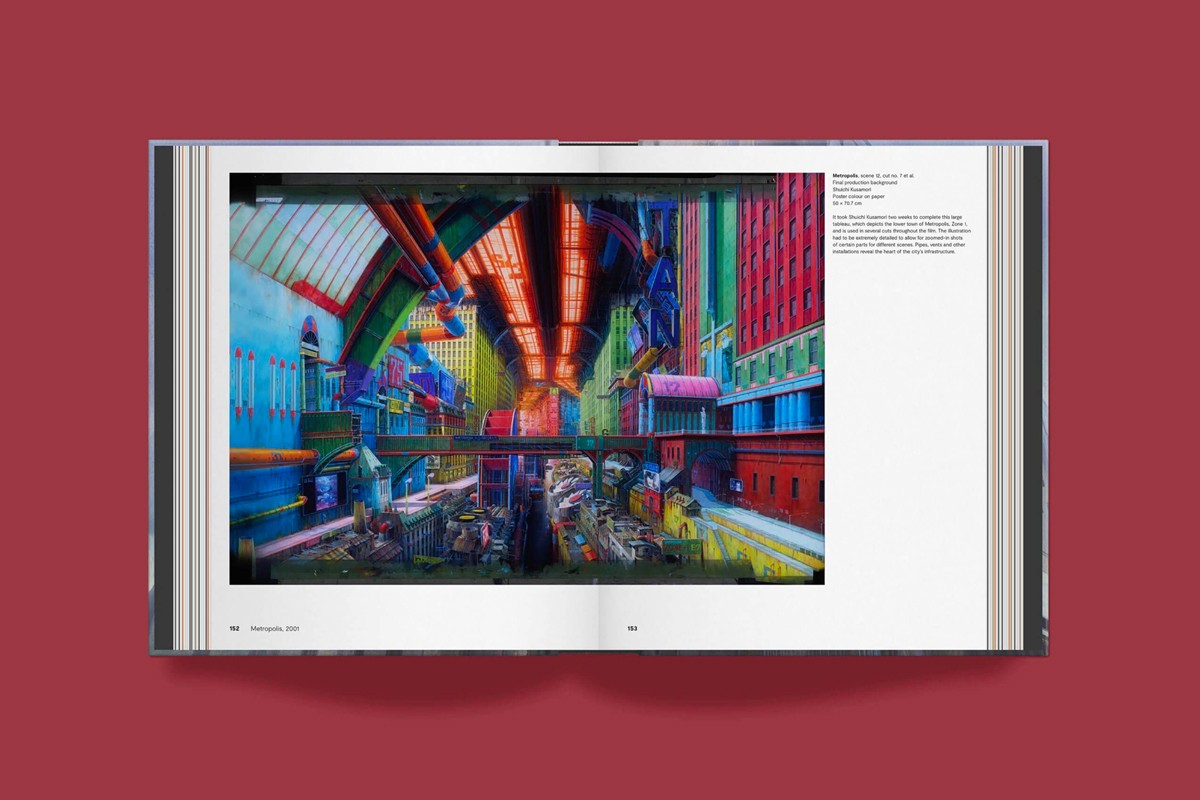 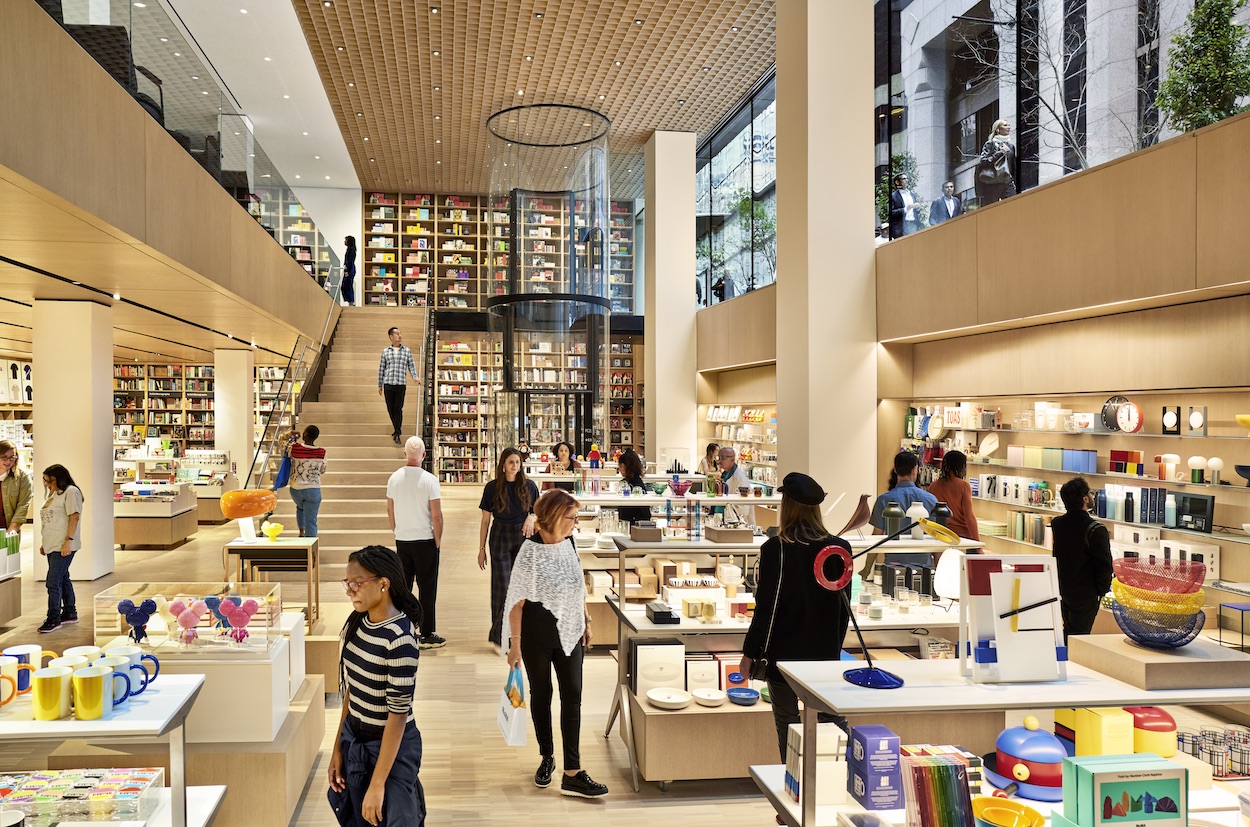