Following the announcement of a new single and a music video in December, Lana Del Rey has fulfilled her promise with “Chemtrails Over the Country Club.”

The track follows her the album’s lead single “Let Me Love You Like A Woman,”  that released three months ago and arrives with a wonderfully crafted 8mm-style music video.

Her upcoming studio effort and a follow up to Norman Fucking Rockwell will arrive a bit later than it was initially scheduled due to the vinyl pressing, but recent confirmations assure it will be dropping March 9.

Listen and watch “Chemtrails Over the Country Club” by Lana Del Rey below. 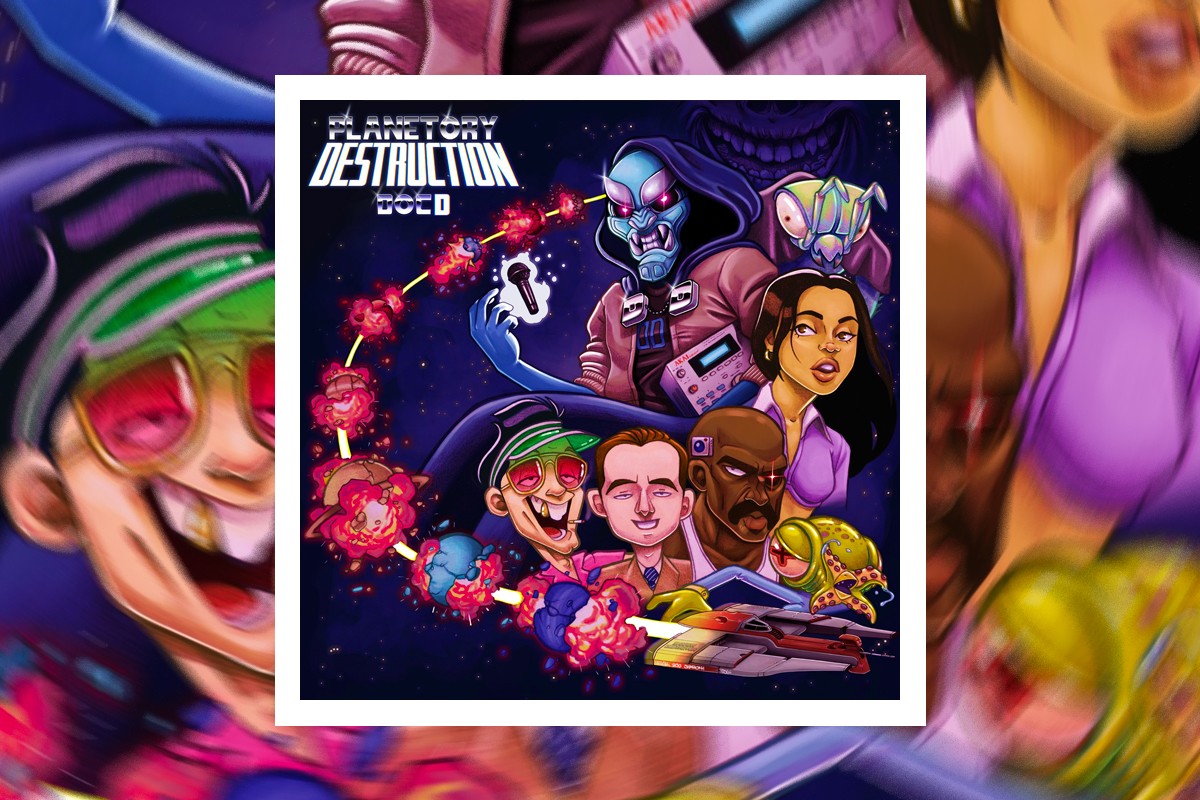 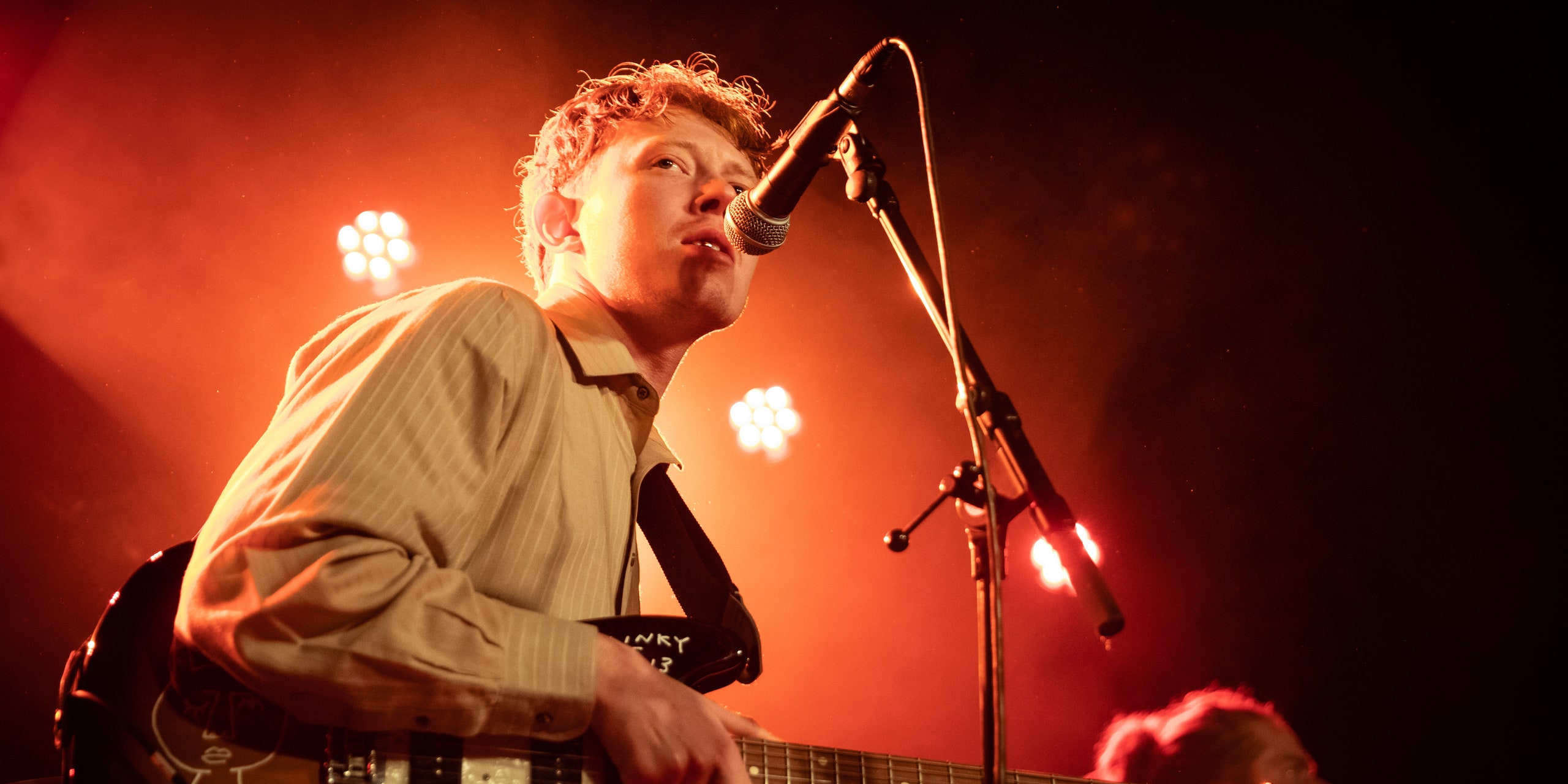 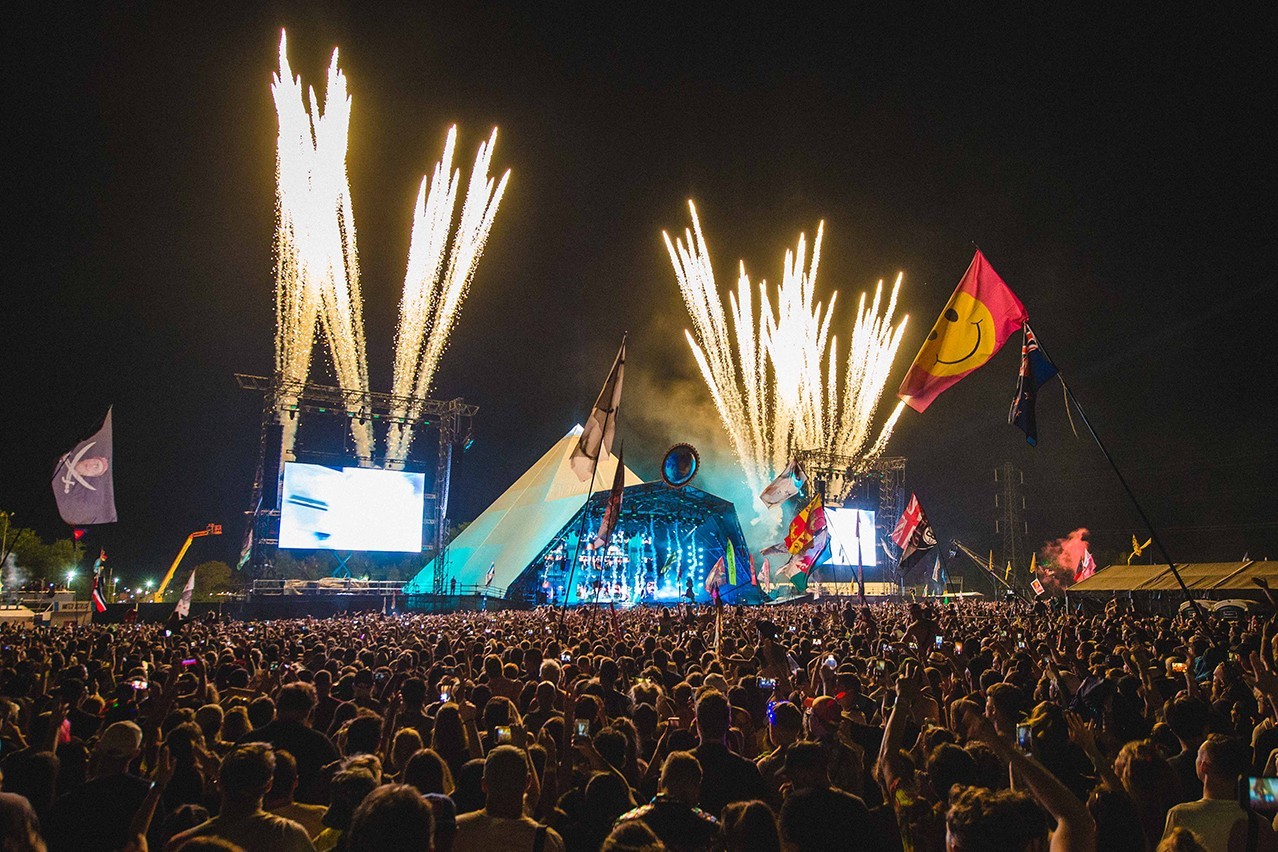