Joining forces once again after their collaborative single “THE SCOTTS”, a full-length Travis Scott and Kid Cudi album is on the way. Scott revealed that they are working on the currently untitled project in a new GQ cover story.

However, that is not all. Each artist is working on something new on their side. It’s revealed that new music from Travis is set to premiere in Christopher Nolan’s latest film TENET. “His voice became the final piece of a year-long puzzle. His insights into the musical and narrative mechanism [composer and Childish Gambino producer] Ludwig Göransson and I were building were immediate, insightful, and profound.”

Speaking of Kid Cudi, he’s also working on his solo project Entergalactic along with an upcoming Netflix series with Kenya Barris to coincide with its release. 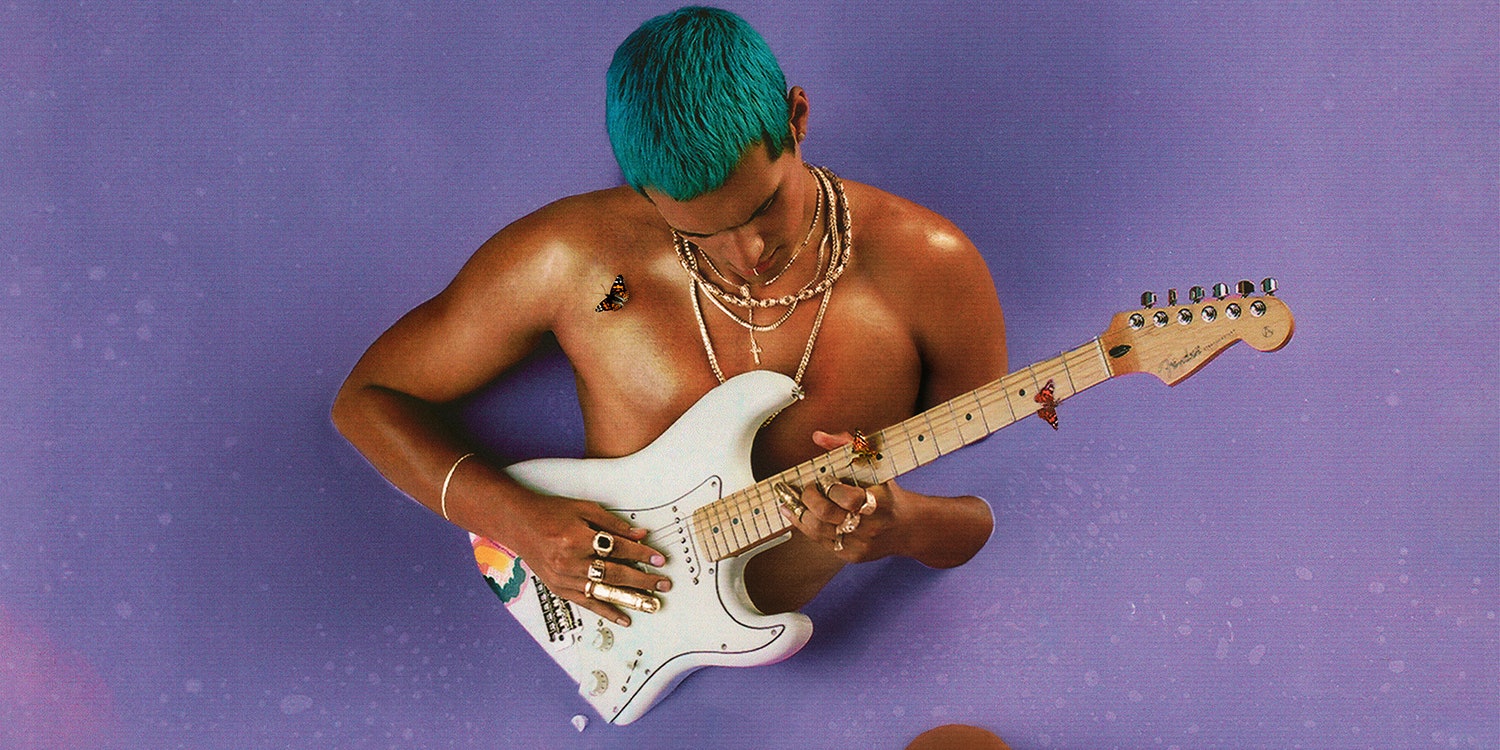 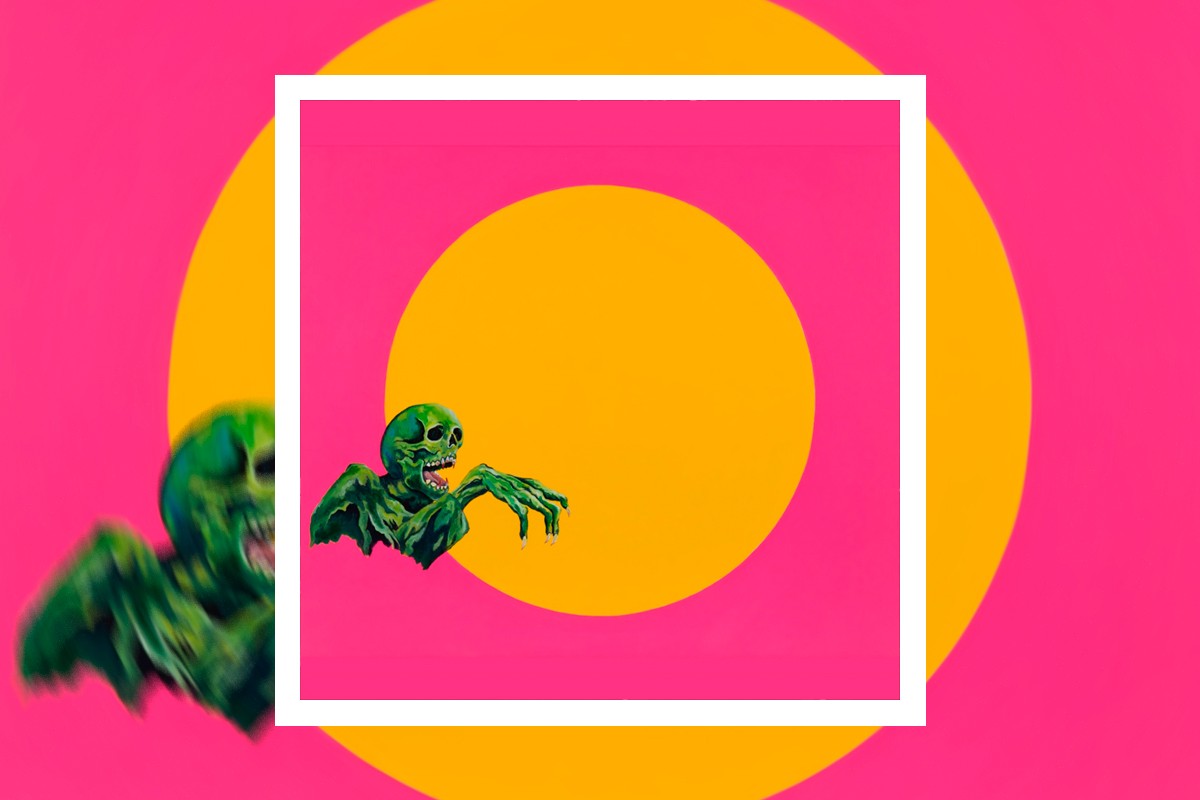 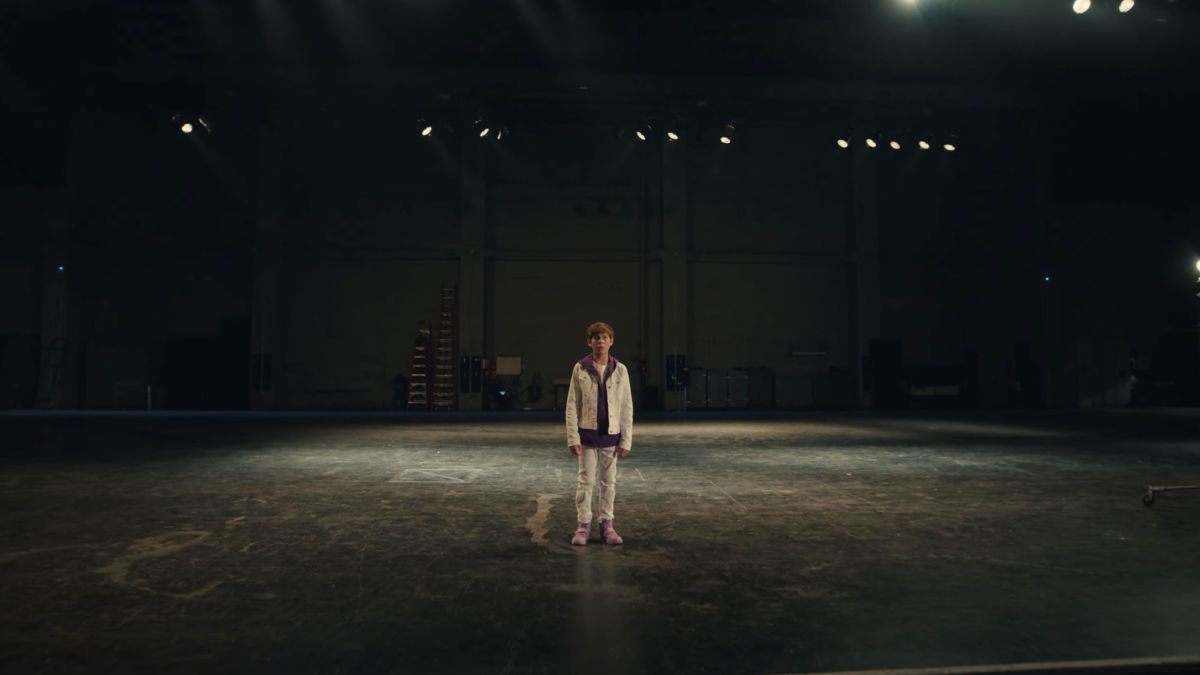